Share
Sudan is a well-known African country located on the eastern side of the continent. The country has a long sad history of civil war, but it is slowly recovering from the consequences of the long periods of instability. Traveling to Sudan requires knowledge about the safe areas in the country and ways of getting a Sudanese Visa successfully. It is advisable to seek for a Sudanese visa in your home country before you journey to the country because getting the visa is not completely assured. If you succeed in getting a Sudanese visa, then you can seek for a tour guide firm in the country to take you to the tourist attractions within the country. Touting Sudan can be memorable and it puts away the negative aspects that the world may have about the country. Conversing with the tour guides will be easy if you know the English language, which is officially spoken in the country, whereas the locals speak the       Arabic language. 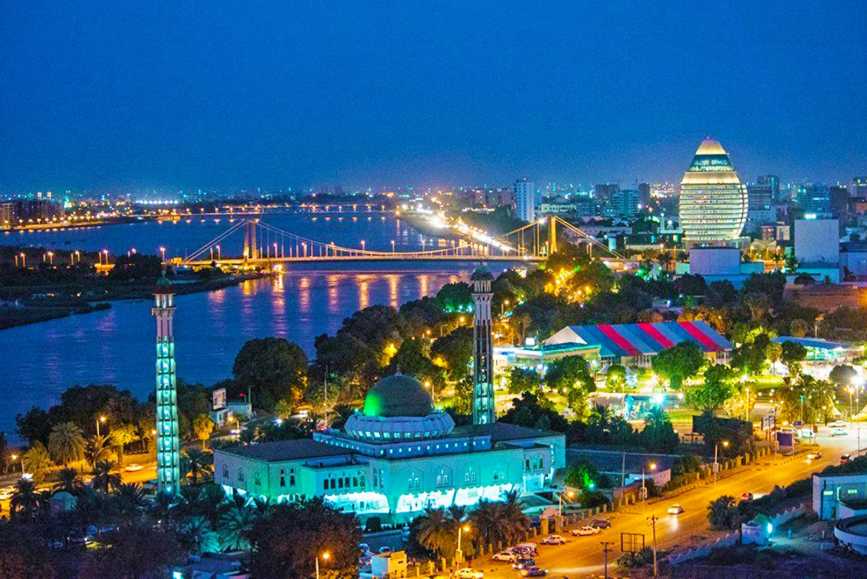 There are two international airports in Sudan, through which most foreigners enter the country. Khartoum Airport is located in the capital city of Khartoum. A large number of airlines including those from European and Asian countries serve the airport. The other airport is Port Suda Airport that connects to a few foreign places namely Cairo, Jeddah, and Saudi Arabia. If you will be coming into Sudan through the airport, you will have to board a taxi to Khartoum City. The taxis stage near the airport, and they belong to a local company known as Limo Trip. If you are located in Ethiopia, at least close to the border with Sudan, board a car and drive through the route that runs across Gallabat Village to enter Sudan. Travelers from Saudi Arabia and Egypt can take advantage of ferry transport to be able to see the beautiful view of the Sudan’s ports from far and other attractive features at the coast. In Egypt, there are ferries at Aswan port that connect to Wadi Halfa port in Sudan every week. 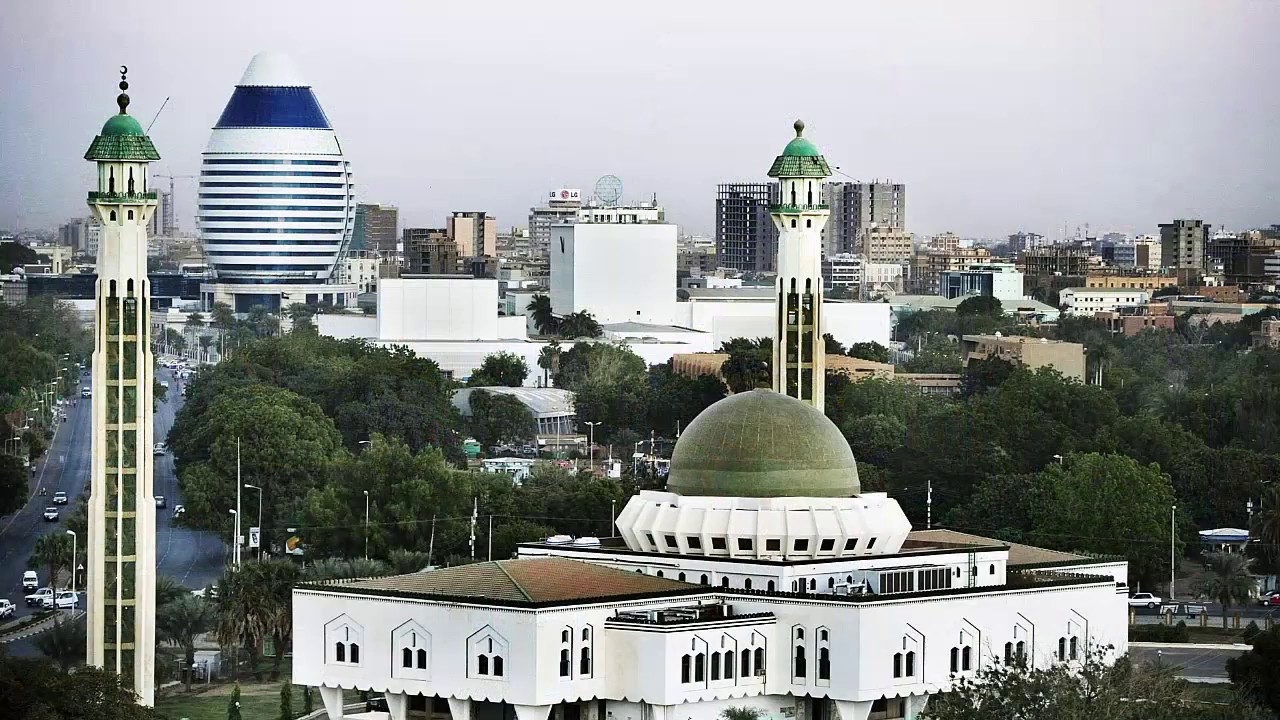 Sudan has plenty of accommodation facilities consisting of ranges of hotels and camping sites. Camping is cheap and mostly situated at the rural sites of the country, however, it is advisable to check out the precautions of using the sites before you settle in them. The hotels lie in the smaller towns and large cities. There are affordable hotels and the high-end top-notch hotels that are mostly found in Khartoum City. To be able to find cheap hotel accommodation in Sudan’s cities, it is advisable to book a basic room that has many beds for a large group of people. The hotel rooms charge the same price despite the number of beds there are in the rooms. The basic type of hotel room has a bed and a fan, but it is not self-contained (meaning you get to share the washrooms with the rest of the visitors living in the hotel). 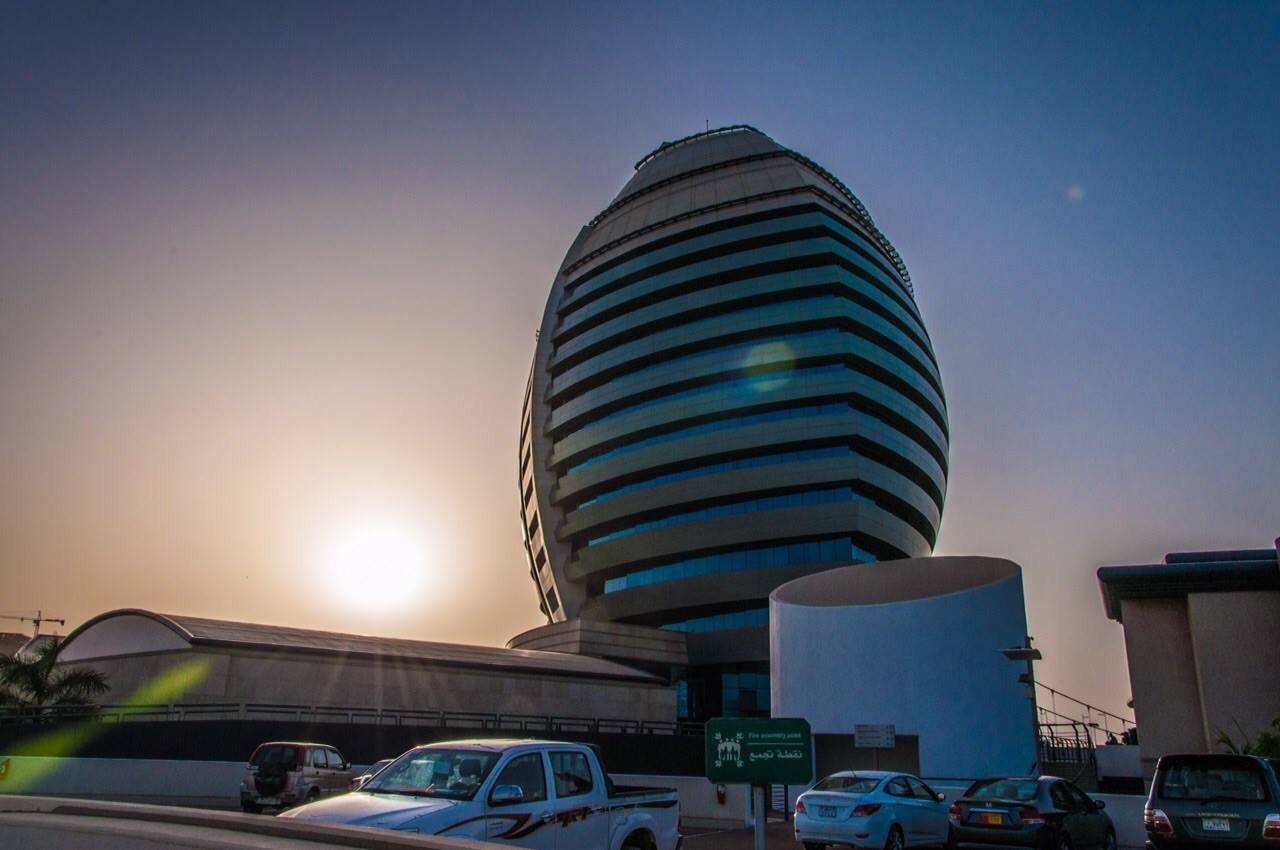 The cuisine in Sudan consists of many dishes that resemble the neighboring countries’ cuisine Bread and meat is common in eateries, as well as some greens and fruits. Some of the dishes you are likely to find are meatballs, spicy stews, the Kissra bread, Aseeda porridge, and the Agashe dish that consists of meat pampered with peanuts and spices. Drinks are available and fruity, but alcohol is very rare to be found since Sudanese people are Islamic so they are prohibited from taking alcohol. 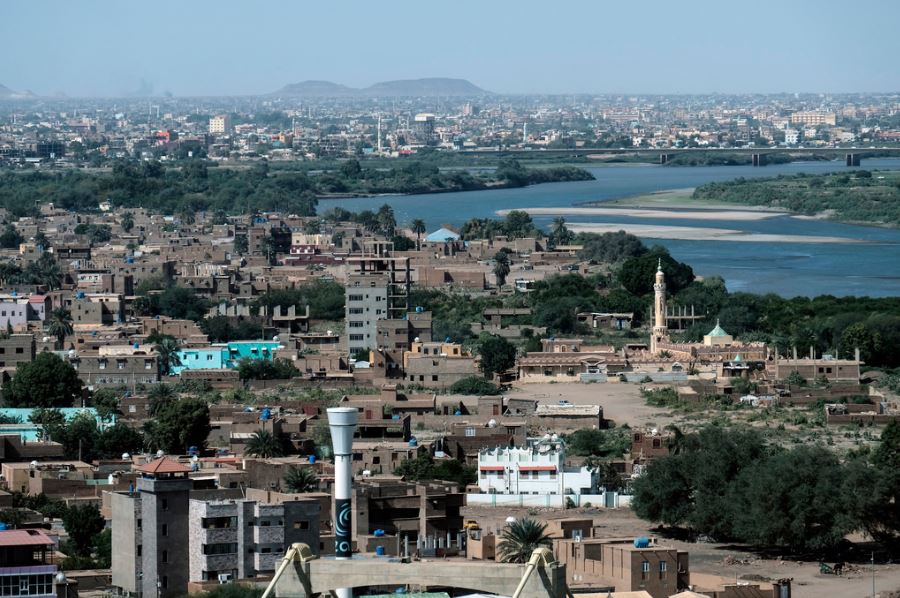 Tour arrangements to visit Sudan’s various attractions would include the cultural experience, exploring Tuti Island, the old Meroe Pyramids, and the coastal experience in Port Sudan, the Nubian Desert, and the ancient kingdoms whose structures still stand within the country. If you travel to a place known as Omdurman at the northwestern part of the River Nile, you will witness the true culture of the locals as they perform their rituals and dances a few hours before sunset. 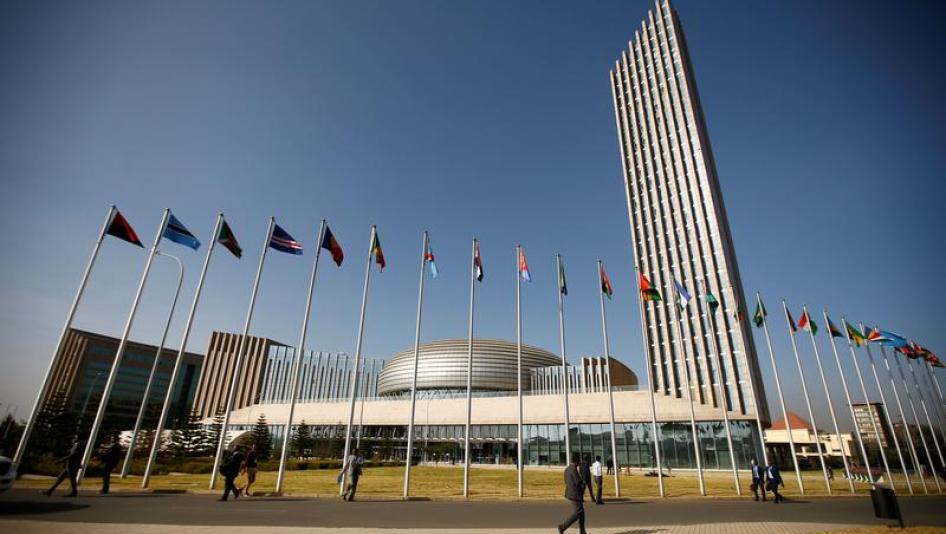