Share
Ethiopia is globally known as the Horn of Africa. It is an African country rich in heritage, history, and a wide variety of tourist sites. Ethiopia is situated in East Africa, neighboring Kenya to the north, Somalia to the west, and Sudan and South Sudan to the East. Ethiopia is faced with the challenge of borer insecurities so crossing over the Ethiopian borders from neighboring states is a highly risky choice. Ethiopia has been existent as a nation for many centuries so it is one of the oldest and still thriving states dating back from the seventh century A.D. The two religions of Christianity and Islam base their history back to the seventh century when a king of Ethiopians, who was Christian, accepted Muslims to settle in his kingdom. 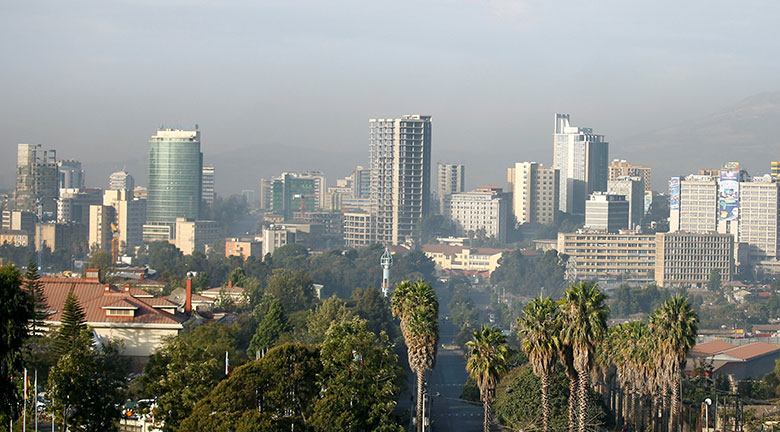 Ethiopia’s intentional airport of Bole in Addis Ababa is the major gateway into the country from far countries. The national carrier, Ethiopian Airlines, and other foreign airlines such as Lufthansa, Kenya Airways, Sudan Airways, KLM, British Airways, Emirates, Turkish Airways, Egypt Air, Gulf Air, and Fly Dubai serve the international airport. Visitors to Ethiopia are recommended to ensure that they exchanged their foreign currencies after arriving at Bola International Airport because foreign currencies cannot be used within the country. Other international airports are Dire Dawa, Bahir Dar, and Mekel International Airports. 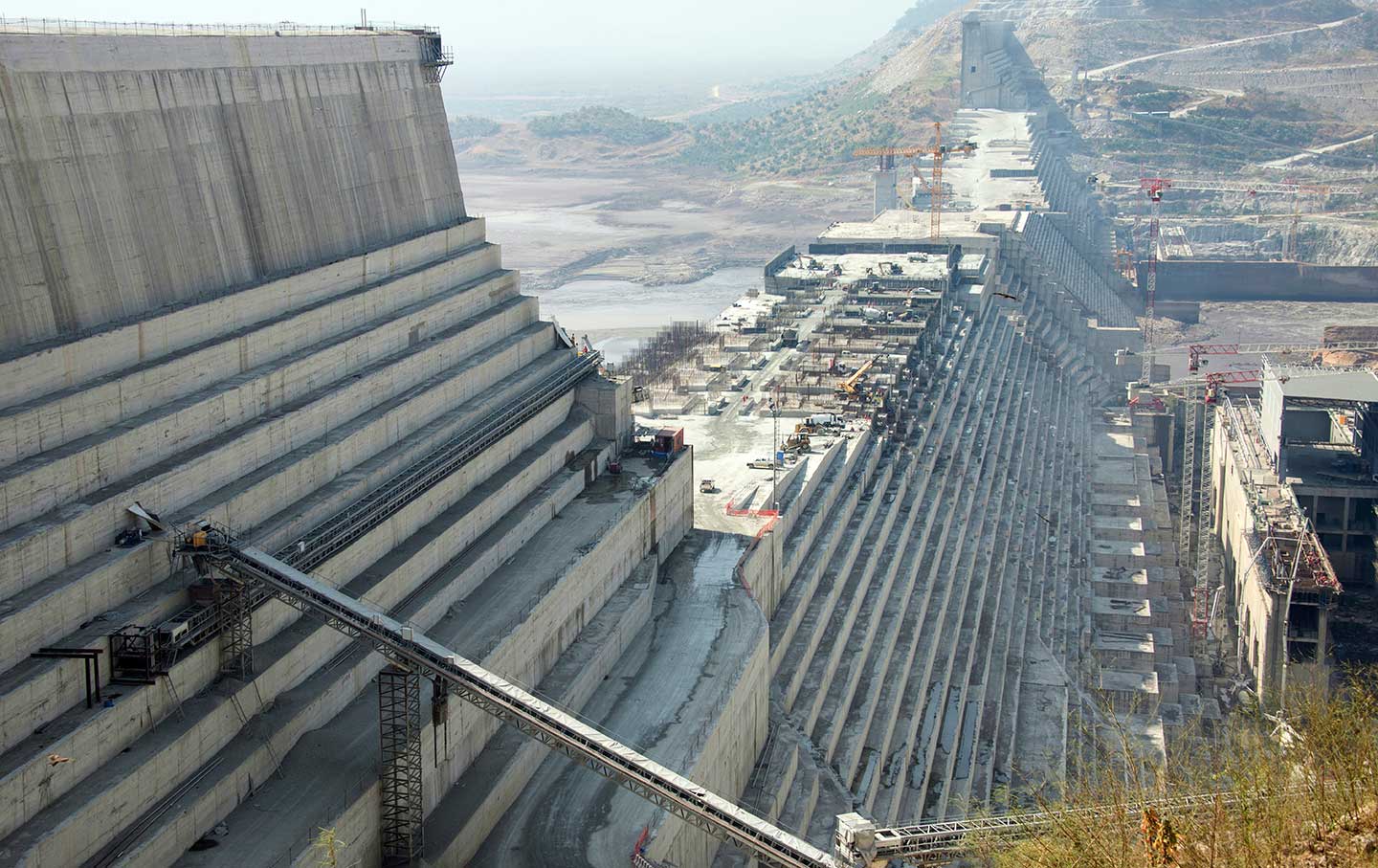 Roads along the border crossings between Ethiopia and Kenya and Sudan are also reliable but they can be somehow challenging. From northern Kenya, board a private car in Moyale and enter Ethiopia. The road from Moyale is poorly maintained and there is a high risk of robbery, so make sure you have enough and string security as you travel. If you are coming from Sudan, board a car in Metema Village in Sudan to cross over to Ethiopia. 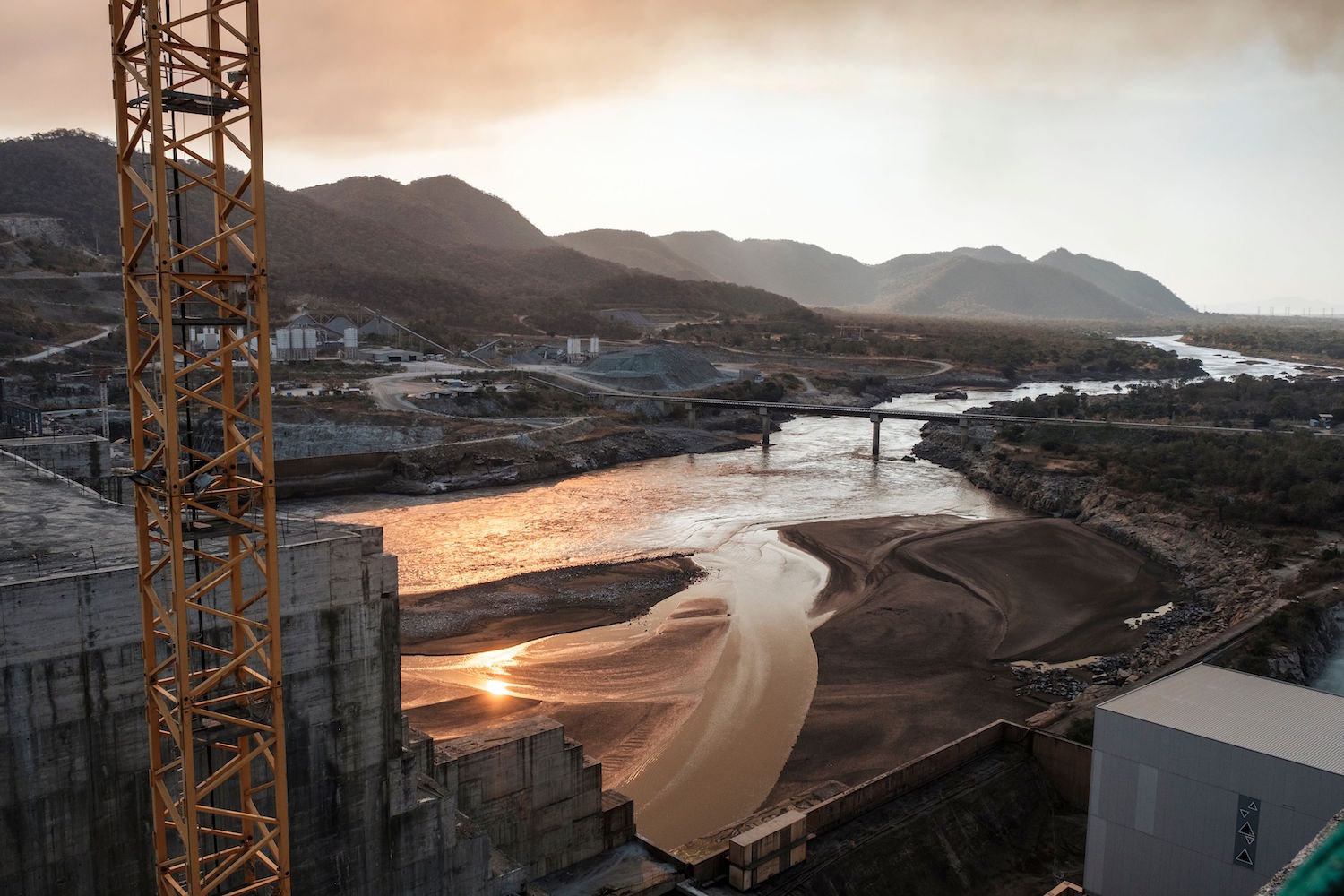 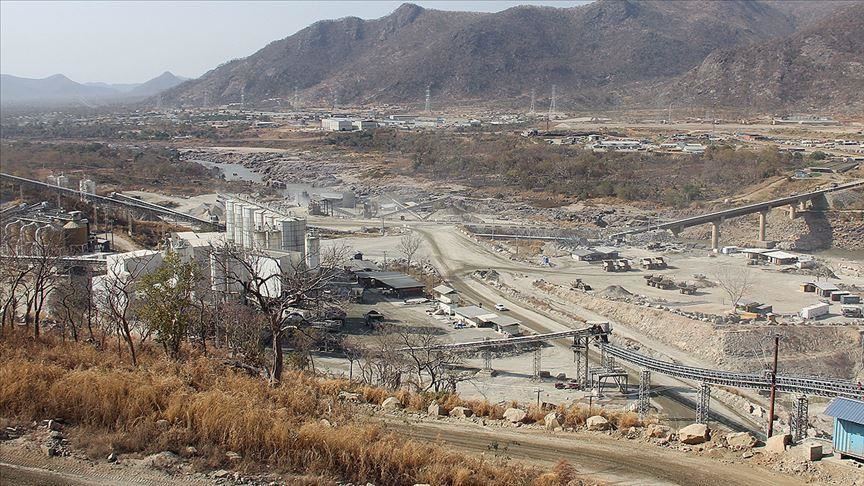 Dining in Ethiopia can be the best gift to experience while touring the country. Ethiopian dishes are of a wide variety. The local Injera bread, spicy traditional stews, butter-beef dish known as Tibs, and many other meaty dishes characterize them. However, western cuisines are also offered in the country’s restaurants, bars, and hotels. One aspect to note is that Ethiopians hate eating using the left hand, so avoid using your left hand when dining in the public, and maybe use it in your private room. 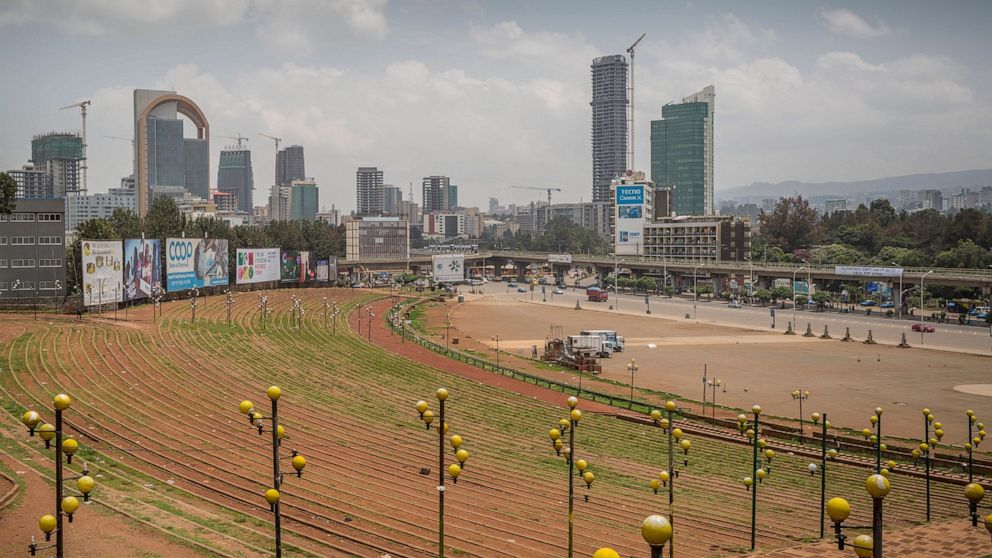 Ethiopia is popularly known for its beautiful culture, its significant natural landmarks, nature species, and globally important historic centers. Ethiopia is one of the oldest states that has thrived for many millenniums, thus it bears much history than a large number of states within the African continent. You get to visit many national parks to interact with thousands of wild animal species, and many historic centers related to Biblical events including those involving the church built by the King Solomon of the Israelites.
Voyages et lieux insolites 2012-12-02
+Jugoslav Spasevski
Share
Previous Victorian San Francisco: An Architectural Tour
Next Gambia