Share
Eritrea was a constituent of Ethiopia but it became an independent state in 1993. Eritrea now borders Ethiopia from the north and other states like Djibouti and Sudan. The Eritrean people speak two languages, Italian, and Amharic languages. Being situated at the northeastern side of Africa, Eritrea is generally an arid region with its central part being covered by highlands. Its coastal region that shares its shoreline with the Red Sea has a desert climate where rainfall is rare. Eritrea has many tourist destinations that are popular in the East African region. Its diverse terrain and desert geography give it a high position in the tourism ladder of the East African region. 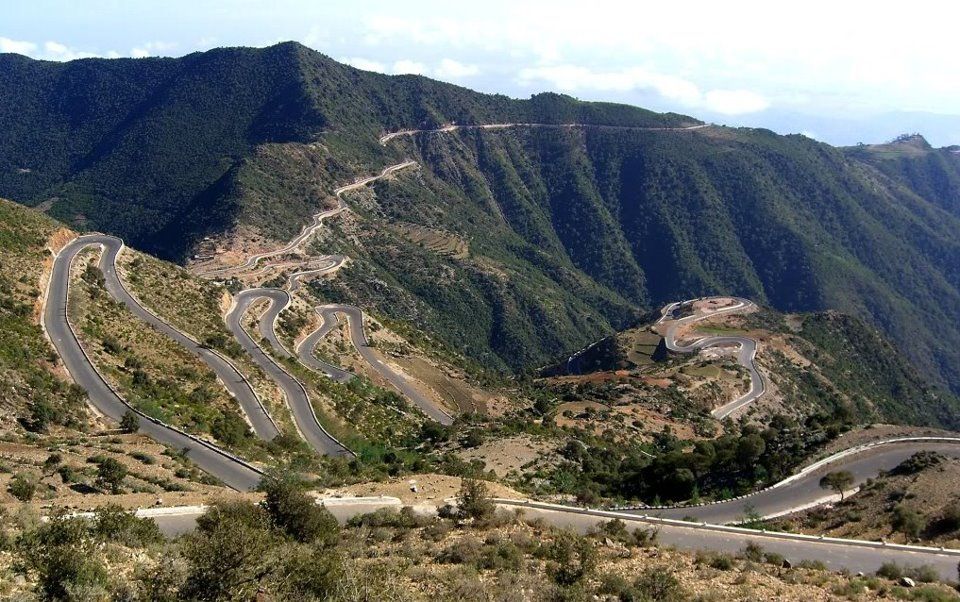 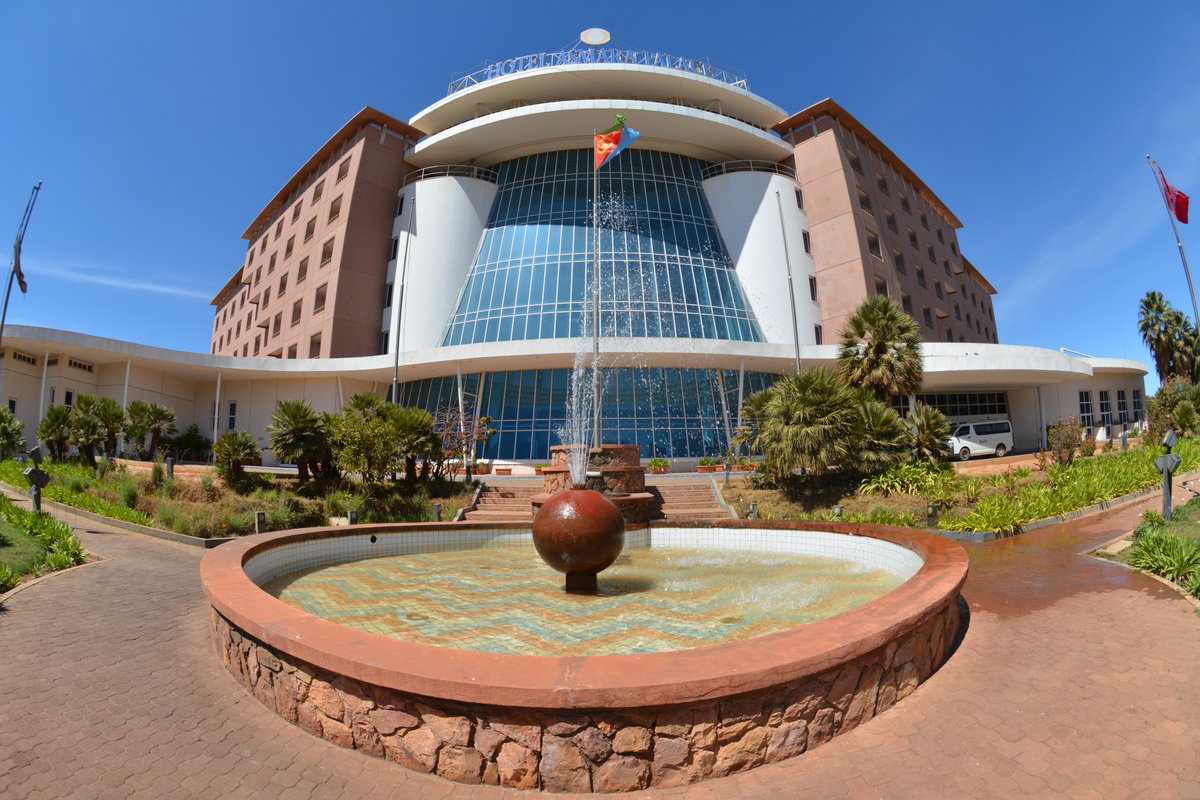 If you prefer using road transport from the neighboring state of Sudan, you can board a private car or bus at Kassala in Sudan or Tessenei border in Sudan, to enter Eritrea. Ferry transport is available for Muslim Pilgrims from the port of Jeddah in Saudi Arabia to Massawa in Eritrea. Others can use sails, cruise ships, or boats, but they should always carry with them a permit when arriving at Massawa and Assab ports in Eritrea. 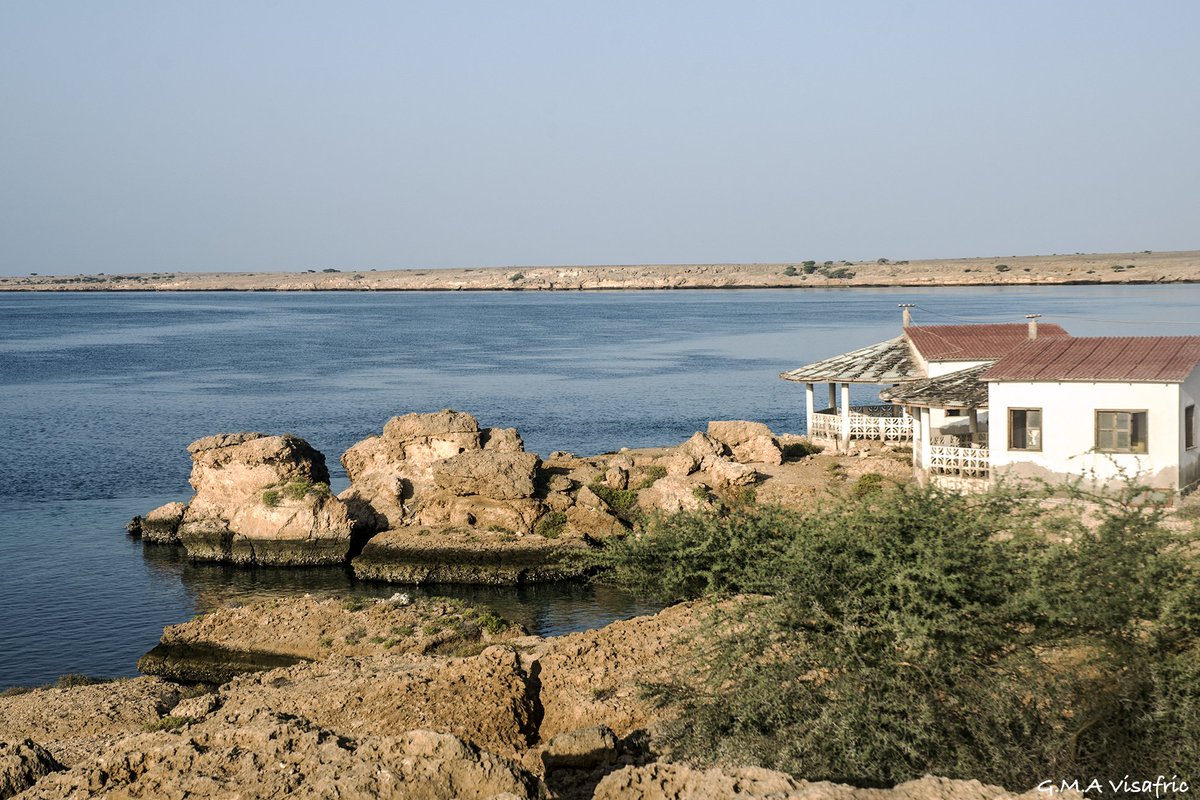 Eritrea offers a wide range of accommodation facilities. There are accommodation hotels, lodges, and resorts for those touring the country. The price of an affordable hotel is at least 30 Dollars per night, whereas the luxurious hotels charge 150 Dollars per night. Lodging facilities can be found mostly in the towns, outside the cities. If you are looking for hotel accommodation that will be friendly to your budget, expect the hotel room to lack some luxurious facilities such as a self-maintained bathroom, air conditioner, and a television. 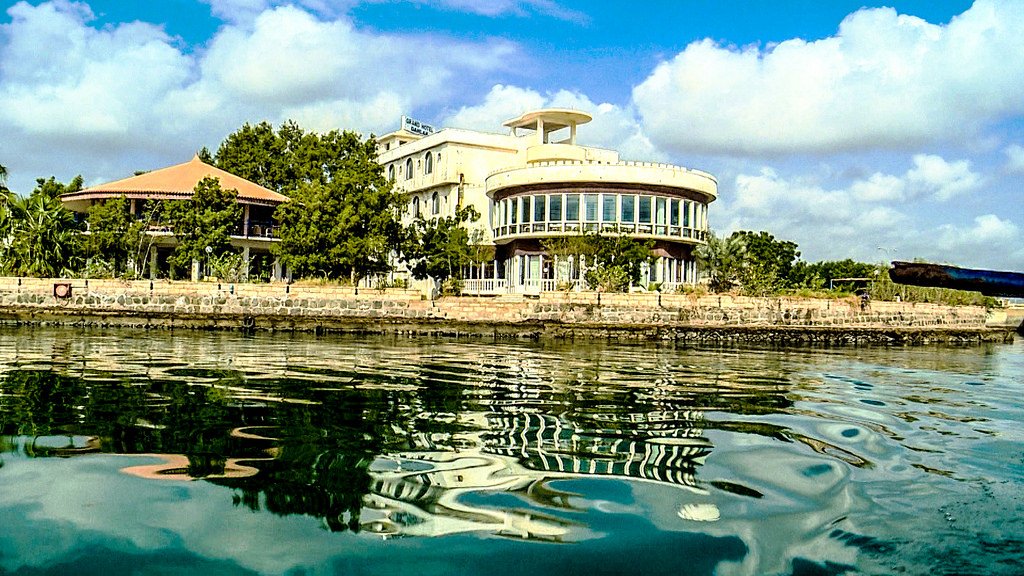 Eritrea’s dining involves much of the local spicy dishes that are similar to Ethiopian cuisine. You can expect spicy meat and veggies, the local, spongy injera bread, and the Shahan-full bean-dish. The foreign dishes to find in the hotels and fine restaurants include the Chinese dishes offered in the specialized Chinese restaurants, Sudanese cuisines, Indian cuisines, and Italian delicacies. 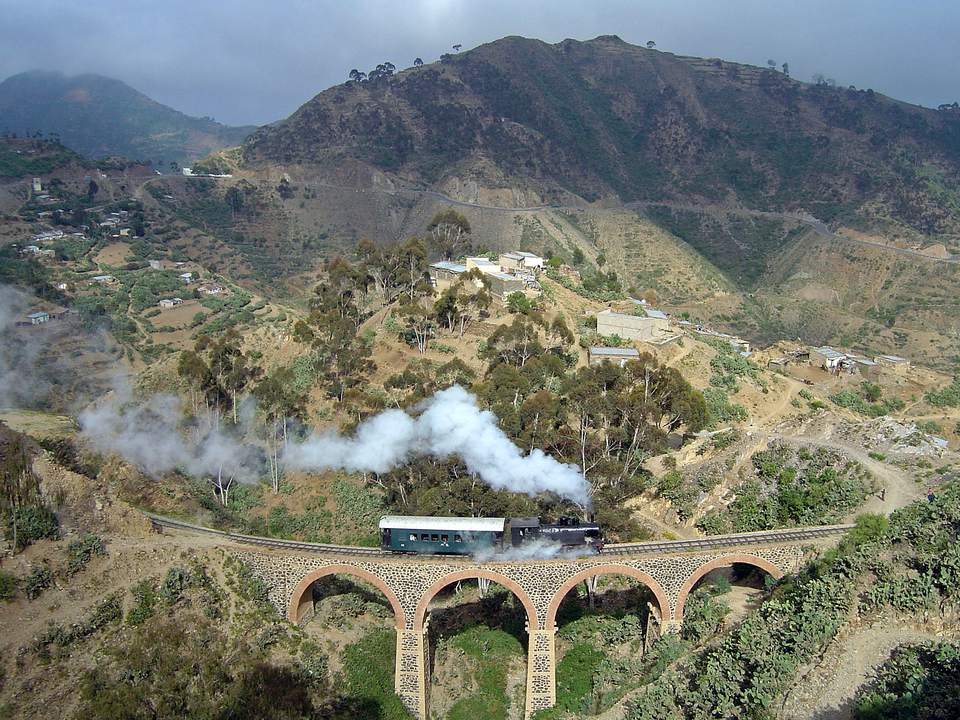 Places to travel in Eritrea include the Dahlak Archipelago of islands, historic monasteries, landmarks, and the coastal beaches along the Red Sea. The Red Sea coats of Eritrea bears many islands, whereby some of them are inhabited. The islands showcase much of the history of the region dating as far back as the 8th century A.D. The islands are fine spots for diving and many other water sport activities in the Red Sea. There are many ancient spots to visit, which include the 14th-century Bizen monastery that has beautiful scenery and a fine place to hike, and the Mataa Ruins of the ancient Aksumite Empire. The capital city of Asmara shows the unique artistic culture of the Eritreans famously known as Art Deco.
Voyages et lieux insolites 2012-12-31
+Jugoslav Spasevski
Share
Previous Botswana
Next Guinea