Djibouti is an independent state located at the Northeastern end of the African continent. Djibouti has a small territory, and it neighbors Ethiopia, Eritrea, and Somalia. The geography can b generally referred to as arid with rarely any viable land for agricultural produce. Djibouti is a self-economic state with well-laid modern infrastructure, social facilities, and tourist sectors. 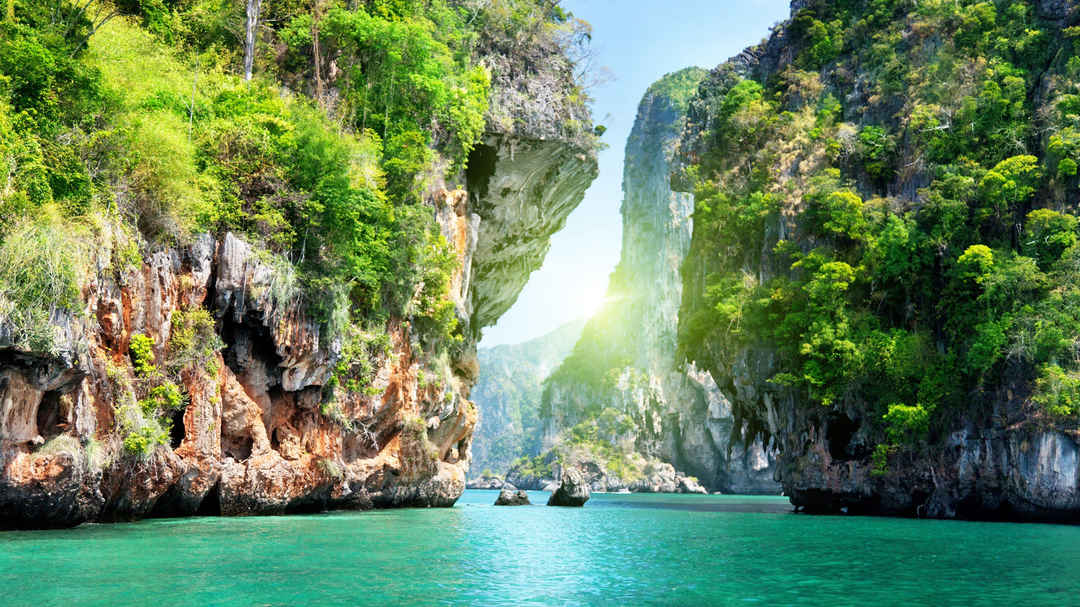 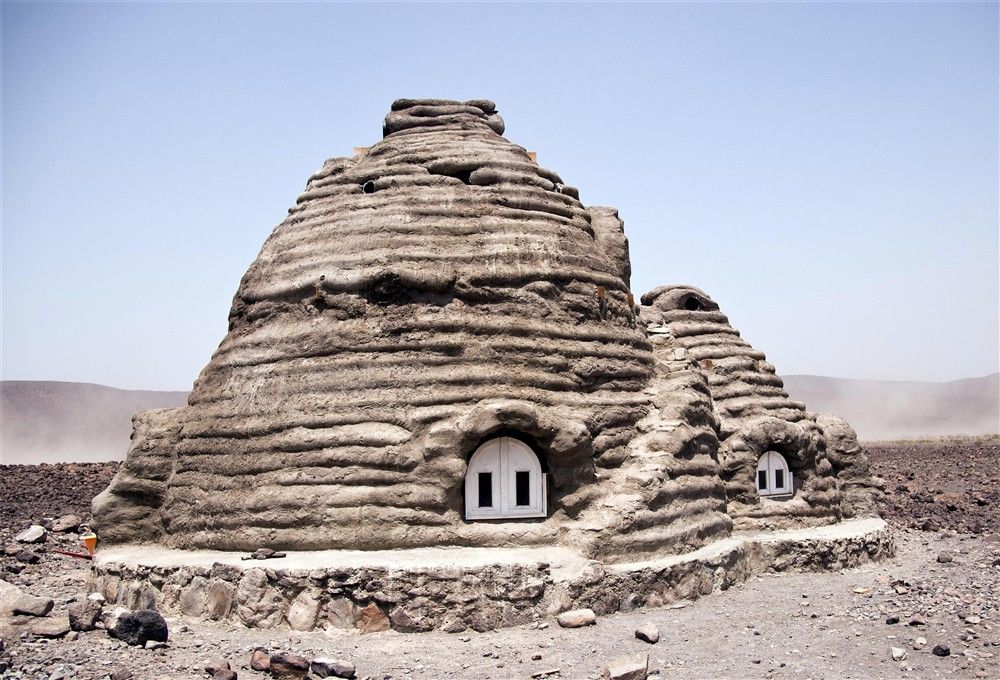 If you are coming to Djibouti from Eritrea, you can travel from Assab to Djibouti using your private car. If from Ethiopia, use the Dikhil border to arrive at Djibouti. However, the border roads are difficult to use because they are poorly maintained and the security is low. It is recommendable to consult transit regulations of the country you are traveling from to ensure that you are safe. More so, make sure you have a driving license based in Djibouti from the local authorities after presenting your driving license. If you are connecting from Yemen, you can use ferry transport to arrive at Djibouti city, which is the major port of Djibouti. 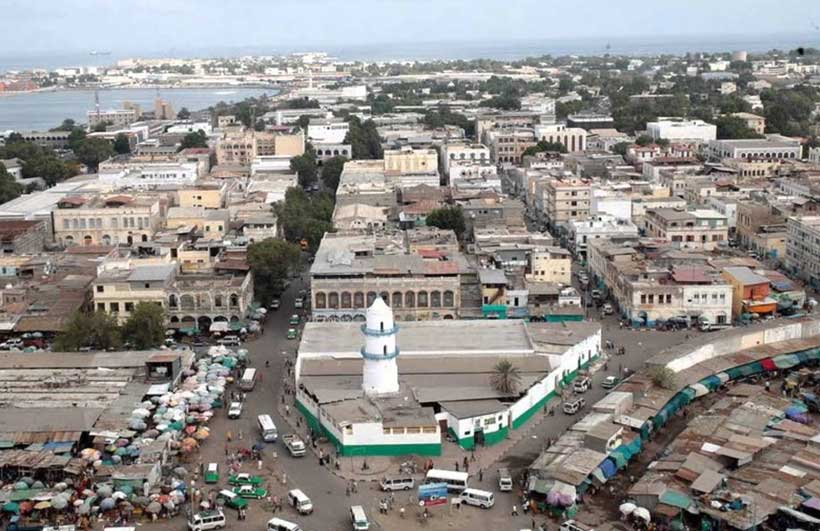 Finding accommodation in Djibouti can be a challenge because the hotels are scarce, and this means that as a tourist, you have to book for a hotel room early, if possible through Djibouti’s accommodation website. A large percentage of the hotels in the country provide only basic hotel room facilities and a few are luxurious and chains of the international brands of hotels. An example of the international hotel chains you will in Djibouti is Sheraton, which offers additional recreational facilities at the beach lay surfing, diving, and sailing. The low budget hotels offer a simple room set up of a bed, bedding’s a table, and an attached bathroom to the room. They are comfortable; no luxurious services such as television and room services are likely to be offered. 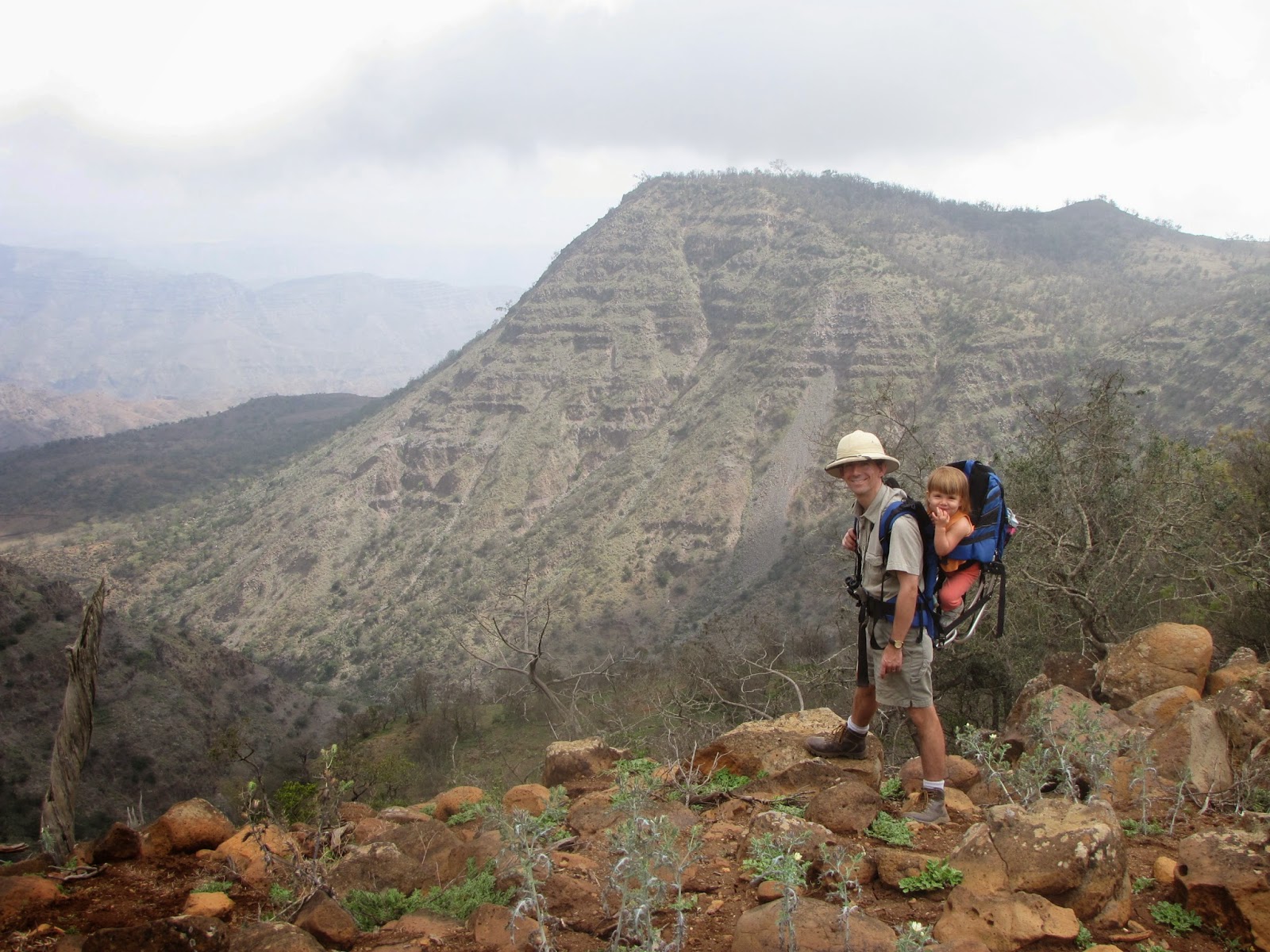 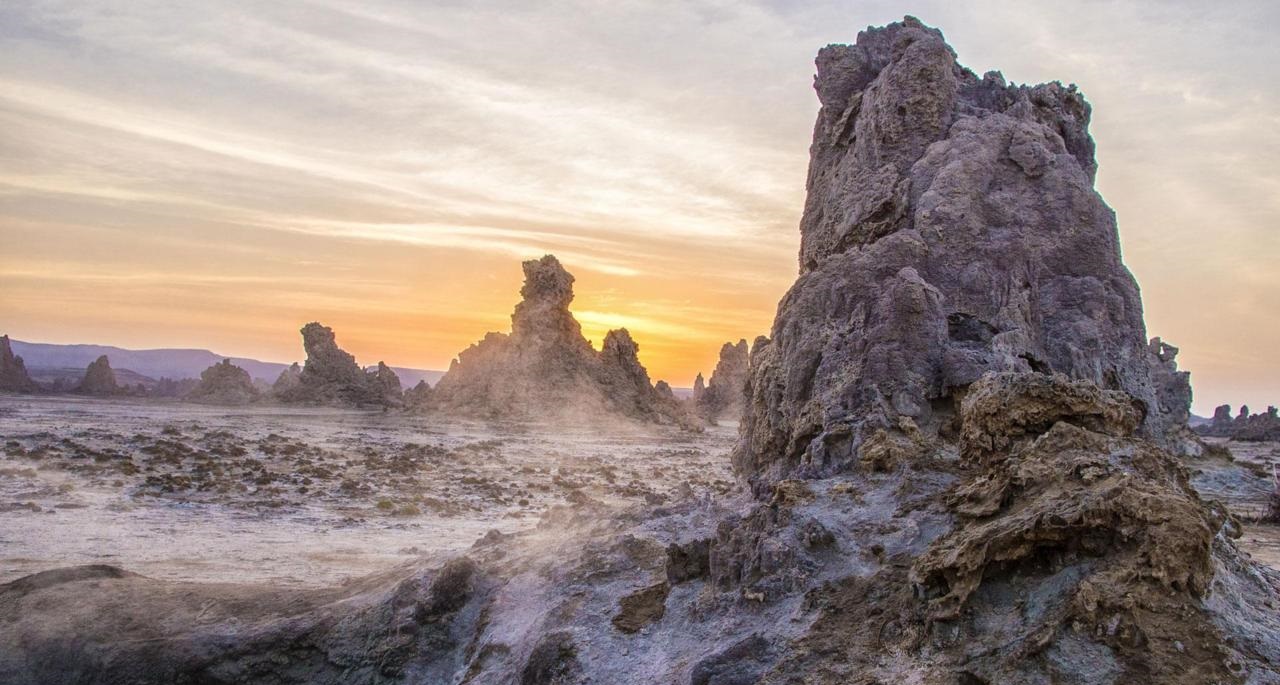 Djibouti has many spots to tour while living within the country. There are large significant landmarks, spontaneous islands, and vibrant beaches. A Lake Abhe lies in a limestone region located at the border with Ethiopia is famous for being involved in the series of the Planet of the Apes. Mask and Moucha Islands are two separate islands that are one of the major tourist attractions of Djibouti. The beach spots host many water sports and aquatic exploration activities like scuba diving.