Despite being a poor country in terms of national income, Burundi has an incredible tourism performance from both local and international tourists. Burundi highlights wildlife in its numerous national parks and game reserves, significant landmarks, and a rich, African cultural heritage among other tourist attractions. Burundi lies in East Africa, and it neighbors Rwanda, Democratic Republic of Congo, and Tanzania. 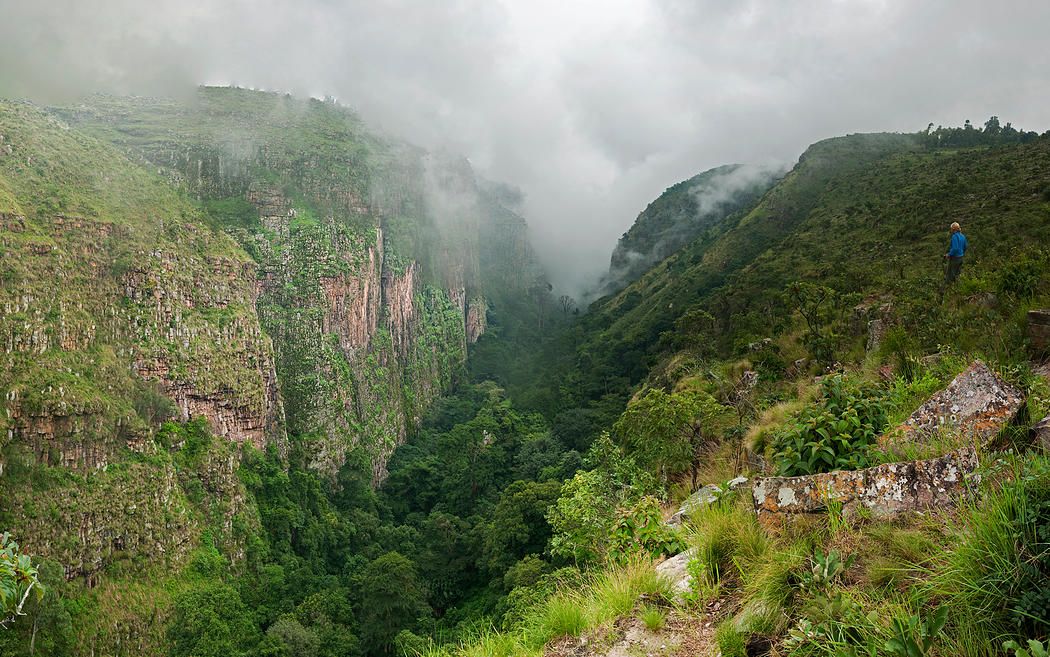 Bujumbura, the capital city of Burundi, is the major international gateway into Burundi. The Bujumbura International Airport connects Burundi to Nairobi–Kenya, Kigali-Rwanda, Addis Ababa–Ethiopia, an Brussels, with the facilitation of many airlines namely: Kenya Airways, Rwandair Express, Ethiopian Airlines, and Brussels Airlines. Bud transport is also available in the neighboring countries of Tanzania, Rwanda, and the Democratic Republic of Congo. From Tanzania, take a bus in Kabanga to arrive at the border between Burundi and Tanzania, while from the Democratic Republic of Congo, you can board a bus in Gatumba to arrive at Burundi’s capital of Bujumbura. The Tanganyika Lake that is at the border between Burundi and Tanzania is useful for traveling to Burundi from Tanzania by ferry transport. Planning for accommodation in Burundi in case you are planning to sleep in the country, involves you to a wide selection of accommodation facilities. There are affordable hotels, luxurious hotels, and rentals to choose from. The luxurious hotels charge $70 or more depending on quality. The affordable hotels can charge below the range and even at $25 per night. 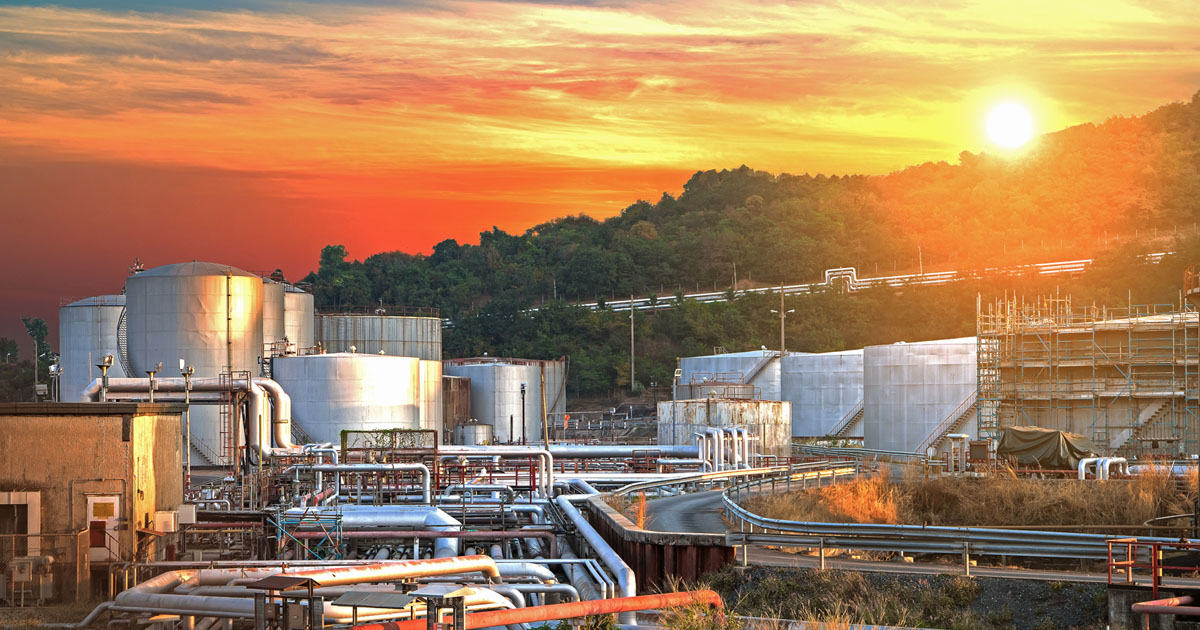 Food is an important requirement wherever you go, and this the reason for the importance of knowing the kind and availability of food in Burundi that you will meet as you tour and/or conduct duties within the country. The local cuisine majorly consists of plantains and freshwater fish from the largest lake at the Tanzania-Burundi border, Lake Tanganyika. If you order the national dish, you will receive cooked bananas with beef kebabs. However, the local dishes are intermingled with imported cuisines, like the Asian rice dishes, and French cuisine. Burundi also produces its local soft drinks of two brands: Primus and Amstel.

Burundi is a home to wildlife and unique cultural practices in East Africa. The Kibira National Park is a huge cover of forestland, and it houses a good number of animal species like chimpanzees, the Cercopithecus monkey, baboons, and the colobus. Hiking is also a common activity in the park but with the security of a guard of the park. However, you can make use of the vehicle tracks that crisscross the land, while still in a vehicle, to go across the forest and have an opportunity to see the wildlife in its habitat. Suvudu National Park is famous for its buffaloes and other animal species. The park also has nice accommodation inform of camps for tourists who would like to spend in the park, close to the wildlife. Many other national parks and game reserves are the Rusizi Natural Reserve that is known for its hippopotamuses, crocodiles, and antelopes. The Bururi National Park is a nice place to explore hundreds of bird species in the African continent and the Vyanda Natural Reserve. 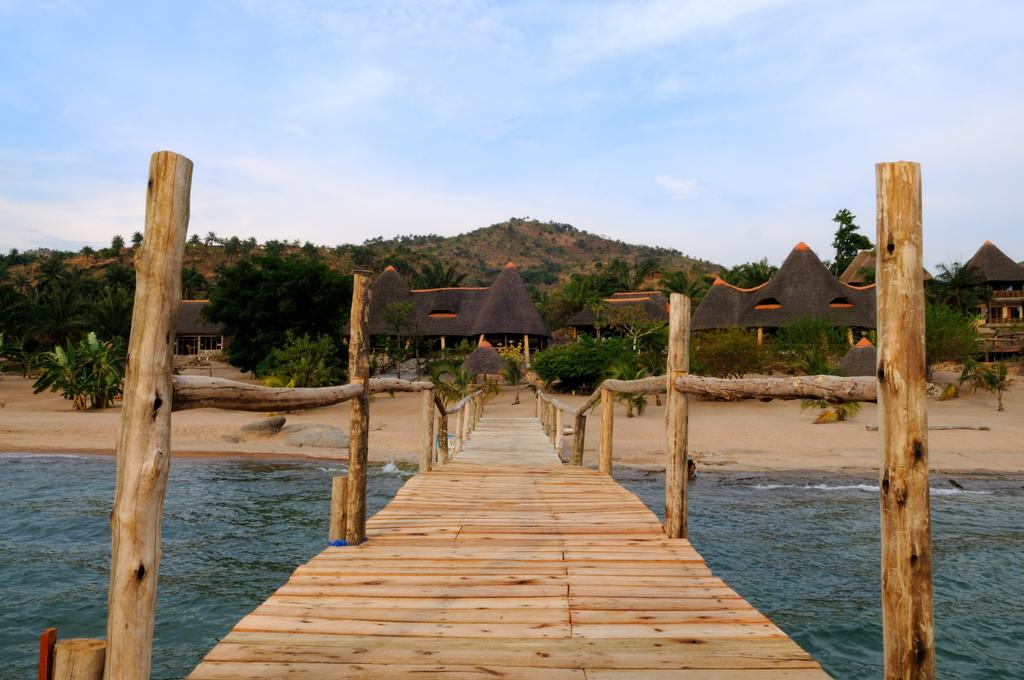