Share
Among the top African countries in terms of wildlife and cultural richness is the South African country of Botswana. Botswana was known as the British Protectorate of Bechuanaland before its independence around the mid-twentieth century. Botswana owns the fame of homing the largest population of bushmen known as the San community. It is famous for the worldwide featuring of “The gods must be Crazy” Comedy that was performed in the San community area of the country. Botswana has many national parks and game reserves, and each of them has a high population of wild animal species. 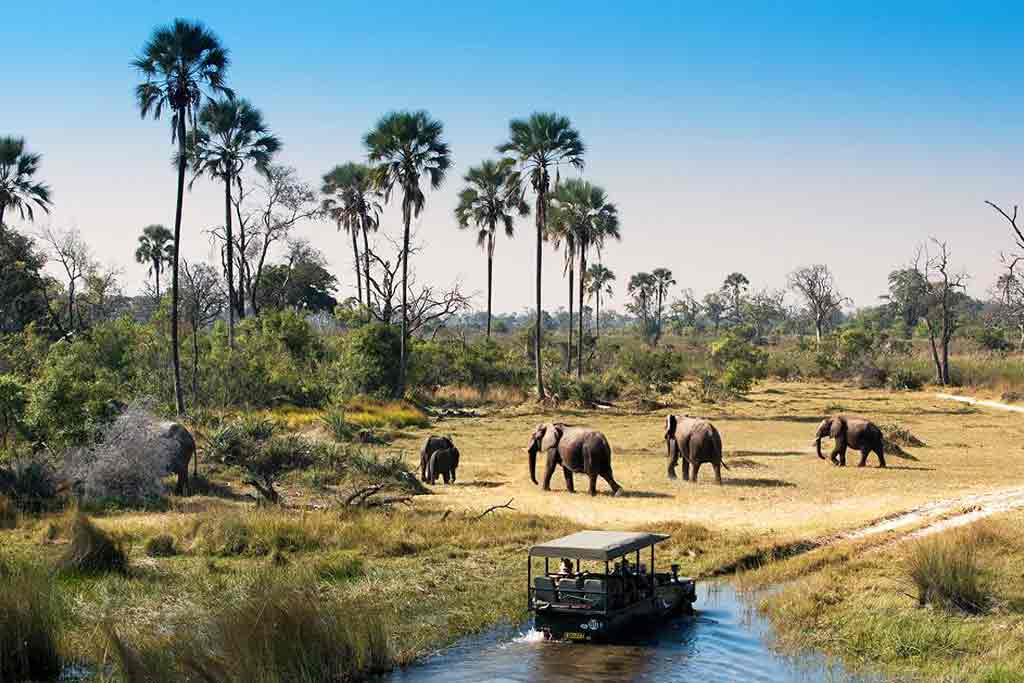 Travelers from other places abroad can use plane, train, boat or by car to enter Botswana. Botswana is connected to only a few places mainly in the Africa continent. The countries connected to Botswana are South Africa, Zimbabwe, Namibia, and Kenya. The Sir Secrets Khama International airport and the Maun airport are the destinations for international flights into Botswana. If you are coming from Bulawayo in Zimbabwe, you can check for train services to Botswana’s train stations. 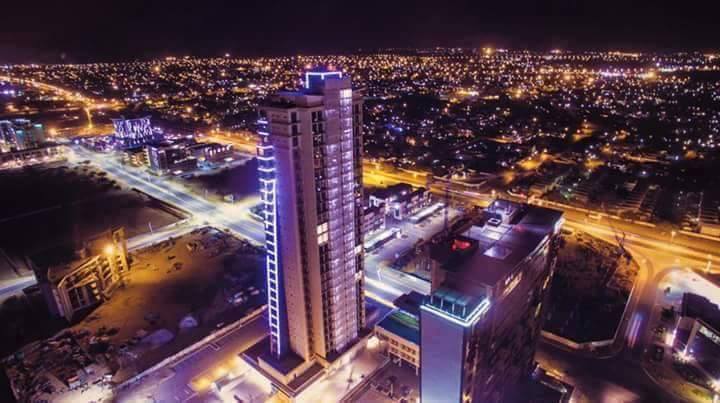 There are many border crossings to use for car transport from neighboring countries. These countries are tied to Botswana by major roads that are well maintained. However, in case you don’t have a car nearby then you can prefer the public bus transport available in Johannesburg to Gaborone-Botswana, from Windhoek-Namibia to the Chobe National Park at the northern side of Botswana, and from Victoria Falls- Zimbabwe to Gaborone or any other town in Botswana. 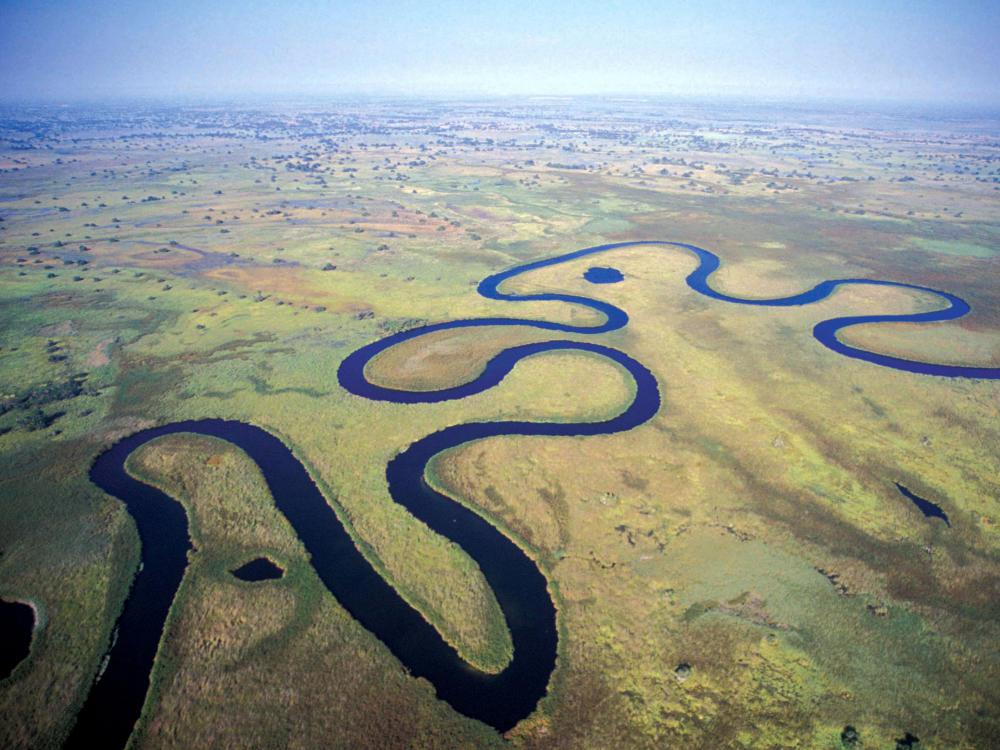 Planning for accommodation in Botswana as a tourist is best done before arriving in the country. Luckily, varieties of accommodation facilities can be found online for tourists to select their suitable choice. The forms of accommodation available in Botswana are hotel rooms, rentals, and game lodges. The lodges are mostly located away from urban centers. The hotel charges in the towns and cities are higher than of the rural areas. The lowest charge you pay the city centers is 50 US Dollars. 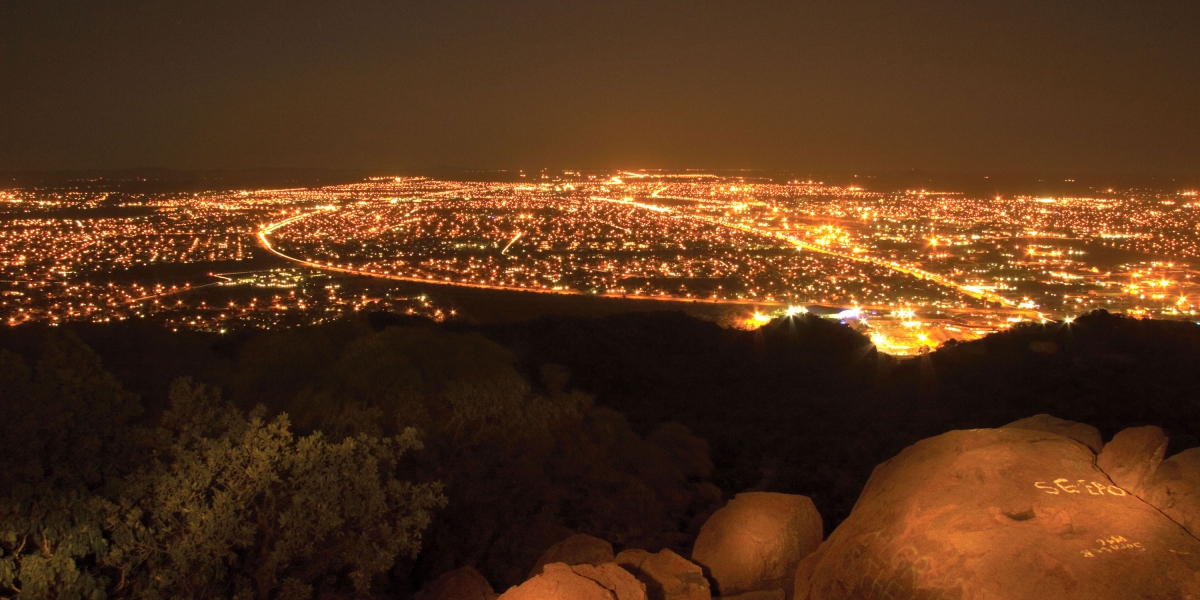 Botswana’s diet resembles all cuisines found in the other South African countries. The delightful aspect of Botswana’s cuisine is that beef is the most used meat and it can found in most dishes offered in the hotels and restaurants found in the country. Botswana’s production of beef can be referred to as a specialization of the country because good quality beef is offered sufficiently and at an affordable price. The drinks offered in the eateries are imported except for the Saint Louis beer, which is locally processed.

Botswana features numerous attractions for tourists to enjoy during their holiday visits in the country. The attractions range from the significantly, unique landscapes, natural features, wildlife parks, and reserves, and many other social facilities established for holiday fun. The Okavango Delta is a powerful sight to see. The delta is fed by the Okavango River, and instead of flowing into the ocean past other countries, it directs itself into the Kalahari Desert. You can find part of the Okavango Delta in Moremi National Park. There are several national parks to visit and view thousands of wildlife species being nurtured within them. The capital city is also a fun place to visit because it has many social facilities like parks and cinemas, hence be able to interact with the local people.
Voyages et lieux insolites 2012-12-28
+Jugoslav Spasevski
Share
Previous Burundi
Next Eritrea