5 Ways to Spend Your Days in Tenerife

Share
As the liveliest of the Canary Islands, Tenerife has a lot to show for its infamous reputation. Although Tenerife holiday deals never quite consider the needs of all travelers, the holiday deals on packages have been carefully created to please the contemporary visitor.
1. Not only the best family attraction on the island, but Loro Parque is also possibly the most sensational child-orientated attractions in the Med. Situated in Puerto de la Cruz, to the north of Tenerife, families checking out Loro Parque can enjoy wildlife attractions, live entertainment, and a marine life center, set against a typically Canarian backdrop. 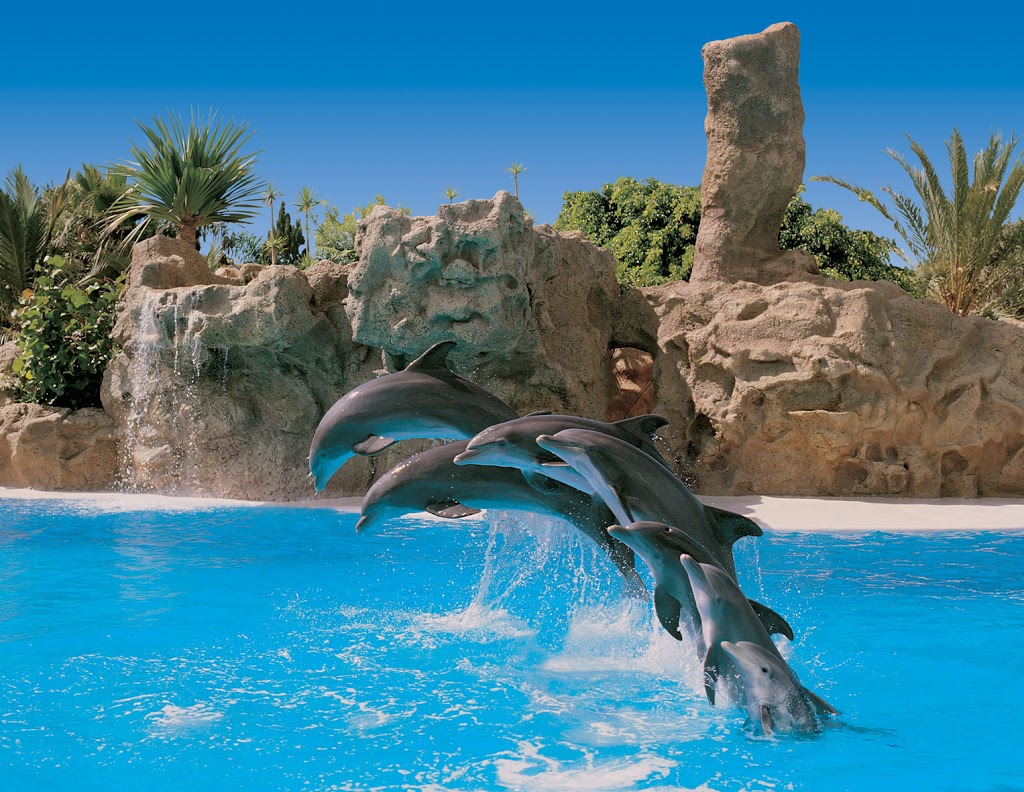 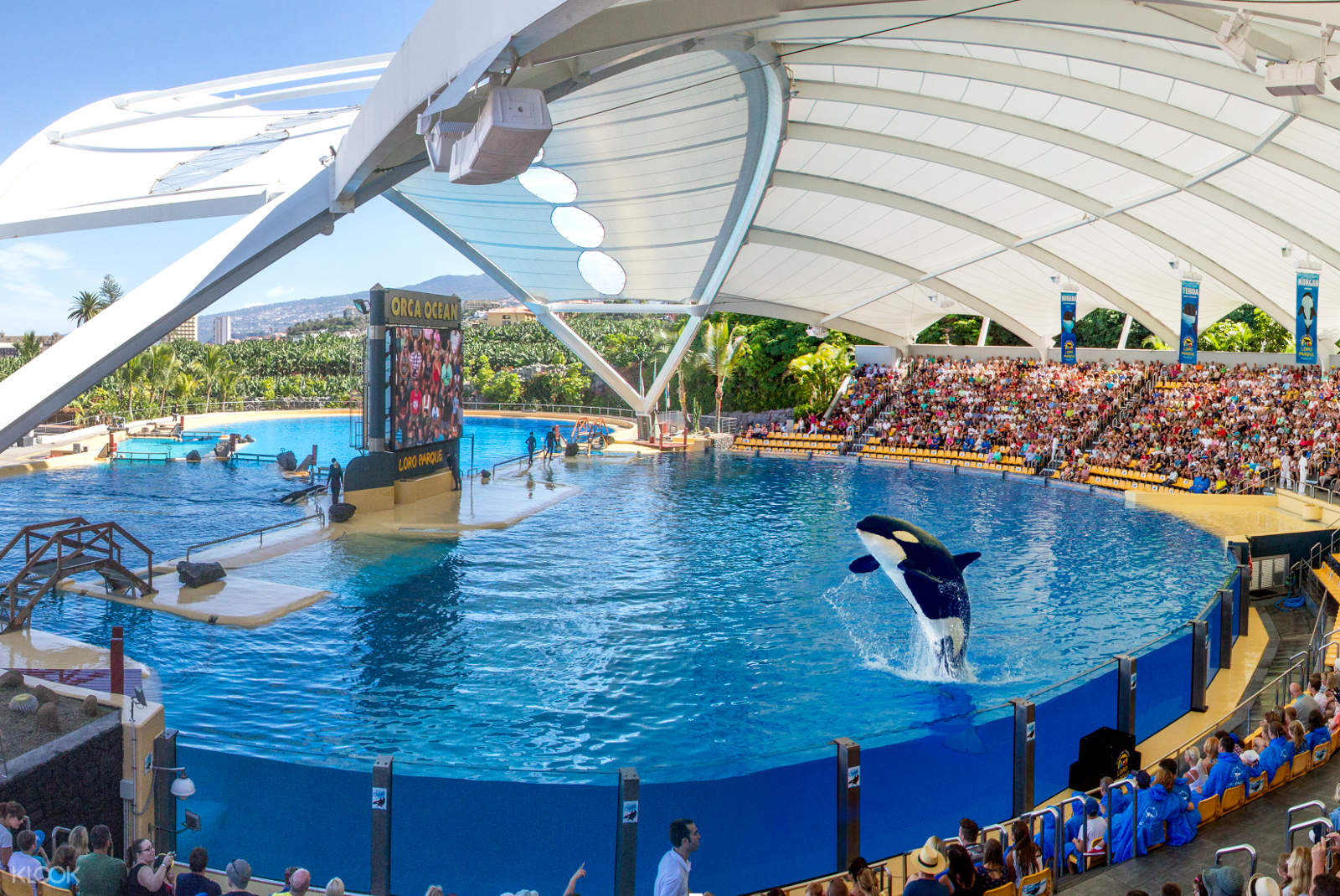 2. Siam Park, in Adeje, transforms general water park attractions into one of the most exciting Tenerife days out, for young and old alike. As well as the numerous chutes and flumes here, Siam Park is the home of a wide collection of marine life and deep-sea creatures. 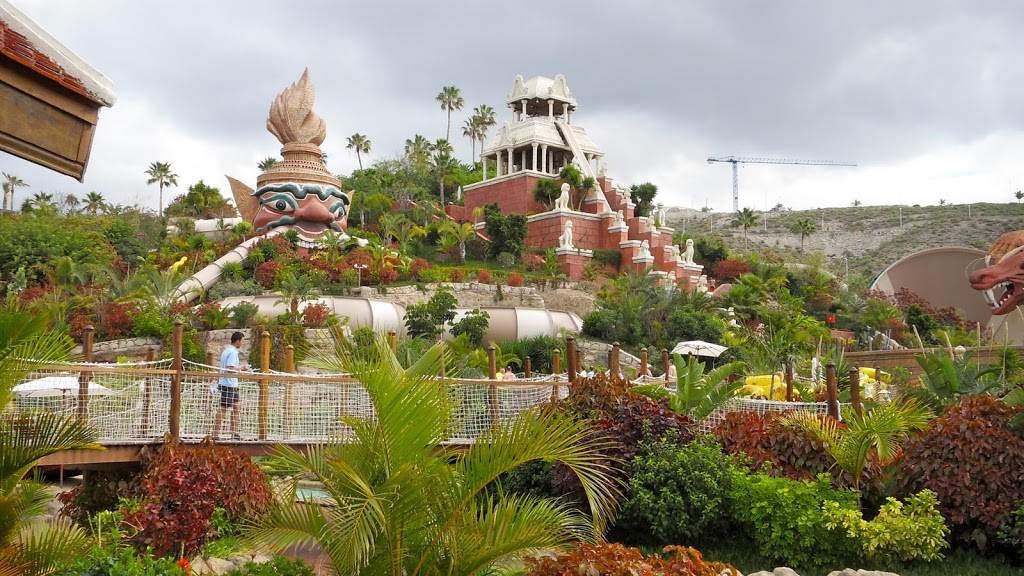 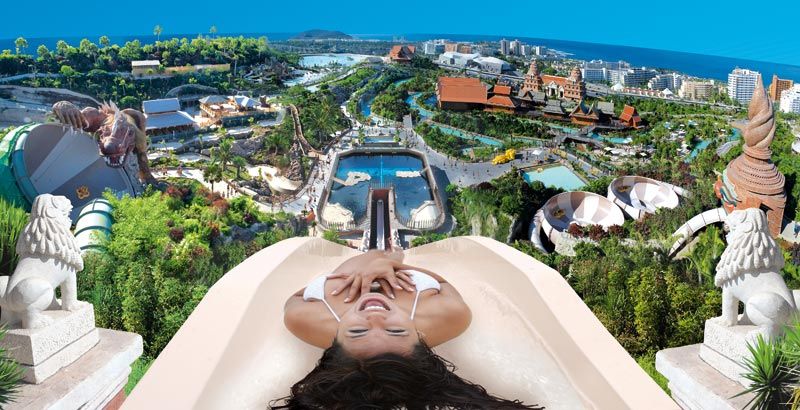 3. Masca Valley presents tourists with an authentic, untouched experience of the Canary Island landscape. Described as mind-blowing, and like something from a science fiction film, the trails and treks through Masca Valley include views that will simply astound you. 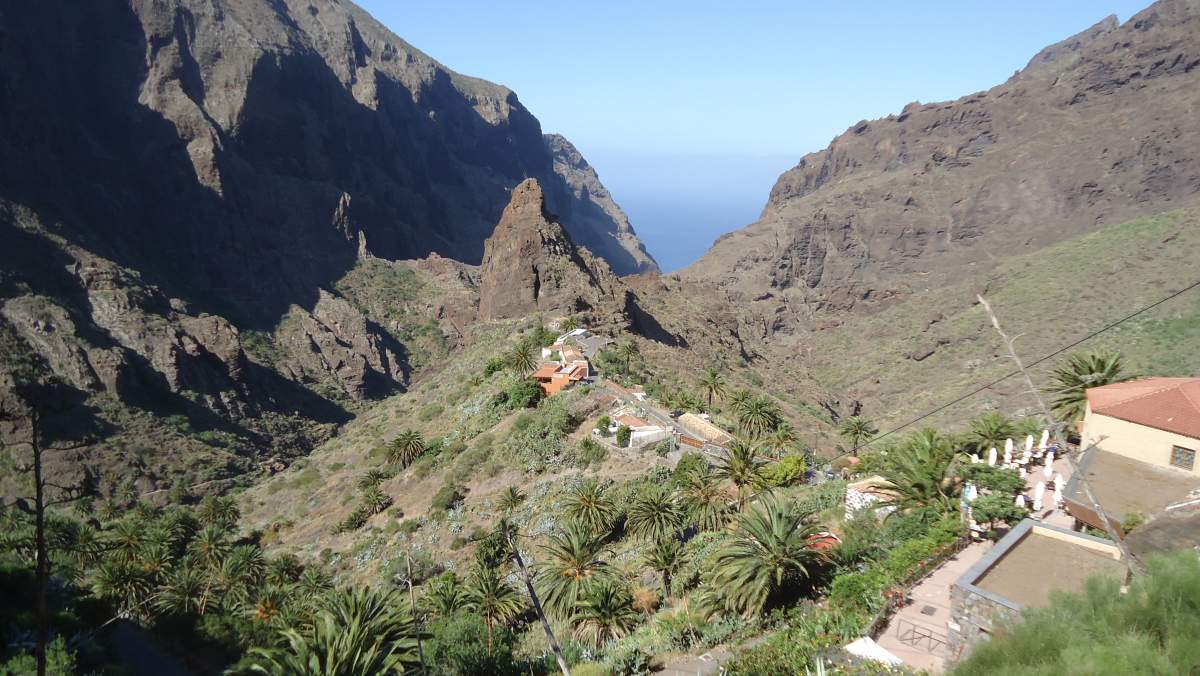 4. Go a little off the beaten track and trail up through Mount Teide in Santa Cruz. Whether you reach the region by car or coach, take a cable car to the heart of the mountainside. As you view Tenerife from the side of a volcano, take in the magnificence of this excursion. 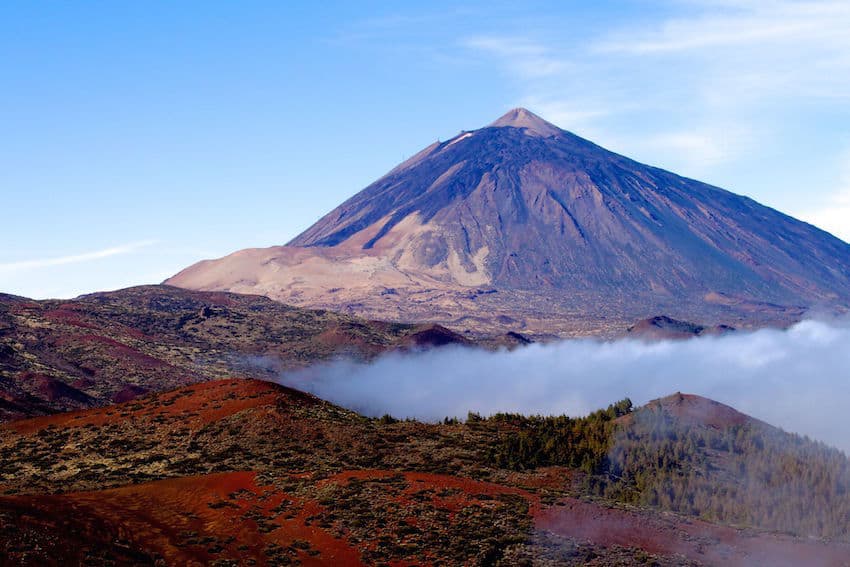 5. In the calm resort of Los Gigantes, either sail out to circle the Cliffs of The Giants or lie on the beaches nearby, appreciating the quirky natural site. 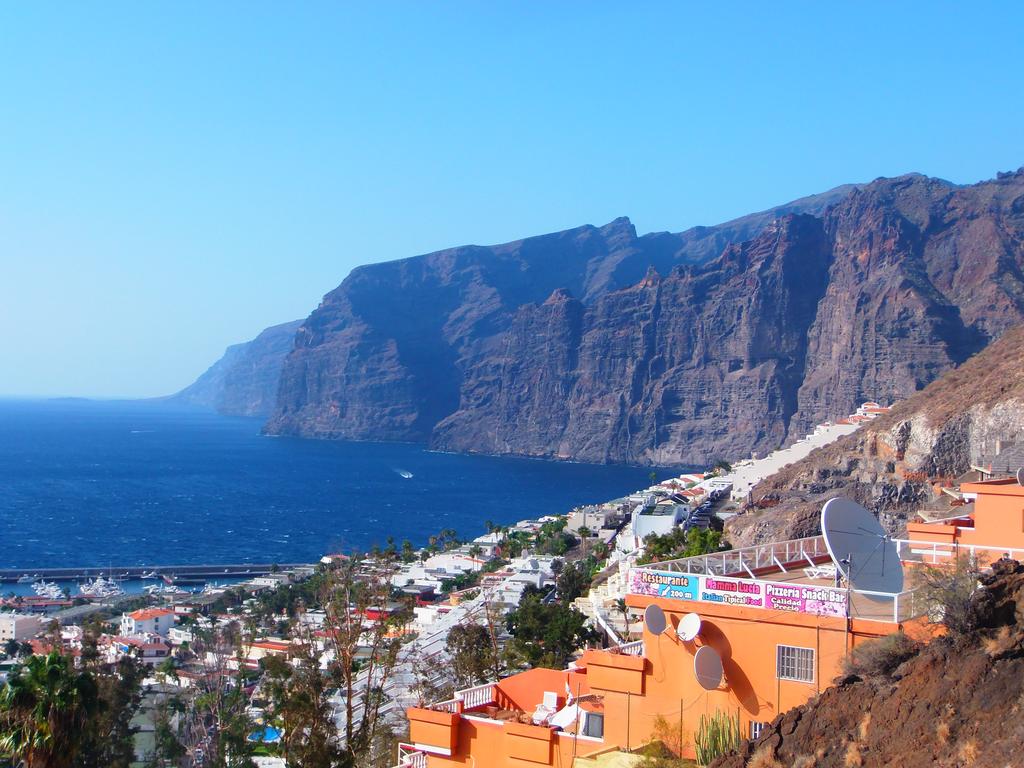 Whether you’re going to travel in winter 2012 or summer 2013, the best prices on Tenerife holidays are online now. Book your break online, through a discounted holiday website and take your pick out of the available holiday packages.
Voyages et lieux insolites 2012-11-19
+Jugoslav Spasevski
Share
Previous The Best of Shoulder Season: Top Five Last Minute Holidays
Next Minorca (Menorca)