Share
Syria was a fine country to visit. This was before all the wars, crimes, and disasters that are happening in this country. In this article we will talk about the beautiful part of Syria. The one that is still somewhere there, and hopefully it will come back as it was someday.  It is rich in heritage with many history-bearing sights to find, especially those that hold the backgrounds stated in the Christian religion’s book, the Bible. Syria is an Asian country, and it belongs to the Middle East group of states. Damascus is its well-developed and modernized capital city. Syria is never landlocked since it has a coastline with the Mediterranean Sea. The local cuisine is one of the aspects to discover about Syria as well as its long-lived history with its capital city being the most ancient city in the country. 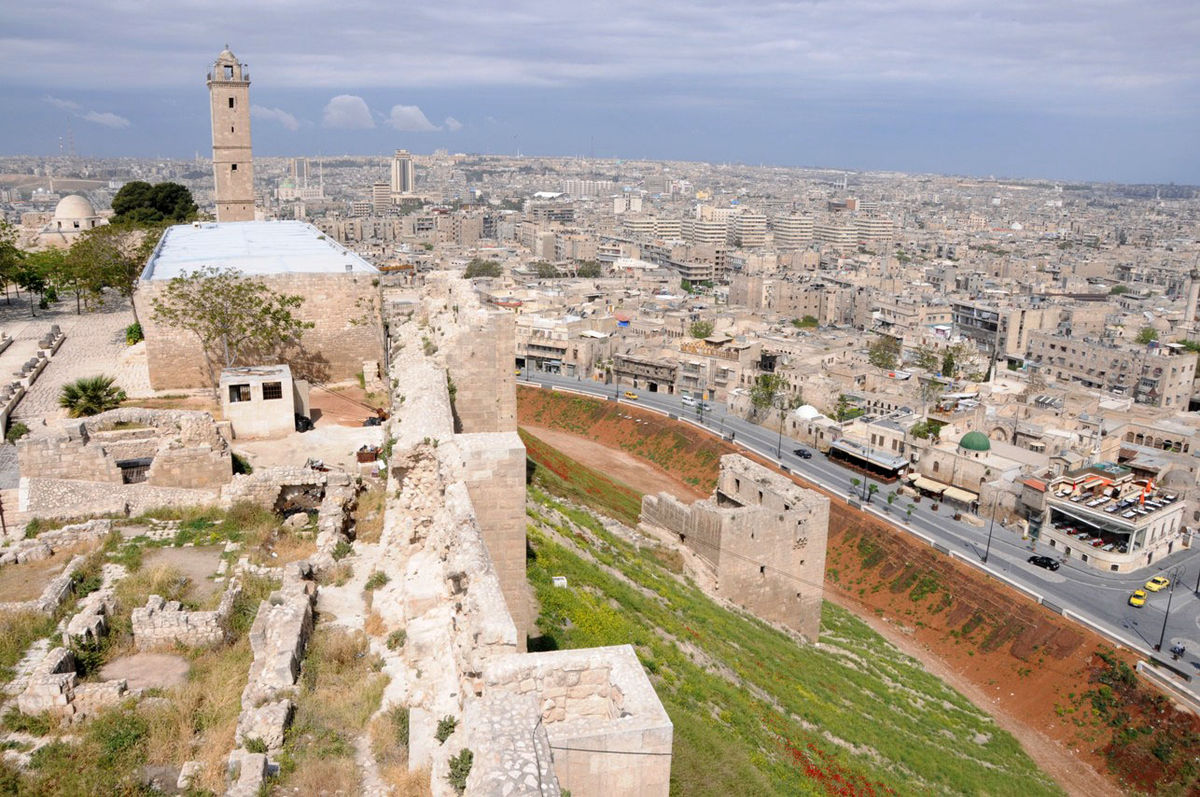 When traveling into Syria, there are four means of transport to choose from depending on the distance from Syria, your budget, and whether or not the origin country is in the same continent as that of Syria. Syria has three international airports that serve across-the-border flights to other countries and continents in the world. 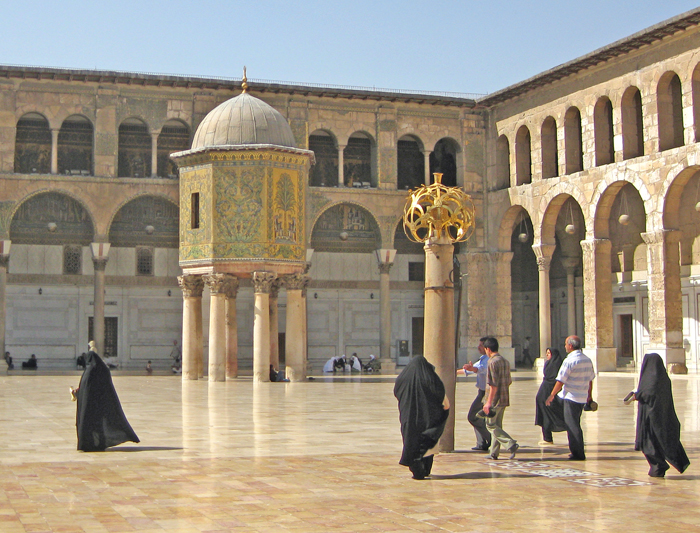 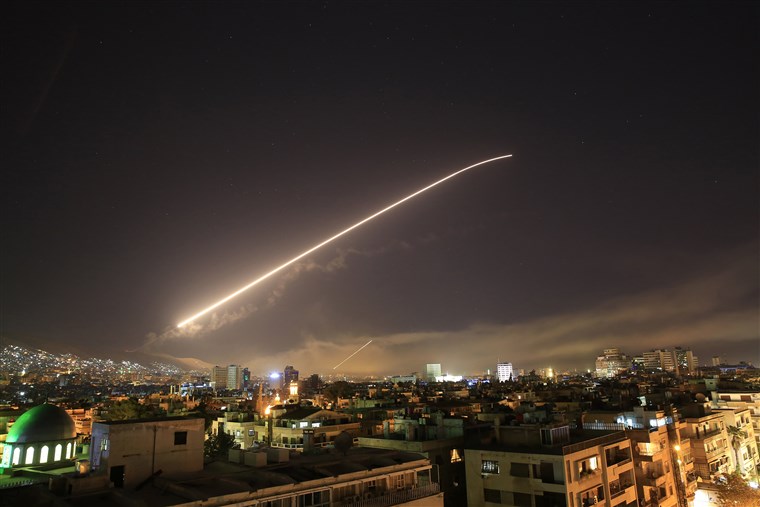 People in Istanbul and Tehran can use train services to reach the train stations at Aleppo and Damascus in Syria. Turkey, Jordan, and Lebanon have road network connections with Damascus-Syria. Thus, people in these three countries can use the international, public bus services to reach Damascus bus station. If you travelling on the sea using a ferry, you can board a passenger ferry in Bodrum-Turkey or Limassol-Cyprus to arrive at the Lattakia and Tartous Seaports of Syria. 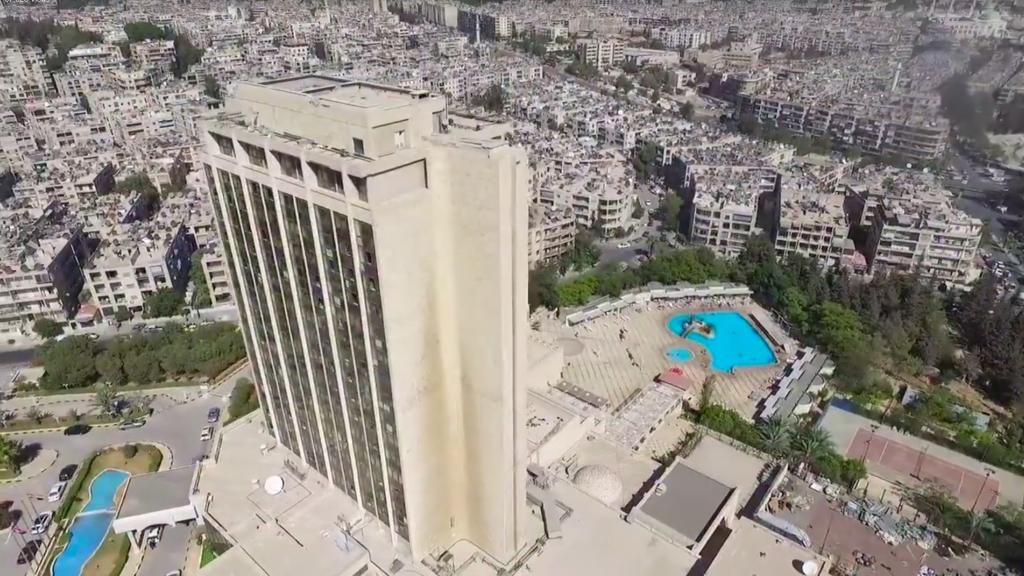 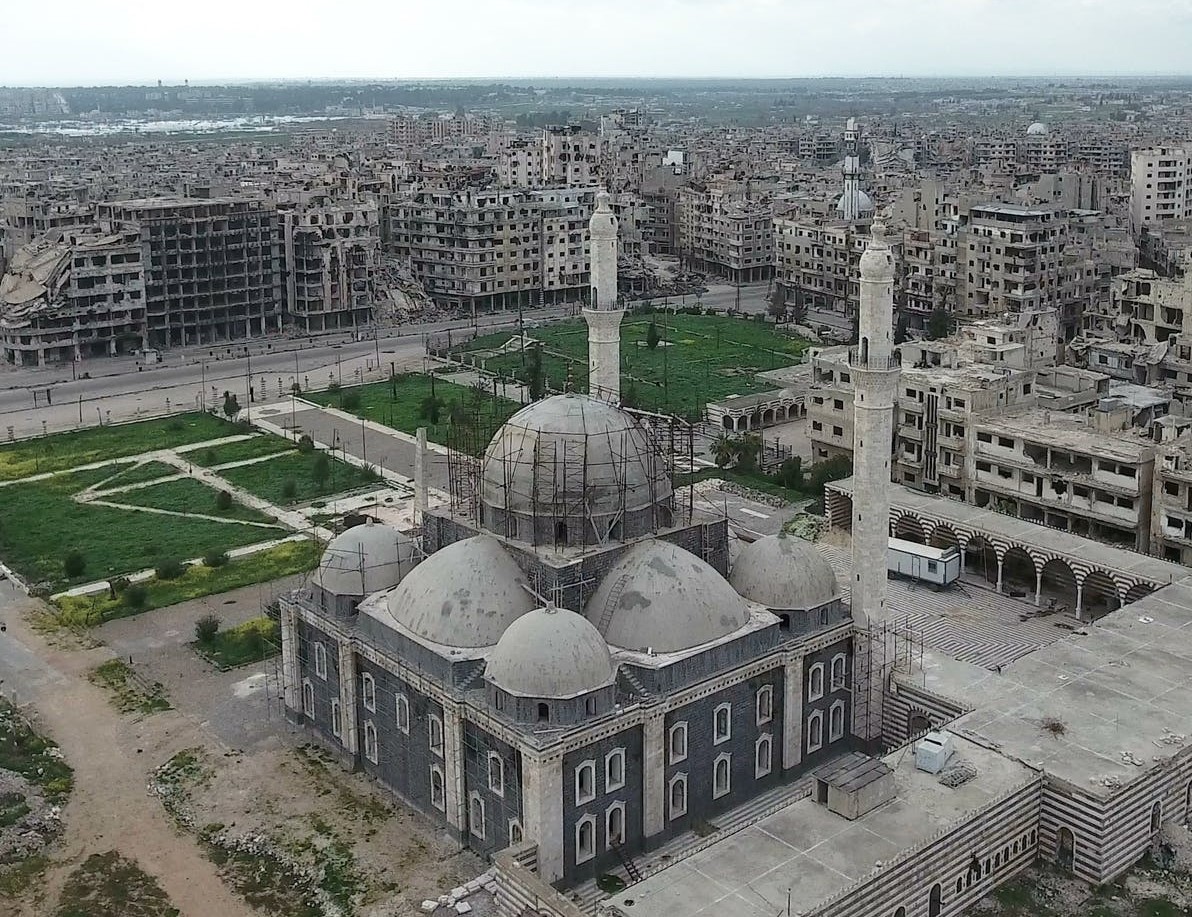 Syria’s cuisine is unique. Its local dishes include the Falafel dish containing fried chicken peas, and the Foul Dish that contains a paste of Fava beans. Meat is served in wraps and they are affordable. The restaurants and hotels in the cities and tourist centers are fine with remarkable customer service.
World Travellers 2012-10-17
+Jugoslav Spasevski
Share
Previous Saudi Arabia
Next Travel to London and Explore the Difference