Share
Peru is a South American country bordered by Ecuador in the north, Brazil, and Bolivia in the west, Chile in the south, and the South Pacific Ocean in the west. Probably most well-known for its rich pre-Columbian culture encompassing the Norte Chico civilization and the Inca Empire, Peru is also blessed with scenic natural landscapes thanks to the long stretch of Andes Mountains and the Amazon jungle. Peru is a country that offers numerous attractions that will satisfy every tourist. 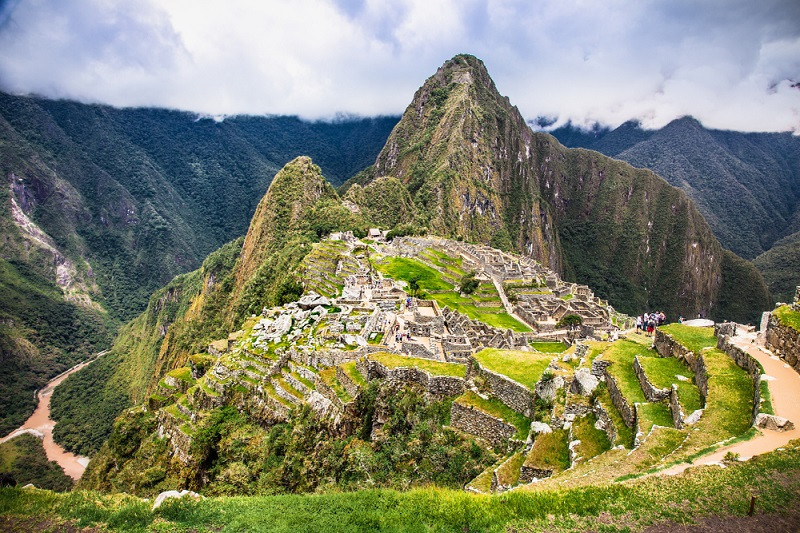 Peru can be reached by the outside world by plane and by boat. The main airport in Peru, located in the capital city of Lima, is the Jorge Chávez International Airport. American Airlines offers non-stop flights from several cities such as San Francisco, Miami, New York, Atlanta, Los Angeles, Newark, and Houston. Air Canada also has non-stop flights coming from Toronto. At least five European airlines also offer non-stop flights to Lima. If you are coming from other cities, then the most common gateway is through Los Angeles. Note however that non-US citizens have to go through immigration even for connecting flights. If you are coming from Brazil or Colombia, then another option is to take a 10-hour boat ride from the city of Iquitos connecting through Tabatinga, Brazil, and Leticia, Colombia. 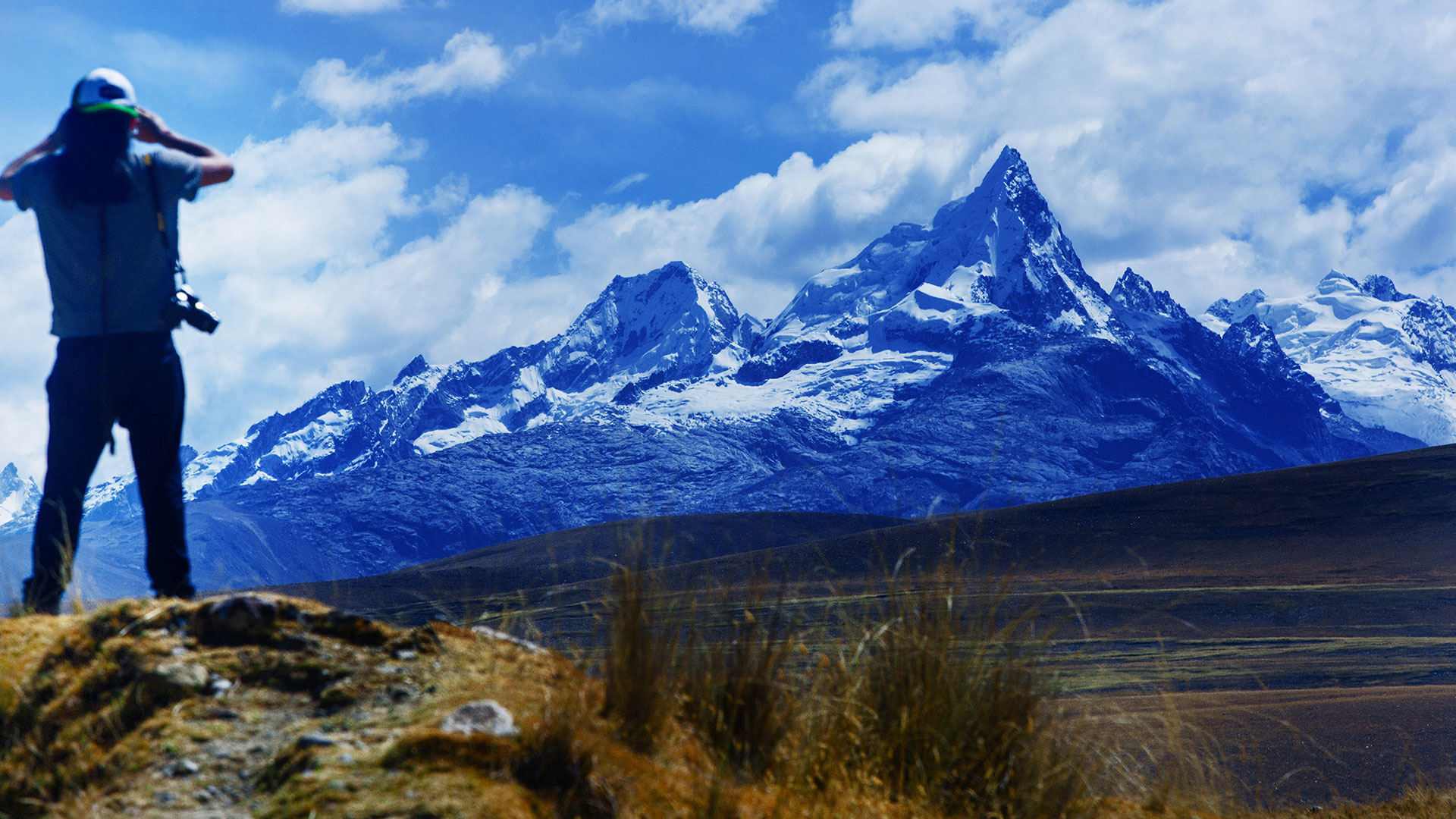 Hotel accommodations in Peru are relatively affordable. Five-star hotels are mostly situated in Lima and are mostly catered to business travelers. The best option here is 3-star hotels ranging from $30 – $50 a night and offers a good balance between price and quality. One-star hotels on the other hand can go lower than $30 a night but are usually located in far-flung areas where safety may not be guaranteed. If you are scouting for accommodation in the residential areas, be careful not to book one in those that they label as “hostels” – these are not for backpackers, rather, they are meant for couples and offer rooms for lovers. 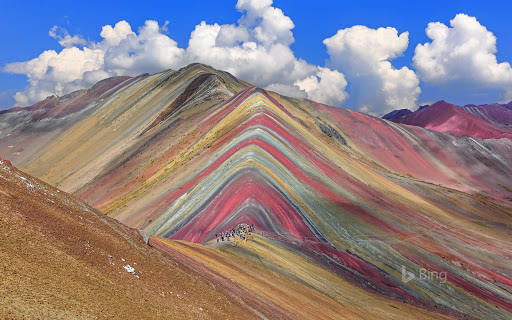 The climate in the different parts of Peru varies significantly making it one of the world’s most biodiverse countries. Amazon has been the habitat of a wide range of species including jaguars, pink dolphins, one-third of the world’s bird species, and over four thousand types of butterflies.
Several UNESCO World Heritage sites can also be found in Peru, the most famous of which is the Machu Picchu – one of the most popular images of the Incan Empire that also features amazing views of the ruins. Otherworld heritage sites are the Chavín de Huántar depicting 900 B.C. pre-Incan culture and Chan showing ruins of an ancient mud city. 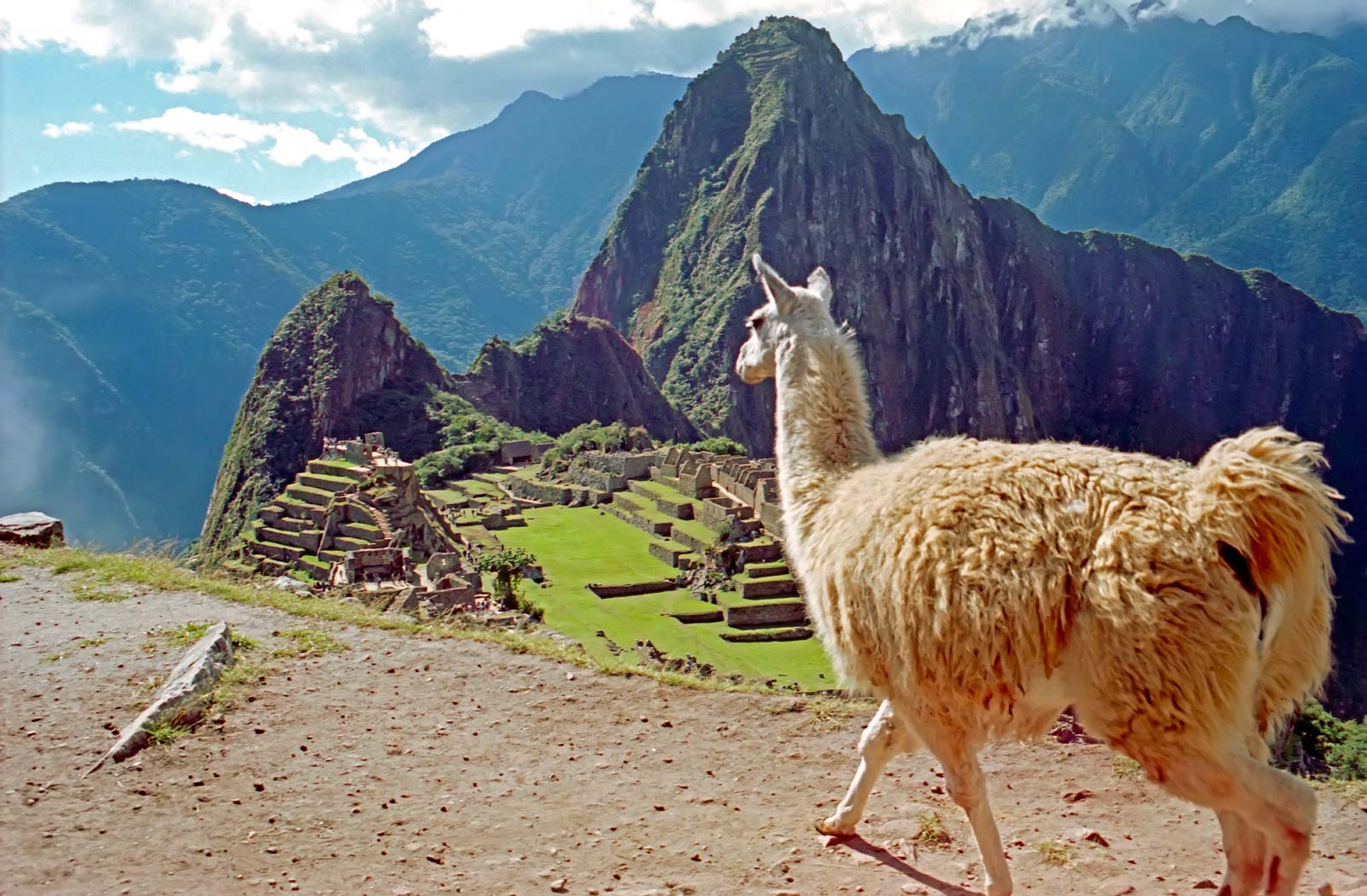