Share
North Korea is a lovely spot to enjoy delightful, Asian, cultural events, visit tourist attractions, and monuments that help visitors understand more about this country. North Korea is a territory that is shares half of the Korean Peninsula with South Korea. North Korea’s capital city is Pyongyang, which holds a supreme history being the capital for ancient kingdoms that used to rule the region. 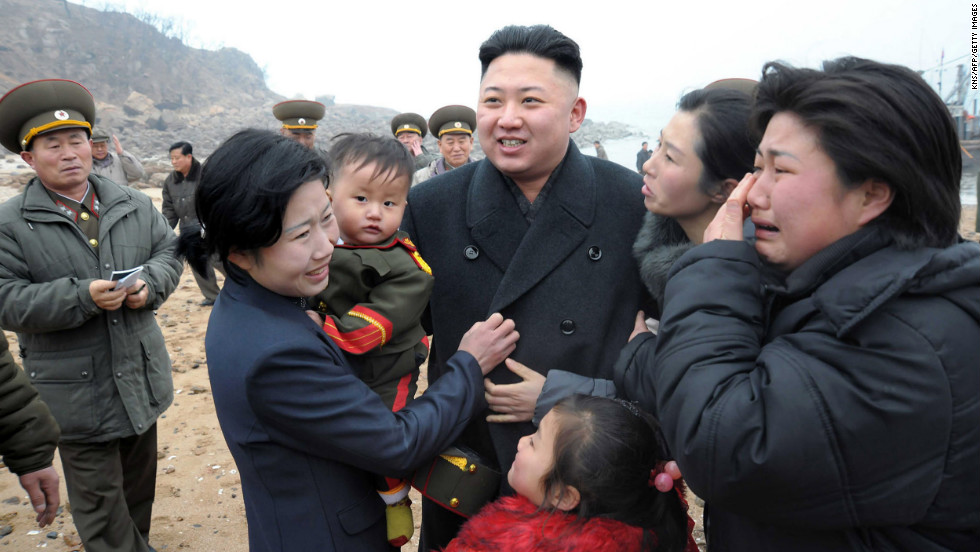 There are all kinds of accommodation facilities for everyone to spend their long holidays in North Korea. There are highly rated hotels offering luxurious livelihood for which tourists pay a lot to gain this comfortable and elegant lifestyle during their stay in this country. There are less expensive choices and discounts can also be negotiated especially if touring the country as a large group.
Dining in North Korea is an issue that has to be arranged. Tour guides are available to guide tourists throughout the tours and even arrange for their meals to ensure that they are satisfied every day. Restaurants can be found mostly in the capital city but it is advisable to have your tour guide set your meals because food is one of the rare resources in North Korea thus the dining expenses are relatively high. Italian restaurants are available at Kwangbok Street and USS Pueblo. If you are a fan of burgers you can get them in the Youth Hotel.

Places to visit in North Korea are:

Kumgangsan, Myohyangsan, and Paektusan are three significant tourist spots and outstanding mountains with a splendid environment, and they are heavily blessed with unique flora and fauna species. Myohyangsan Mountain is commonly used for hiking because of its favorable geographical scenery. Paektusan Mountain bears a rich history as the origin of the Kin Dynasty, and it holds the supremacy as the tallest mountain in the Korean Peninsula.
The spy ship at USS Pueblo helps tourists to picture the historic warfare ships from the mid-twentieth century. This ship entered the North Korean water territory and was captured in 1968. The ship was American-owned and had many crews on board. The American crew was released one year after the ship was captured. The Americans left the spy ship for the North Koreans as a vote of thanks. The spy ship today still contains lots of spy equipment. It was used as a stage for a film about the capture of boats in the territory.

The Arch of Triumph is a symbol of Korea’s freedom from Japan. Korea was invaded by Japan since 1925, but the struggle finally ended at the finish of the Second World War in 1945. This structure consists of more than 25000 white granite blocks. This arch is the tallest on earth at a height of 60 meters above the ground.
Traveling to North Korea can be using airplanes, trains, boats,s or by bus. There are only two airlines that connect North Korea to a few states abroad. Air Koryo connects the country to China’s city of Beijing. Air China, a modern airline compared to Air Koryo, also connects the country to Beijing-China. People from Beijing-China and Moscow-Russia can use trains to arrive at North Korea’s capital city, Pyongyang. Train K27/K28 is common in transporting passengers to and from these two destinations. However, traveling between Moscow and Pyongyang is only once a week every Saturday morning. If you are at the northeastern coast of China, you can seek for a cruise ship that travels whose destination is the Mt Kumgang Joint seaport in North Korea. The journey takes twenty-two hours before arrival. Traveling by bus requires that you be in Dadong station in China and board the bus run by the Dadong China Travel Company.
World Travellers 2012-09-23
+Jugoslav Spasevski
Share
Previous Paraguay
Next Vietnam