Share
Nepal is an adventurous Asian country. It is situated in the southern part of the Asian continent, and it neighbors China and India. Nepal is a destination of several mountains that occupy the top-ten list of the highest mountain peaks in the entire world. Nepal became a republican state after discarding the monarchical rule system. 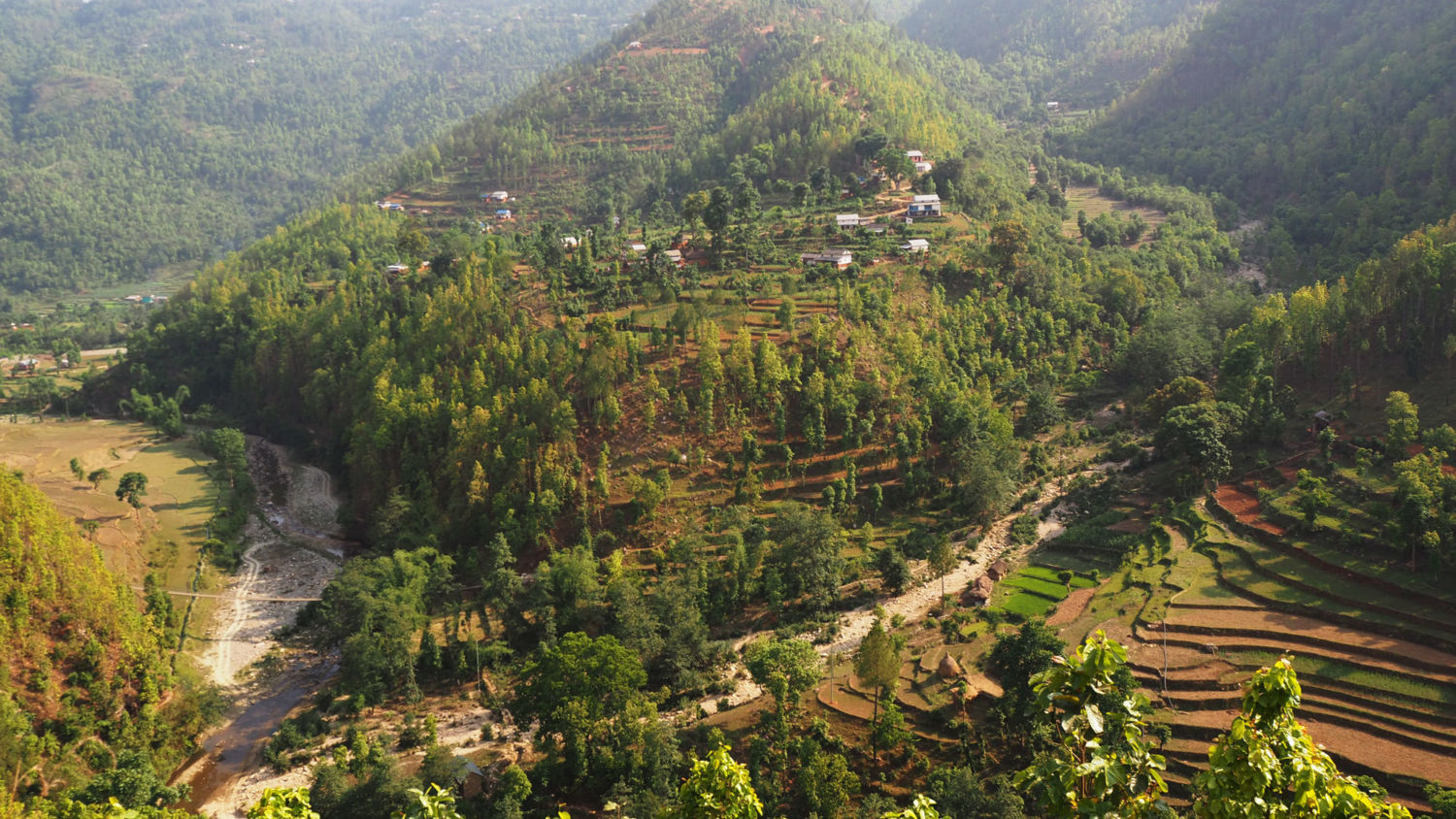 Motorcycle transport from India is also available, but visitors have to stop over the border to pay customs before entering Nepal. The motorcycle service is known as the Royal Enfield Motorcycles. Car transport along the east-west highway shared by India and Nepal is also convenient. The other route into Nepal from India is the Banbasa-Mahendra Nagar border crossing where the Mahendra highway is suitable to use to enter into Nepal by car. Other border crossings are Sunauli-Bhairawa, Siliguri-Kakarbhitta, Raxaul-Birganj, and Banbassa-Mahendrenagar.

Alternatively, tourists can take a train ride at India’s train station in Raxaul. The train arrives at Sirsiya in the south part of Nepal. However, you have to be an Indian to enter Nepal using the train service because Nepal does not allow foreigners to enter the country using the train. 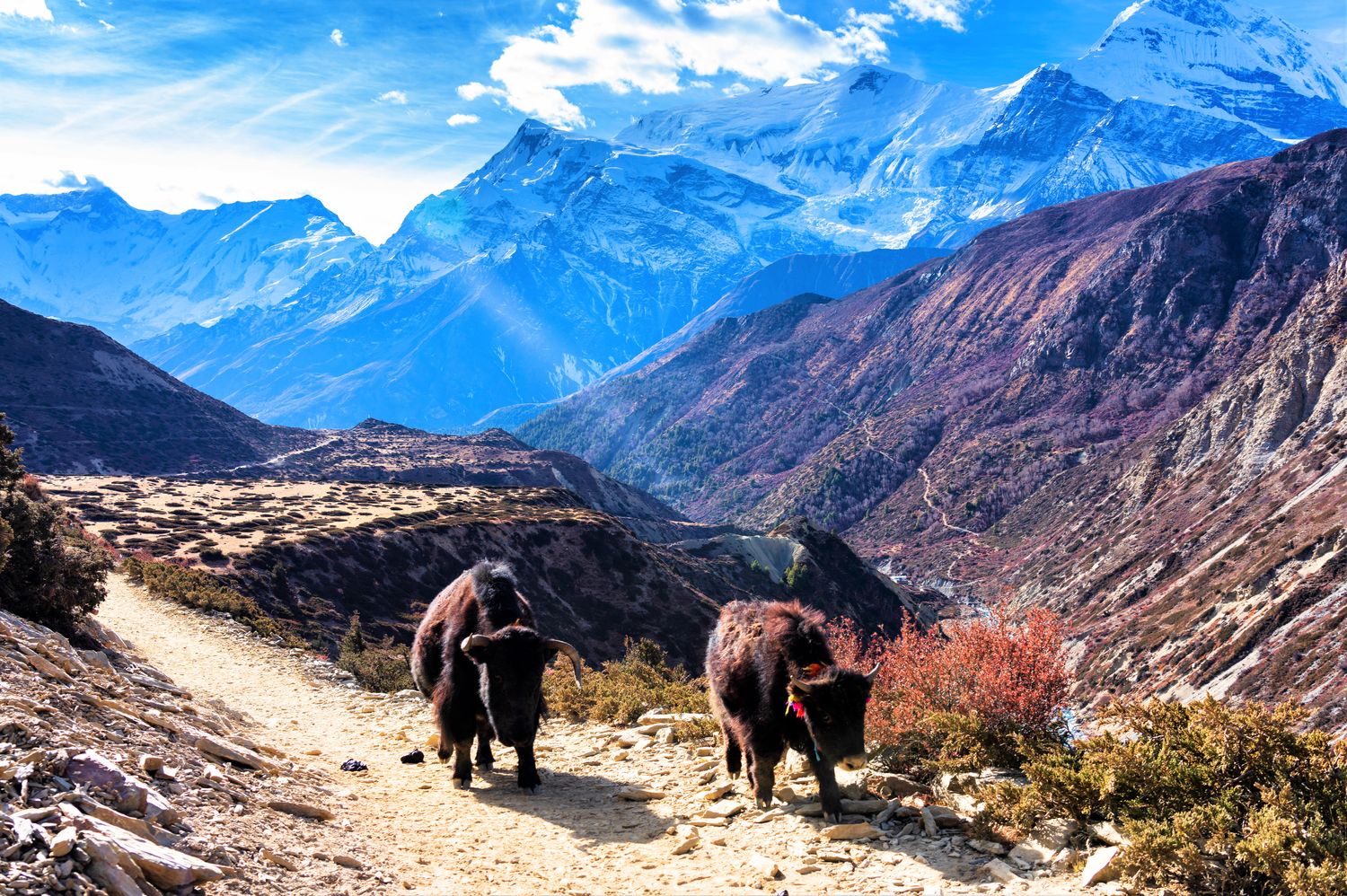 Accommodation facilities in Nepal are available. There are hotels and guesthouses. The many-star hotels provide a complete bedroom set of a bed, beddings, bathroom, television, and internet access. Hotel charges are highest in the capital city, Kathmandu. He charges roughly 20 US Dollars and above. Any hotel offering lower than the approximate price is a cheap one, which will just offer a bed, and their rooms lack beddings and towels. The first-class hotels have swimming pools, room service, and an organized meal schedule for their clients. Their apartments are 100 US Dollars or higher to get the special, luxurious treatment. 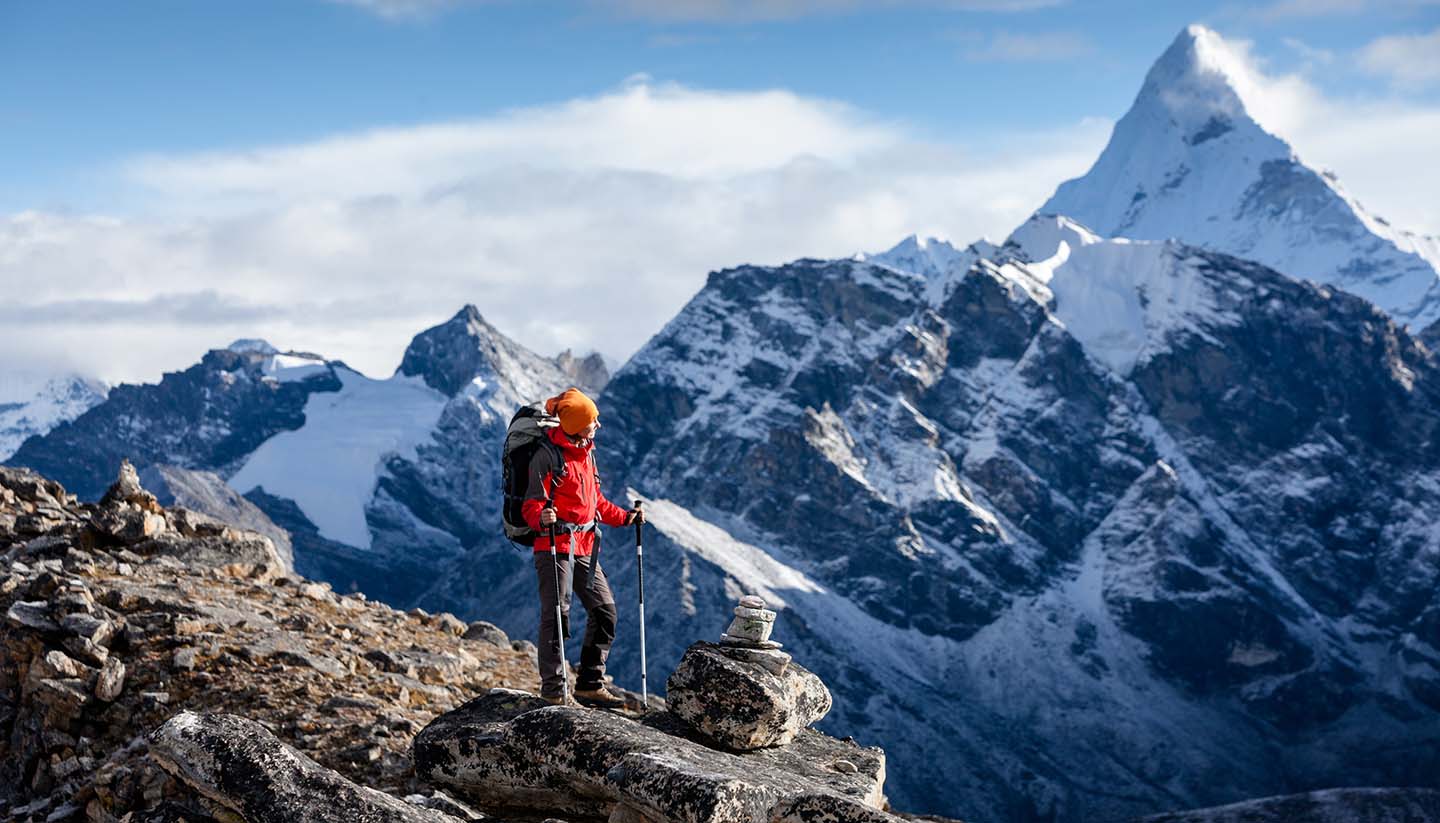 As a tourist, there are many places to visit while in Nepal. The attractions are unique and dynamic as you move from one place to another. The Chitwan National Park is one of the best nature sites to view Nepal’s wildlife like rhinos and tigers. The park has a favorable jungle setting for the wild animals, which welcomes you into the fresh, calm arena to interact with wildlife itself. Visit the Daman Village to learn about the culture of the people, and have a wide view of the Himalayas Mountains. Other destinations to visit and have fun in Nepal are the Lumbini sacred site, Mount Everest-the world’s tallest mountain, Nagarkot station, Parping sacred caves, and the Tangting village.
World Travellers 2012-09-25
+Jugoslav Spasevski
Share
Previous East Timor
Next Kyrgyzstan