Share
Bangladesh is an antique Asian state in South Asia. Its neighbors are India and Myanmar. Bangladesh is a developing country with well laid infrastructural facilities and recommendable amenities. Its capital city is Dhaka, which is highly populated with over eleven million people dwelling in it. 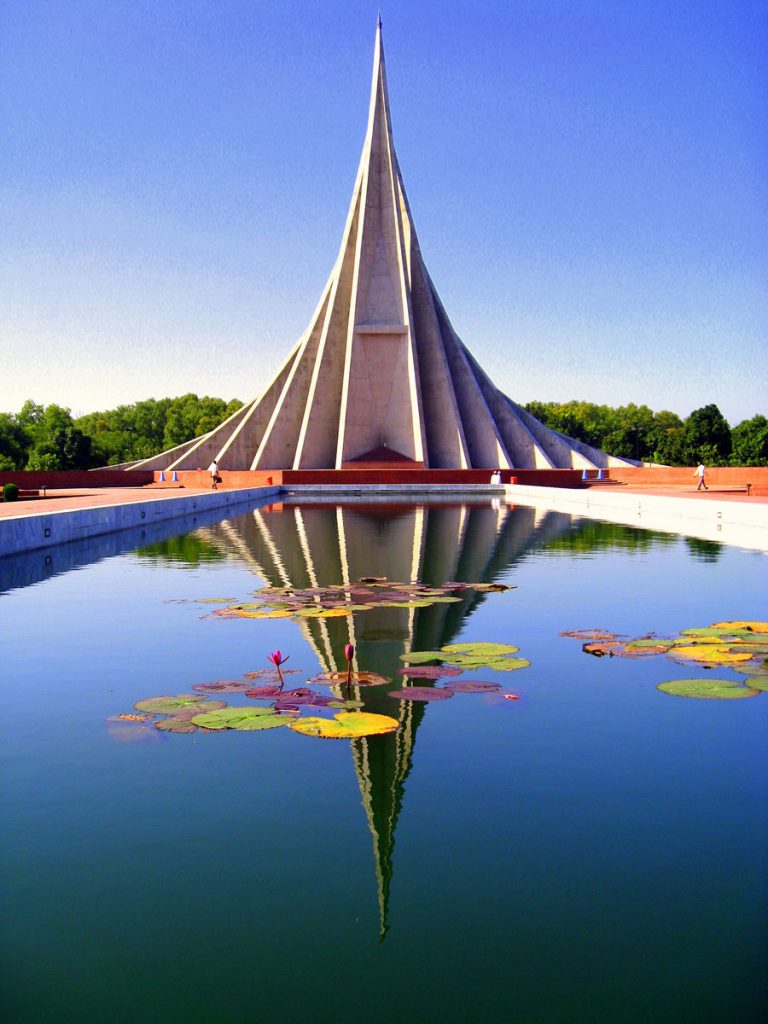 There are three airports in Bangladesh that operate international flights between the country and other countries abroad. These airports are The Shahjalal International Airport, Chittagong, and SylhetAirports. Biman Bangladesh Airlines is the national airline that operates flights between Dhaka and; Asia, Europe, and the Middle East. The United Airways airlines connect Dhaka to Delhi, Dubai, Karachi, Kathmandu, Kolkata, Jeddah, Riyadh, Kuala Lumpur, and Bangkok. The Emirates connects Bangladesh to Dubai, Toronto, New York, and Houston. Dragon Air and Air Asia, Continental, Cathay Pacific, Thai, and Singapore Airlines are the other airline brands connecting Bangladesh to the rest parts of the world. 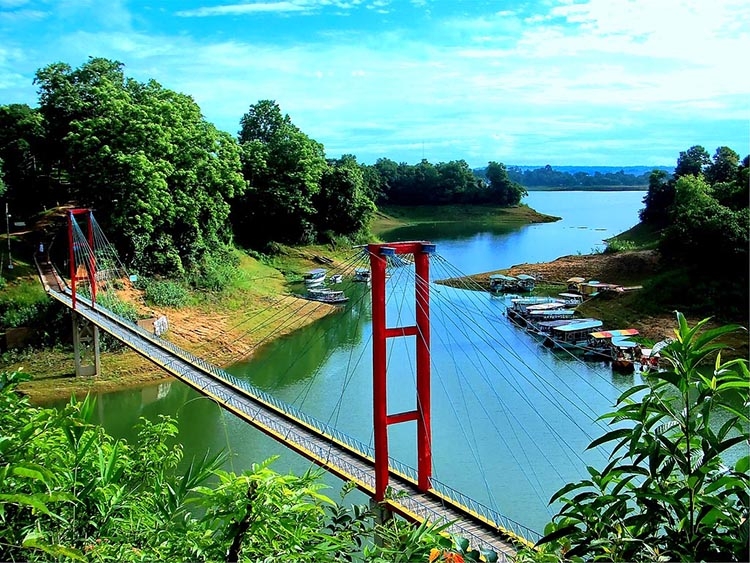 Visitors can use land transport only from India. The entry points into Bangladesh are Kolkata and Haridaspur, where buses can be boarded to arrive at Dhaka city in Bangladesh. These buses belong to private bus companies namely: Green Line, Shyamoli, and Shohagh, alongside the government-owned buses of Bangladesh. Other bus stages are Siliguri and Agartala in India. The Maitree Express train service is also another choice of transport to choose in Kolkata – India to arrive at the train station in Dhaka-Bangladesh.
Choosing a hotel room in Bangladesh needs careful consideration of; the facilities and the hygienic standards of the hotels available in the country. Some hotels appear to as cheap as one dollar per night but they don’t pay attention to the basic cleanliness needs of their rooms. The hotels in Bangladesh range from the cheap hotels to the five-star luxury hotels that are commonly found in the capital city, Dhaka. 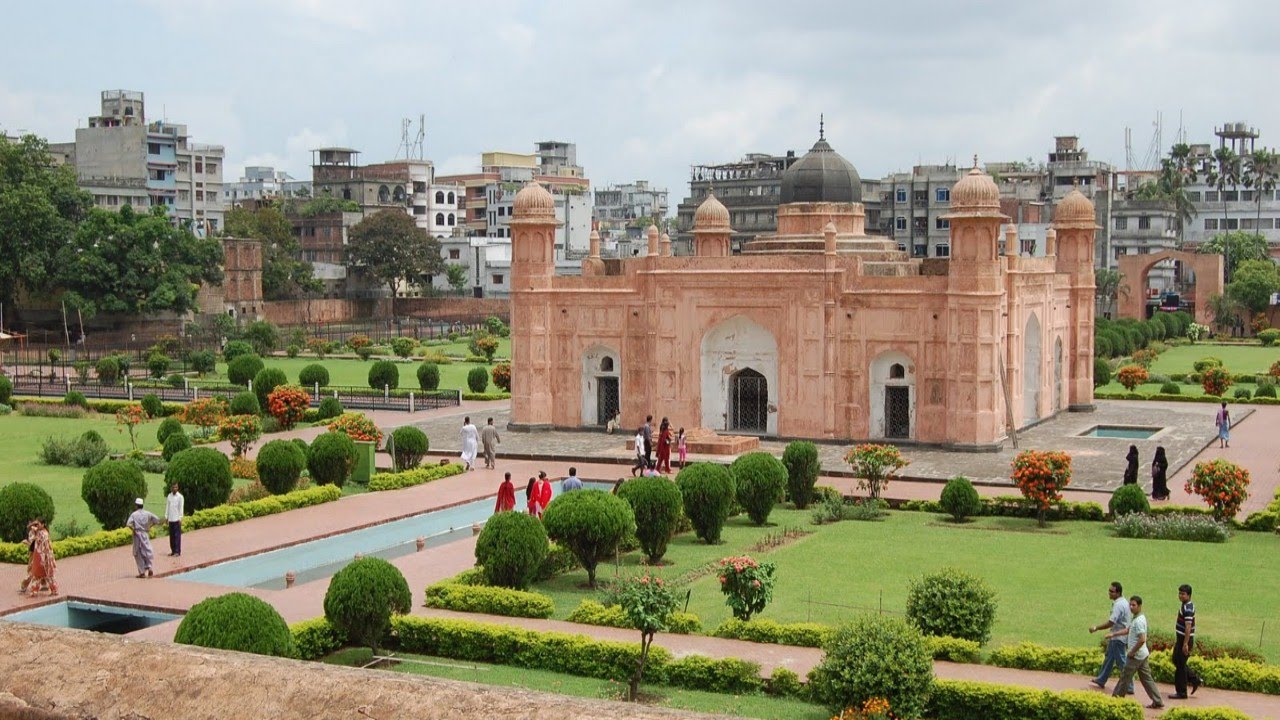 Bangladesh will make you love fish dishes. Most of the Bangladesh cuisines contain fish supplements. The country has even designed a national fish known as the Hilsa, which has a highly delicious flavor. Rice also accompanies some of the dishes. Bangladesh is known for having specialized international food chains, fast food joints, and professional bakeries that serve nice burgers and other interesting snacks. 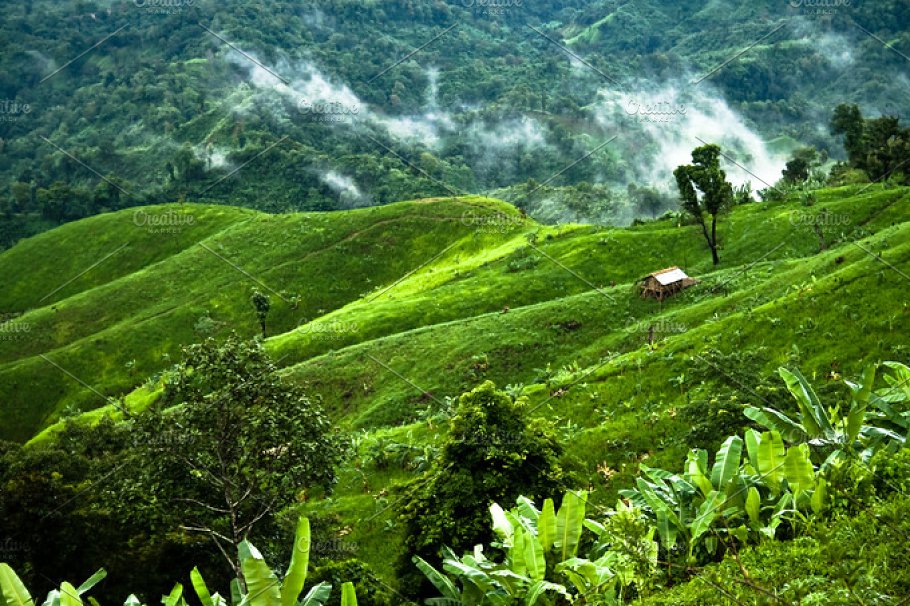 Tourist attractions to visit in Bangladesh are: 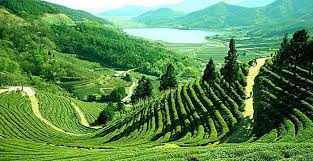