Share
The Republic of Moldova is a landlocked parliamentary republic located in Eastern Europe and neighboring Romania to the west and Ukraine to the north, east, and south. The majority of visitors to Moldova use the Chisinau international airport. Travelers who love to sea place would however enjoy the use of trains, buses, or ferry services as all the three connect Moldova to other countries. The Giurgiuleşti terminal on the Danube, the lower Prut and Nistru rivers are important transport channels. Moldova is also connected to other European countries by rail transport. There are daily trains and buses from Romania, Ukraine, and Bucharest. 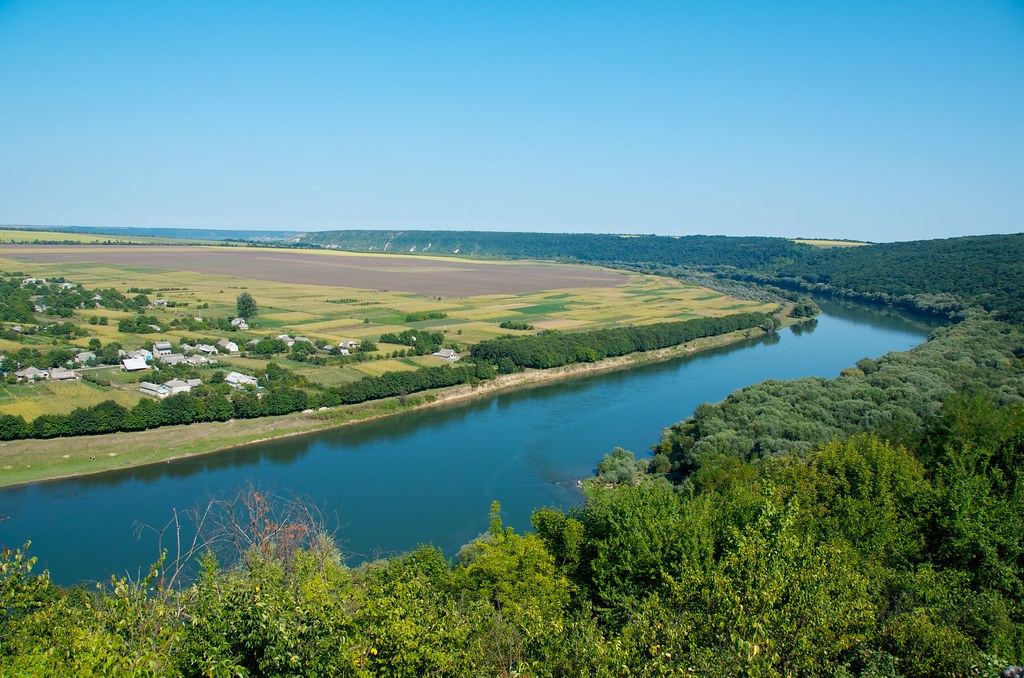 The capital city Chisinau has several of the most luxurious hotels in the region. There are several other forms of accommodation facilities such as resorts, hostels, apartments, and villas. The charges are a bit expensive in the capital Chisinau but you can’t miss some nice place that suits your budget. The most popular accommodation is the private apartments that are easily acquired through travel agencies as majority Moldavians hardly speaks English.

In Moldova the best place to visit is the capital Chisinau which is dotted with several museums that have a colorful display of artifacts, paintings, and other forms of cultural connection to the past. The museums include the Archaeology Museum, Fine Arts National Museum that showcases a wide range of paintings and the Natural History Museum. 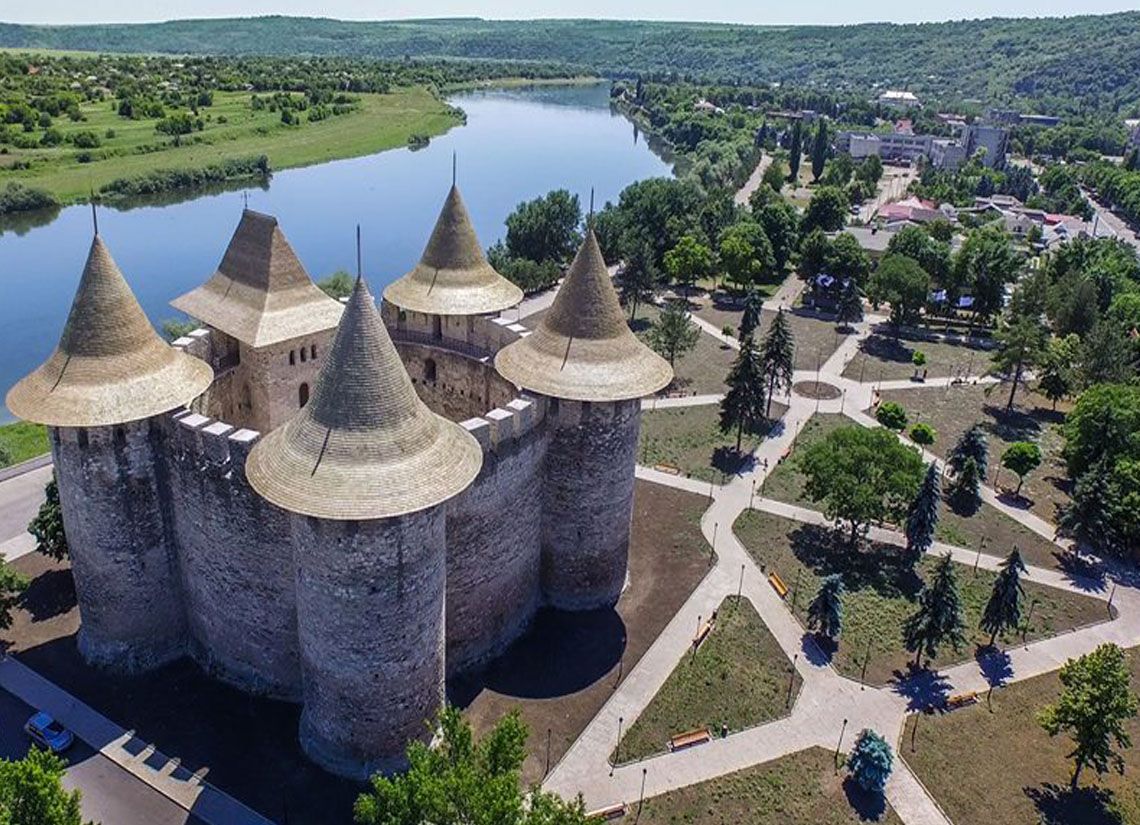 Moldova is largely popular for its rich wine production plants and vineyards. It is also the lace the achieved the World Guinness Record of producing the widest range and volumes of wines in the world. It is always refreshing for a visitor to have a tour of the place. Located at just about 15 minutes drive from Chisinau is Cricova that is one of the wine-growing regions in Moldova. It is also a recommended place to visit. Purcari is among the oldest wineries in Moldova; its wine has graced occasions hosted by the world’s mightiest people such as Queen Victoria and Nicolai II, the emperor of Russia. You can’t, therefore, afford to miss visiting a place that has been conspicuously engraved in the fabric of history. 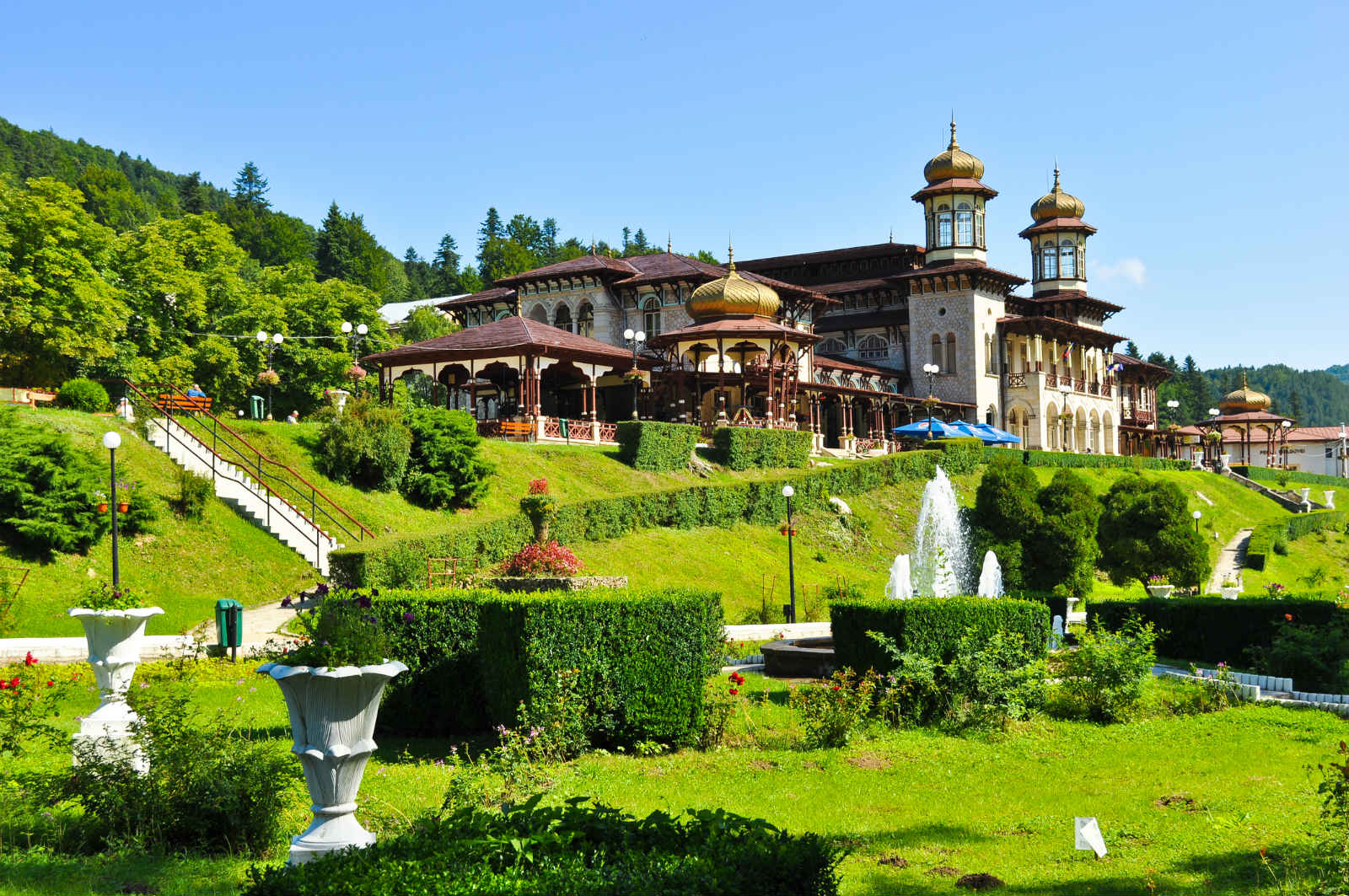 Moldova’s cultural heritage is shown by the old churches and monasteries that were established by the historic leader Stephen the Great and some scholars like Grigore Ureche, Ion Neculce, Miron Costin, and Dimitrie Cantemir. One of Moldova’s most prominent monasteries Capriana monastery which is situated only 40 km from Chisinau and buses run hourly in the morning.
Another cultural heritage fortification is The Fortress of Bender, which can be seen from a strategic point but tourism is not allowed since it is a venue to train military soldiers of Moldova. However you could still get beautiful pictures from the bridge going towards Tiraspol. 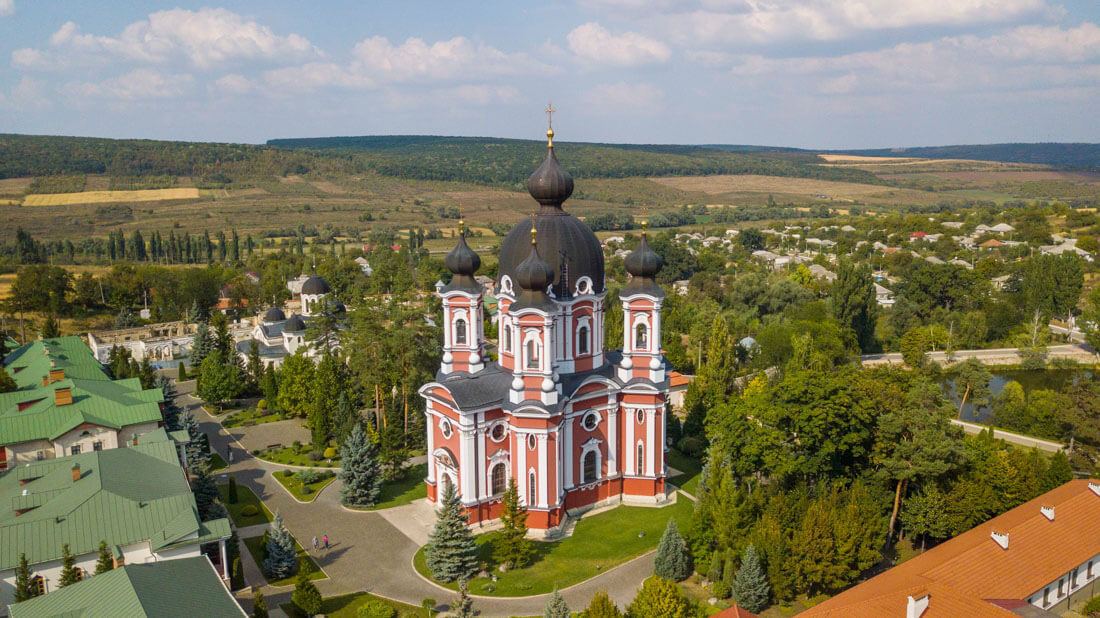 Located just about a half-hour drive from Chisinau is Orheiul Vechi, which is Moldova’s best-known sight is a 13th century Cave Monastery. Next to the monastery is a museum and a relaxation park with a fine restaurant and hotel to relax and enjoy the sumptuous Moldavian recipes.
Explore The World Featured 2012-07-20
+Jugoslav Spasevski
Share
Previous Romania
Next Andorra