Share
Luxembourg is a small European country that neighbors, Germany, Belgium, and France. Luxembourg has an attractive mountainous landscape and various natural attractions as well as historic sites waiting to be seen. Luxembourg offers a great impressive tourism service to its visitors hence international tourists recommend holiday visits to Luxembourg. Luxembourg embraces modernized facilities and amenities. The capital city of Luxembourg is Luxembourg. 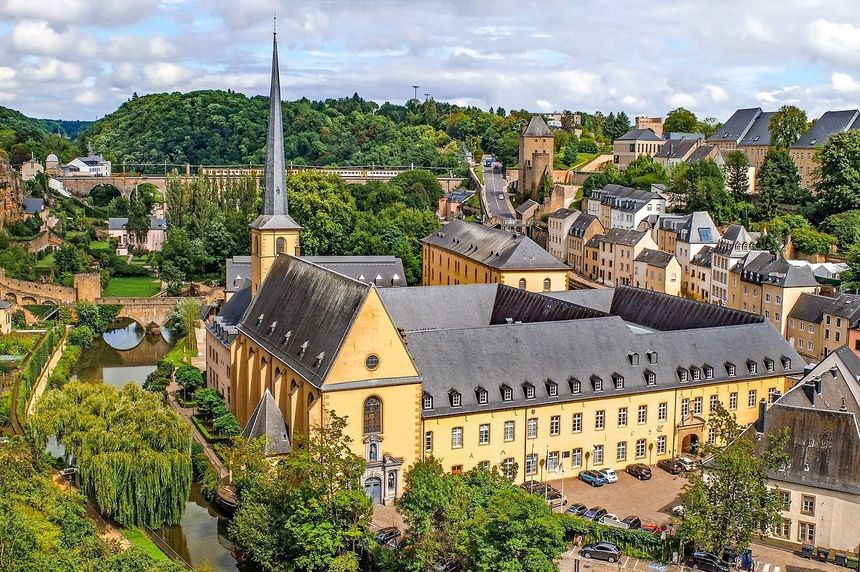 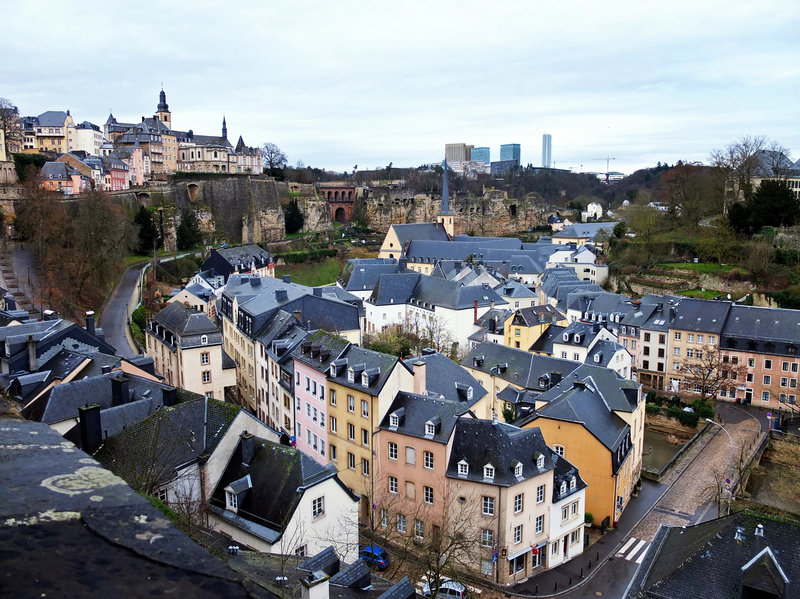 Luxembourg has many hotels with luxurious ones located in the capital city. The hotels are located both in the cities and outside the cities for those who like resting away from the city environment. Tourists can contact the Independent Hotels Association of Luxembourg to book for a room early. 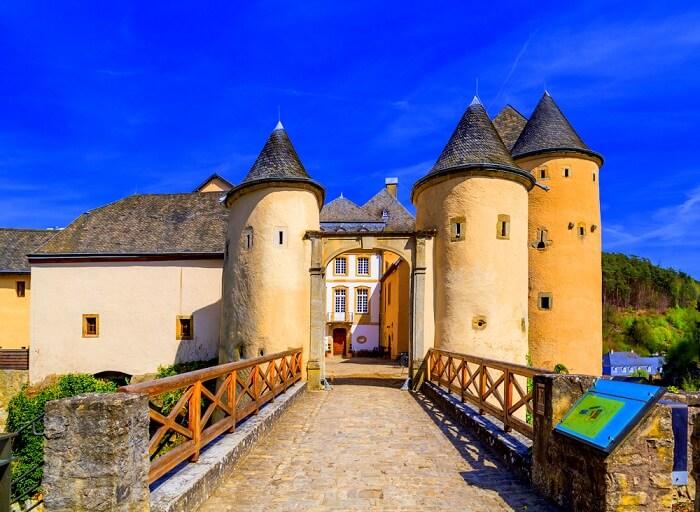 The Notre Dame Cathedral is one of the historic sites in Luxembourg City. It is a seventeenth-century church with some renovations done on it over the years. It has a rich record of the history of the church and its architectural design is just as it was those many centuries ago.
Another ancient site is the Thungen Fort still within the city. The fort can be found in Drai Eechelken Park. It is an essential mark of history in Luxembourg. There are pictorial displays and written facts about its history at the site of the fort. 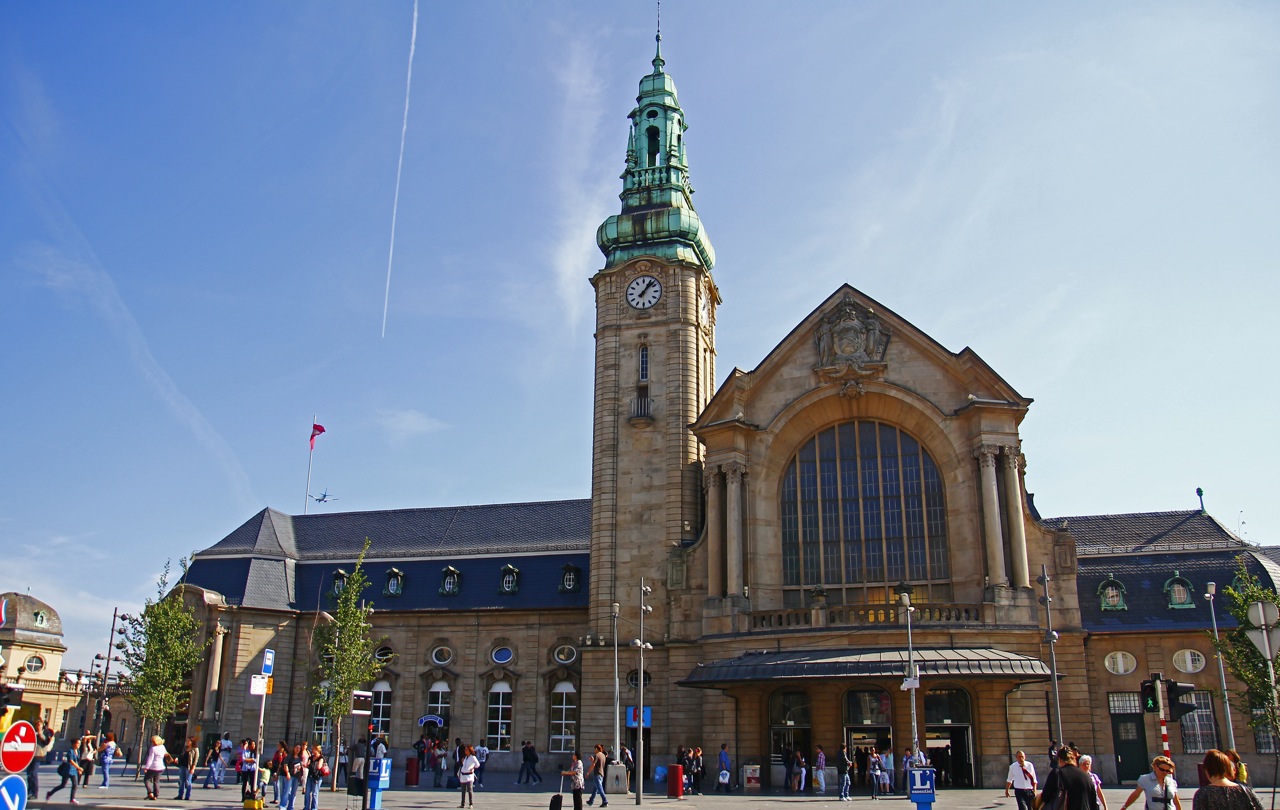 Witness the splendid art talent f Luxembourg artists in the Grand Duke Jean Museum of Modern Art. This museum has a large collection of recently made artwork by local artists, which show that Luxembourg is indeed a land of unbeatable artists. The Grand Duke Jean Museum of Modern Art can be found next to the Thungen Fort.
Explore the fierce military forces of Luxembourg in the National Museum of Military History. The museum displays several; small to huge war weapons that are a dramatic watch when you come across them. There are also photos of the defense soldiers and their movements while in battle. History of previous wars that Luxembourg participated in is told within the museum. 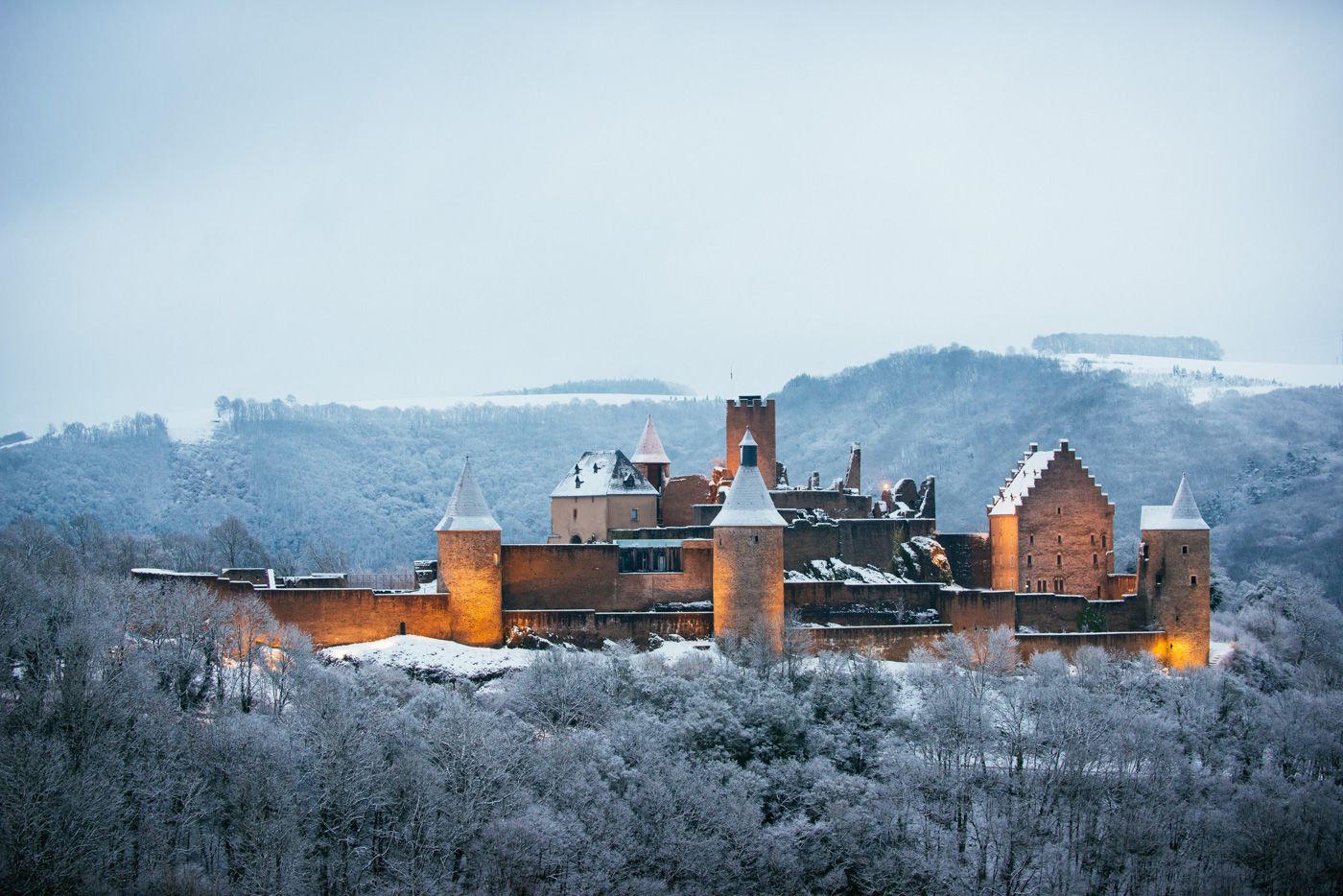 The Moselle River is the largest river flowing in Luxembourg. It is a branch of the Rhine River and it also flows through neighboring Germany and France.
Get into the rich wine-growing center of Luxembourg, which is Bernkastel-Keus. This place has large tracks of wine-fruit plants being nurtured for the large scale production of wine in Luxembourg. Bernkastel-Keus is also a memorable place for the famous polymath and philosopher known as Nikolaus Von Keys.
Explore The World Featured 2012-07-08
+Jugoslav Spasevski
Share
Previous Vatican
Next Italy – The European Romantic Destination