Share
Austria is a state in the central part of Europe, bordering Germany to the north, Switzerland to the west and Slovakia to the east. Austria has been a famous tourist destination because of its splendid mountainous landscape that creates favorable fields for many fun activities, as well as its historic sites that show that Austria is indeed a golden country of many ages. Austria’s cities are modernized and well facilitated, while its administrative purposes are centered at its capital, Viena City. 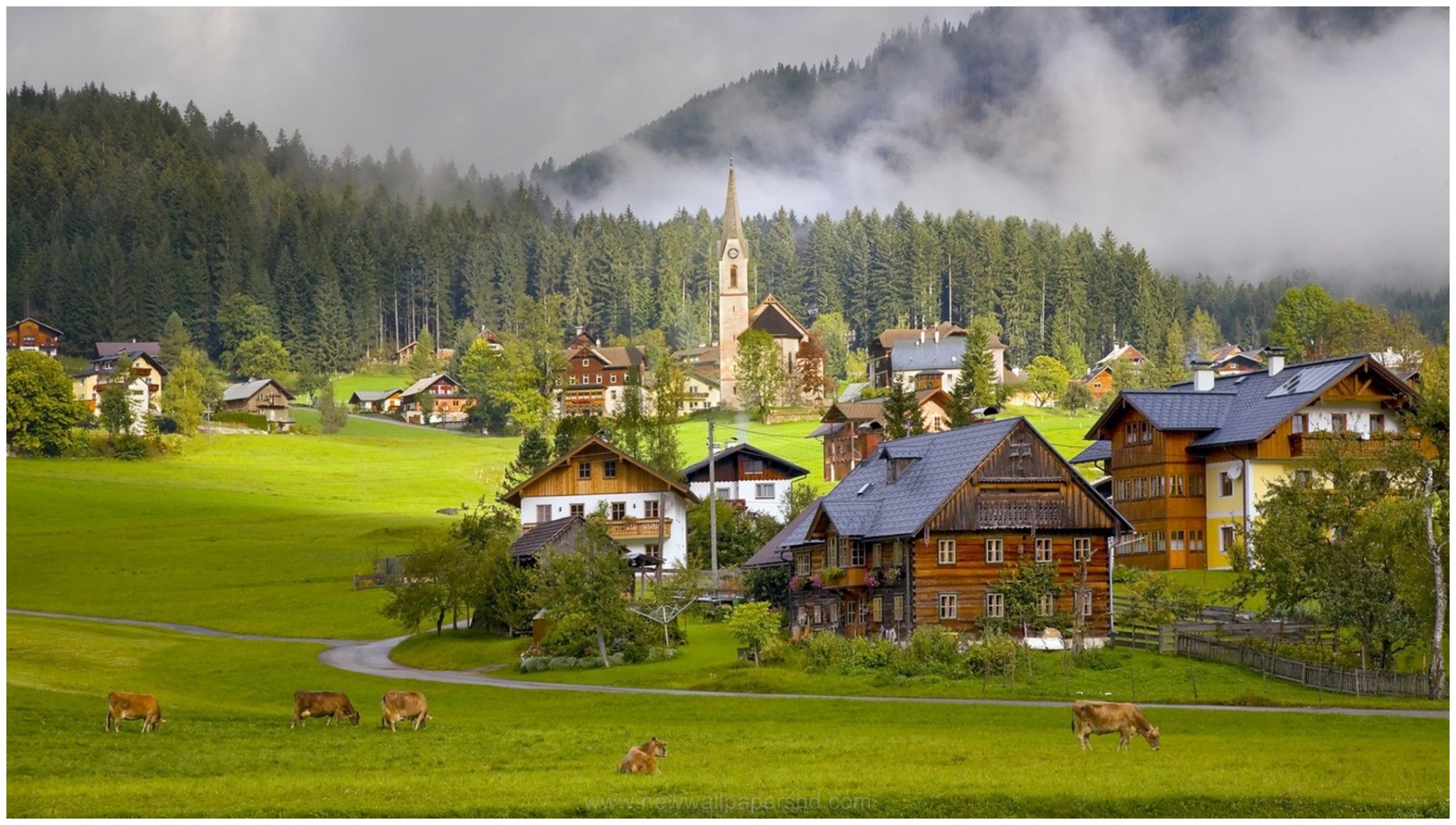 Tourists can enter Austria either by train, airplane, or international buses. Austria has many airports but only Vienna International Airport operates flights to and from major cities around the world. The others that include: the Graz Airport, Linz Airport, and Klagenfurt Airport have airlines that operate flights between major cities in Austria and other selected European states. Austria is one of the bus stops for international buses operating in Europe. Thus, tourists in international train terminals of neighboring European countries can access Austria by boarding on one of the international trains that are heading to Austria as per the given train schedule. The trains to board are namely: ICE, EURegio, RailJet, and Regionalzug Trains.

There are many accommodation options to choose to rest in while touring Austria. Facilities available are the middle to high-class hotels, hostels, and camps. The hotels are known to have high charges hence many people opt for the hostels. The camping grounds are enjoyable and more comfortable services are provided to ensure that the tourists are comfortable in the camps. 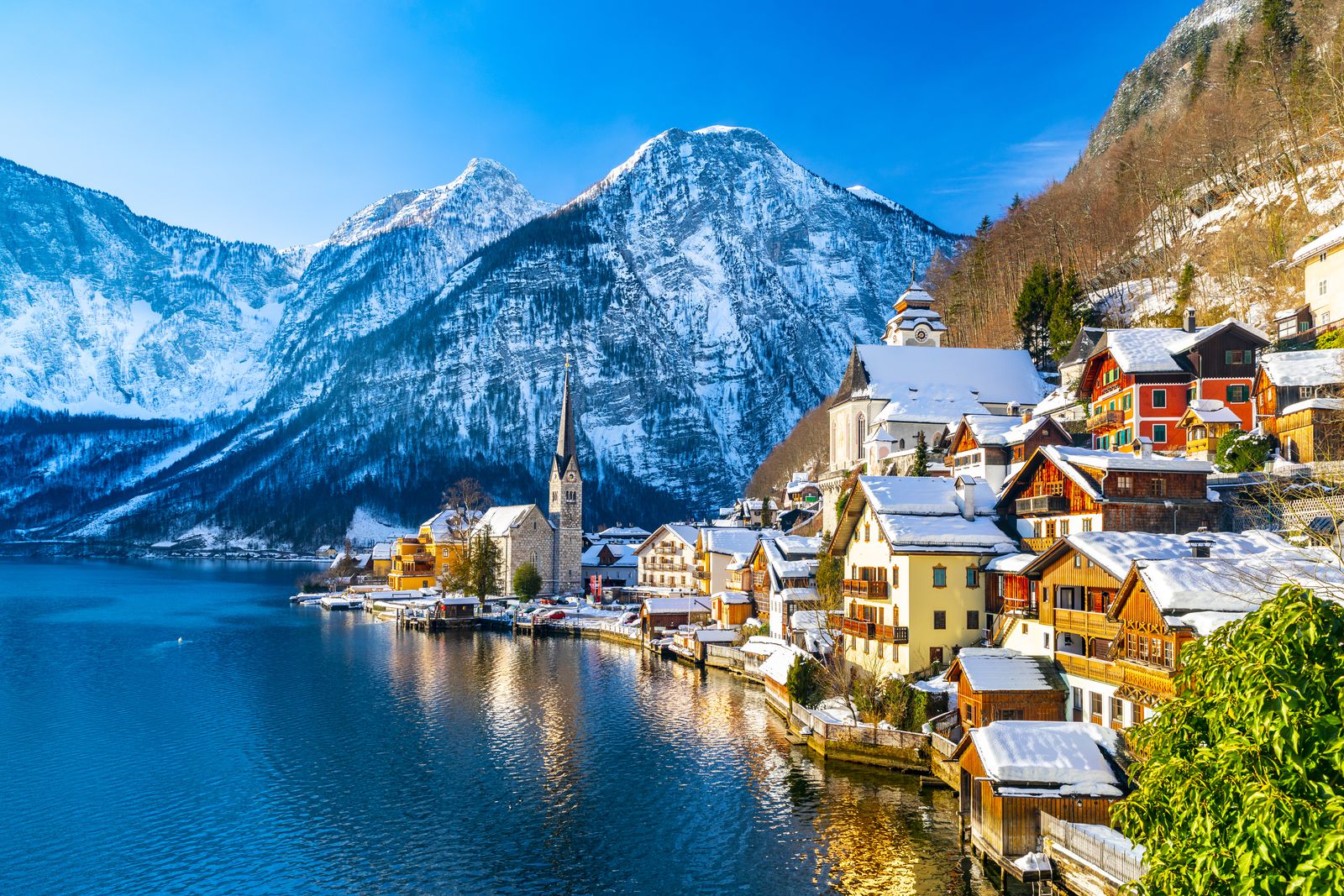 The major popular trait of Austria is its extensive cycling routes. The Danube cycling route is the most used route by the locals and international tourists. The cycling routes are good facilities that help many people in controlling their health and reducing obesity by giving people the freedom to cycle on routes aside from the roads used by vehicles.

The Melk Abbey building is a historic site in Austria. It is a monastery built by the monks in the eleventh century AD. The building was previously a castle of King Leopold II, but was later handed over to the monks as a Christian learning center.
Explore Austria’s famous artistic ballets in the Vienna State Opera. The opera house has a fascinating architectural design both from the outside and the inside. It contains many collections of recorded ballet performances. The opera house is situated in the center of Vienna City. 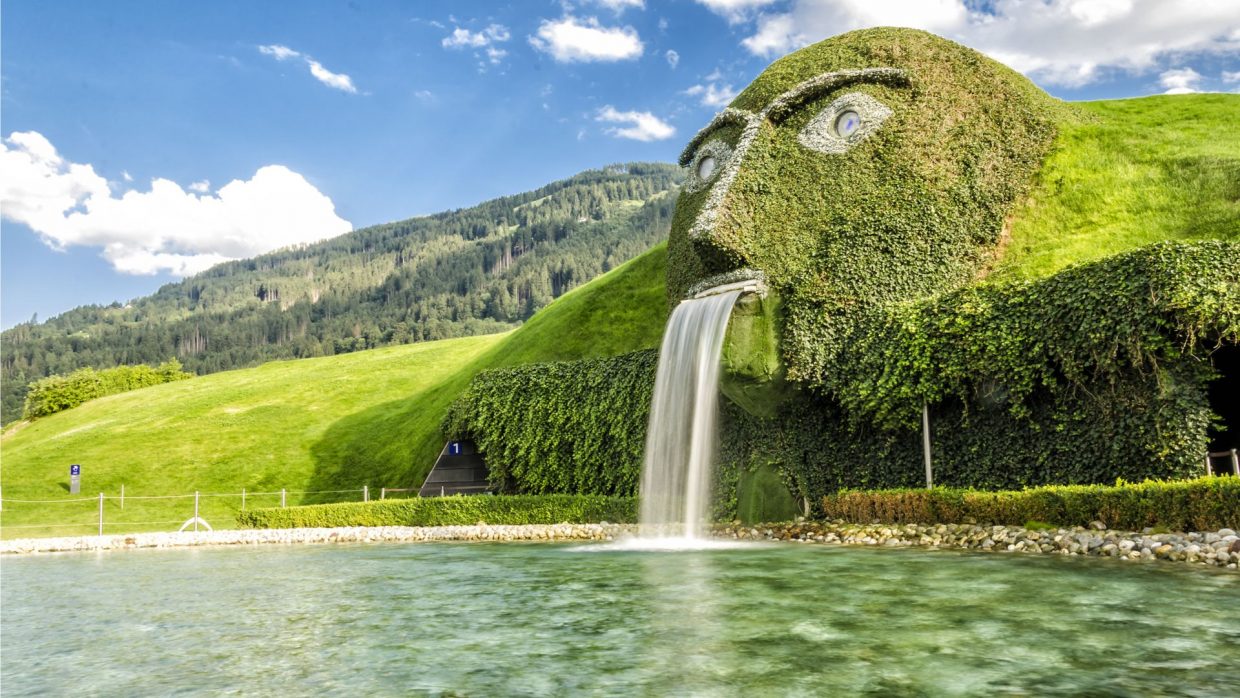 Seefeld is a fun place to enjoy winter games and even summer hiking. This ski resort has ever hosted the Winter Olympics. It has a large ski field to enjoy skiing and snowboarding along the snowy slopes of its terrain. During the summer season, tourists can go on hiking at its hiking site. This ski resort has dining and high-quality accommodation for its visitors.
Hohensalzburg Castle has existed for many centuries since the medieval period. The castle stands at the top of Mount Festungsberg. Visiting this castle gives insight into the history of Austria. Its towers give a good wide view of Salzburg City.
Explore The World Featured 2012-07-02
+Jugoslav Spasevski
Share
Previous Anchorage, Alaska
Next Melbourne, Australia