Share
About five hundred kilometers East of Papua New Guinea lies a magnificent archipelago, amazingly laid out in the South Pacific Ocean. These are the Solomon Islands. with the other nearest neighbor, Australia, 1900 kilometers away to the northeast, the Solomon’s offers a unique opportunity to get away from the rest of the world, and perhaps explore its rich history, have an adventurous hiking experience or just on its beautiful beaches. 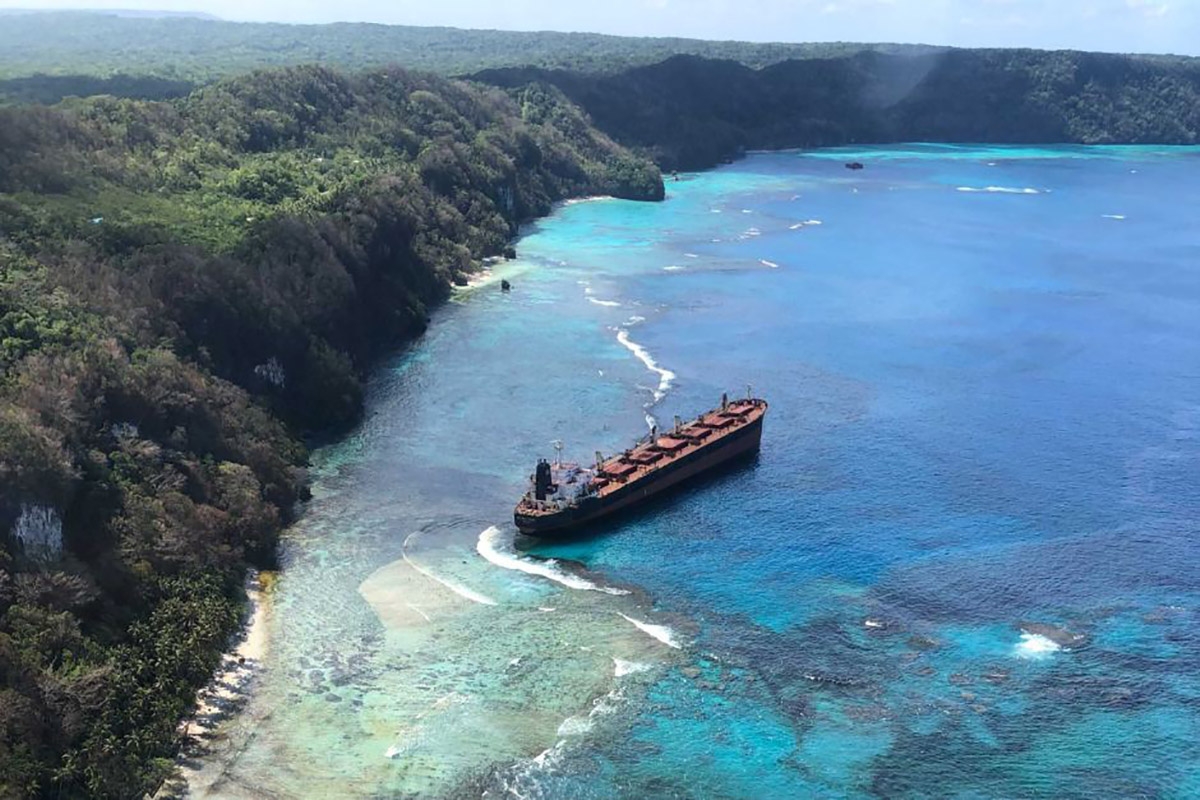 The Solomon’s island has a wealth history dating back to about 2000BC when the humans are believed to have lived here. The archipelago however, remained isolated from the rest of the world until 1568 AD when Alvaro de Mendana of Spain became the first European to explore it. The Solomon’s island finally became integrated into the rest of the world at the height of colonialism as both Great Britain and Germany scrambled for it. In 1886 it was divided into two for the two European powers; however, a letter on Britain took full control of the entire archipelago following the fall of Germany. Captains fell on the reign of Great Britain in 1978 when the Solomon’s islands gained full independence. 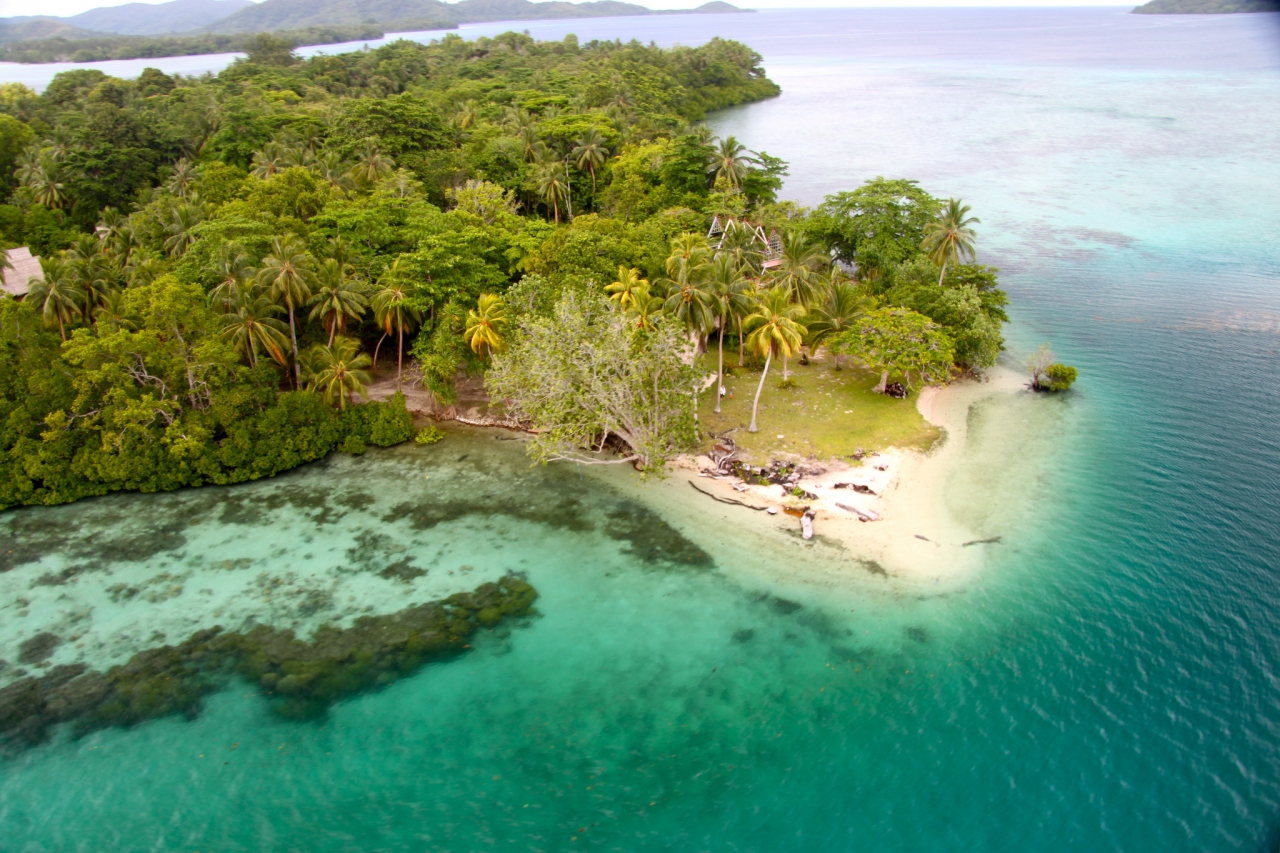 Lake Te’Nggano is the largest freshwater source in the archipelago. Found on Rennell Island and Surrounded by cliff-like reef and formed on an ancient lagoon, Lake Te’Nggano is the most glorious lake on Solomon’s islands. The over two hundred islets that adorn the western part of the lake create such picturesque scenery. The lake is an important attraction to the islands as it is one of a kind bird watchers paradise. Boobies, white spoonbills, cormorants, and many more species of birds give its life by inhabiting it.
The Langa islands are best known as the home the renowned Lualasi: the shark callers. The location of the islands also offers a great opportunity to tour neighboring attractions such as the Auki and Honiara. This could also serve as a resting point during a hiking expedition. For fishing lovers this is the place to enjoy it all when in the archipelago. 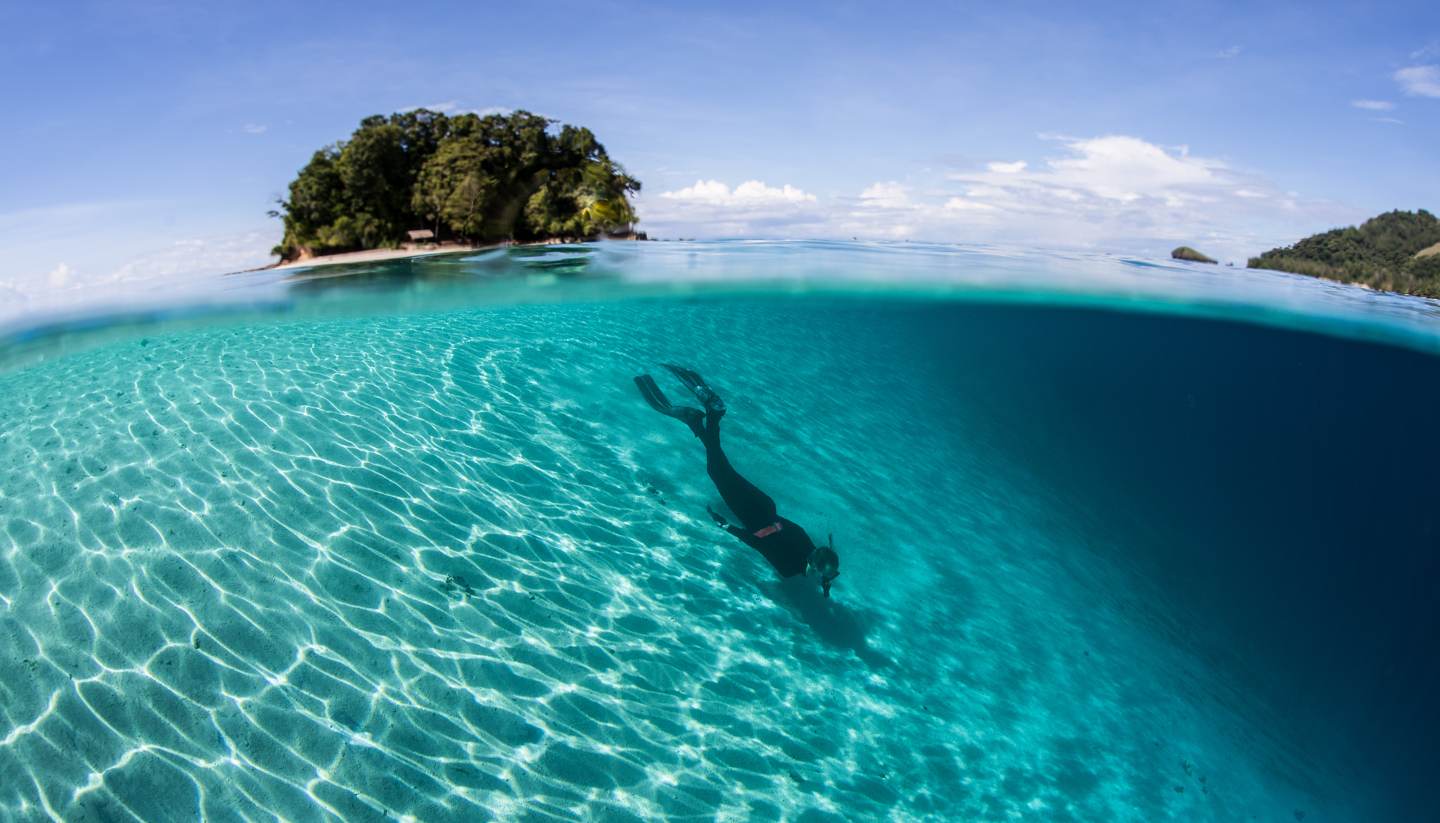 Housing a long coastline and lovely beaches, Liliana village is the perfect place for sunbathing, skating, and other beach sporting activities. With a rich history one can leave the beach to explore the intricate lines of generational change that have continuously shaped the culture of the island or better still get deep into the ocean to explore the length of the artificial reef island.
Botanico Falls is the most popular attraction on the island. Apart from the rain forest adjacent to the waterfall and striking waterfall there are the caves in which the water cascade into, they hold an important historic position as they were used by the Japanese soldiers during the second world war. 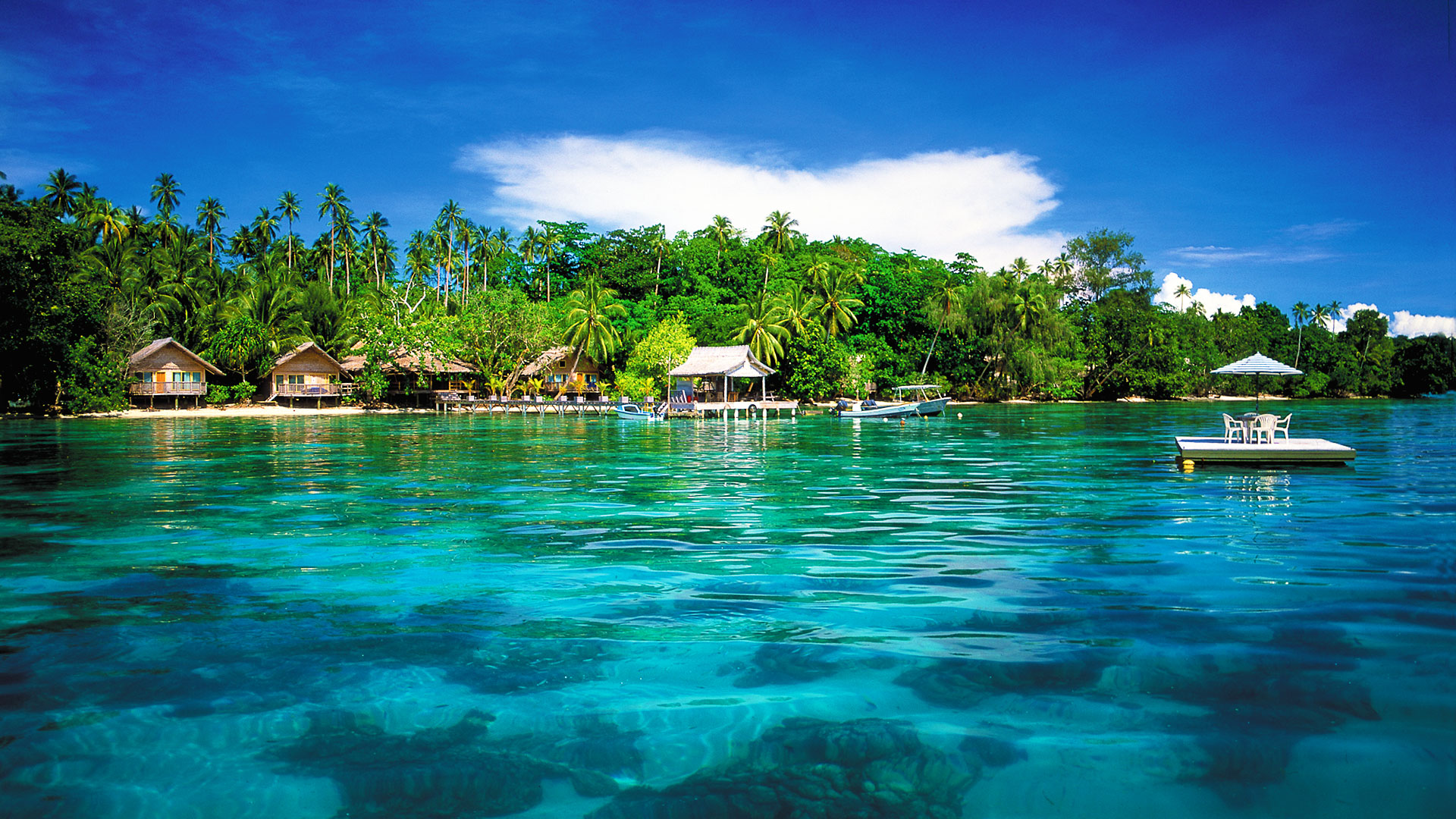 The National Museum here is endeavoring to preserve the remains of past life. If you want to trace the history of Solomon’s islands this is the place to begin. Showcased in the museum includes; archeological artifacts, currencies of past generations, ancient weapons, and ornaments. Still you can venture beyond the national museum and climb either mount Malango or mount Lengo.
As the name suggests the skull island is truly an island with skulls. There is a shrine made of the skull, that tells about life on the island in the years gone by, especially hunting as an important practice during ancient times. A visit to some of the shrines is one of the most thought-provoking experiences you can ever have. 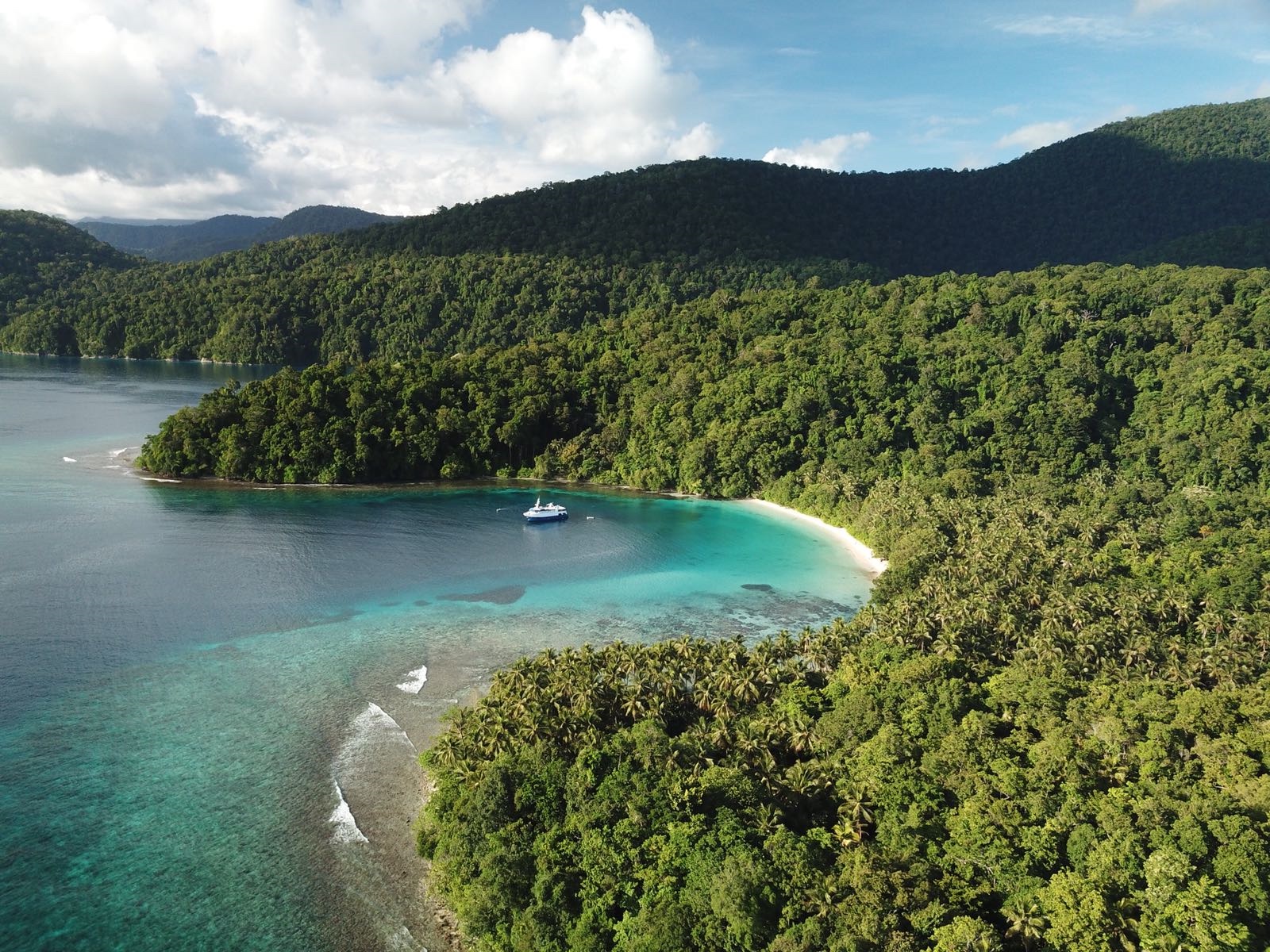 The Solomon’s islands offer an infinite list of activities you can engage in during a holiday on the islands. You can go fishing as there are numerous kinds of fish around the island. If you are not into fishing the perhaps hiking will do for you, as there are numerous places and animals to see. Better still you can go bird watching, or mountain climbing.
Explore The World Featured 2012-06-25
+Jugoslav Spasevski
Share
Previous Majorca Island (Mallorca Island)
Next San Marino