Cultural highlights of a weekend in Barcelona

Nestled between the Mediterranean and the Serra de Collserola hills lies Barcelona, the ‘second capital’ of Spain and Catalonia’s biggest city. This vibrant and dynamic city, which is steeped in history, is a prevalent tourist destination as it offers such an array of culture, nature, and fun. Surrounded by beautiful mountains, a selection of beaches, and packed to the brim with an abundance of museums, galleries, monuments, and parks holidays to Barcelona have something for everyone. 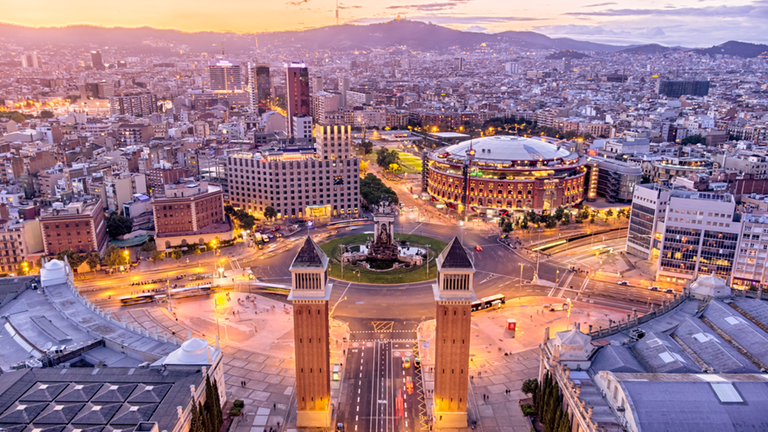 Montjuïc was the main location for the 1992 Olympics and it’s possible to visit the landmarks from the event. The mountain is very large and has many different attractions besides the Olympic Stadium, such as the Museu Nacional d’Art de Catalunya, Fundació Joan Miró, Palau Sant Jordi and the Castell de Montjuïc. There is also a collection of beautiful gardens and breath-taking views of the city. A great way to see everything is to take the cable car, which goes from the Olympic Swimming Pool to the Castle, as it enables passengers to get a fantastic bird’s eye view of the mountain. You can access the mountain via one of its many entrances, which are located at the southeast corner of the city. 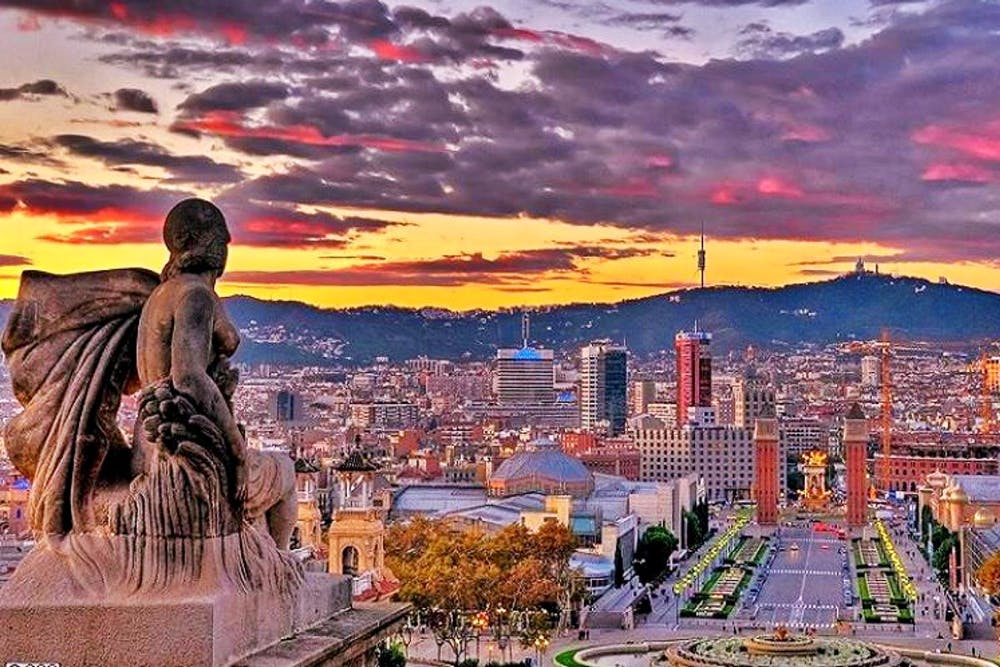 If you can try to still be at the mountain when night falls as then you’ll be able to catch the enchanting Font Màgica de Montjuïc, which takes place near the main entrance of Montjuic, by Plaza Espana. This choreographic water display goes from the top of the stairs outside the Museu Nacional d’Art de Catalunya to the main fountain at the bottom, near the entrance. The display is seasonal and takes place at certain times, so be sure to check the timetable beforehand. To get to the fountains go to Avinguda de Rius I Taulet, 08038 Barcelona.
For the football fans Camp Nou, FC Barcelona’s home ground since 1957, is a must-see. It’s the biggest stadium in Europe and eleventh biggest in the world, seating 98,772 people. It’s possible to see a home game between September and June and it’s also possible to get a rundown of the stadium’s and team’s history at the on-site FCB museum. You can find the stadium at Carrer d’Arístides Maillol 12-18, 08028 Barcelona. 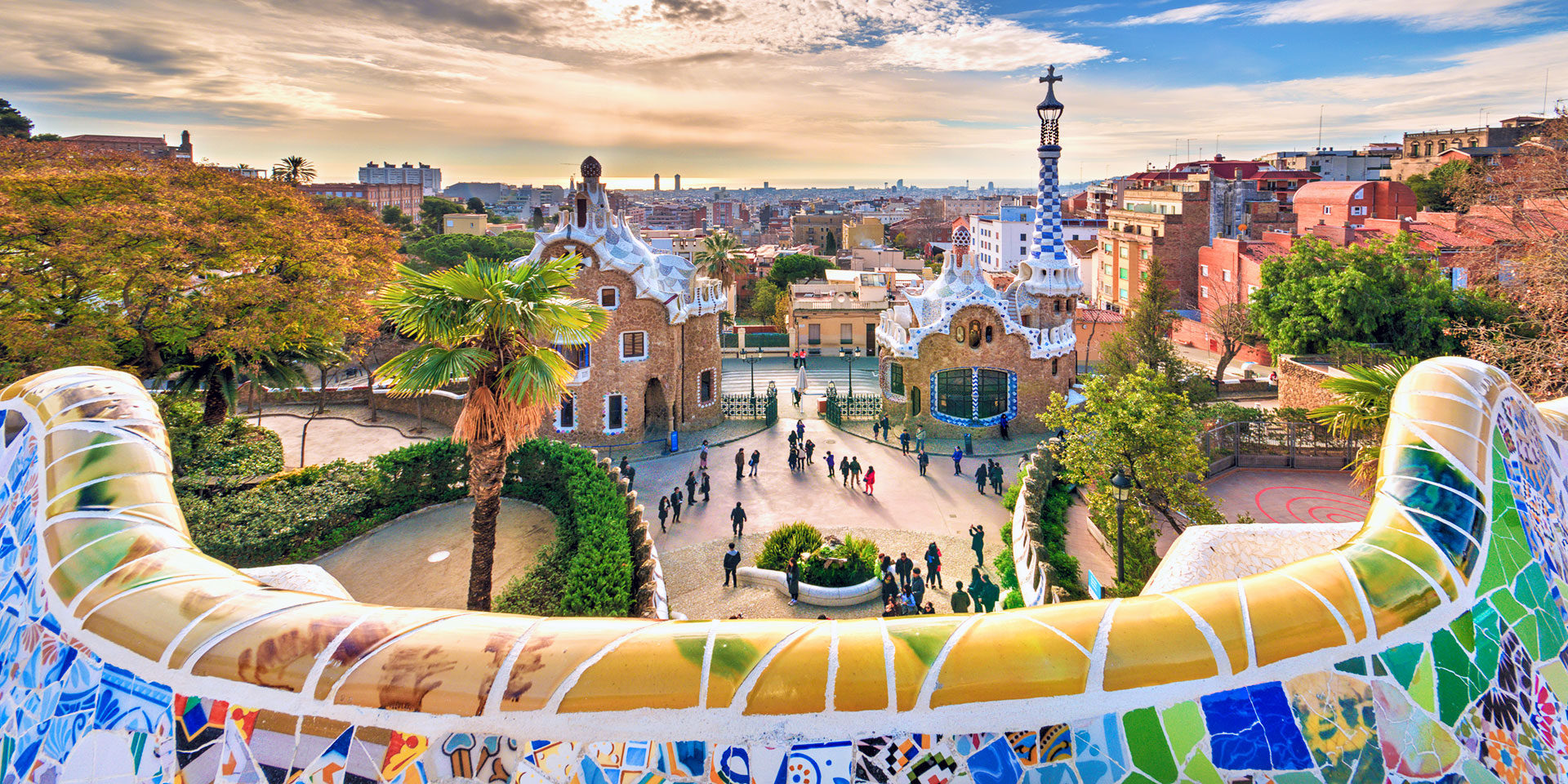 Become encountered with Gaudi’s surreal architecture exhibited in Casa Milà, also known as La Pedrera, which is one of the buildings he was commissioned to design on Passeig de Gracia. The house is typical of Gaudi’s Art Nouveau style and has an amazing roof terrace with spectacular views. To find Casa Milà go to Carrer de Provença 261-265, 08008 Barcelona.
Another one of Gaudi’s wonders, and arguably his most famous creation, La Sagrada Família is a must-see when in Barcelona. The church is still being built with the hope it will be completed by 2030. However it’s still possible to go and visit as a huge amount of the church has been completed. Gaudi’s masterpiece is admired by flocks of tourists every day that is left utterly amazed by his unique design and innovative imagination. La Sagrada Família is located at Carrer de Mallorca 401, 08013 Barcelona, and a real highlight for those on their Spain holidays. 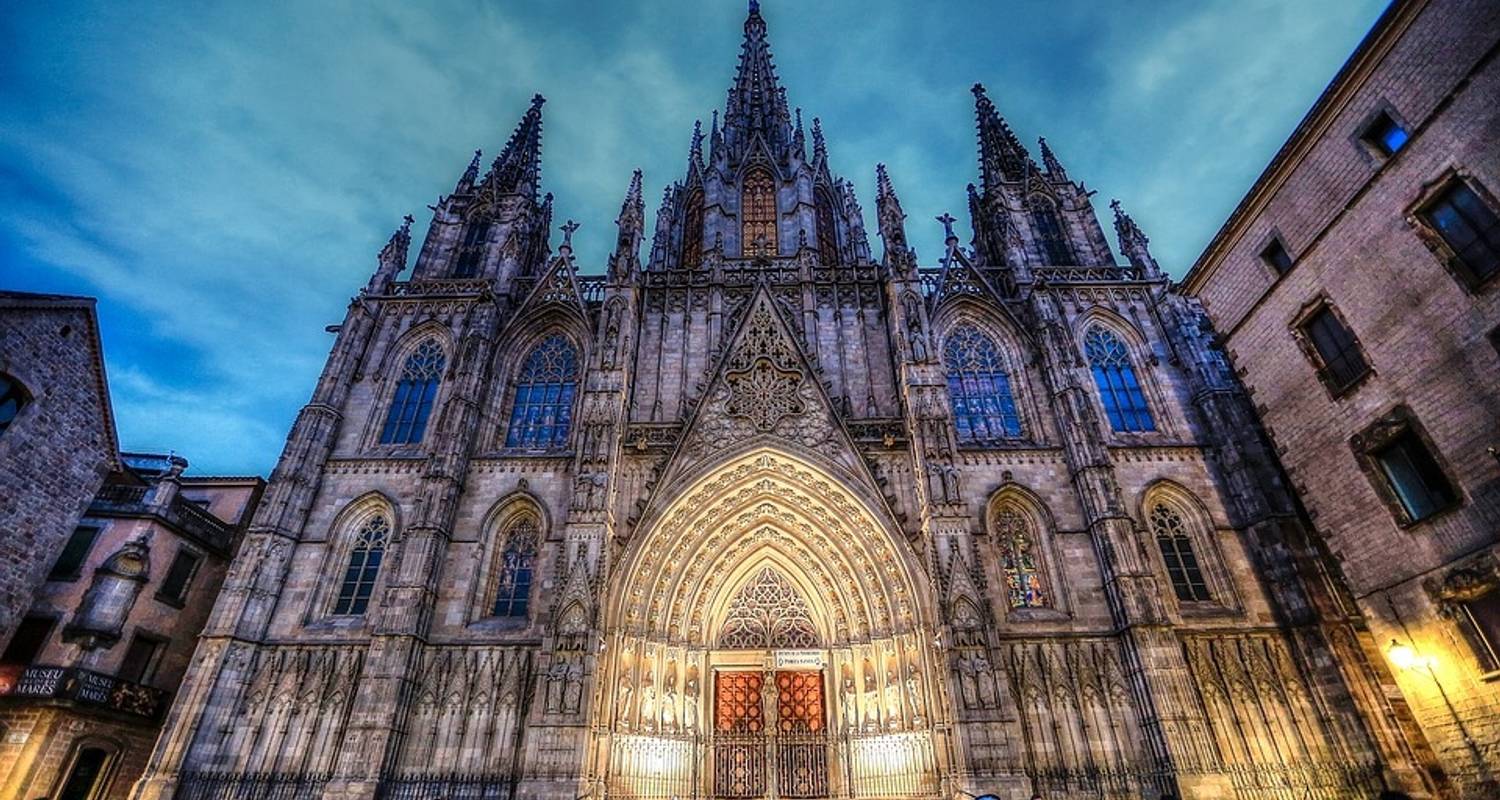 For fresh food and local produce stop off at Mercat de la Boqueria, the city’s oldest, largest, and most famous market, which is buzzing full of atmosphere and Catalan delicacies. The building was erected in 1840 and the open-air markets have existed since the Middle Ages. The 265 stalls offer a wide range of high-quality products including vegetables, fruit, fish, meat, cheese, herbs, and preserves. The market is located at Plaça de la Boqueria, Las Ramblas 100, 08002 Barcelona. 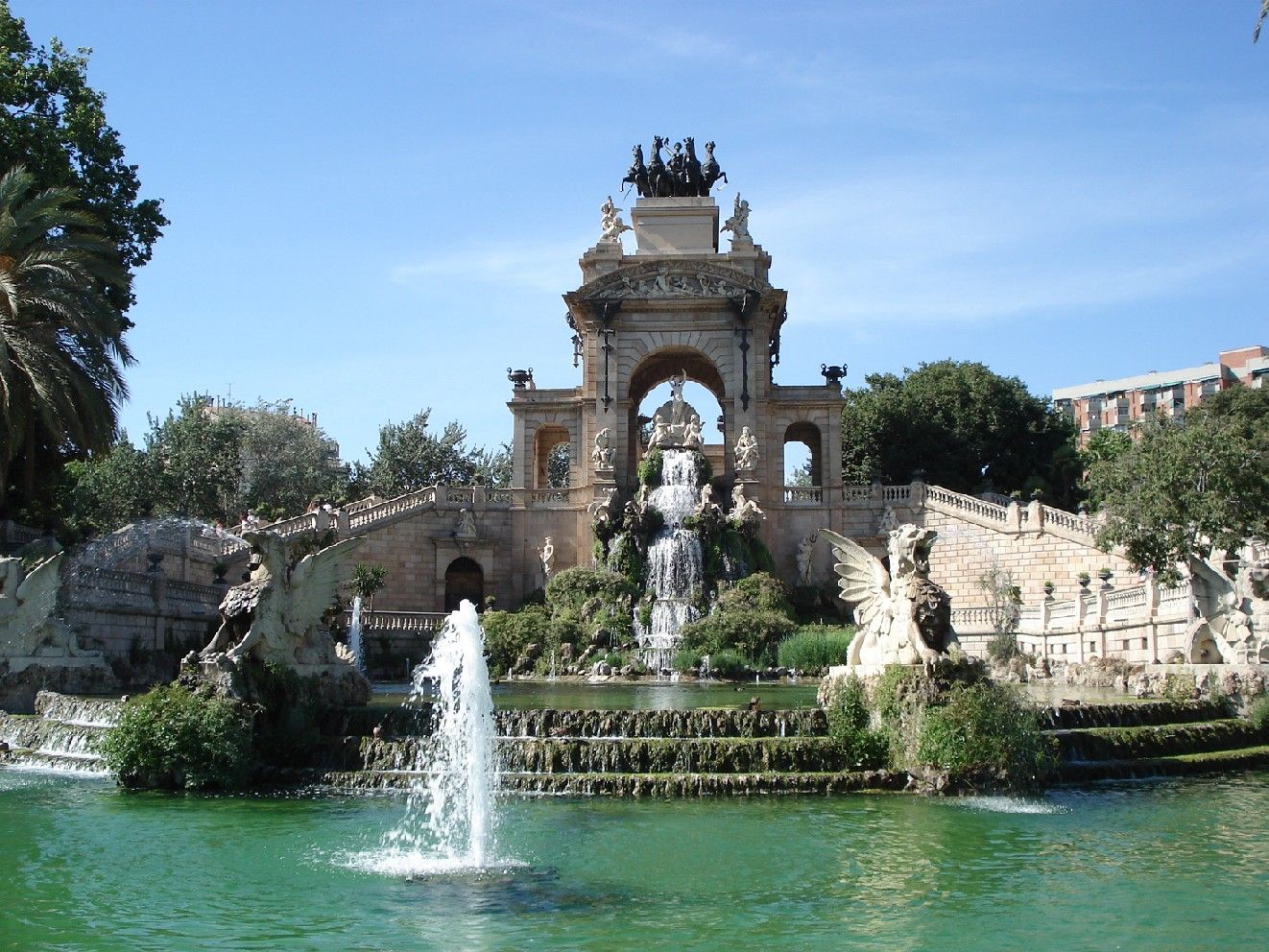 In the Borne neighborhood resides one of Barcelona’s most exquisite and graceful churches Santa Maria del Mar, which was built from 1329 to 1384. The 14th century Catalan Gothic basilica feels vast, which is enhanced by its simplicity. The church is renowned for being built ‘quickly’ as it took just 55 years to complete. Santa Maria del Mar can be found at Plaça de Santa Maria, Carrer dels Sombrerers, 6, 08003 Barcelona.
Explore The World Featured 2012-05-02
+Jugoslav Spasevski
Share
Previous Milford Sound, New Zealand – Travel Through Cruise
Next A Day in Jacksonville, Florida