Share
In the heart of the continent of Africa lies one of the popular African countries known as the Central African Republic. It is one of the medium-large countries of the continent covering a massive land area of approximately six hundred and twenty thousand square kilometers with a high population of more than four million, five hundred thousand people. 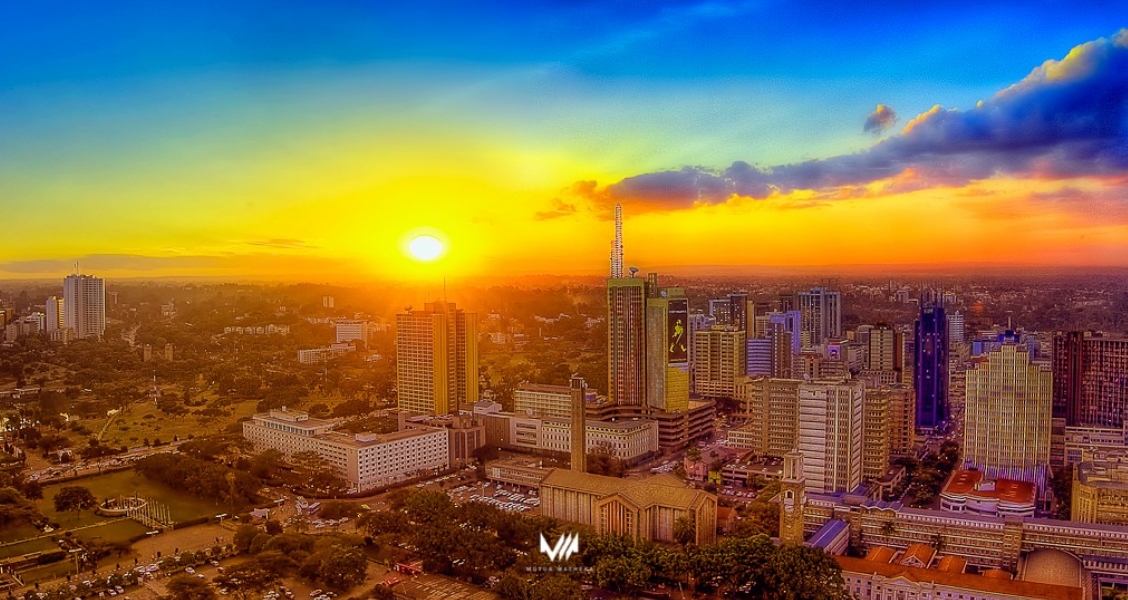 Central African Republic is a thriving commercial country majoring in its trade on textiles, brewing products, footwear, bicycles, and most importantly the valuable gold and diamond minerals. It has well-formed road and communication infrastructural networks. The country’s capital city is Bangui that has an international airport, the Bangui M’poko International Airport, where tourists arrive to start their tour in this wonderful country. Being a landlocked country there are no chances of enjoying the beach fantasies but this region is the center of heritage for Africa and has many natural and historic elements to show in its tourism sector. 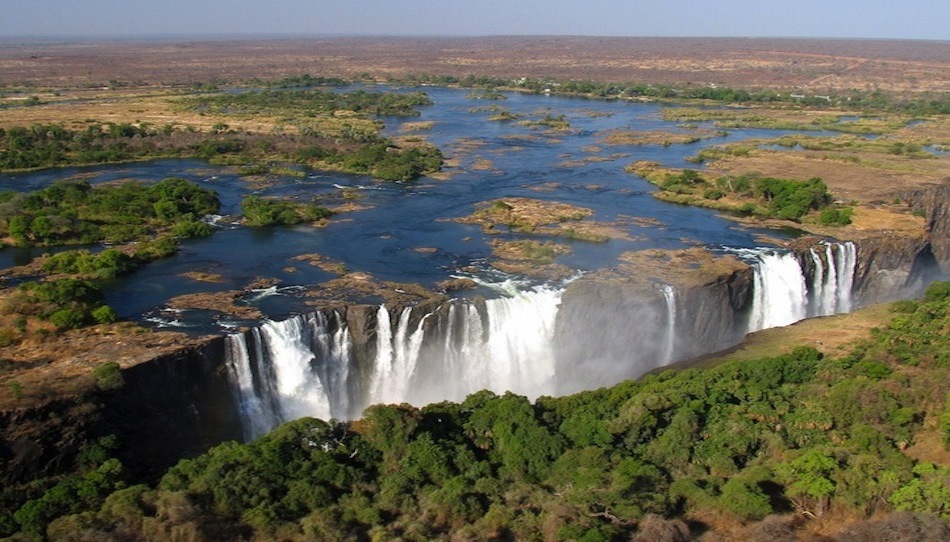 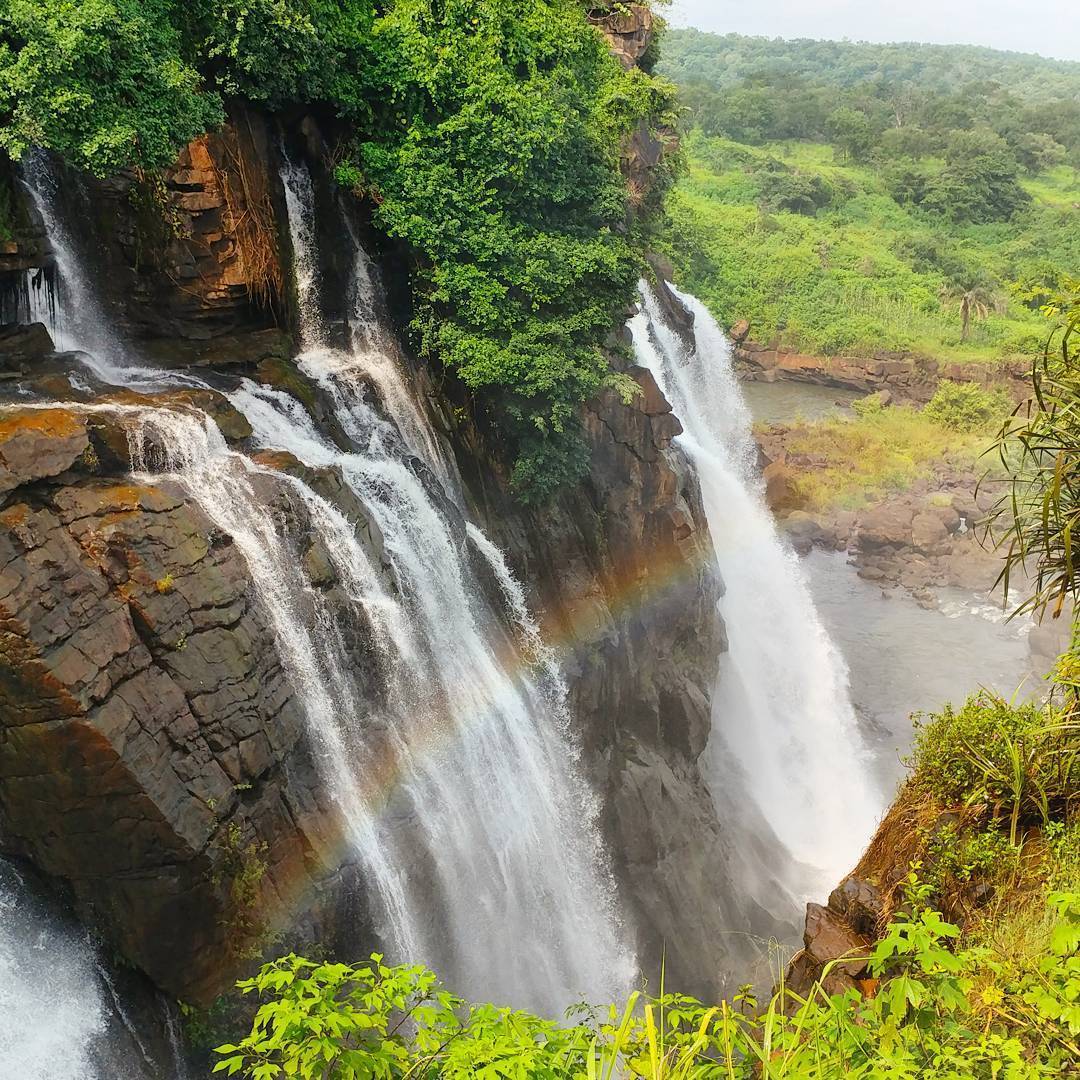 There are several tourist attractions to never miss from the Central African Republic, the only heart of the globally-known high heritage continent, Africa. Explore the different plateaus including the granite-based plateau and the Fertit Hills. Check out the country’s largest rivers, the Ubangi and Sanga Rivers, which are tributaries of the huge main river, the River Zaire. The land of the heart of Africa experienced several volcanic activities resulting in many beautiful volcanic features like the Mount Ngaoui that manicures the region. 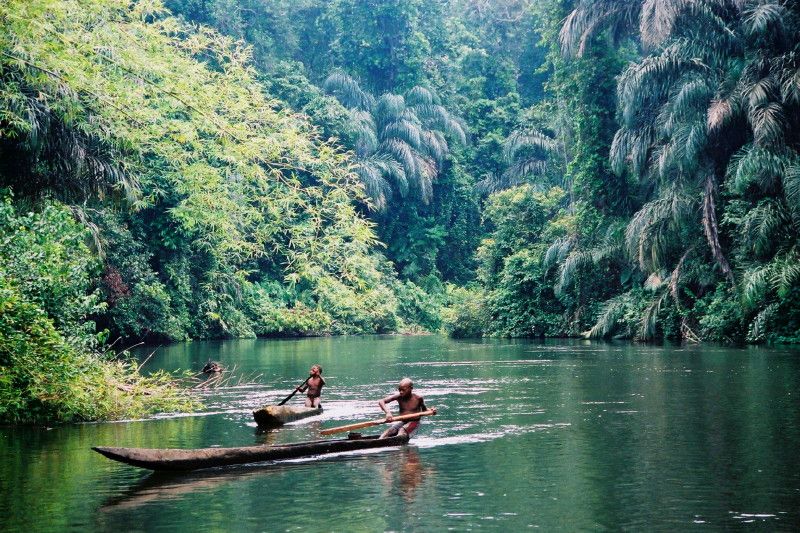 Central African Republic has many archaeological sites and has many traces of the Stone Age culture of the pre-historic period waiting to be seen. Visit the historic Bokassa Palace, Notre Dame Cathedral, enjoy the beautiful sight of the Chutes De Boali waterfalls, pass by the Dzangha-Sangha National Park, and Manolo-Gaunda National Park and Heritage Site and witness real African elephants and wild animal species. 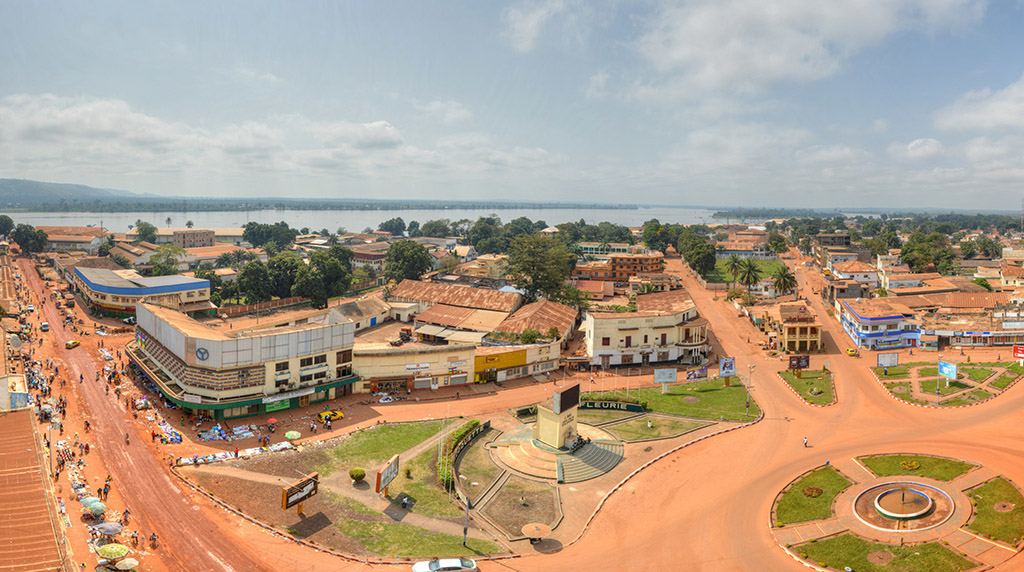 The Central African Republic tourism sector is hospitable and friendly to its visitors. Exotic hotels and lodges are available for tourists who would like to spend time in this nature-loving country. The hospitality services are fine as the government of the Central African Republic applies even the best-advanced facilities to better the tourism services and facilities to ensure tourists have their best stay in the region.
Explore The World Featured 2012-05-07
+Jugoslav Spasevski
Share
Previous Great Britain (United Kingdom)
Next Top 5 Places to Visit in Italy