Share
Munich is probably the best travel destination in Germany. This is a city with a big heart. It is a modern cosmopolitan city with a great and long tradition, known all around the world. Many things are making Munich one of the most famous cities in the world. It is a city where you will see all kinds of different attractions. A great combination of different contrast, but all blended perfectly well so there are no contradictions in all that distinction. Munich is the so-called Bavarian capital with modern European style, different than the other German cities like Berlin or Frankfurt. 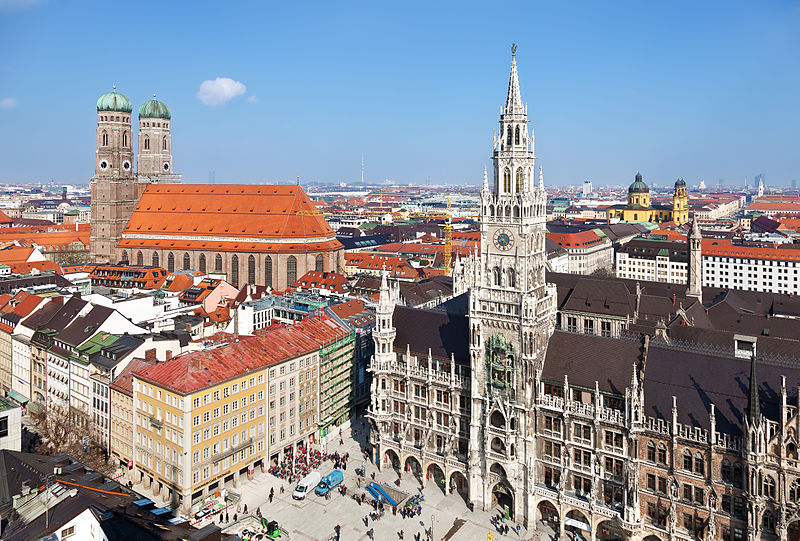 Some of the greatest attractions in Munich are its culture and architectural creations which are unique and attract people from all around the world. Except for that there are lots of other things that make Munich so attractive. One of the biggest companies for making vehicles, BMW is headquartered in Munich. People that love this brand and want to know the history about it go there all the time. If you want to see most of the attractions in Munich you will need plenty of time and most likely a guide to show you most of the places, since it is really difficult to decide where to start.

Art and culture are the biggest pride of Munich. The Deutsche Museum is one of the most visited museums in the European Continent. This is a museum of science and technology and it is a place that almost every tourist in Munich goes to visit. One other interesting museum in Munich is the Valentin Karlstadt Museum. This is a lovely museum made for the commemoration of Karl Valentin. It is also a valuable attraction for Munich since many tour operators include it in their programs. Besides the famous museums in Munich, there are lots of theaters and cultural attractions that bring tons of visitors every year. 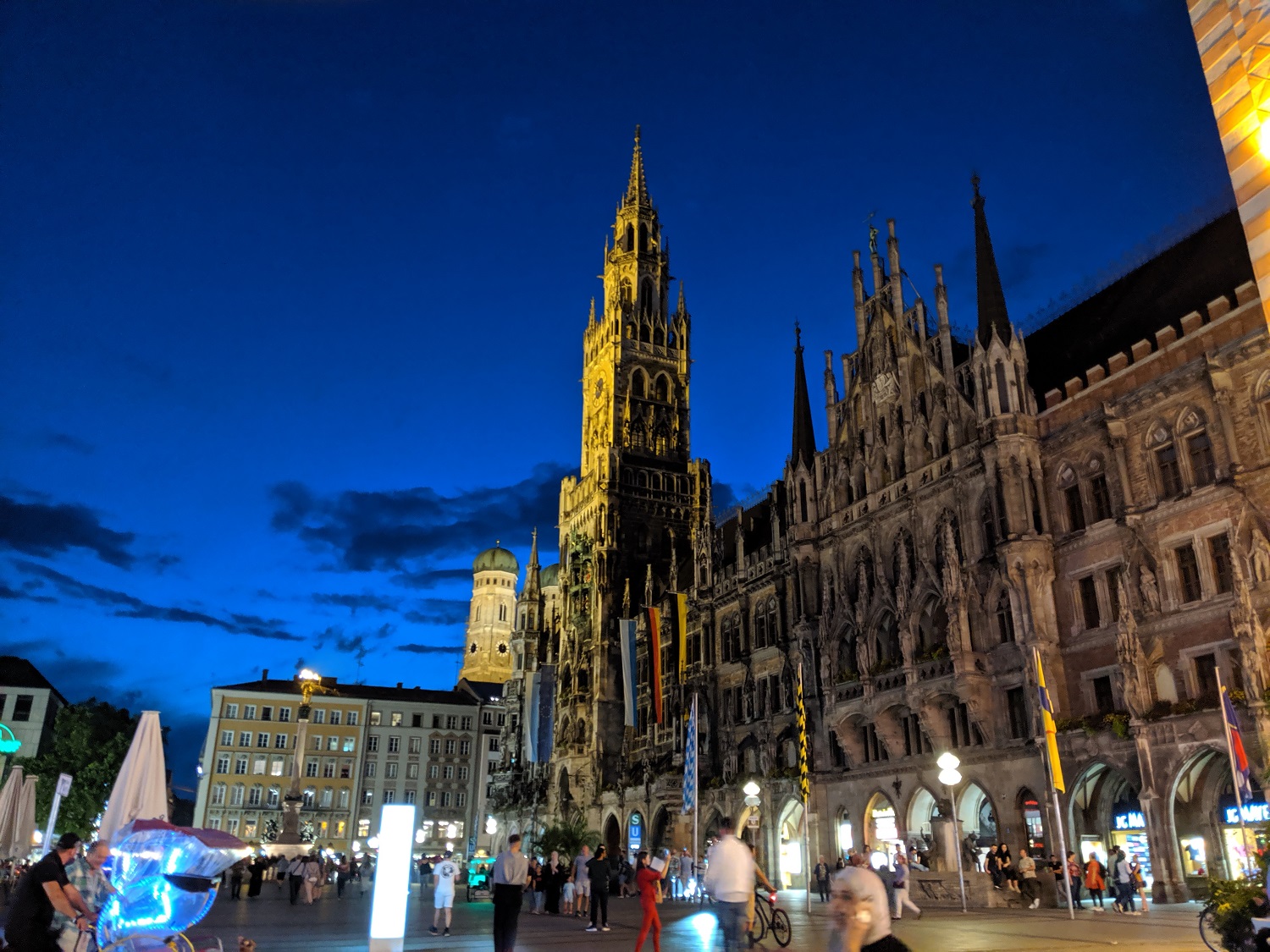 Munich is hosting the most popular beer festival in the world “October Fest”. This is the greatest event in the city that is happening every fall in Munich. It is visited by millions of people from all around the world and it is the greatest tourist attraction in the city. The greatest German breweries are inviting tourists to visit the famous Munich festival and drink some of the most famous beers in the world, eat from the awesome German food and listen to the local Bavarian music. While dancing and singing on the streets you are surrounded by thousands of other people from all over the world. The feeling is unique and everyone should try to visit the October fest. Don’t forget to buy souvenirs for you and your friends since they are available all over the streets and souvenir stores. 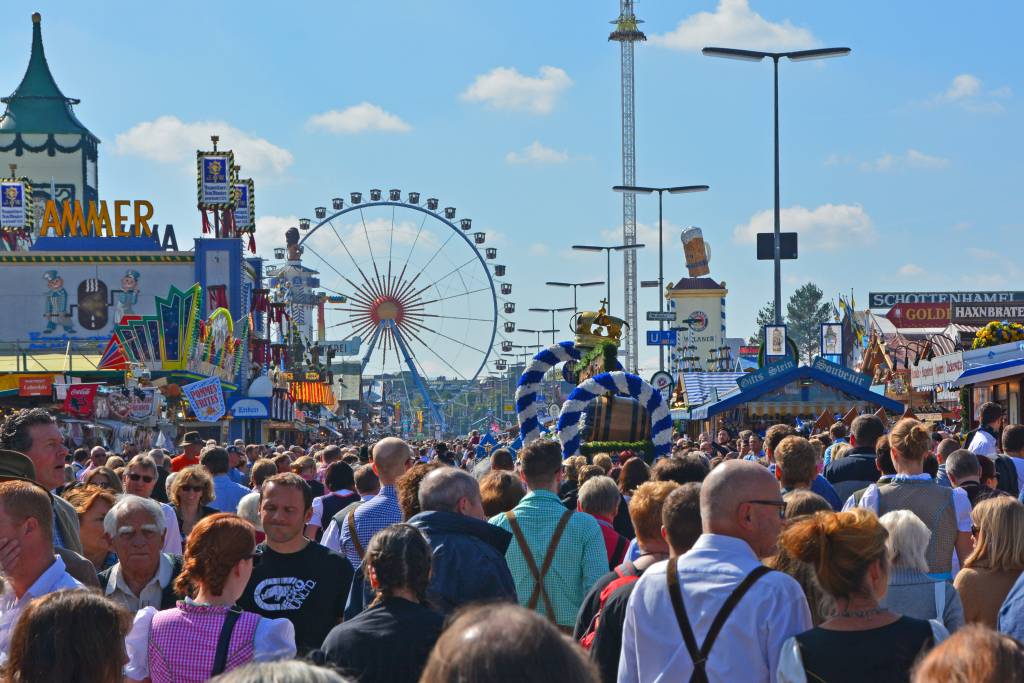 The other attraction that is very famous in Munich is the old castle built in a baroque style. This castle is located in the western part in Munich and it is made in a baroque style. During this castle creation are involved Five generations of Wittelsbach rulers. Few other buildings are belonging to Nymphenburg palace such as Magdalenenklause, Brandenburg, Amalienburg, and Pagodenburg. There are many other famous castles around the city of Munich that deserve to be visited.