Share
One of the most easily recognized and most visited castles in the world, Neuschwanstein Castle, really looks like it came from a fairy tale book. Located in Bavaria just outside of Munich, it was built by King Ludwig II, also known as the ‘’Mad King’’ in the 19th century, during a period when castles were no longer used for military and defensive operations, as a homage to the great opera composer Richard Wagner. Neuschwanstein captures the modern architectural style known as castle romanticism, and set against the magnificent landscape of the alps, which is one of the most picturesque locations in Germany. 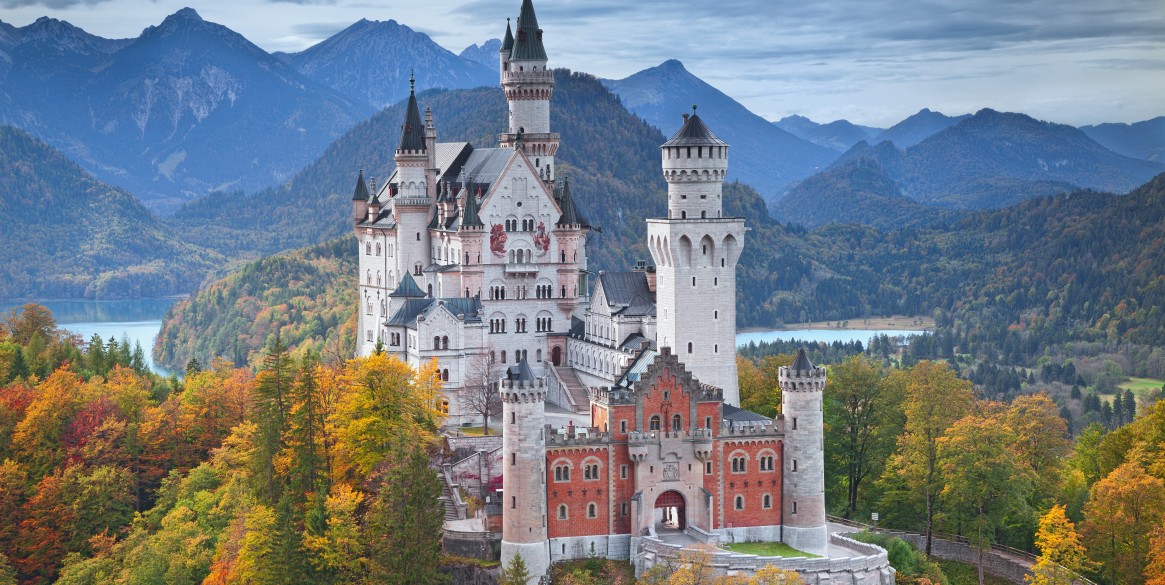 Most of the rooms in the castle are inspired by the various works of Wagner. For example, Singer Hall occupies the entire fourth floor of the castle and depicts pictures from Wagner’s compositions. In fact the castle was renamed from New Hohenschwangau Castle to Neuschwanstein, which is translated as ‘’New Swan Castle,’’ a reference to the ‘’Swan Knight’’ in Wagner’s infamous Lohengrin opera.

Although the castle was dedicated to Wagner and his legacy, he never visited the castle since he died before its completion. Another unique characteristic of Neuschwanstein Castle is that there is no Throne Room, since King Ludwig II of Bavaria also died before the castle was finished being built. In fact, he only slept in the castle 11 times. 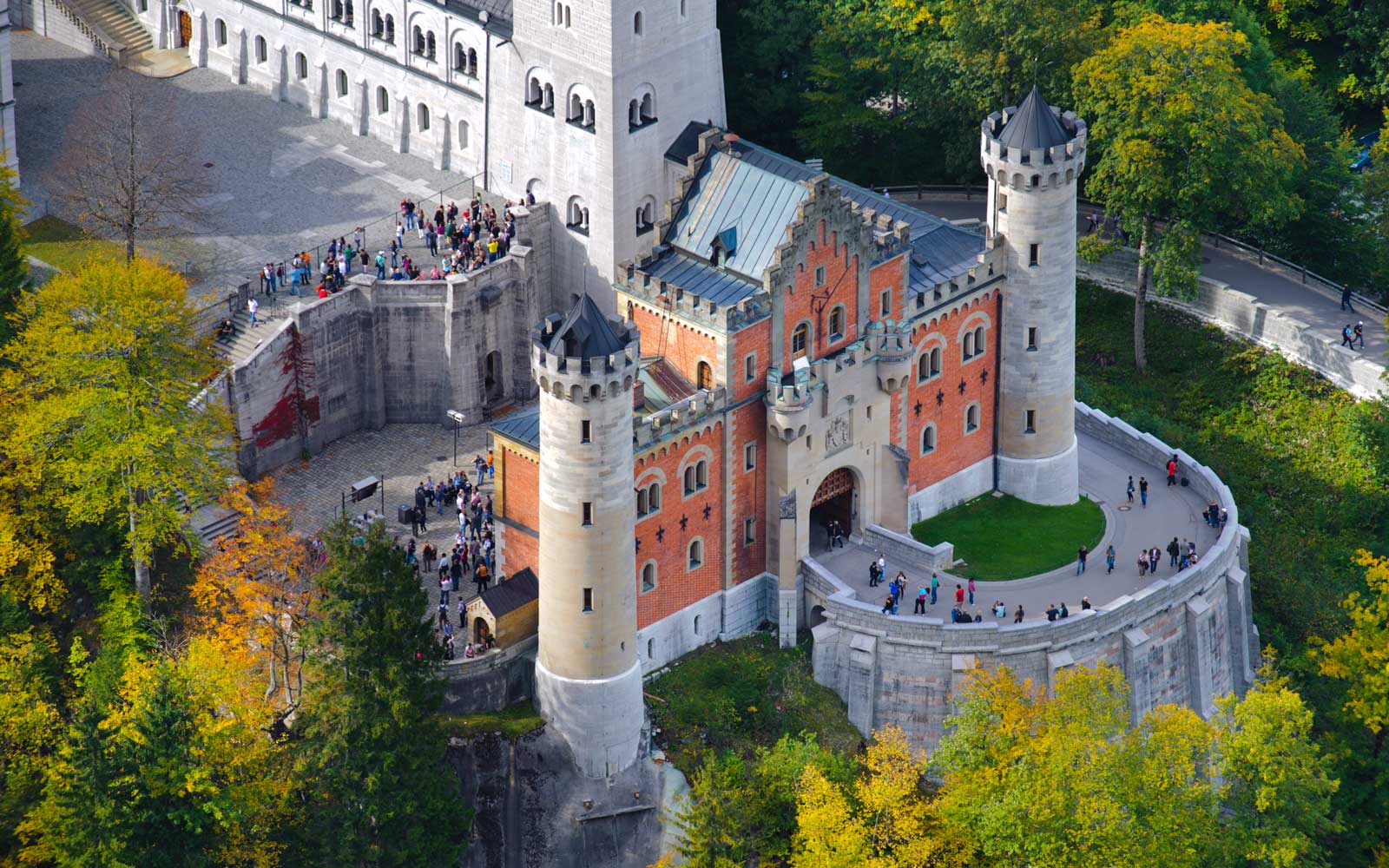 Neuschwanstein’s castle romanticism design inspired the Sleeping Beauty’s castle design in Disneyland’s Magic Kingdom. It is certainly of the most charming castles, and once you learn more interesting facts about it, you will find that it is truly dream-like. Discover more about Neuschwanstein Castle and its history. 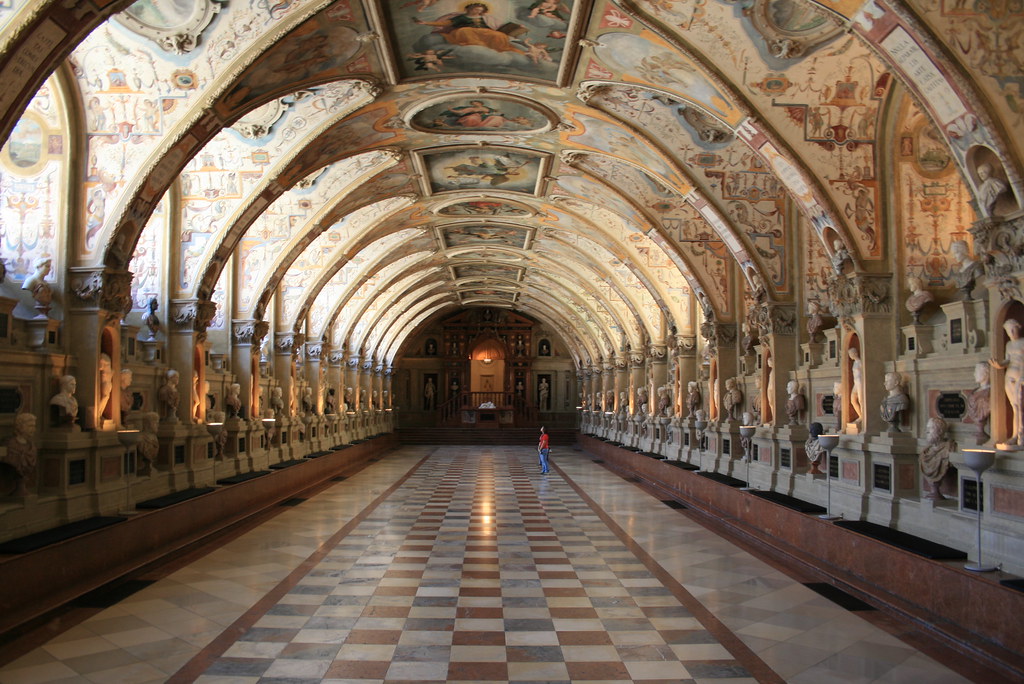