Share
St. Patrick came to Ireland, about 1500 years ago, to convert pagans to Christians. He must have done all right because there is a divine celebration in Dublin! The parade dominates the day on Saturday, actual St. Patrick’s Day, from 11:30-2:00. Last year there were three thousand performers, and half a million people to watch. One Dubliner found that a good place to watch the parade was in a bookmaker’s storefront on Dame Street. He had to make a couple of wagers, but it was worth it. Go early. 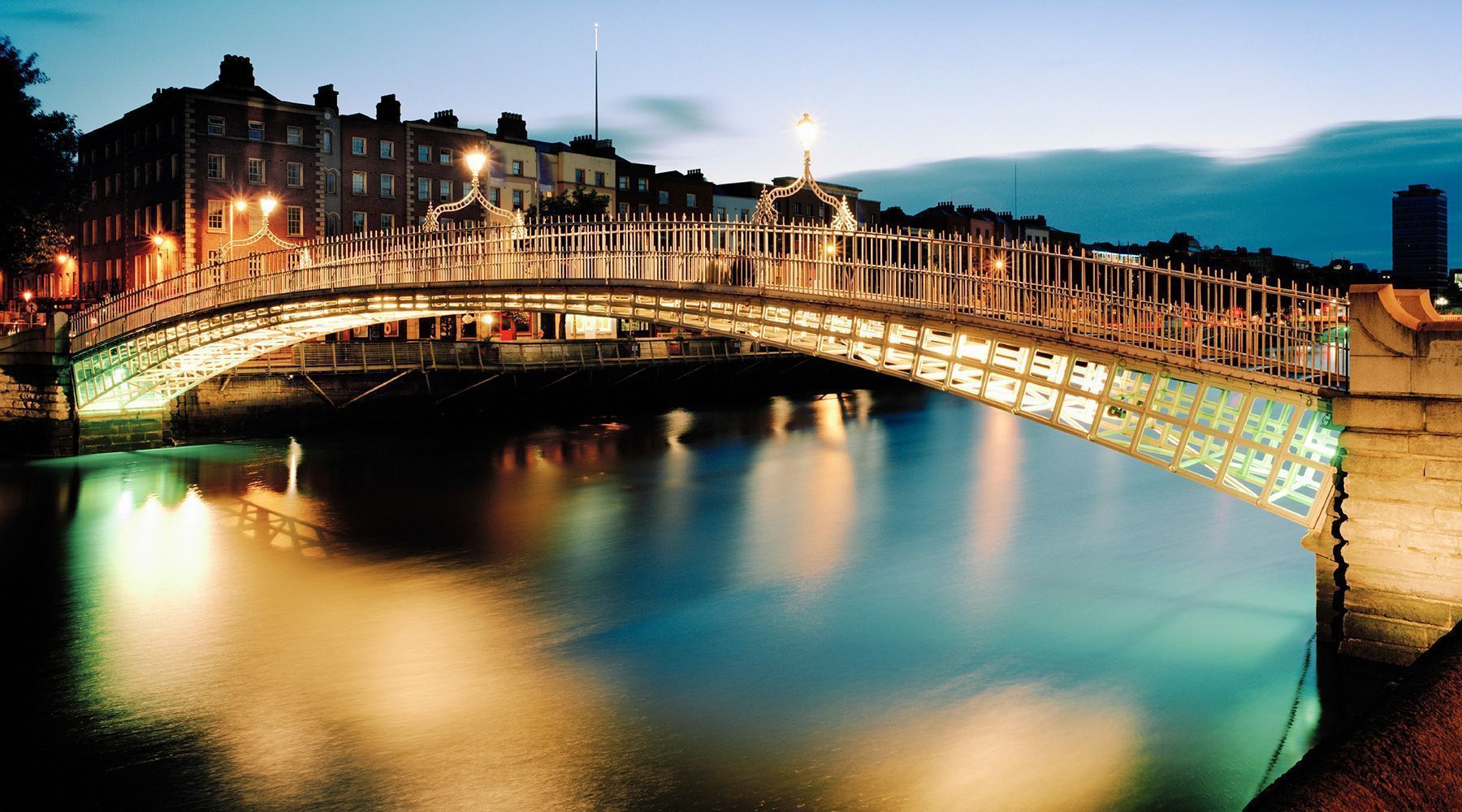 If St. Patrick himself is of interest, take the walking tour, “In the Footsteps of St. Patrick.” It includes tours of the cathedrals of Christ Church and St. Patrick’s. This tour starts at 37 College Green opposite Trinity College, 2:30. 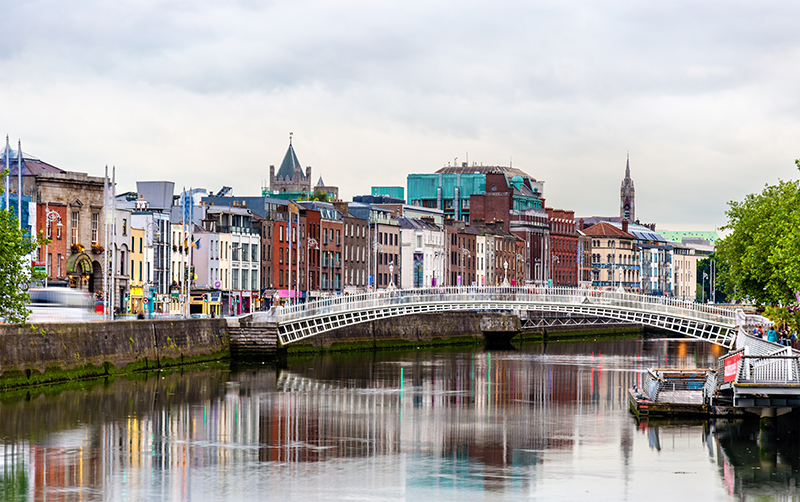 The beer-drinking side of it all, a favorite of many, could mean a Guinness Brewery tour, or a stop at the Irish Craft Beer Festival at George’s Dock after the parade, or both. George’s Dock is north of the river and a few blocks east from Temple Bar. After a drink or two, wander back over the bridge to Coppinger Row, South King Street Dame Court to hear the bands. They perform 3:30-6:00. Not far away, street performers ply their craft on Grafton Street, South King Street in the same time slot. 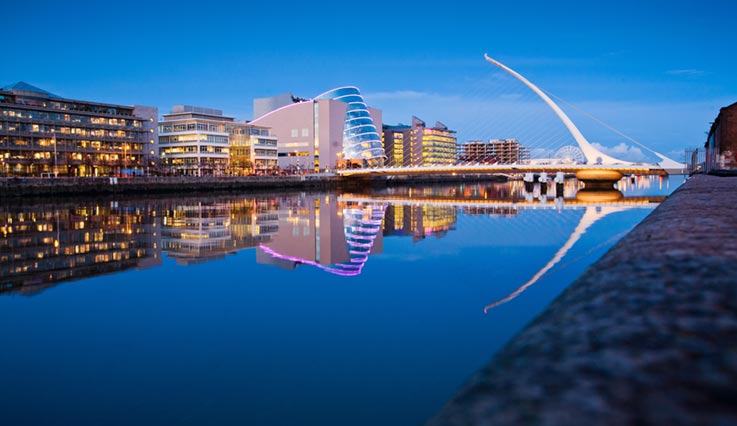 A half-hour break to soak up more beer until 6:30 keeps it going. The Triad Stage at Meeting House Square in Temple Bar has traditional Irish Music at that time. This is in the middle of the party area and is impossible to miss. The cobblestone streets will give a hint as to location if nothing else. All around Temple Bar, hotels, restaurants, and pubs will have food and drink and special menus. Blooms Hotel in Temple Bar has two venues for partying: the VAT House for traditional Irish music, and Club M, a nightclub. 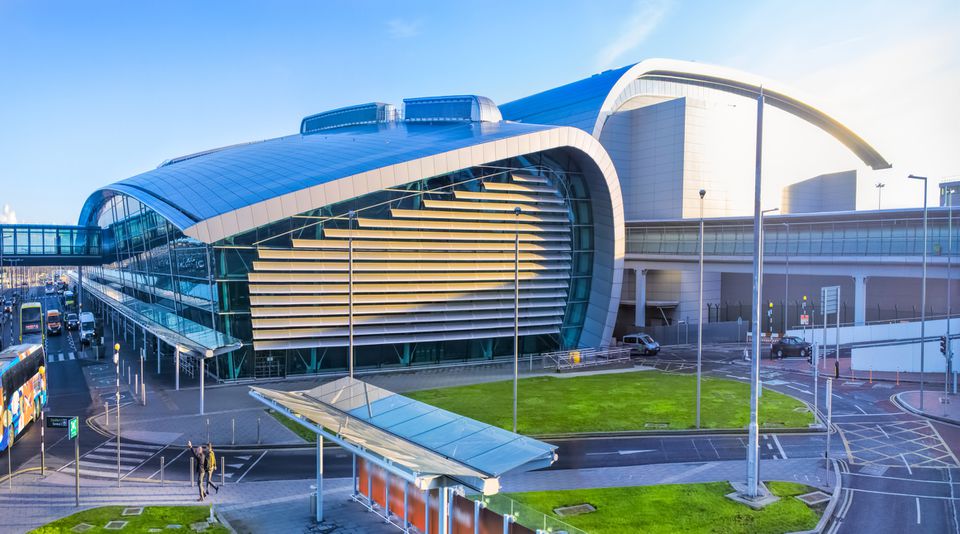 There are package deals galore for traveling to Dublin for St. Patty’s Day that include food and lodging. The city has even more events not mentioned, all day from morning until late night or later. Staying in a hotel in Temple Bar will be like a three-day party if it’s a long weekend stay. Everything is within a central area of Dublin and there are brochures listing events all over town. Get there and it will happen and don’t forget to watch the best St. Patty’s Day Parade in the world! 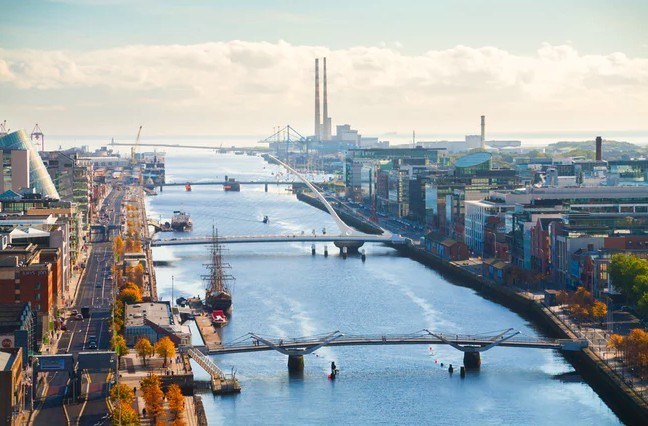