Share
The Alps are the large long mountain ranges found in the European continent trespassing many European states like Switzerland. The Swiss Alps group is a central section of the Alps ranges that trespass Switzerland. The Swiss Alps are one of the major attractions of Switzerland along with its remarkable natural features formed around them. The Alps can be classified into two based on the side they occupy from the Rhine Valley that cuts across the path of the Alps ranges. There are the western Alps and the eastern Alps. This Alps region of Switzerland can be accessed by train or road from major cities or states neighboring Switzerland. 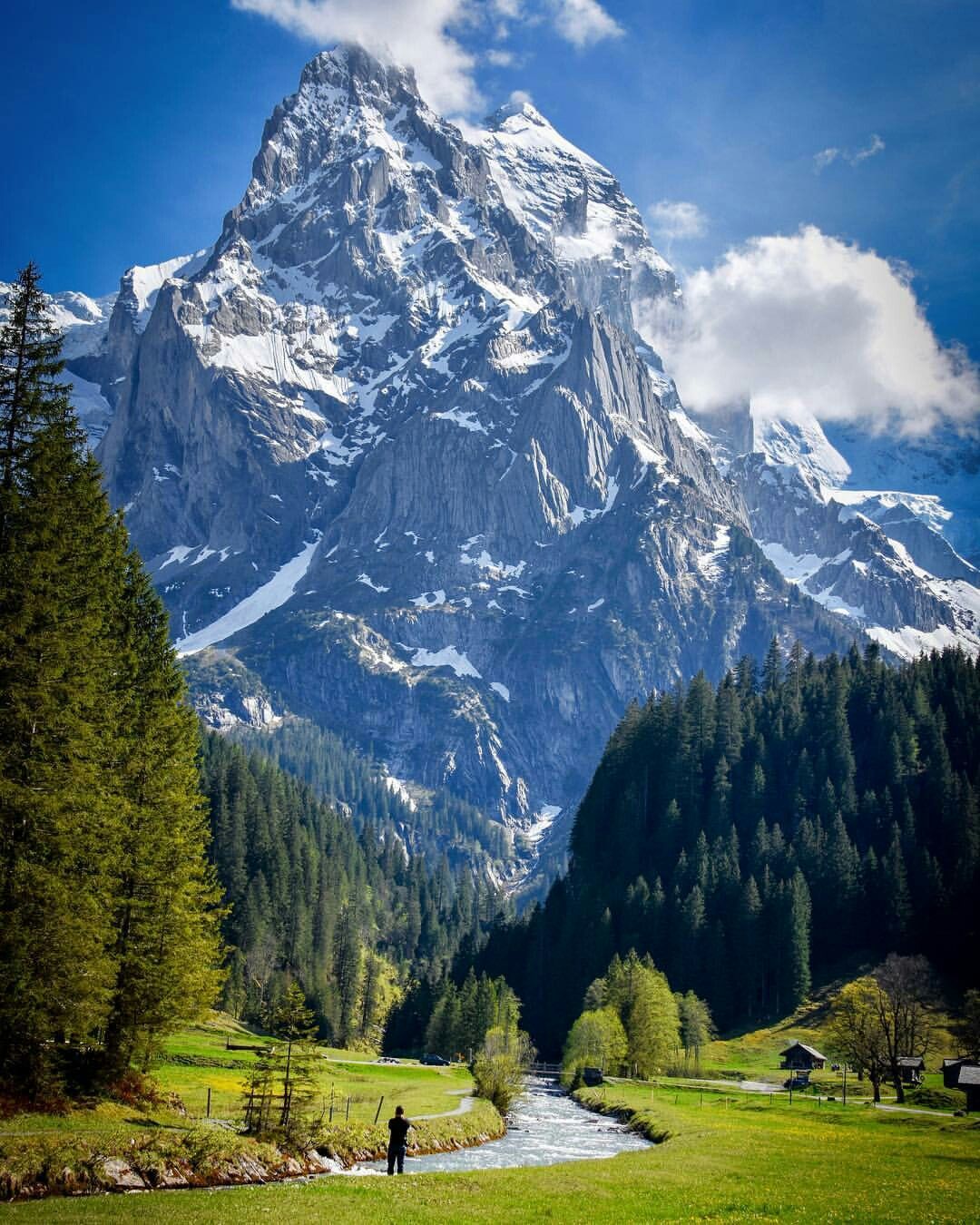 Major sites to be seen at the Swiss Alps are:
Rhine River is one of the largest rivers in the European continent. Other great rivers are the Rhone River and Inn River. These three rivers are located on the northern side of the Alps Mountains and they drain in the Mediterranean Sea and the Black Sea. Ticino River flows at the southern side of the Alps and drains into the Adriatic Sea. There are many camping locations in the Swiss Alps. If you are a fan of camping, have a look at Camperlists, they have all you need for an amazing camping experience. 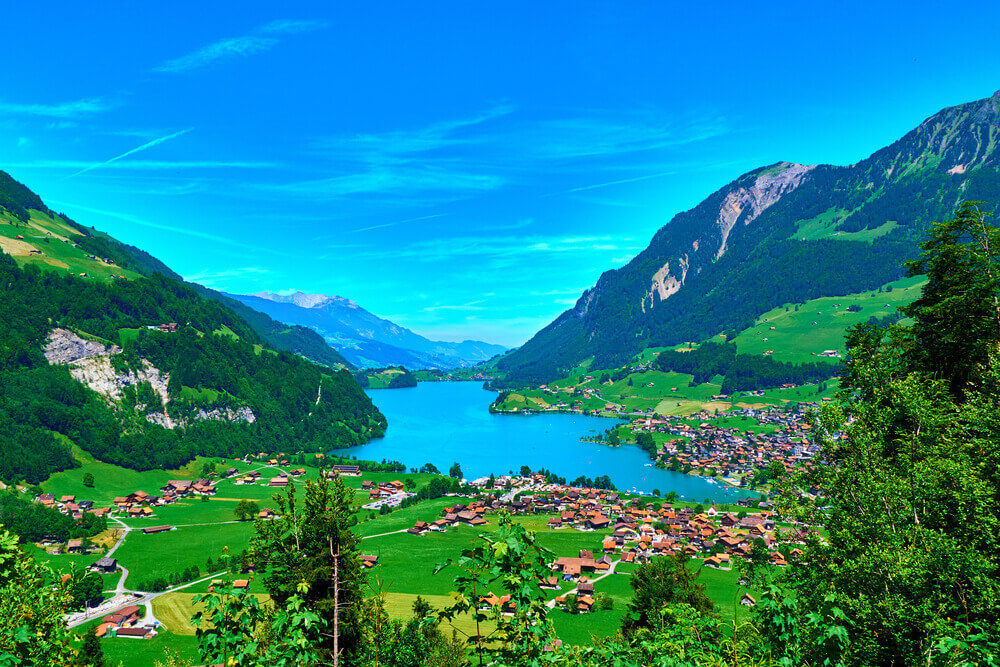 The Swiss Alps region is known to be a water-oriented area because it has many water bodies such as large rivers, watersheds, dams, and lakes. Piz Lughin and Monte Forcola are examples of watersheds in the Alps. The lakes present in the Alps region are artificial, natural, or temporary by being formed from melted ice. The man-made lakes exist for hydro-electricity production. Names of the natural lakes in the region are Lake Sils and Lake Oeschinen. 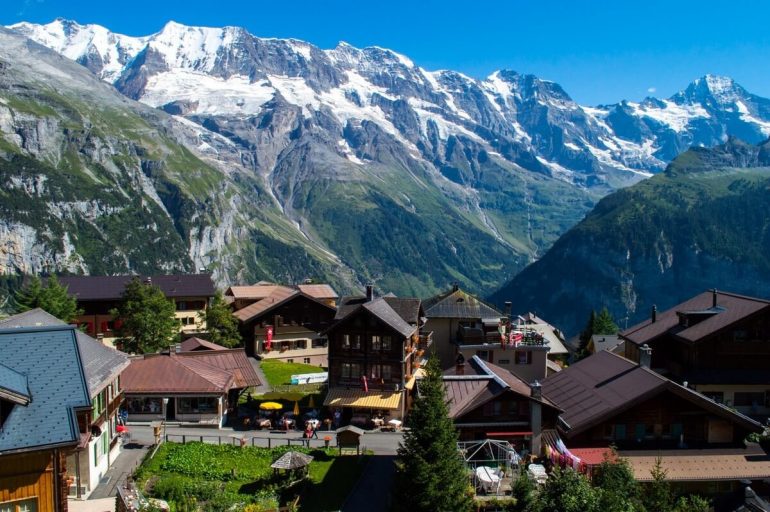 The Alps region is rich in forestry. There are various species of plants naturally growing in these forests. The confer trees and the deciduous trees are examples of the indigenous species majorly thriving in the forests. There are safe sections of these forests that are set aside for tourists who love nature-hiking in the forests as well as enjoy the beautiful bird species dwelling in the forests.
The Swiss Alps are classified into three climatic regions. One of them is the coldest region known as the Glacial Zone. This section experiences continuous downpour of snow and its ground is covered with ice. This freezing zone has limited human settlements to the research stations that operate within this zone. The sections of the Alps Mountains that are located in the glacial zone are the Bernese Alps, Mont Blanc Massif Alps, and the Pennine Alps. 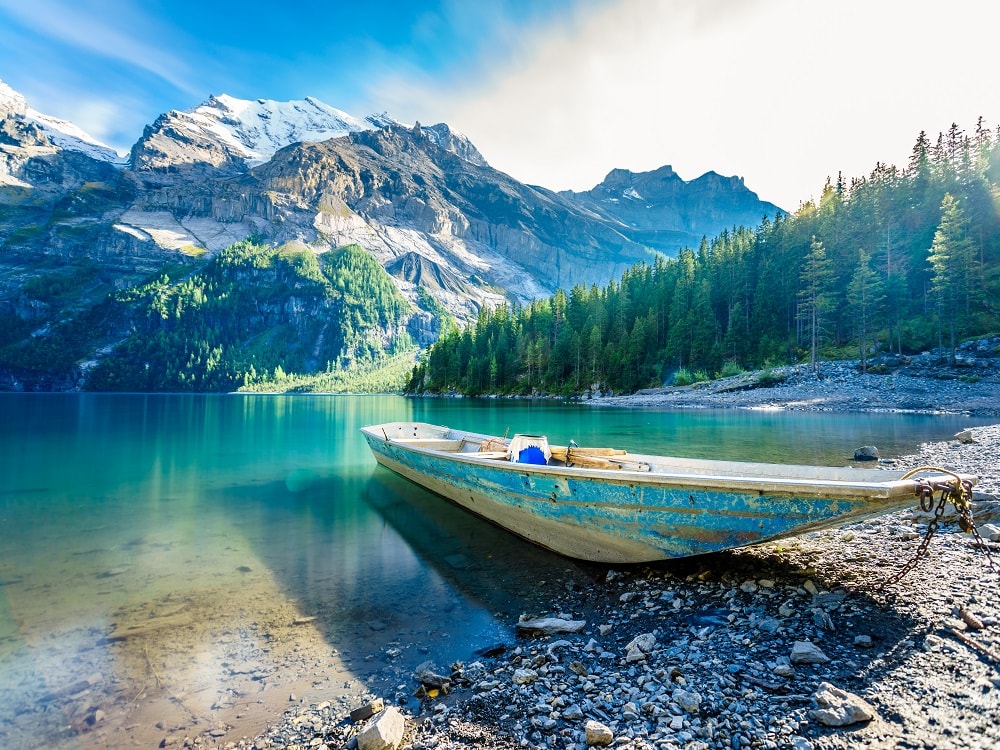 Many activities take place in the Swiss Alps. Since the region has several mountain peaks, cable car riding is available so tourists can have a wide view of the mountains as they travel past them. The mountains also provide a serene favoring mountain climbing for those who love it. Hiking takes place at the nearby forests. There are many ski centers in the Alps where people ski along the icy slopes during the winter season. These skiing centers can be found at Valais, Graubünden, and Bernese Oberland. 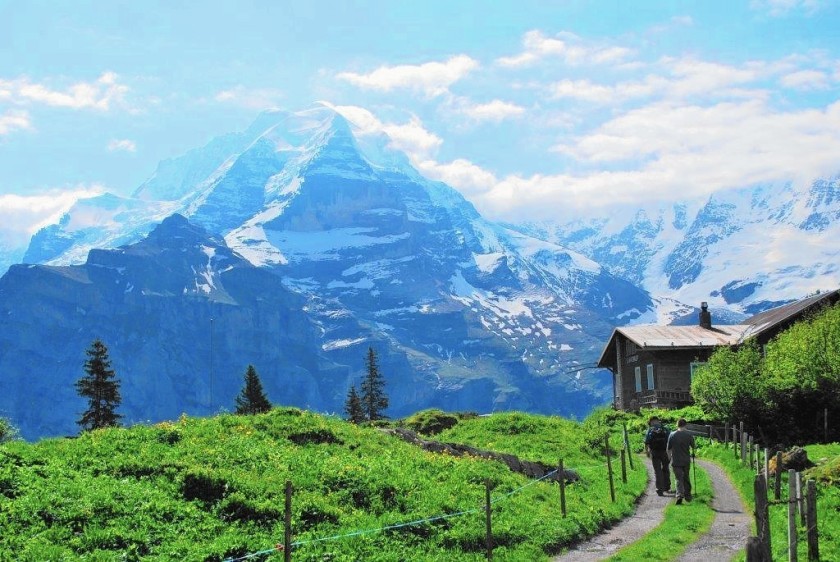 Accommodation facilities can also be found in the Alp region. Tourists can find websites on hotel rooms, holiday houses, and resorts that are available in the region to be able to book early. Towns near the resorts have shopping centers where tourists can walk around and buy their desired trendy items. Spa centers are available either in some towns or offered in some exotic hotels within the region.
Featured Travel Craze 2012-01-05
+Jugoslav Spasevski
Share
Previous France
Next Switzerland