Share
Washington D.C. is one of the largest cities in the United States of America. It is the center for all administrative, economic, and political activities that involve the whole federation of all the American states in U.S. Washington D.C also plays a major role in the tourism sector of the USA. This enormous city has several historical sites, museums, and diverse natural beauty. 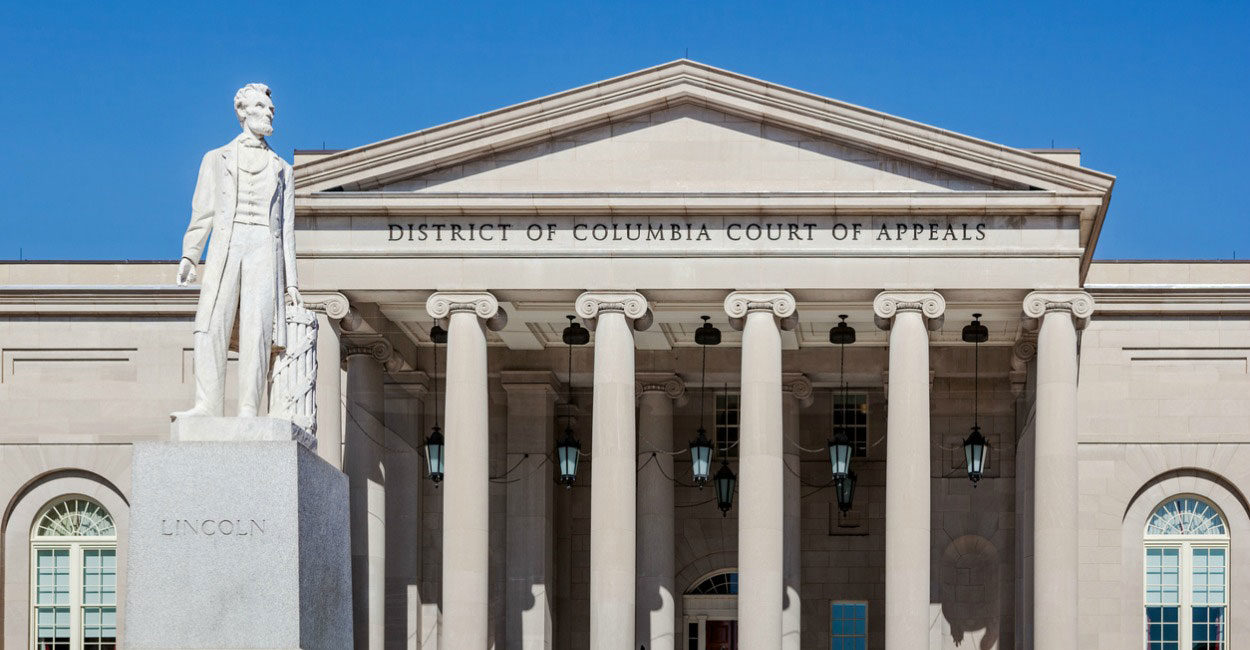 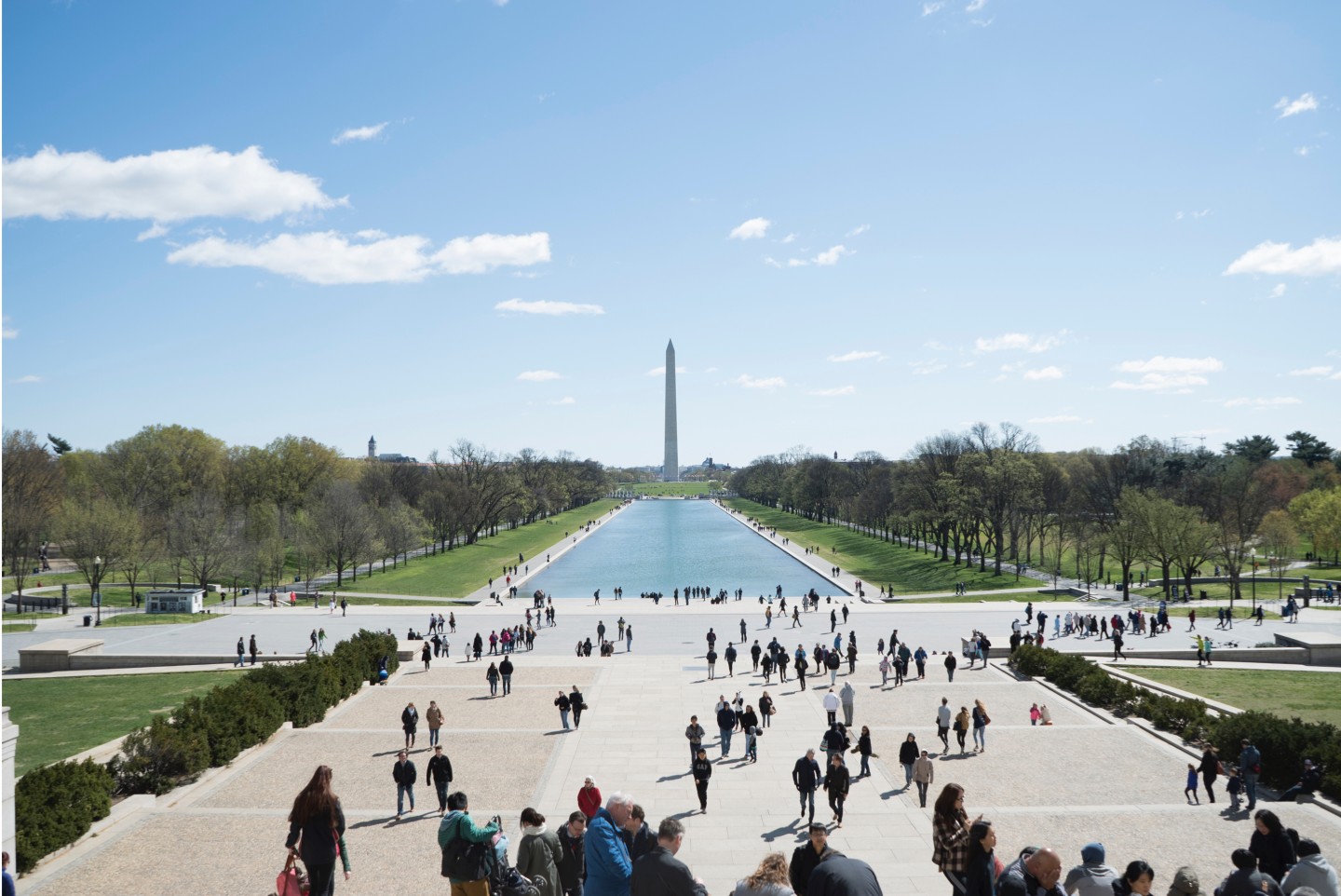 Washington as long served as an important city to the whole federation of the United States of America. Washington as a large number of historic sites that are essential marks left to American society by people of the past. Some of the historic and monumental sites are as follows:

Things to see in Washington DC

Jefferson Memorial is a monumental site established to honor Jefferson, who was the third president of the United States of America. Jefferson is also paid tribute for creating a literature book of “Declaration of Independence”.
The United States of America once involved in the Korean War. It lost many soldiers during the war that fought for their country. In honor of these soldiers, the USA established the Korean War Veterans Memorial, which is also an attraction site and a place to learn some facts about the war. 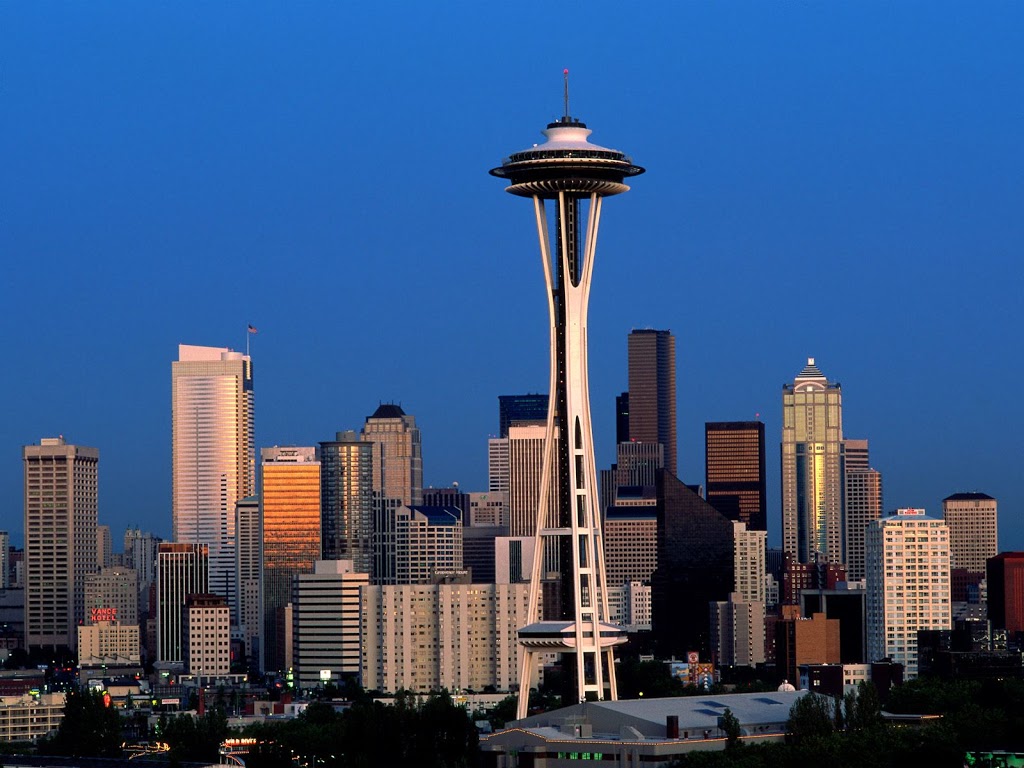 The most famous president of the US, known for his courage and persistence to get to the top sit and for struggling through America’s civil war, also has his memorial in Washington D.C. Abraham Lincoln is globally considered as a leader of inspiration. He managed to get to the president’s seat as the sixteenth president of the United States of America. Lincoln Memorial is a major monument in Washington D.C.
The Franklin Delano Roosevelt Memorial is also a monument established to pay tribute to the president that underwent the challenge of the worst economic period of the United States. Franklin Delano assisted the US to survive the Second World War and the consequent great economic depression. 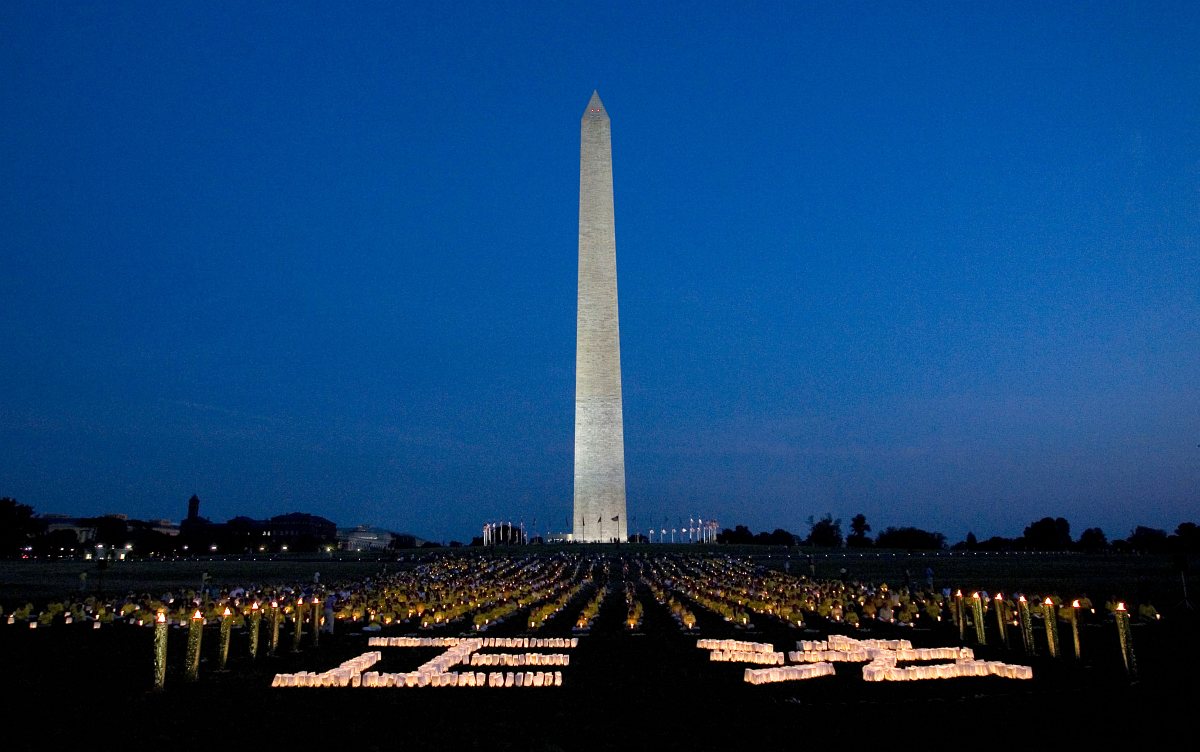 Explore the defense building of the United States of America. The Pentagon is a location for the defense department. This department also exhibits the history of the military of the United States of America.
At the national mall is a large botanic garden. This garden is filled with numerous plant species one of them being the colorful rose flower plants. Near the garden is a butterfly park that has a nature reserve that nurtures many butterfly species. 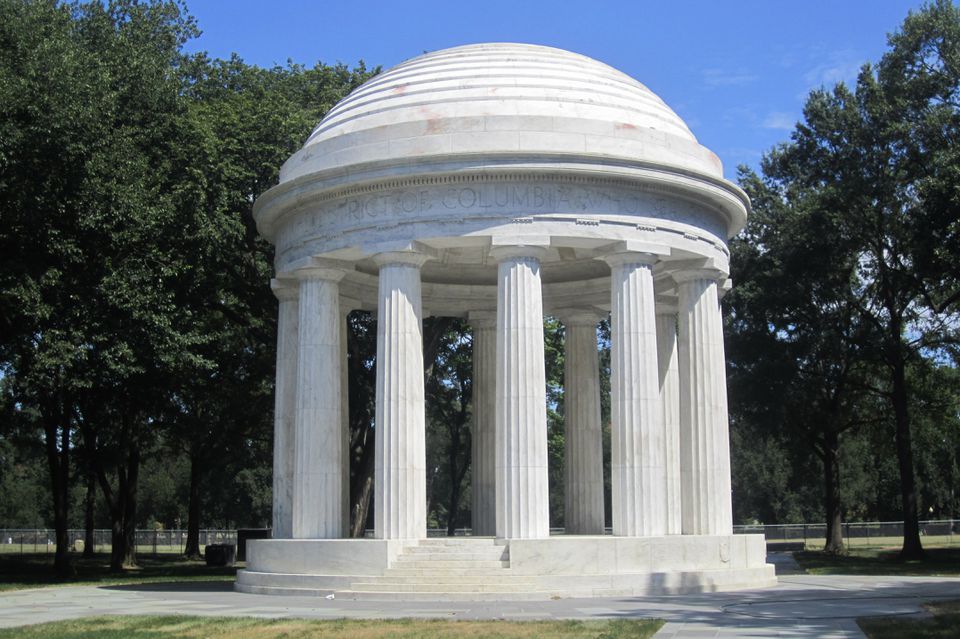 Washington boasts the antique American talent in fine arts. This has led to the establishment of many galleries. The Corcoran Gallery of Art has a large collection of nineteenth-century paintings from the United States and Europe. The National Gallery of Art has many creative materials made many centuries ago to the present. These materials include impressive paintings and wonderful sculptures.
Featured Travel Craze 2011-12-17
+Jugoslav Spasevski
Share
Previous Kuala Lumpur, Malaysia
Next St. Moritz, Switzerland – Winter Paradise Destination