Share
St. Moritz is a resort town in the Upper Engadine valley in Switzerland. The highest summit in the Eastern Alps, the Piz Bernina, lies a few kilometers south of the town. St Moritz experiences an Alpine climate with cold, moderately snowy winters and mild, wet summers. The language most spoken is German, with Italian being second most commonly spoken and Portuguese being third.
To get to St. Moritz you can use a train, bus, car, or air. If you travel by air you have to arrive at the International Airport Zurich, then take the SBB train to Chur and from there the Rhb train over the famous Albulapass to St. Moritz. 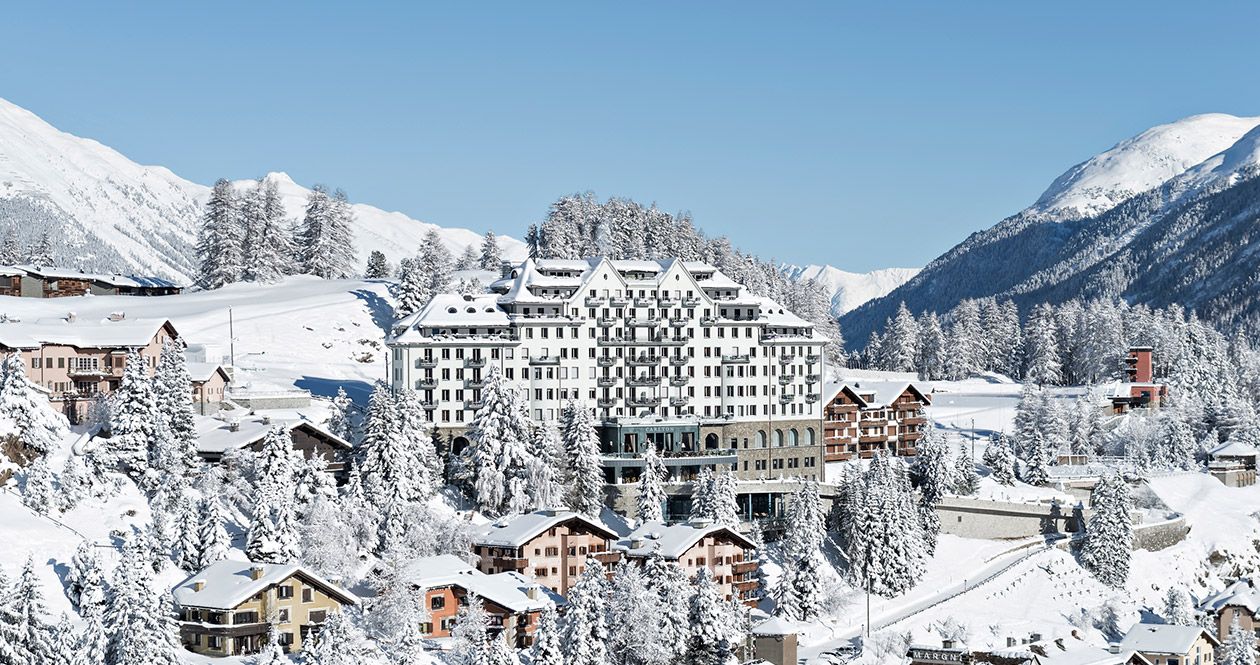 The Sengantini Museum is more than a century-old building in 1908. It is proudly listed as a Swiss heritage site of national significance. The museum is dedicated to the artist, Giovanni Segantini (1858-1899), who spent the last five years of his life living and painting in the Engadin.
Heidi Hut is a hut build above St. Moritz and used during the shooting of the film Heidi in the Engadin. The film was based on the Heidi stories written by Swiss author Johanna Spyri in 1880 and 1881 and became the world’s most famous children’s books. The hut can be visited by both children and adults and there are no charges for visiting it. 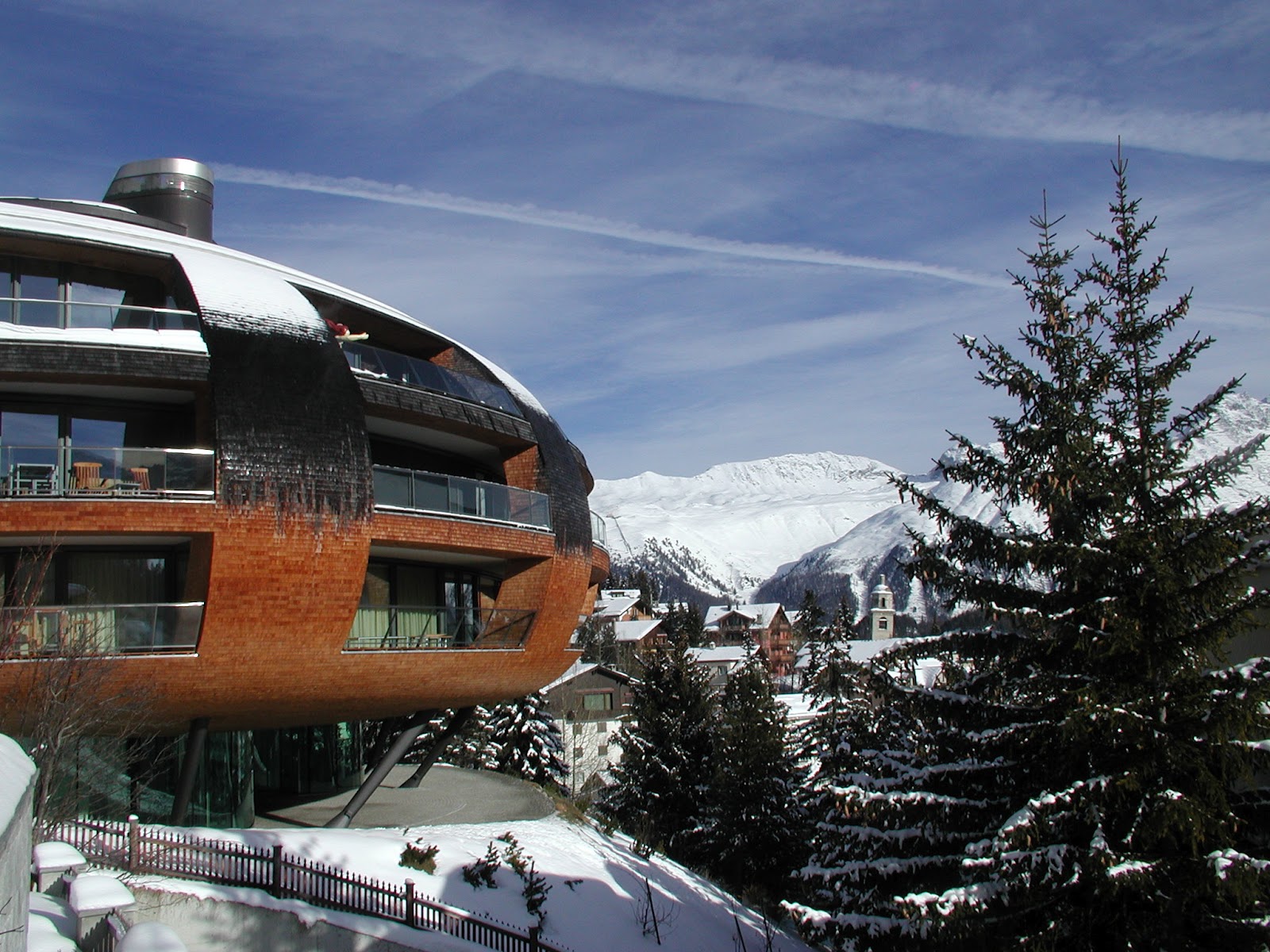 Leaning tower is a strong symbol of St. Moritz. It dates back to the 12th century. It is opposite the Kulm Hotel. This is the most visited tourist attraction in St. Moritz.
Piz Corvatschis is a high site that has an amazing ice cave and an eight-kilometer long ski slope down to St.Moritz-Bad. It offers an opportunity for a wonderful skiing experience during winter.
The Chesa Futura is a futuristic construction where futuristic designs and techniques were used together with traditional construction material it was built by the renowned British architect, Lord Norman Foster. The building houses 10 exclusive private apartments. 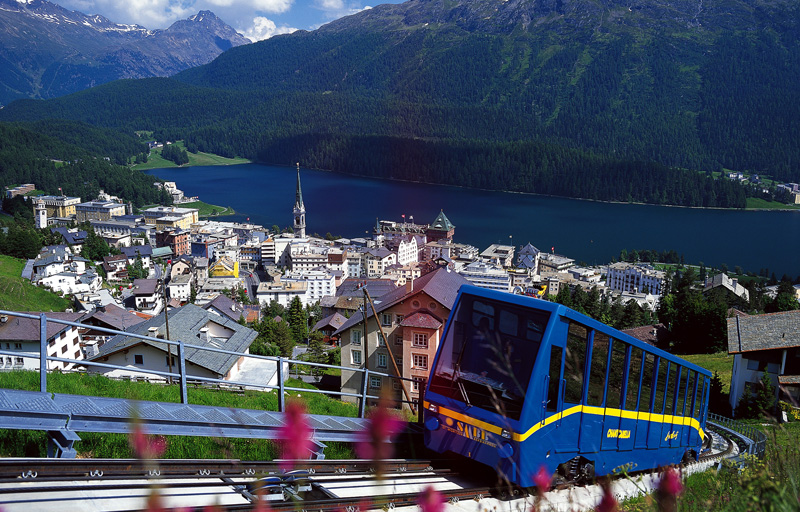 St. Moritz Design Gallery is located along the pedestrian passageway from Badrutt’s Palace Hotel to the lake. It is made up of 35 large illuminated glass showcases, in which several exhibitions of particularly valuable posters and designs are displayed every year.
There are loads of fun activities to keep you up and running when on a holiday to St Moritz. These activities include skiing and snowboarding where there about four regions for skiing in and around St Moritz: Corviglia, Corvatsch, Diavolezza, and Zuoz. There are also several snowsports schools in St. Moritz where you can learn a few tricks. 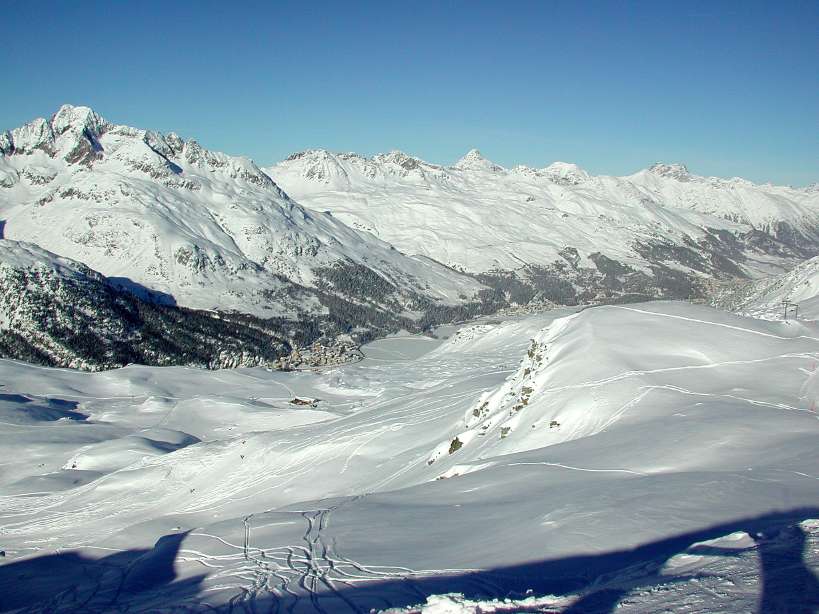 Ice skating in the winter season is also another fun activity to keep you on top of the world. The presence of an artificial ice-rink that is open from mid-July to mid-April makes all these possible.
If you want to experience first hand the beauty of St Moritz then hiking is what you can’t miss. There is over 580 km of hiking trails with the starting points for scenic hikes being the famous Corviglia and Muottas Muragl Mountains.
Featured Travel Craze 2011-12-18
+Jugoslav Spasevski
Share
Previous Washington DC, USA – District of Columbia
Next Mexico