Share
If you are a fan of skiing and hiking, Crested Butte is the best ground for such activities. Its landscape adds much to the fun of the games. This beautiful municipality has all that a tourist would love to meet when visiting a new place. The amazing physical features, animal and plant species, historical sites, and lots of fun activities. The East River Valley that is near Crested Butte was a settlement for a Native American community called the Ute Native American. When this area was visited by the European explorers, this community was easily displaced. Crested Butte was then used by the Europeans as an extraction site for coal and silver minerals that were considered valuable in those early times.

Crested Butte is a municipality in the Colorado State of the United States of America. The largest percentage of the population is of the white Americans, followed by a smaller portion of the Native Americans, the African Americans, and the minorities of other races. Crested Butte has been a center for film making since it has an adorable snowy landscape that makes it the best destination for skiing. It experiences several visits locally and internationally. 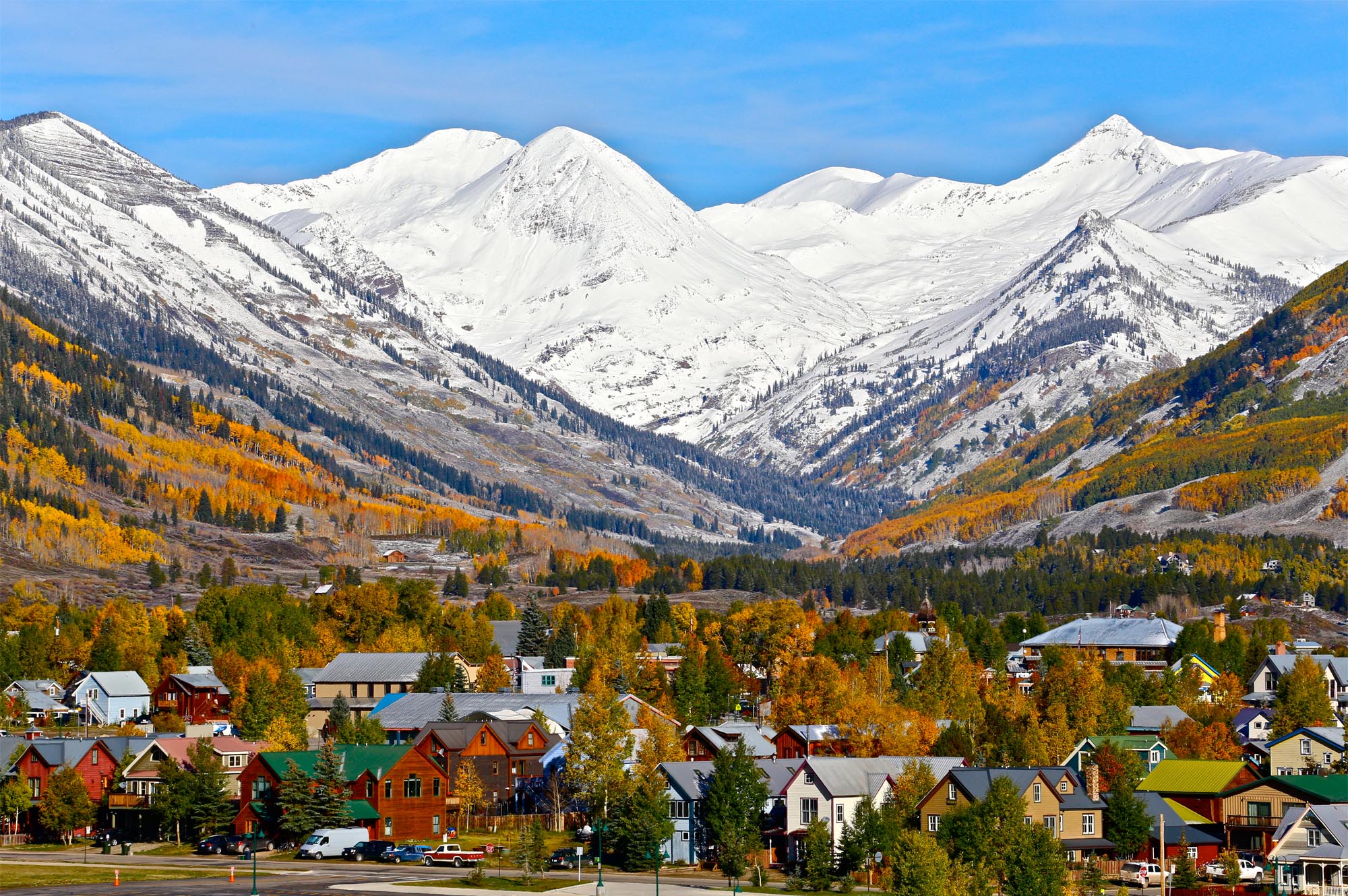 Take a trip to the magnificent Crested Butte Mountain and enjoy biking around the routes of the base of the mountain. People like to hike in the cool slopes of the mountain. Visit the Keystone Jib Pak to enjoy snowboarding over the ice. The hill at the ground of the Red Lady Express is so beautiful during the night with lit bulbs around the slopes. Crested Butte has two different climatic seasons. During the winter the place experiences snowy weather that makes the place cloudy-white. In this wintertime, snowboarding and skiing are the activities that take place. During the summer season, the snow has melted leaving behind the dry and colorful land suitable for mountain biking. 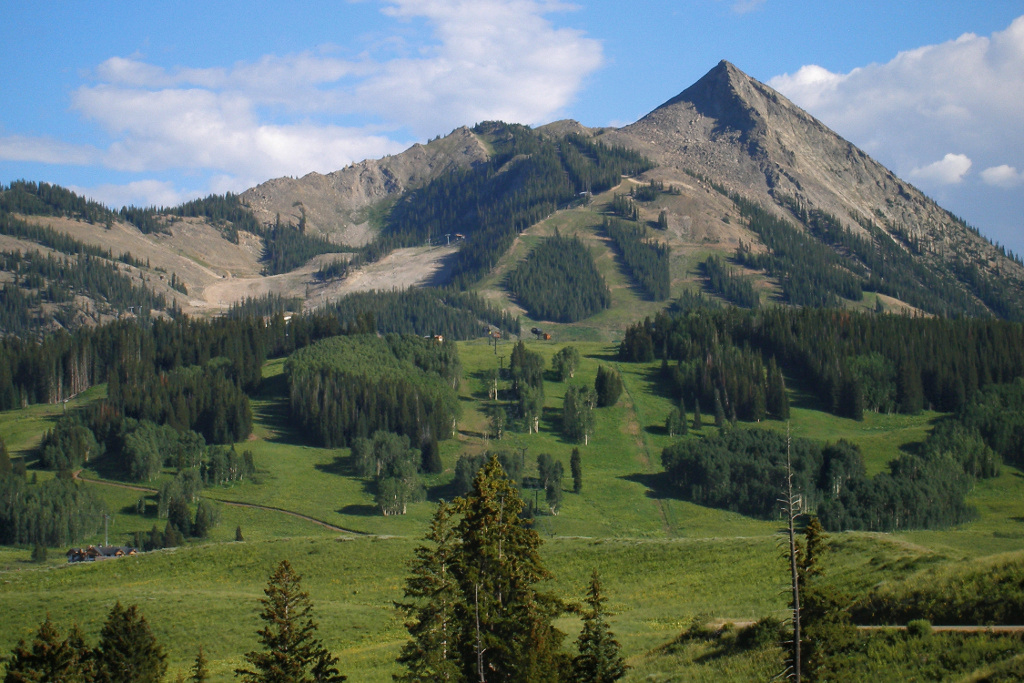 Crested Butte people hold various festivities across the year. Visiting this place would require to know the activity that you would meet and join if you want. The New Year’s festivity, Torchlight, the Winter Carnival, the Butte Bahs College Ski, and the Mardi gras are festivities of the winter. The summer is filled with: Extreme-Board Fest, Slushuck, and Flashing. The summer festivities are the Crested Butte international Film festival and Ball Bash Festival among others. 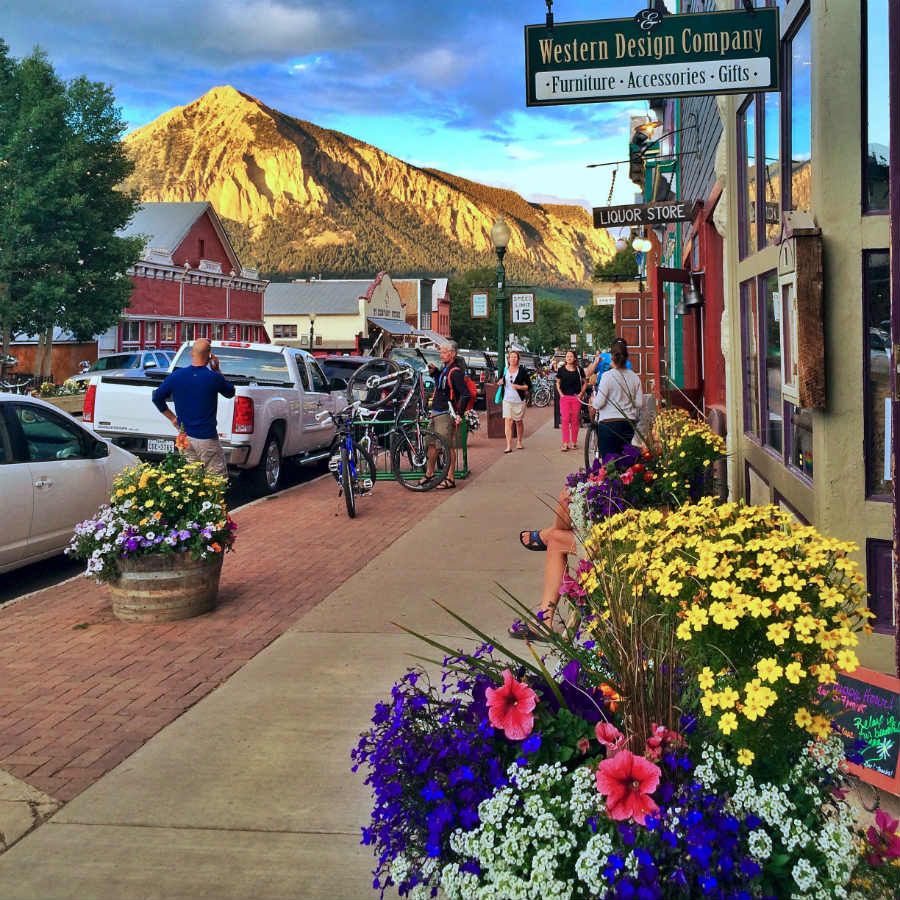 Crested Butte features several exhibits and historic materials. You will find varieties of technical machinery that were used in the early days during the industrial revolution. Find out the creative historic culture of the people. Check out the amazing cultural practices, clothing, and remains of items used by the Ute Native Community.

There is abundant accommodation in Crested Butte. The village in this town of Crested Butte offers several hotels, restaurants and spas and holiday houses to relax and continue the adventuring of the island region. The hospitality services are of a high rating as the Crested Butte municipality applies even its advanced facilities to better the tourism services and facilities to ensure tourists have their best stay in Crested Butte.
Featured Travel Craze 2011-11-06
+Jugoslav Spasevski
Share
Previous Sun Valley, Idaho, USA
Next Meteora, Greece – Monasteries