Western Samoa is a group of islands that lies between the Hawaii and New Zealand. It is also known as Western Samoa because it occupies the western part of the Samoa Islands. It is part of the Polynesian territory of islands located in the western part of the South Pacific Ocean. The Samoa Islands contribute a lot to its tourism sector. It has modernized facilities, well-established roads, an airport and developed hotels, restaurants and exotic accommodation facilities for its tourists. Their landscape is volcanic with interesting natural features and beautiful coastal beaches. Its capital city is called Apia City, which is in Upolu Island. 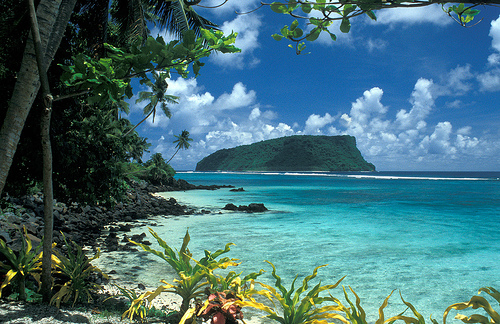 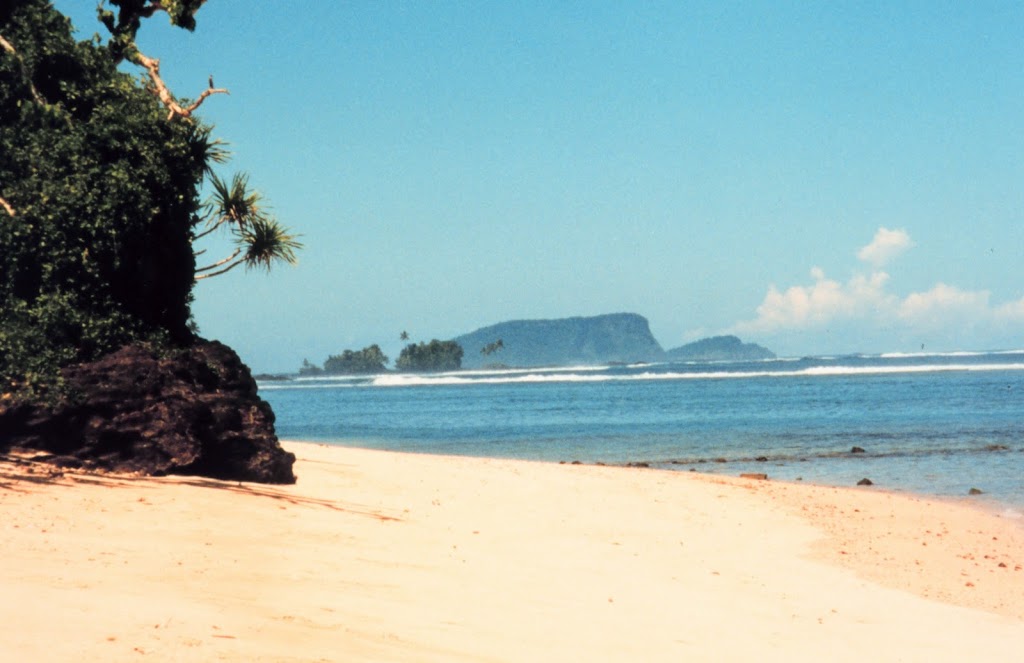 There are many ways of getting to Samoa Islands. Tourists located in Tokelau can board the MTV Tokelau ferries to move to one of Samoa’s harbor known as Apia Harbor at the capital of Apia. If in New Zealand, they can board the STV Soren Larsen Tailship only during the winter season. Samoa also has an international airport, Falelo International Airport, where tourists can fly to from other airports in other states where airlines fly into this airport. Falelo Airport is a few kilometers from the capital city of Apia, so tourists can board a bus to take them to the city center. 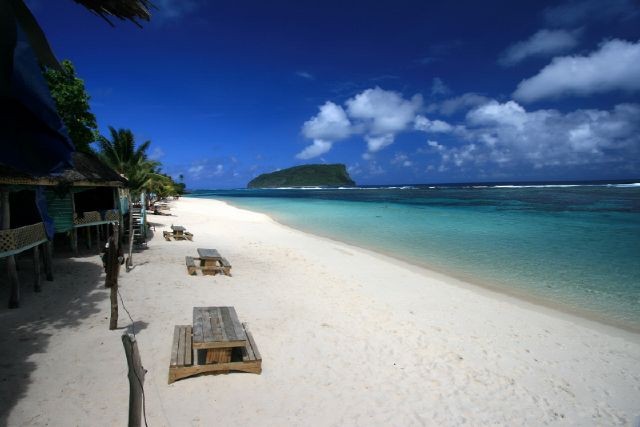 Samoa offers a wide range of accommodation facilities. In Apia City, there are high standard hotels and guesthouses, as well as in Upolu and Savaii. At the popular beach sites are well located beach resorts with relaxation facilities such as spa treatment services and large gorgeous swimming pools. Tourists can even take meals in these facilities at agreed terms of the provision of their services. 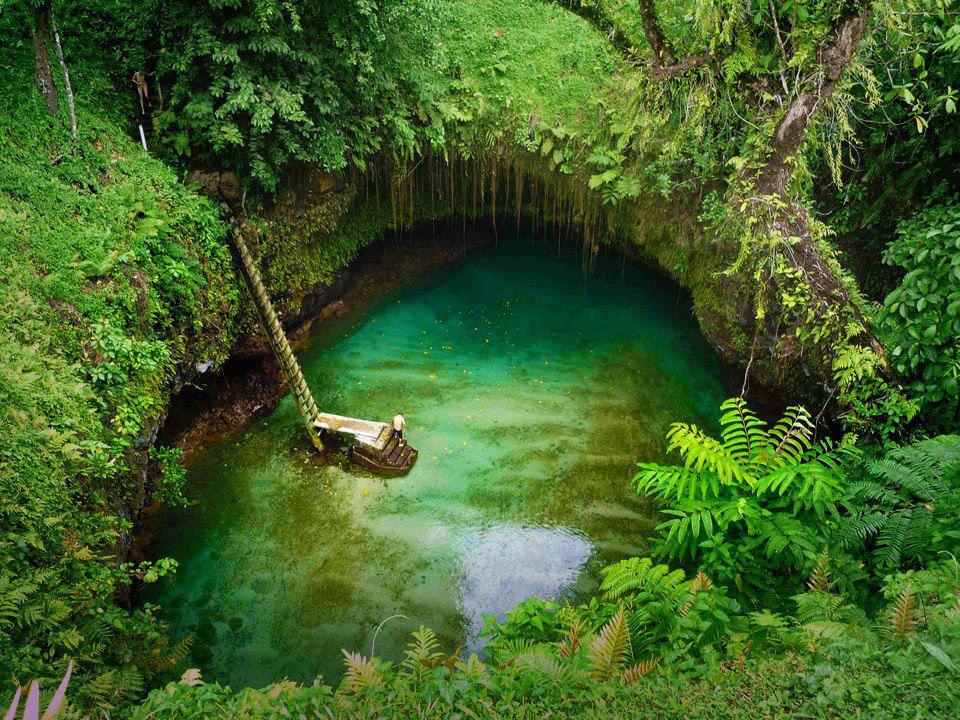 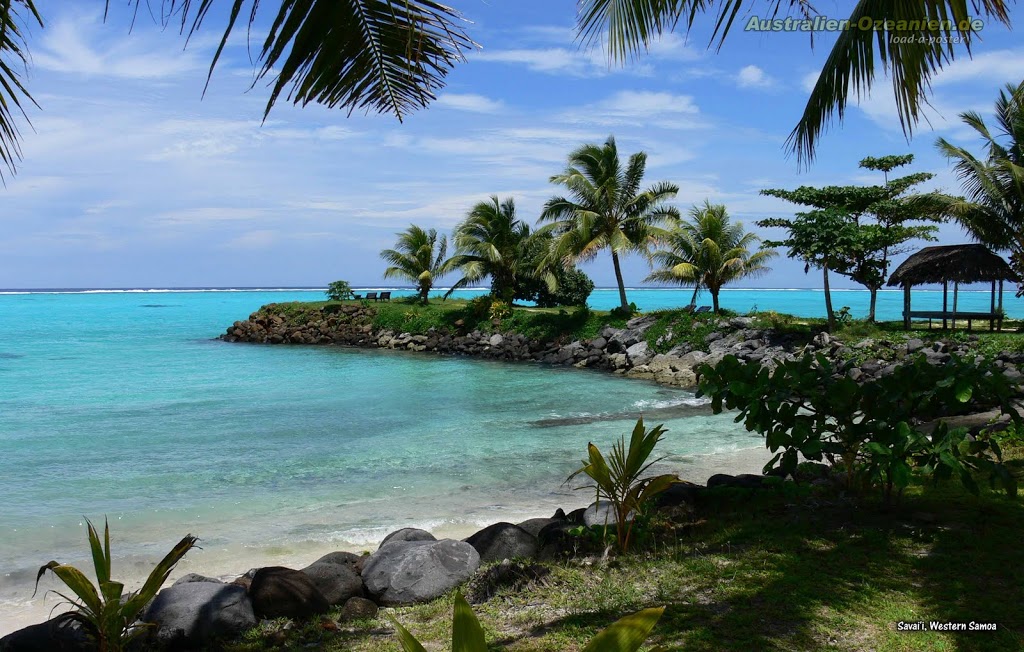 Nature tours to Upolu and Savaii have the right kind of the true nature of the Samoa Islands. Sights to see here are the forests, lakes and wildlife animals. The Falealupo Rainforest Reserve is a great place to hike and even camp. This reserve has many tree species, some of which can be used to as a bed at their top part. Lake Lanoto National Park has fascinating goldfish marine creatures that were moved to the lake recently to add value to the lake, together with the leisure facilities around it. 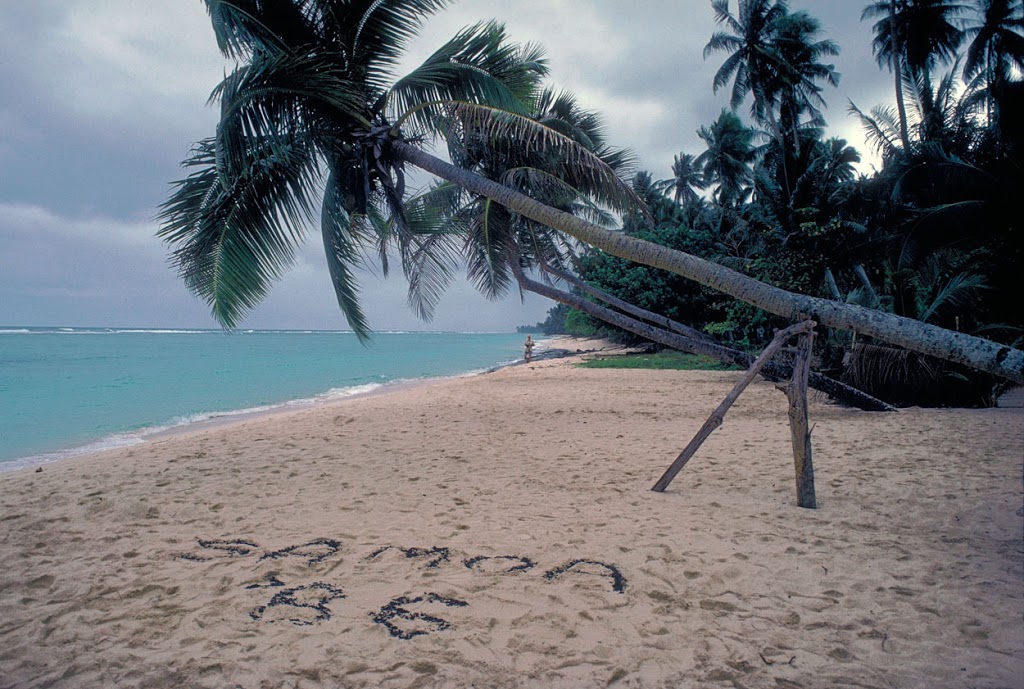 Samoa has many extensive white sandy beaches. The Indian Ocean creates conducive environment for swimming, sailing and surfing. Many marine sites are also available at the coast where tourists can practice scuba diving into the safe parts of the Indian Ocean to get a glimpse of wonderful marine species within the ocean. Many beach resorts with special dining facilities are available, as well as night clubs that even operate throughout the night.
Travel Craze 2011-08-24
+Jugoslav Spasevski
Share

I am a passionate travel blogger and my main life goal is to travel around the world. Exploring tourist destinations has always been on my mind so I chose to study this field at the UNWE university in Sofia, Bulgaria where my major was Economy of tourism.
@travelliera
Previous Milan, Italy
Next Belize