Taipei is a tourist destination that offers a huge amount of things to do and most importantly the capital city of the famous advanced island of Taiwan. This city is located on the northern side of Taiwan Island. Taipei is popular for its diverse natural beauty, wildlife, and a massive collection of historical sites within the city. Taipei has its international airport located some thirty kilometers away from the city. This is the Chiang Kai Shek International Airport and it has been the major gateway into Taiwan from many countries. Some domestic airports like Songshan Airport offer flights from and to other cities within Taiwan. 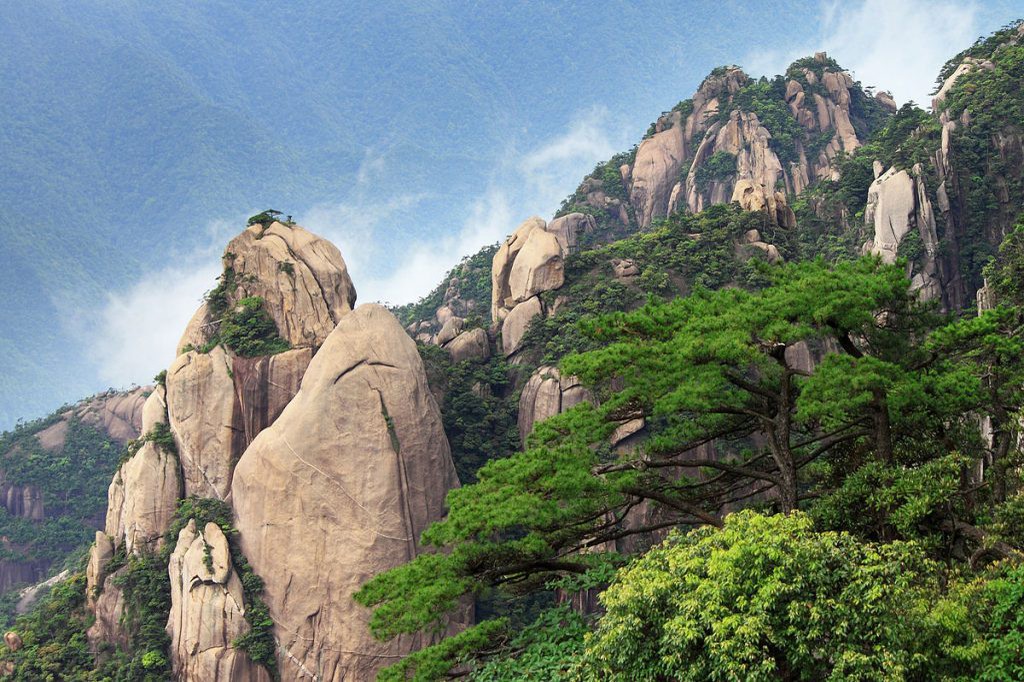 Tourists can search for rooming facilities in several hotels within the city. These hotels can be reached conveniently y telephone calls and even through their websites to be able to book for their rooms. These hotels have beautiful spacious rooms that are fully equipped and have other leisure equipment like large gorgeous swimming pools and relaxation services like spa and massage centers. 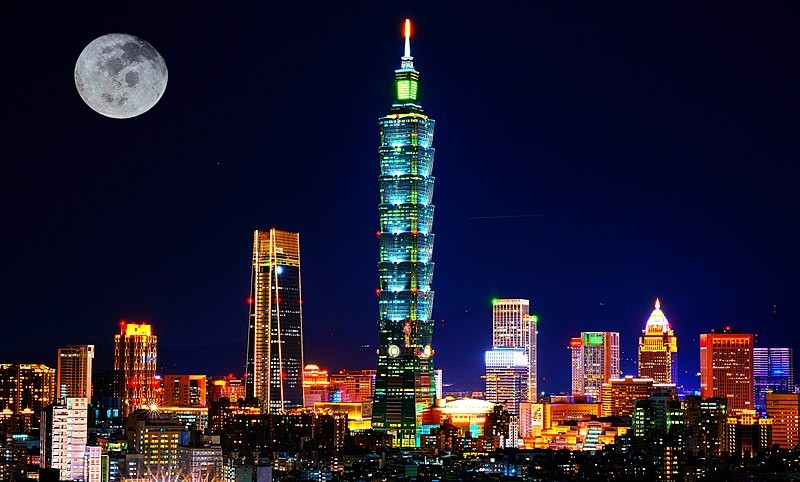 Taipei’s location gives it splendid landscape scenery. Taipei City stands between the huge mountains of the Yangming and Central Mountains. The city blends beautifully with the mountainous scenery. The National Theater Hall is a center of favorite Taiwan performances Many performance groups that perform their competitive artistic practices. These activities help in showing out the true colorful culture of Taiwan. 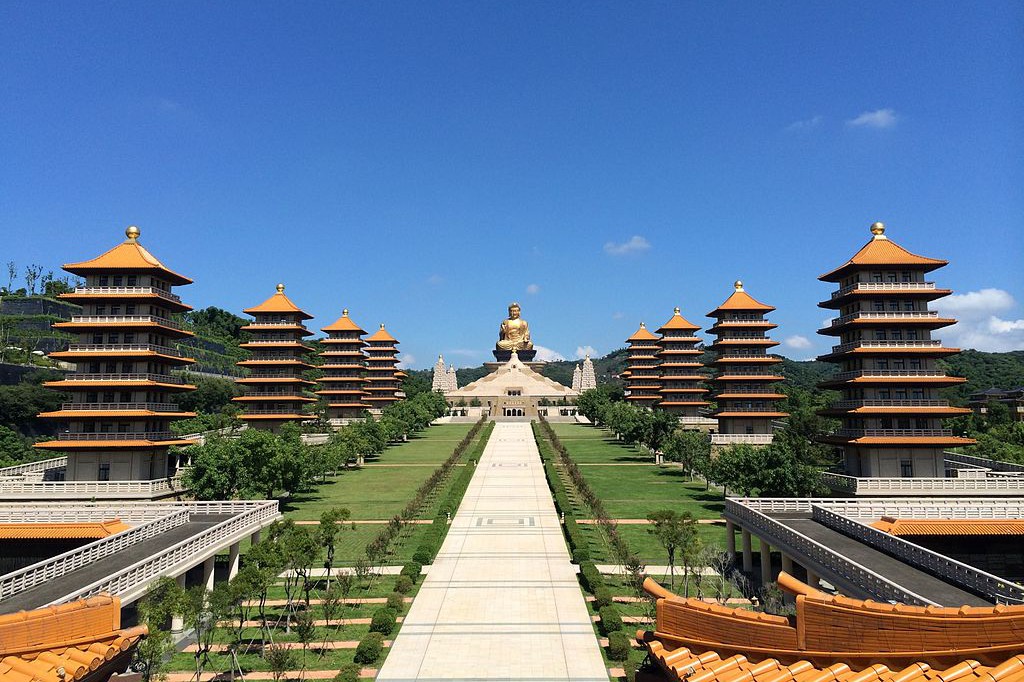 The National Palace Museum in Shilin displays the history of Taiwan. A wide variety of artifacts and ancient Chinese items can be found in this museum. Tour guides in the museum explain well about the history that involves the historic items housed in the museum. Taipei City has a high number of museums that reflect various historic symbols of Taiwan. The Taipei Story House tells about the history of the cohesiveness between Taipei and its rich large scale tea production. The nearby Taipei Fine Arts Museum presents many traditional performances of Taiwan culture to its guests.

The National Museum of History has a general history of Taiwan by displaying the local ancient pottery creativity and telling the histories of the famous kingdom dynasties that used to rule the island many centuries ago. The botanical garden within the vicinity of the museum is a vegetative liveliness to this museum. The unique Museum of Drinking Water was opened in Taipei Water Park in 1908 when it was the first station to pump water. 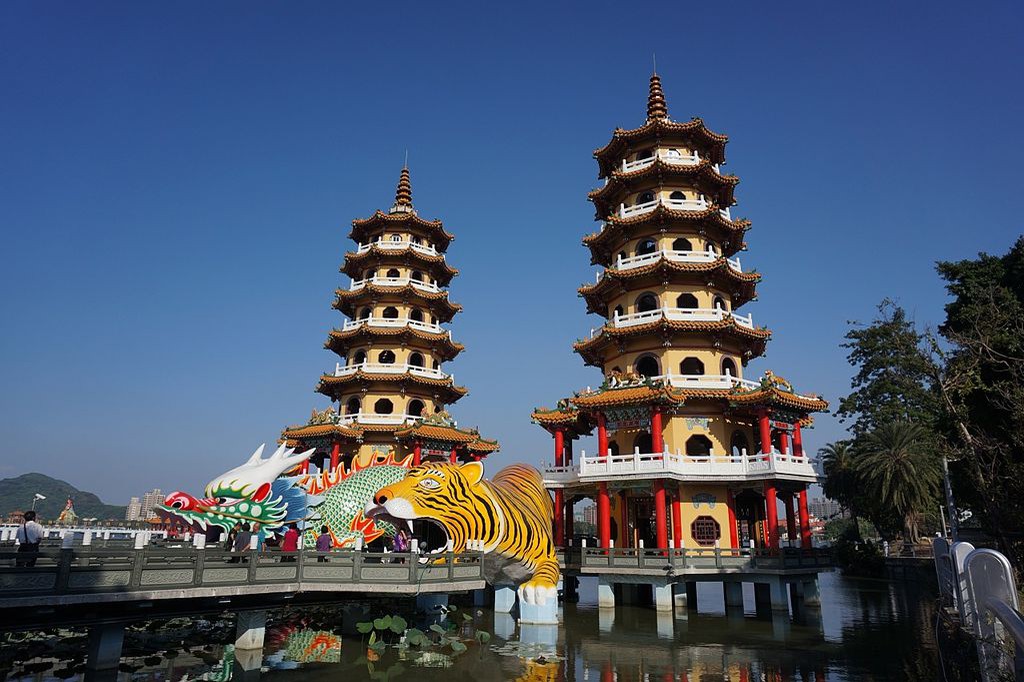 Daan Forest Park is a nice place at the center of Taipei City. This is where people can take the fresh air leisure rest, take an off-busy stroll in the park and also picnic with loved ones. It is one of those escape places from the crowded city which is very popular among people in Taipei. Near the National Museum of History is the beautiful Taipei Botanical Garden. This garden has been preserved and enriched for over a century and is one of the tourist attractions sites because it is known to amaze many people with its applauding beauty. The garden also has water pools that bring back the peace and calmness of the garden. 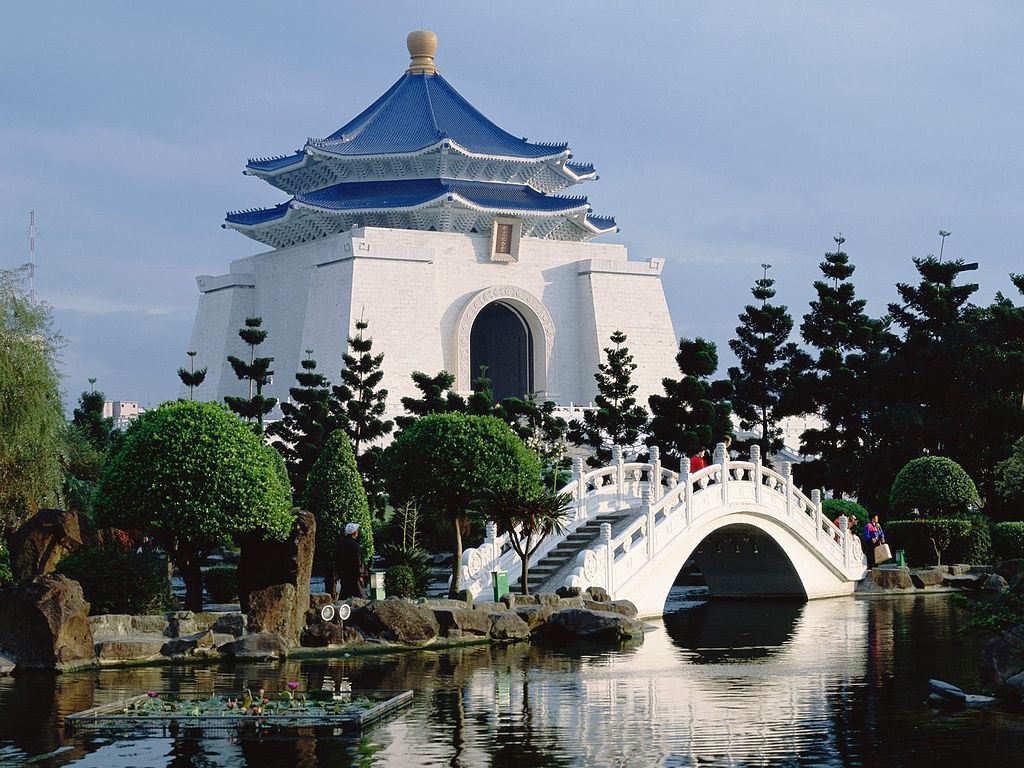 The Longshan Temple is a huge revelation of the Taiwan religion respects. Here, many locals flock into the temple to meditate and conduct other relative religious activities in the temple. This temple was constructed to pay tribute to the compassionate character of Buddha known as Guanyin.