Share
Filled with many historic landmarks, national symbols, lovely landscape terrain, and a peaceful community, Thessaloniki is a major tourist destination of the state of Greece. Thessaloniki is a city located in the central region of the Greek part of the Macedonia region. There are many cultural and historical attractions here in Thessaloniki. Exploring this city can bring you lots of pleasant surprises. 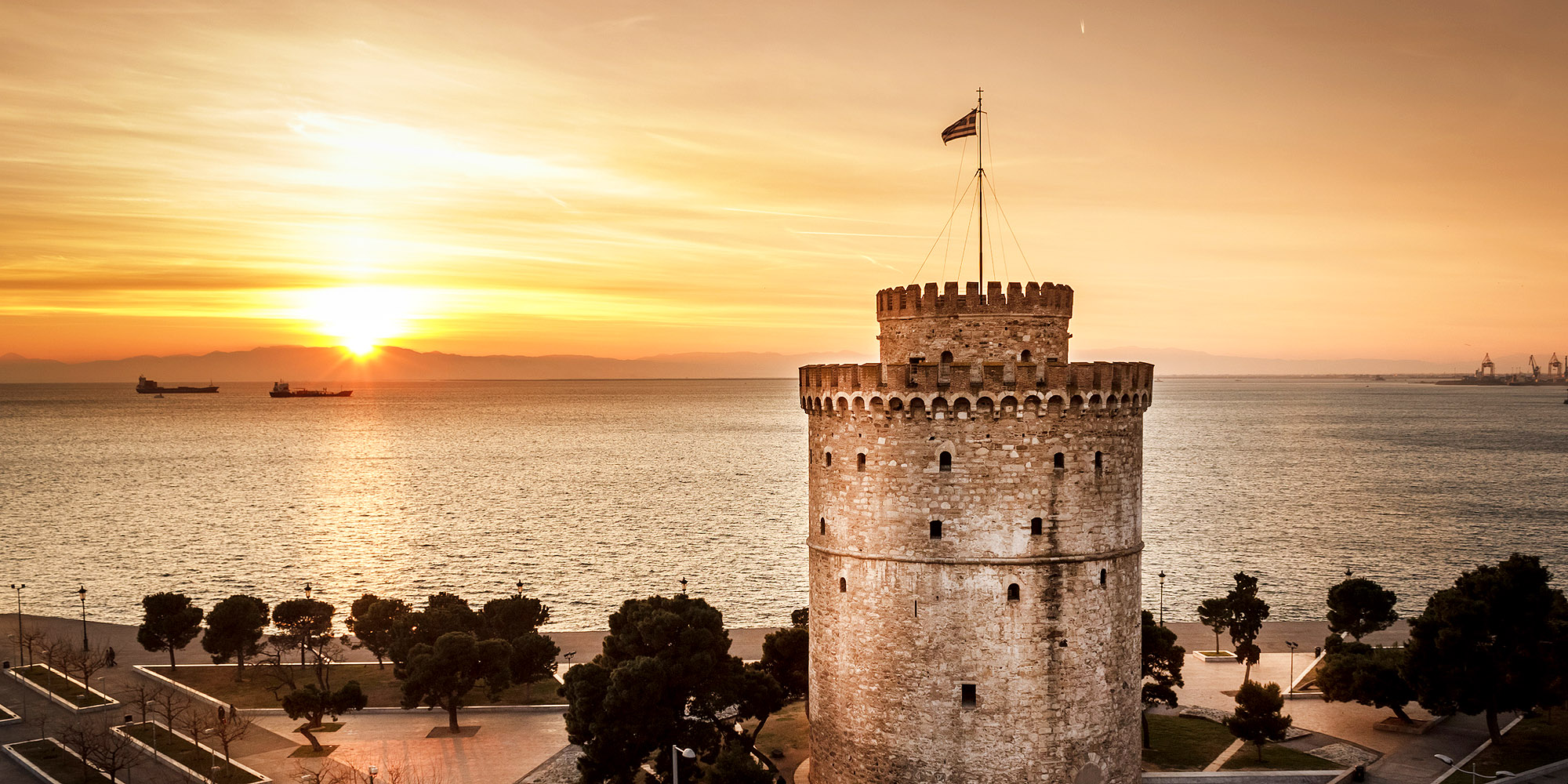 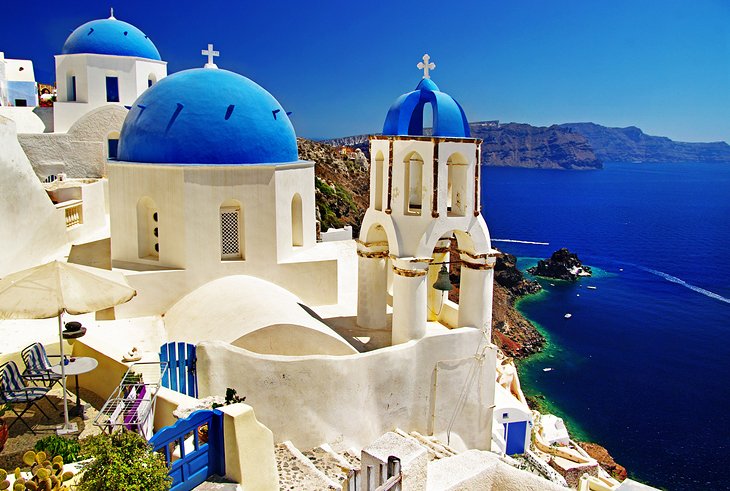 Thessaloniki offers plenty of accommodation facilities for its visitors. There are several-stars and apartments for rent. The hospitality is highly regarded. Many accommodating hotels within the city offer high-quality spa services and facilities. Some hotels have their rooms fitted with kitchen facilities so that their guests get the freedom of cooking their meals in their kitchens. Swimming pools, the delicious cuisine, and lovely panoramic views of Thessaloniki City make these hotels and apartments the high performing hospitality facilities in Greece. 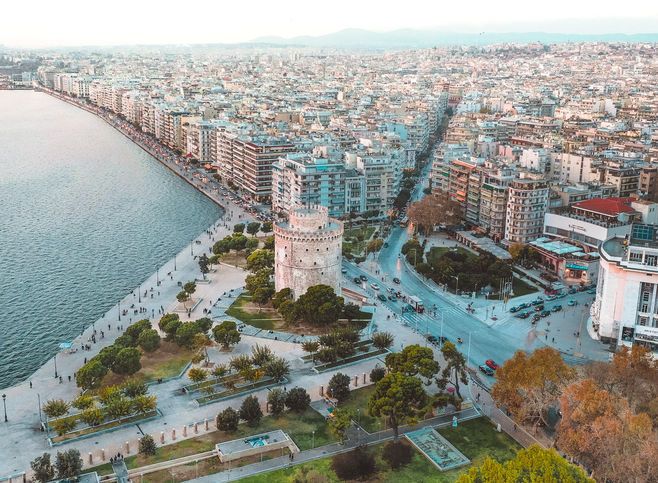 Thessaloniki’s historical sites consist mostly of the early churches of past centuries. The Agios Dimitrios Church was established in the fourth century AD and renovated in the twentieth century. The church is said to have been established in honor of Dimitrios. Angio Sophia old city is also a heritage site in Thessaloniki. Its status as an urban center started many centuries ago. Many structures, streets, and a church of the ancient past of this town remain standing in these present times. The church is called Angio Sophia Church, which was established in the seventh century to embrace the wisdom of God. Panagia Achiropiitos was built in the fifth century. 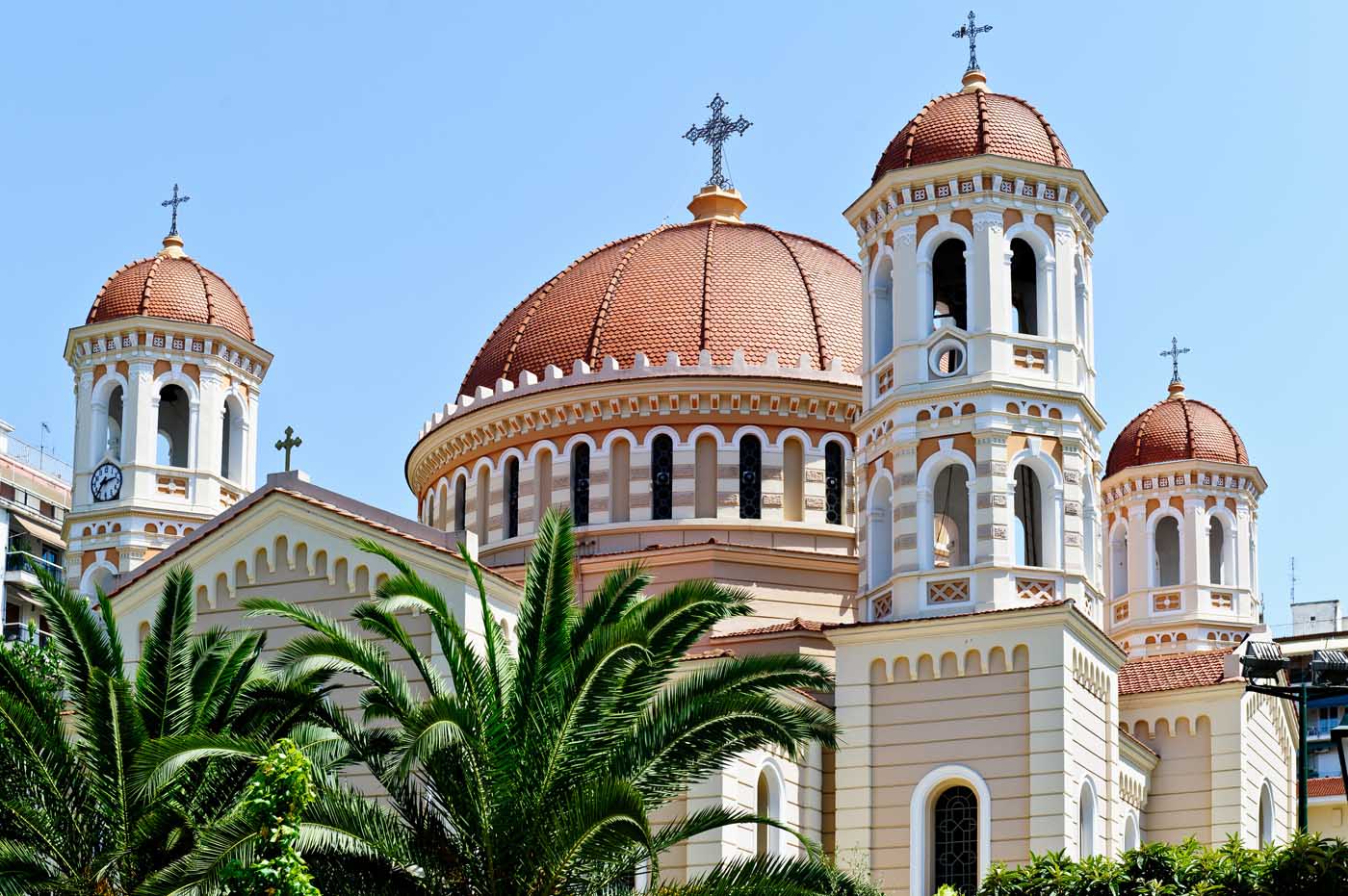 The Agia Ekaterini church was established in the fourteenth century with its outer decorations still existing to even the present. The white tower stands as a monumental structure in Egnatia. The Saint Gorge Rotunda, the octagonal building, and hippodrome are monumental structures constructed by Caesar Galerius whose palace still stands in the Navarinou Square of Thessaloniki. The One Tower of 1970 is a great telecommunication symbol in Thessaloniki. The statue of a prominent leader, Alexander the Great, is also found in Thessaloniki. Alexander was a supreme leader of the Macedonia kingdom, who was born more than two thousand years ago by his father, the king Philip II and his mother-queen Olympias. 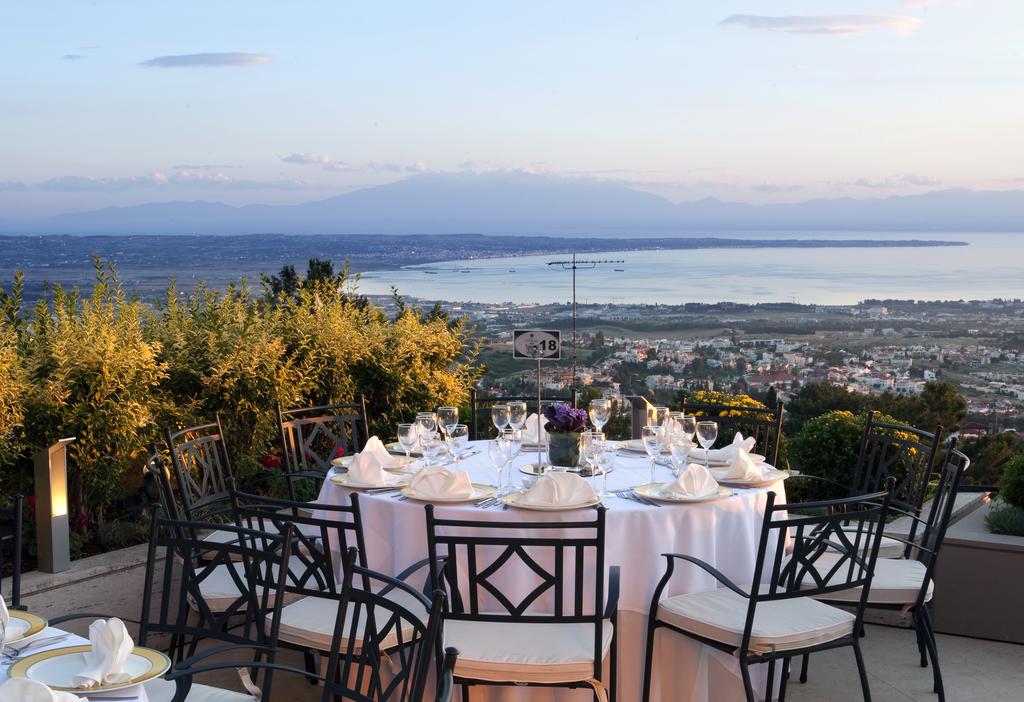 A concert castles at Eptapyrgio are among the oldest structures in Thessaloniki dating back to periods earlier than the fourth century AD. The Roman Agora was the administrative center of Macedonia from the second century AD. Today, the agora structure is as new as it was when it was first built after the renovation done in the year 1989. The beaches enjoy the warm sunny climate next to the sea. They have beautiful features such as the white sands, the natural vegetation growing behind the white sands territory, and some high umbrella-shaped artificial structures next to Macedonia Palace Hotel.
Travel & Honeymoon 2011-08-07
+Jugoslav Spasevski
Share
Previous Christmas Island
Next Berlin – The Capital of Germany