Share
Heidelberg is a city in the south-west Federal Republic of Germany. It is the fifth-largest city in the State of Baden-Württemberg. The city of Heidelberg is situated on the River Neckar in a steep valley in the Odenwald. Heidelberg is among the most popular tourist destination in Germany due to its romantic and picturesque cityscape which includes the Heidelberg Castle and the baroque style Old Town. 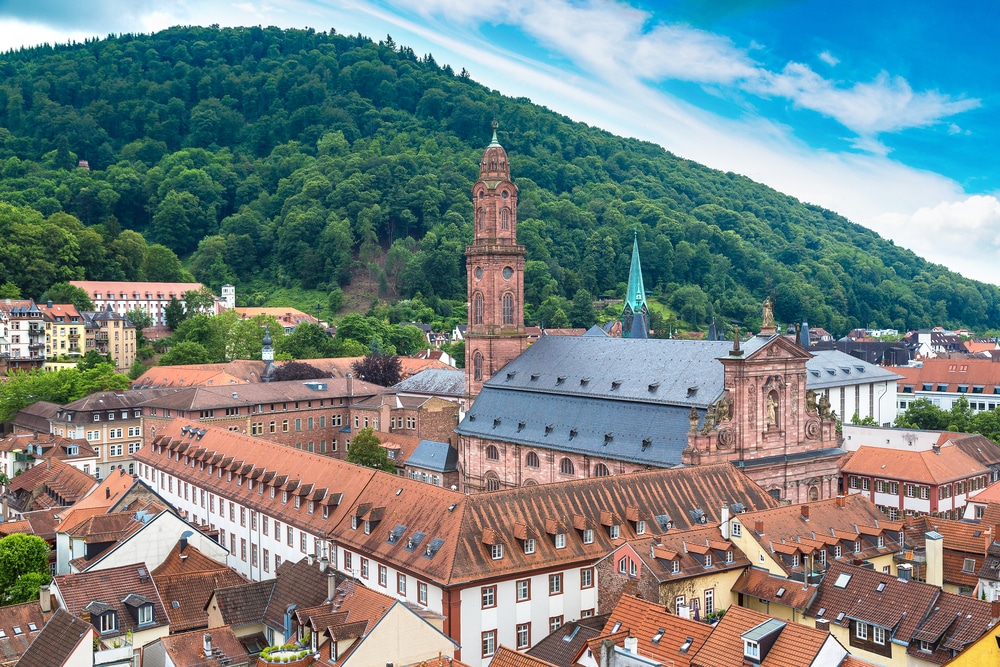 Traveling to Heidelberg, you will have to use either train or bus as the nearest international airports are in Frankfurt and Stuttgart. Both the airports in Frankfurt and Stuttgart are served by a train station. Traveling to Heidelberg you have to use the InterCity Express, the fastest train in Germany traveling at about 300km/h. but if you don’t like the train you can use a shuttle bus from Frankfurt to Heidelberg. Getting around the city is quite easy as one could use one of the numerous buses and trams. 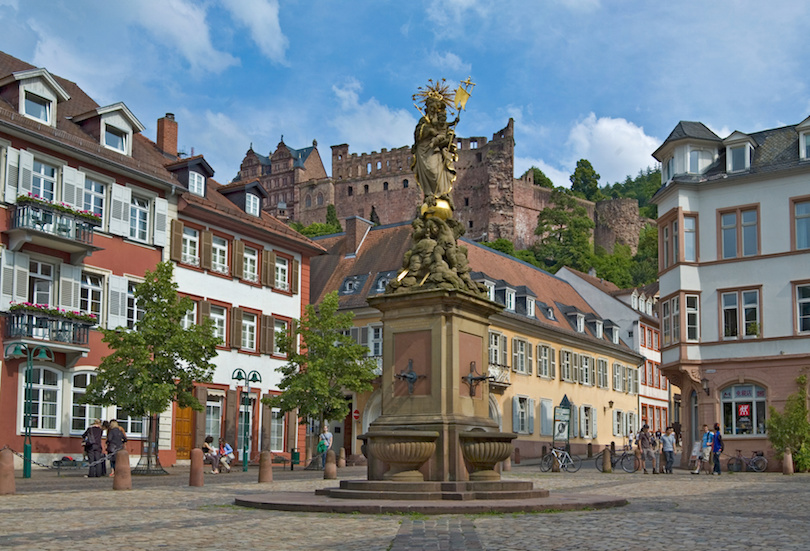 Heidelberg offers a lot of hotel options, so finding a hotel should not be difficult for you There is also a wide range of different standard hotels from luxury to budget – so you should be able to find something within you’re your holiday budget. If you have never been to Heidelberg here are some of the most notable accommodation facilities. Hotel ISG, which is located in the suburb of Boxberg is about a 15-minute taxi ride from central Heidelberg, Hotel Restaurant Scheid which is a lovely, quiet, reasonably priced hotel in the suburb of Schriesheim, a short tram ride north of Heidelberg and the Hip Hotel, revamped in 2005 as a boutique. 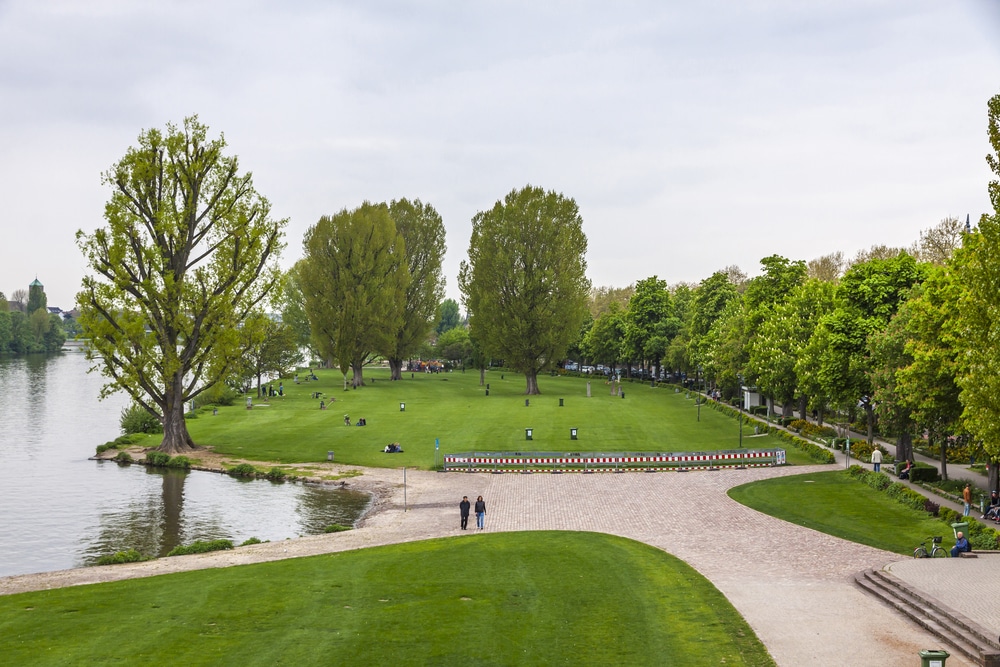 There are numerous things to see and do while on holiday in Heidelberg. Some of the most captivating attraction includes the following:
Heidelberg Castle and Castle Gardens which have always been the number one tourist destination in Heidelberg are a must-visit attraction. A visit to the castle will lead you down the memory lane a tour of the castle is offered both in English and Germany by trained guides. The gardens add color to the attractiveness of the castle. 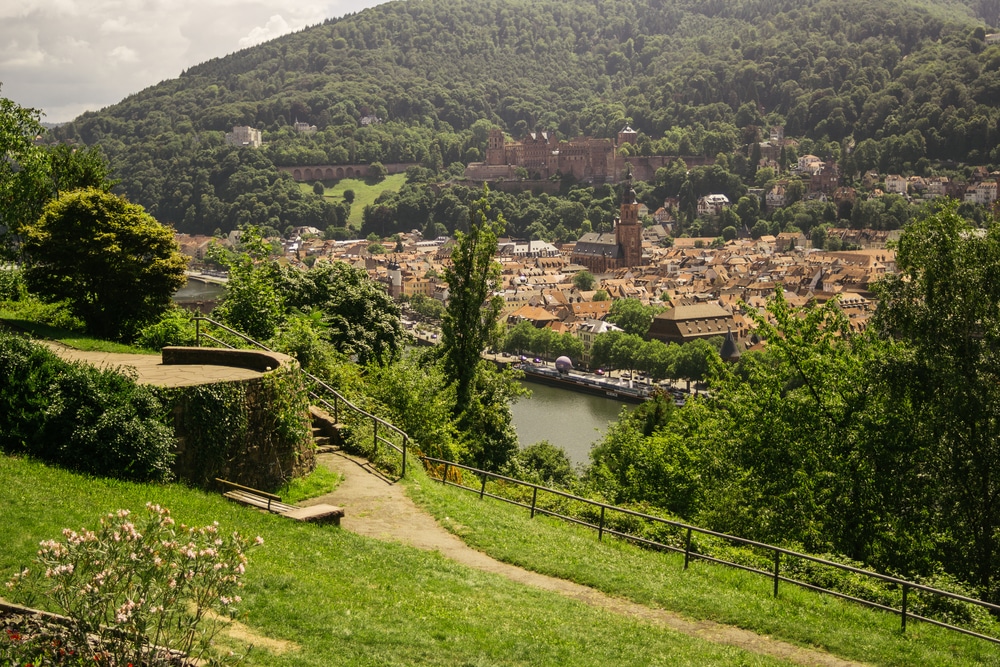 The city of Heidelberg is also dotted with numerous city squares, parks, and gardens for relaxation. This includes Bismarck Square and Bismarck Garden which is a stopping point for many buses and tramways and a general meeting point. Botanischer Garten is, one of the oldest in Germany, and was established in 1593. Karlsplatz (Karl’s Square), named after Grand Duke Karl Friedrich of Baden, and Universitätsplatz (University Square): Formerly known as the Paradeplatz or Ludwigsplatz, stretches out to the west.
The Heidelberg’s Old Bridge is an important tourist destination, it is an impressive stone bridge built in the 18th century The bridge, which crosses the river Neckar and leads to the Old Town, has several towers, and various monuments and sculptures. 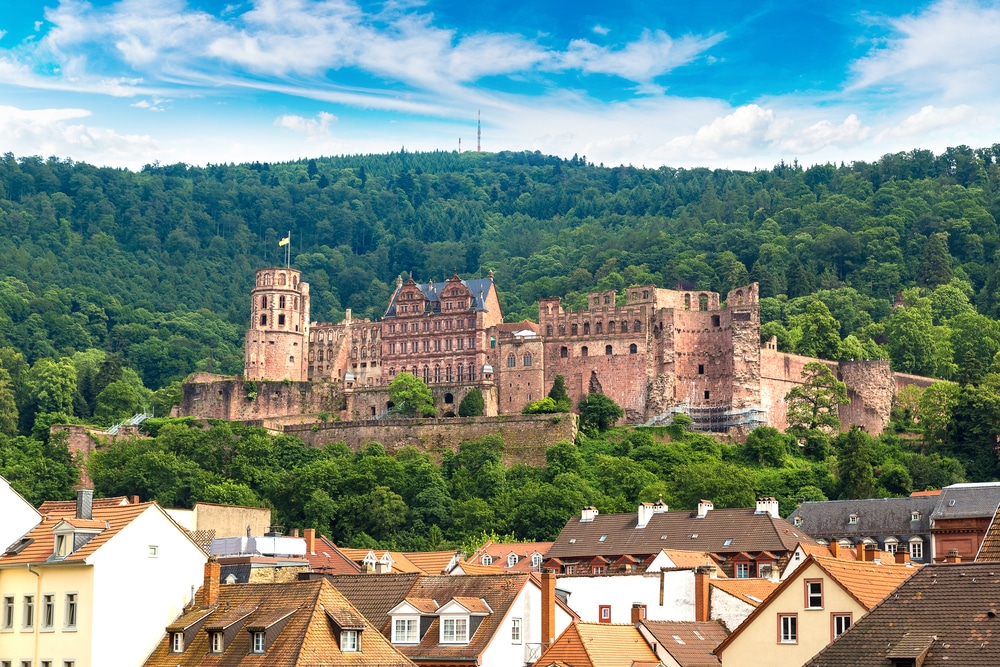 The Heidelberg’s River Banks is another important tourist destination, fishing, boat riding and numerous other water fun activities abound. A stroll along the river banks is all a refreshing affair. The Untere Strasse is home to Germany’s oldest university, which today has more than 30,000 students. There are numerous shops, cafes, and restaurants around for shopping and dining.
Travel & Honeymoon 2011-08-12
+Jugoslav Spasevski
Share
Previous Halkidiki (Chalkidiki), Greece
Next Dubai, UAE