Being one of the attraction sites of an economic giant in the world is a massive asset to Guangzhou, a city in the south-western part of China. This is a magnetic tourist site experiencing hundreds of tourists every month. This great region has brilliant natural features, several historic sites and a high taste of the Chinese culture. This is the place you witness the most of the history and beauty of China. 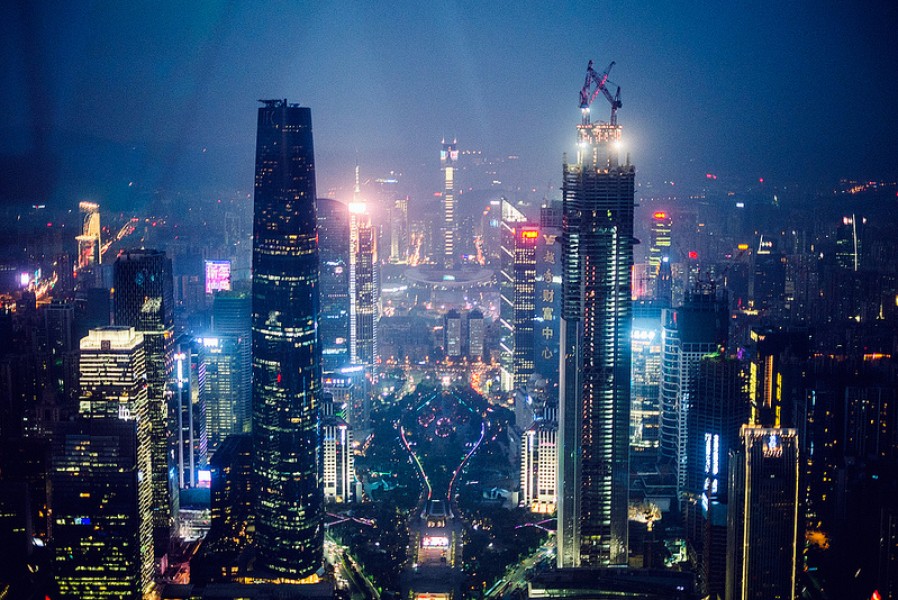 The birth of Guangzhou urban centre is told by the myth of the arrival of five gods inform of goats onto the land that was then suffering from lack of food. The gods provided five corns to the starving people hence resulting into a healthy growing population that created the town they called Goat Town. This Goat Town is the city of Guangzhou. Guangzhou is mainly occupied by the Chinese who speak Cantonese and Hakka languages among others. Yum Cha is a common culture in Guangzhou meaning dining between the three main meals of a day. Guangzhou creativity is significantly presented through the colorful ceramics they make, craft work and embroidery. 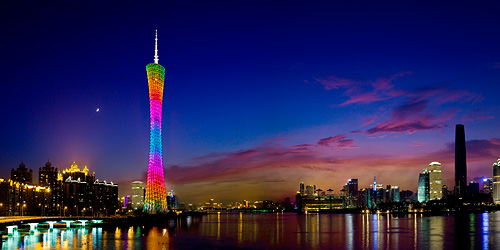 Guangzhou has beautiful natural features waiting every minute to be seen. Visit the charming lake sides of Beixiu, Nanxiu and Dongxiu. Travel in the heavenly Yuexiu Park with gentle slopes and fresh colorful vegetation, an atmosphere to help you feel at home and have a good peace of mind. Check yourself to the Nanling Forest Park and view the indigenous trees, clear, ever-flowing waterfalls, and hike along the steep slopes. Take a trip to the Shikeng Kong Mountain, the highest point in the southwestern part of China. Visit Guangzhou’s largest zoo and find all types of animals and bird species. Some of the indigenous species are the South China Tiger, the golden monkey, the panda, the African elephant and the other big five animals of this planet. 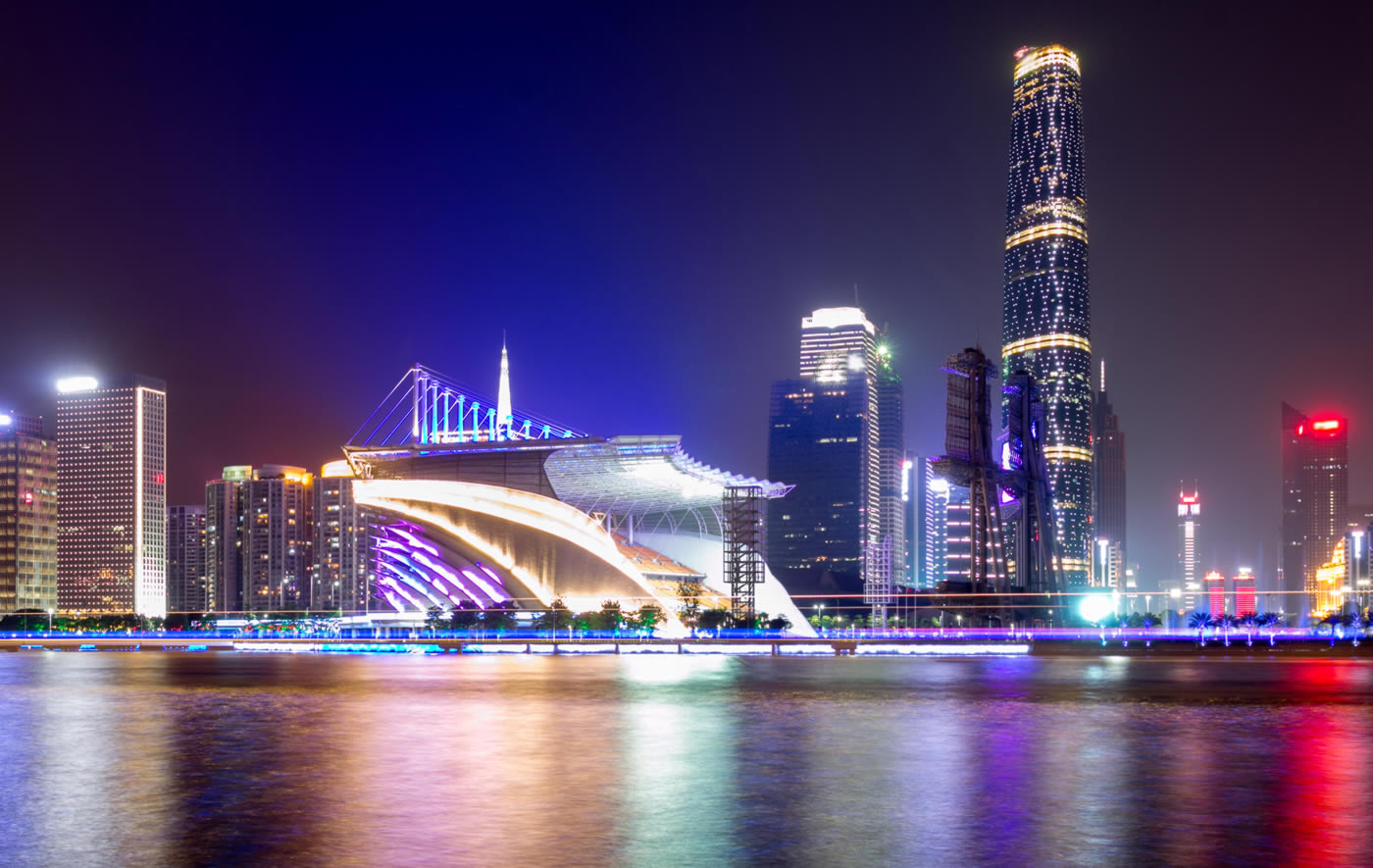 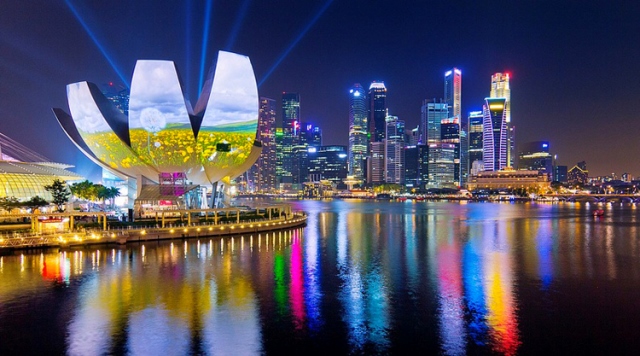 Guangzhou has marks of the past that have been preserved as historic attraction sites of the region. To mention some of the sites are the Bright Filial Temple where the ancient Buddhist priests used to maintain the gods religion amongst the native Chinese people. The sculpture of the five male goats symbolizing the birth of the Guangzhou city is a site frequently visited by tourists. The temple made of the six Banyan Trees id dated over one thousand years ago. The Huaisheng Mosque is also one of the oldest temples established in the seventh century as a memorial of the Islamic ancestor, Mohammed. 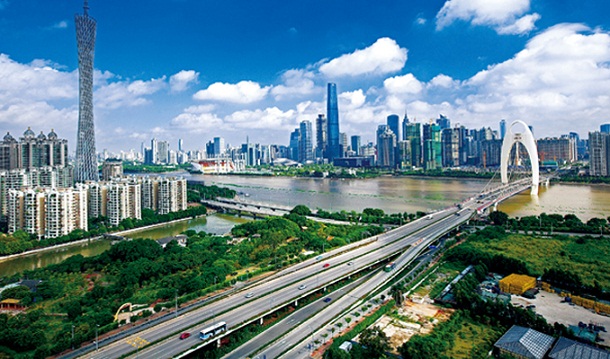 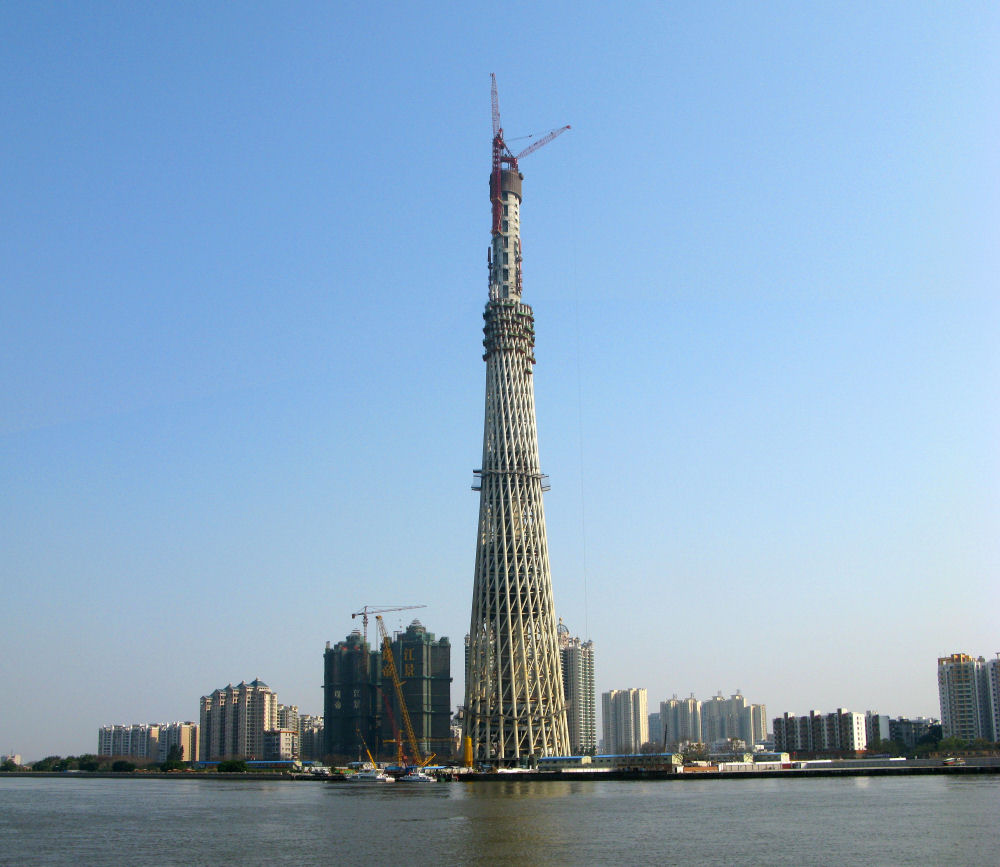 Guangzhou has many coastal beach points to enjoy the sun, the sea waters, the sea waves and watching the marine environment underneath the sea. One of the famous beaches is at Da Mei Sha. This beach is organized into three sections namely the Sun Square, the Moon Square and the Wish Tower. The Sun Square is the fun place to sun bath, dive and snorkel. The Moon Square is the centre to shop your likes and the Wish Tower helps you overcome the fear of heights by climbing up and up above the ground. Are you a fan of the surfing game? Visit the Island of Tat Mun, the Shelter Island, the Lantau Island and the Fung By to flow with and knock out the challenging waves of the China Sea. 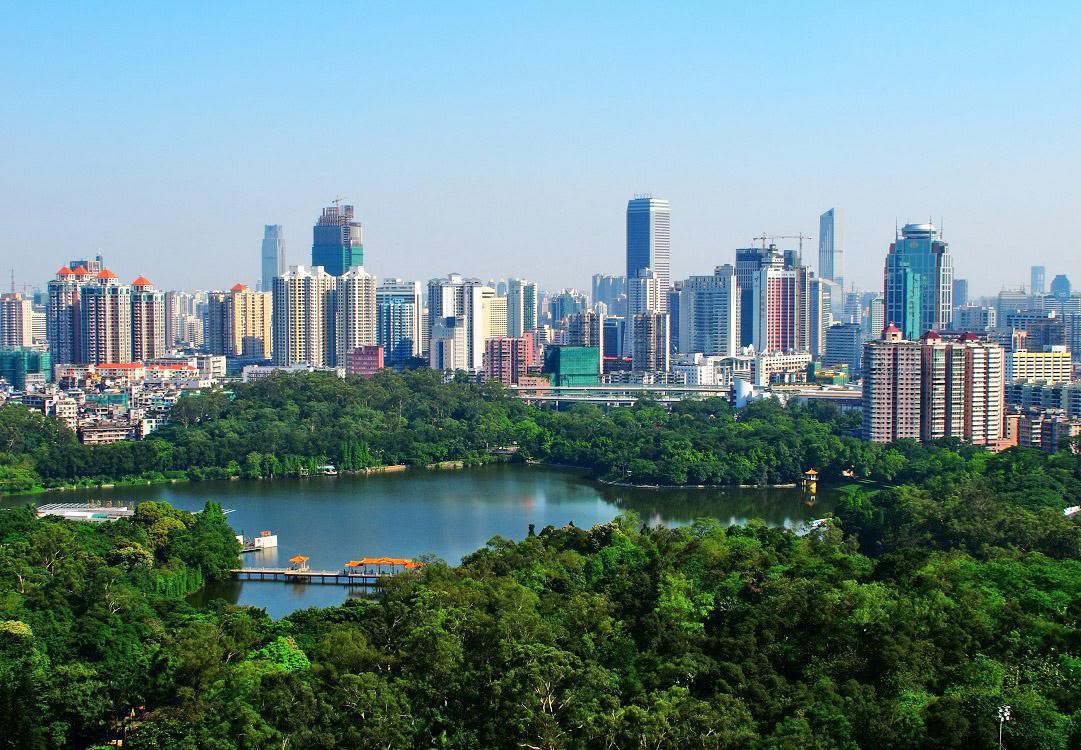 Hospitability in Guangzhou is exotic and highly-rated in the worldwide tourism sector. Accommodation is abundant with luxurious hotels and resorts for tourists visiting the country. There are clubs that operate all night long. The dishes are rich in delicacy. Cultural dances are held occasionally in some hotels.
Travel & Honeymoon 2011-08-12
+Jugoslav Spasevski
Share

I am a passionate travel blogger and my main life goal is to travel around the world. Exploring tourist destinations has always been on my mind so I chose to study this field at the UNWE university in Sofia, Bulgaria where my major was Economy of tourism.
@travelliera
Previous Giza, Egypt
Next Halkidiki (Chalkidiki), Greece