Geneva is the most populous city of Romandy, the French-speaking part of Switzerland. Geographically the city is located on the shores of Lake Geneva at the point where river Rhone exits the lake. Geneva is a city of great global importance as it is home to numerous international organizations among them the headquarters of many of the agencies of the United Nations. 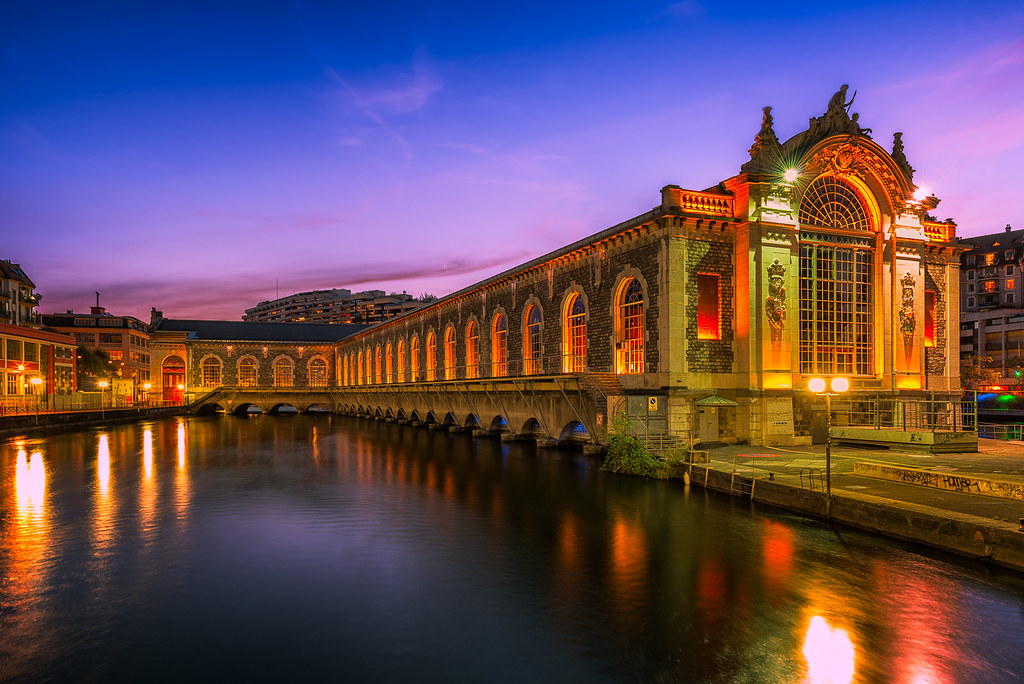 For the movement of people the city is served by the Geneva Cointrin International Airport, which is a stopover for flights from major cities across Europe and the globe. Geneva is also connected by the Geneva Airport railway station with both the Swiss railway network and the French network. Transport by bus is provided by Transports publics Genevois which covers both the city and distant destination. There is also transport by boat across the lake provided by the Mouettes Genevoises and the Compagnie Generale de Navigation sur le lac Leman. 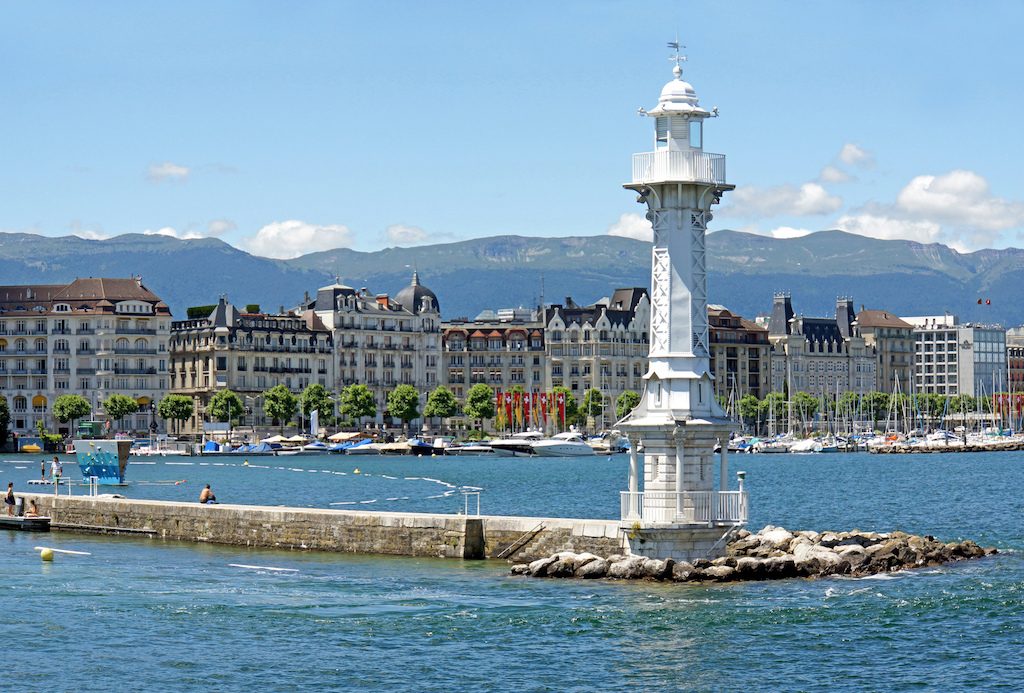 The city of Geneva has plays host to numerous attractions worth visiting. Some of these museums include;

Several Museums and Galleries that tells the colorful history of the city and its rich culture are open for visitors through the year. Some of the must-visit museums include, the International Museum of the Reformation which is normally open daily, except Monday, from 10 AM-5 PM. And remains closed on 24, 25 and 31 December and on 1 January, the magnificent Maison Mallet is a new Museum located next to the Saint-Pierre Cathedral and shows the main spiritual and cultural elements of the Reformation with manuscripts, rare books, engravings, and paintings illustrate the close ties between Geneva and the Reformation, and museum of the International Committee of the Red Cross which is open daily, except Wednesday, from 10 AM-5 PM. Closed on 24, 25 and 31 December and on 1 January. 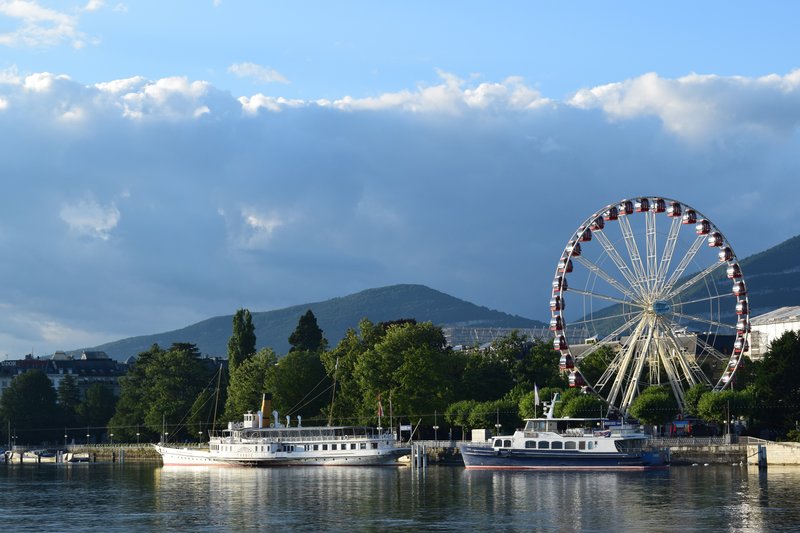 The Museum of the I.C.R.C. is one of the best in the world, displaying detailed photographic and other physical evidence of the I.C.R.C.’s service to humanity during countless wars and natural disasters. Monument Brunswick, Quai du Mont-Blanc is an impressive monument, constructed in 1873 as a Mausoleum for the Duke of Brunswick, as a replica of the tomb of the Scaligeri family in Verona. 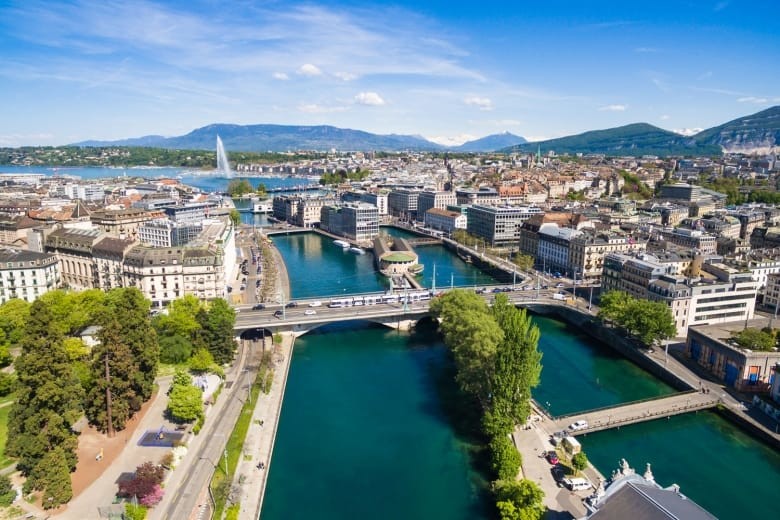 The impressive Grand Theatre built in 1879 and renovated after a fire in 1951 is an interesting tourist attraction, the Conservatoire de mystique, and the Musée Rath. Musée d’Art Moderne et Contemporain, located on Rue des Vieux-Grenadiers displays the latest modern, post-modern, and contemporary works by internationally known artists, as well as a special collection of Swiss conceptual work. You will love some of these astonishing works of art. 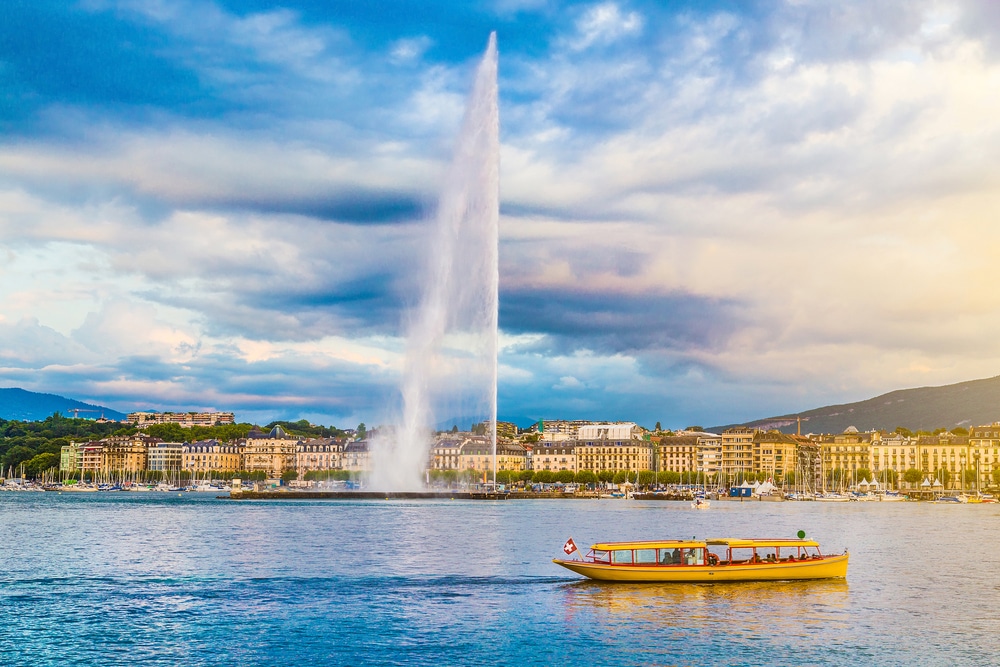 Musée d’Art et d’Histoire, situated on Rue Charles-Galland 2 house an extensive art and archaeological-historical collections. Its Painting gallery extends back to the early Renaissance but is most extensive in Swiss-French and Impressionist works. a visit to this museum will by no drought rejuvenate any visitor. And finally, Foundation Bauer, Musée des Arts d’Extrême-Orient, 8 rue Munier-Romilly, is the destination-worthy exploring if you want to have a look at the largest collections of Far Eastern art open to the public in Switzerland. The museums also organize several temporary exhibitions that are regularly in a different location within the city several times a year.
Travel & Honeymoon 2011-08-12
+Jugoslav Spasevski
Share
Previous Marbella, Spain
Next Germany