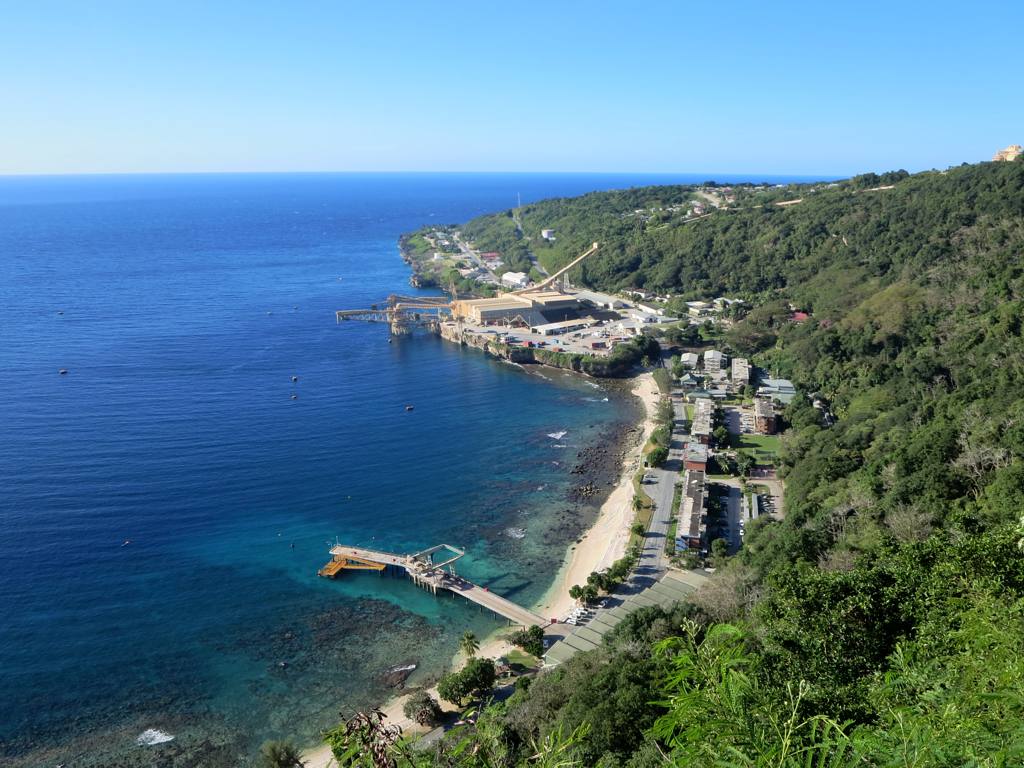 Christmas Island has a population of around two thousand people living mostly at its northern tip. It has a landmass area of only one hundred and thirty-five square kilometers. The Malaysians, Chinese, and Europeans are the races constituting the population on Christmas Island. English is the official language, but Chinese and Malaysian languages are also spoken. 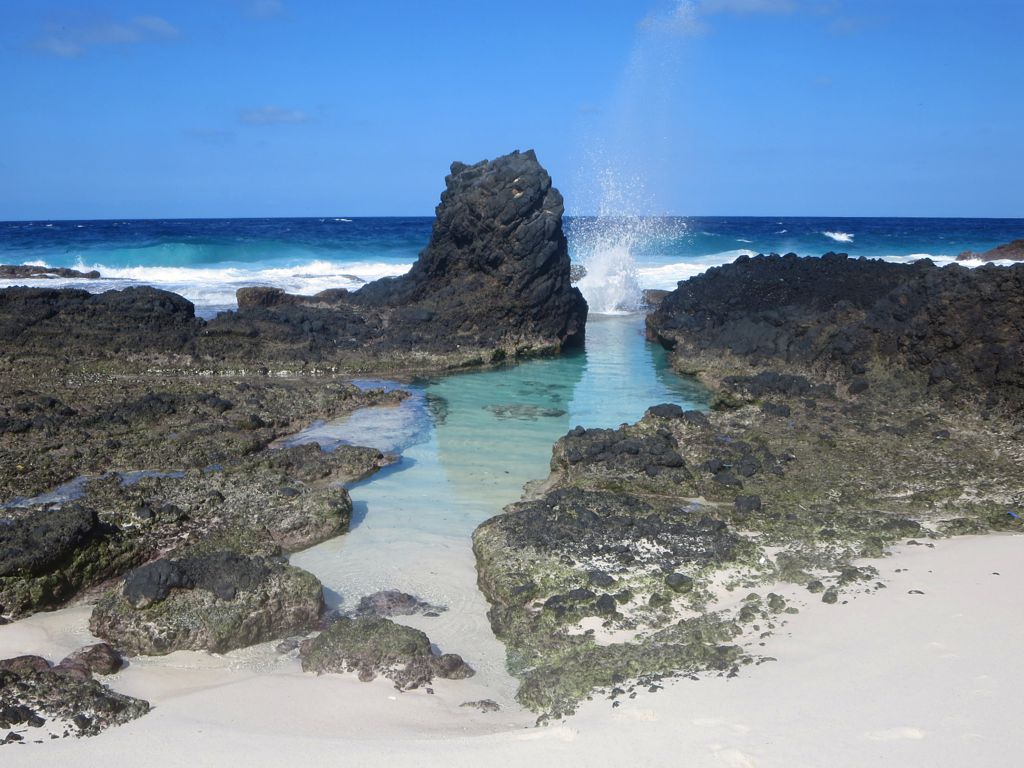 Christmas Island was discovered in the early seventeenth century by British Captain Williams Money on a festive day of Christmas. By then there was no trace of the human population so the island was just vacant. Explorers visited the area and later on discovered Phosphate mineral in the island. This led to the British claiming ownership of the island. The first settlement was established at a bay of the Island, which was named Flying Fish Cove. 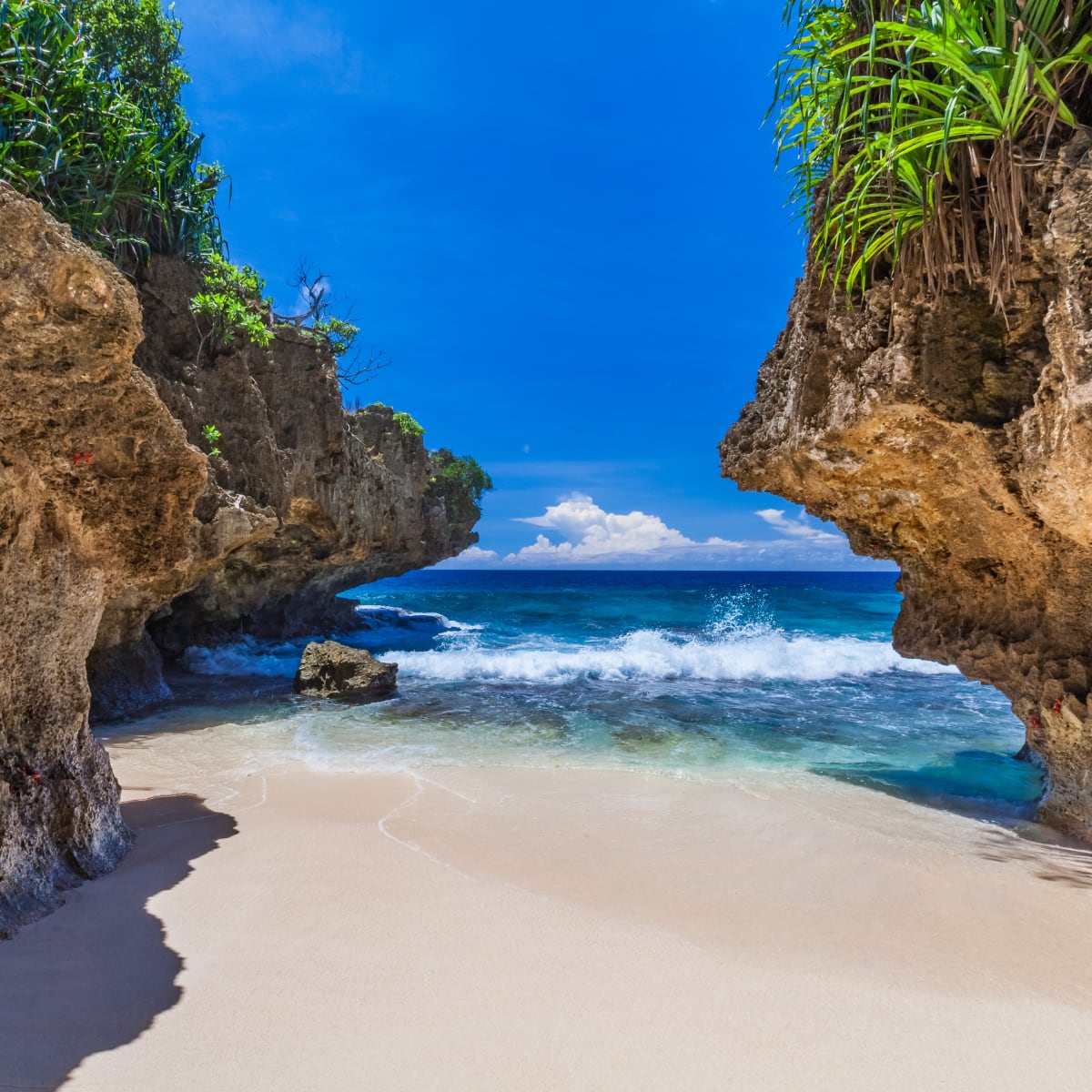 Japan attempted to raise a battle in South East Asia to win over the Christmas Island because of its richness in Phosphate mineral. However, Japan lost the battle and the colony government of Singapore still retained governance of the island. Australia requested the United Kingdom to hand over the sovereignty of Christmas Island to Australia at an exchange compensation of 2.9 billion Euros based on the value of Phosphate mineral excavated from the mines. The United Kingdom agreed and the money was received by the colonial government in Singapore. Since then, Christmas Island has been a territory of Australia. 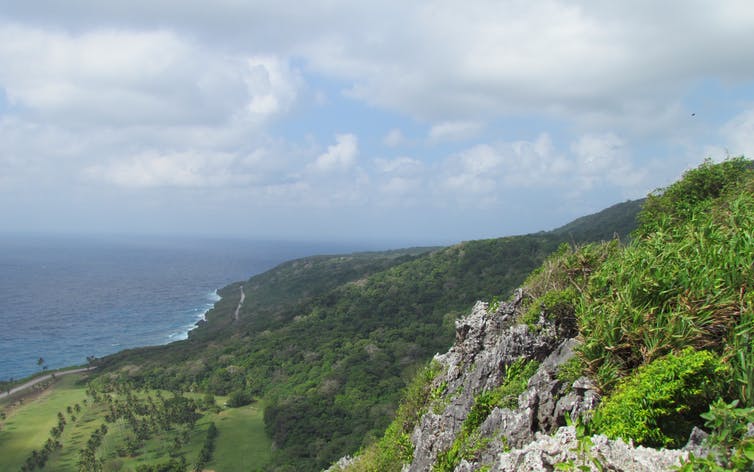 Christmas Island is a region worth visiting. It has unique features and a bit of heritage from the Chinese and the Malaysians. Its coastline has several beach points. Tourists love the beaches because of the waves of the Indian Ocean, sea birds, snorkeling in the clear waters of the beach to see the colorful marine life underneath the ocean level, diving, and much more.
You will discover the unique migration of crabs, unusual species of birds, and the rare turtles of the beach. There are palm trees naturally growing there so the beach serene is complete to enjoy your stay. Nature walks are available into the interior of Christmas Island. This is where you will find green, healthy vegetation, clean waterfalls, and much more of the wildlife on the island. 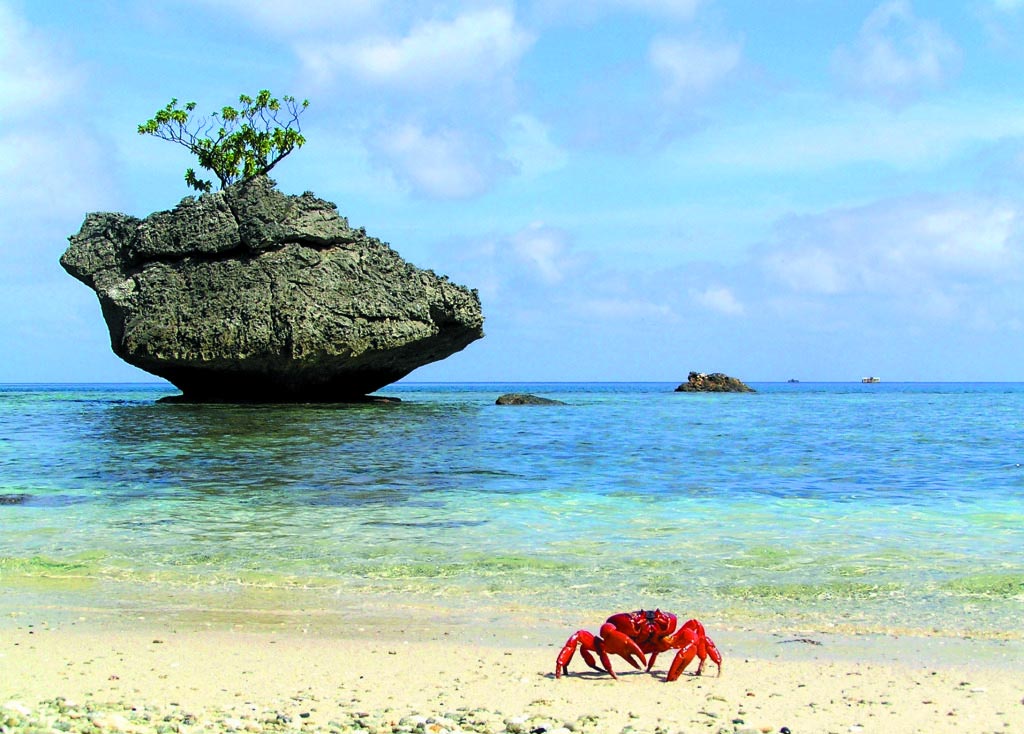 No need to rush back home because accommodation on Christmas Island is available. There are lodges, cabins and luxurious self-contained hotel accommodation strategically located so that you can enjoy the brilliant view of the Indian Ocean right from the doorstep.
Travel & Honeymoon 2011-08-05
+Jugoslav Spasevski
Share
Previous Taipei, Taiwan
Next Thessaloniki, Greece