Share
Located in the Caribbean Sea south of Cuba and northwest of Jamaica, the Cayman Islands is a group of three islands that are parts of the British overseas territories. The capital of the island is called George Town. The three islands are; the Grand Cayman-which is the largest island and the most popular tourist destination, the Little Cayman and Cayman Brac. The last two islands are often referred to as sister islands by the locals. 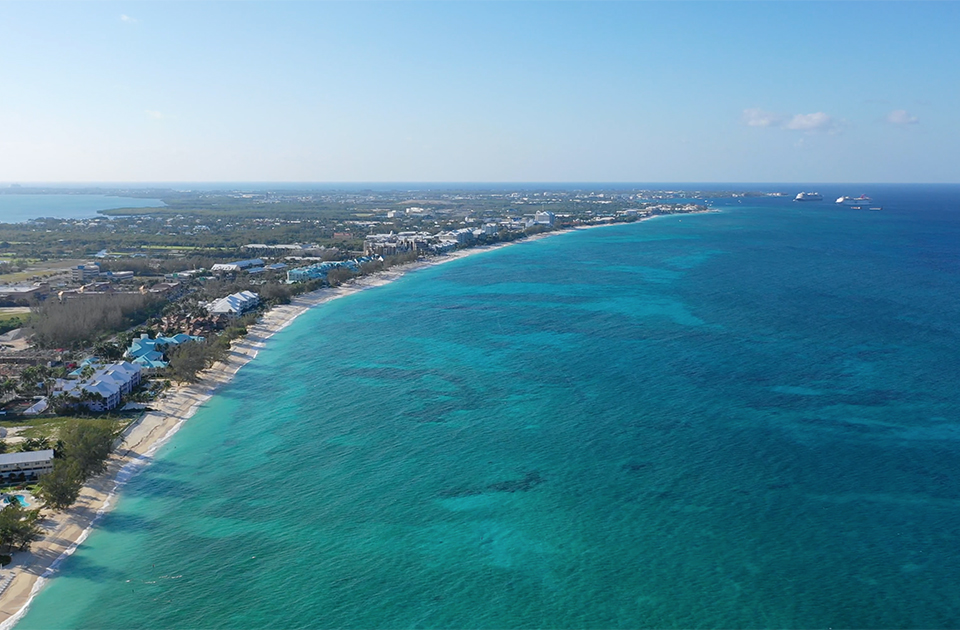 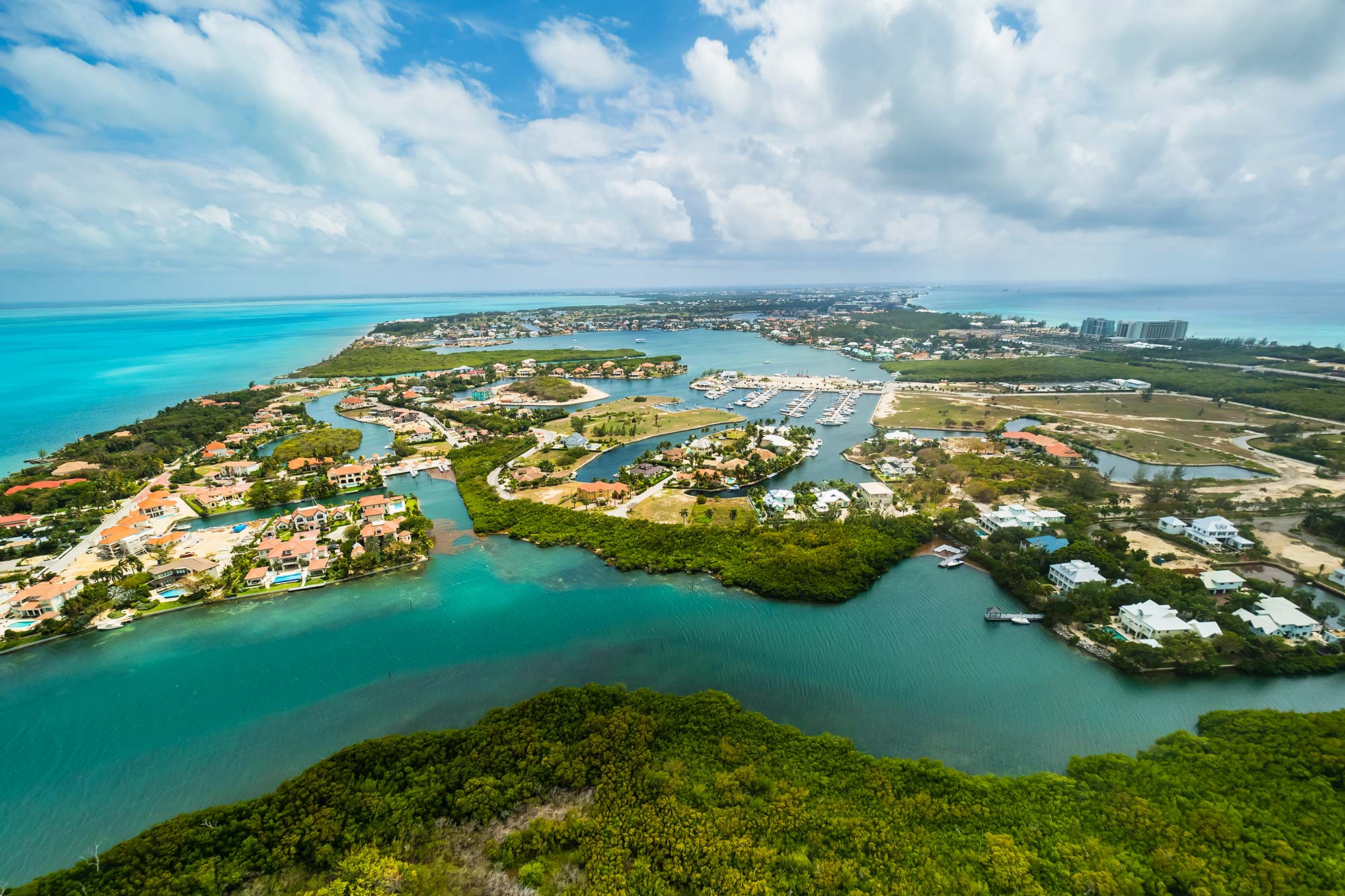 The two most important airlines are the Cayman airways and the Island Air. Cayman Airways is the national flag carrier of the Cayman Islands and is a key player in international travels. The island Air on the other hand only serves domestic travels. For tourists it is important to note that the major accommodation facilities are found on the Grand Cayman. 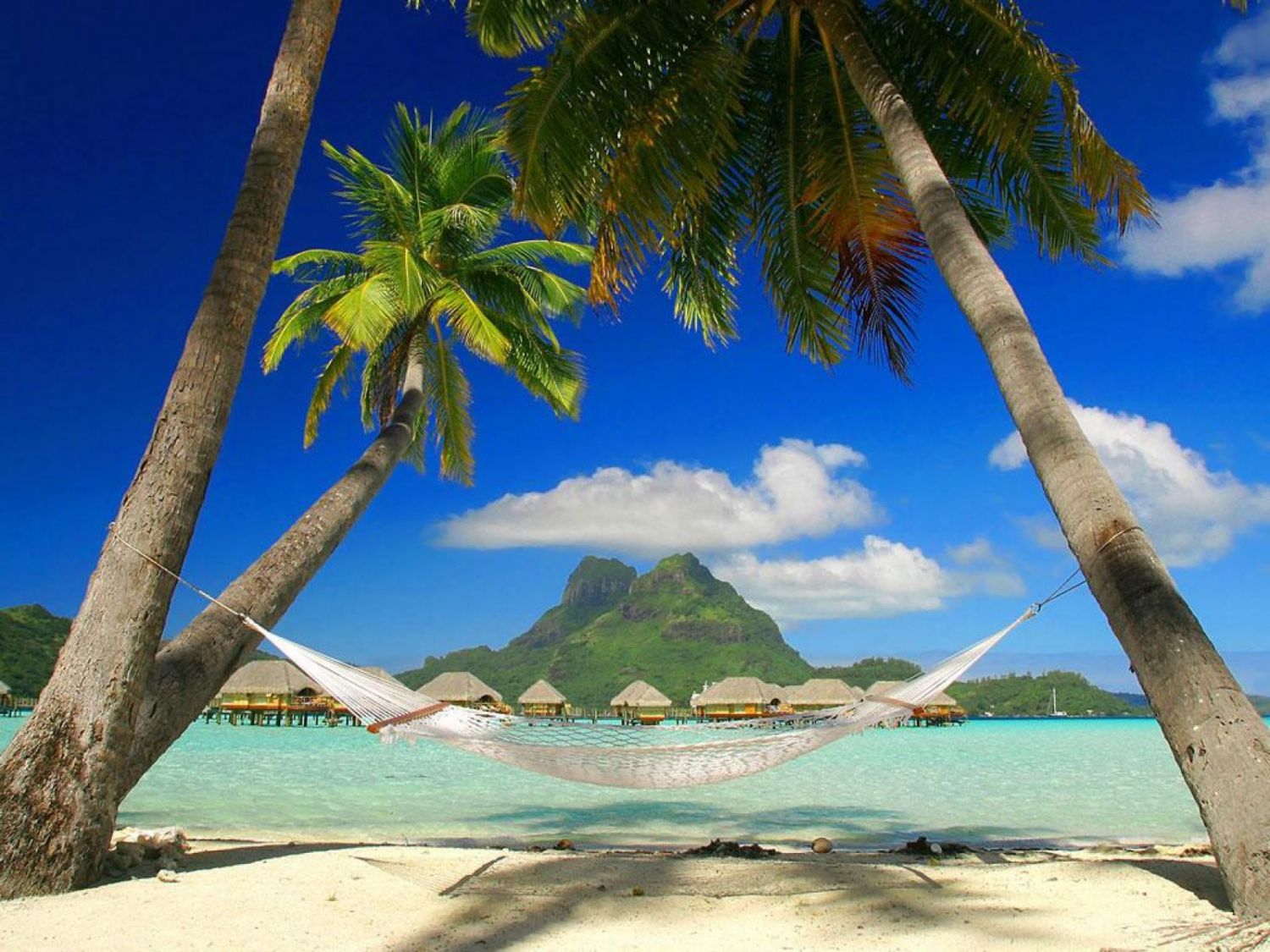 Some of the notable accommodation facilities include; The Reef Resort-which is an all beachfront luxury resort located on a cool quiet side of the island and is famous for its water sports, diving, class snorkeling, and pool facilities, The prestigious Grand Cayman Beach Suites Hotel –which is the island’s best all-suite beach resort and offers lodges a chance in a lifetime to experience the sparkling white sands of Seven Mile Beach and the lovely Aqua Bay Club Ocean Front Condos located on Seven Mile Beach.
There are numerous attractions scattered all over the islands on the Cayman Islands to wow the tourists. Some of the most popular tourist attraction worth mentioning includes the Cayman Turtle Farm which is located on the Boatswain Beach. The turtle farm is home to several green sea turtle, one of the worlds most endangered species. A visitor to the farm will learn more about the lives of a turtle. 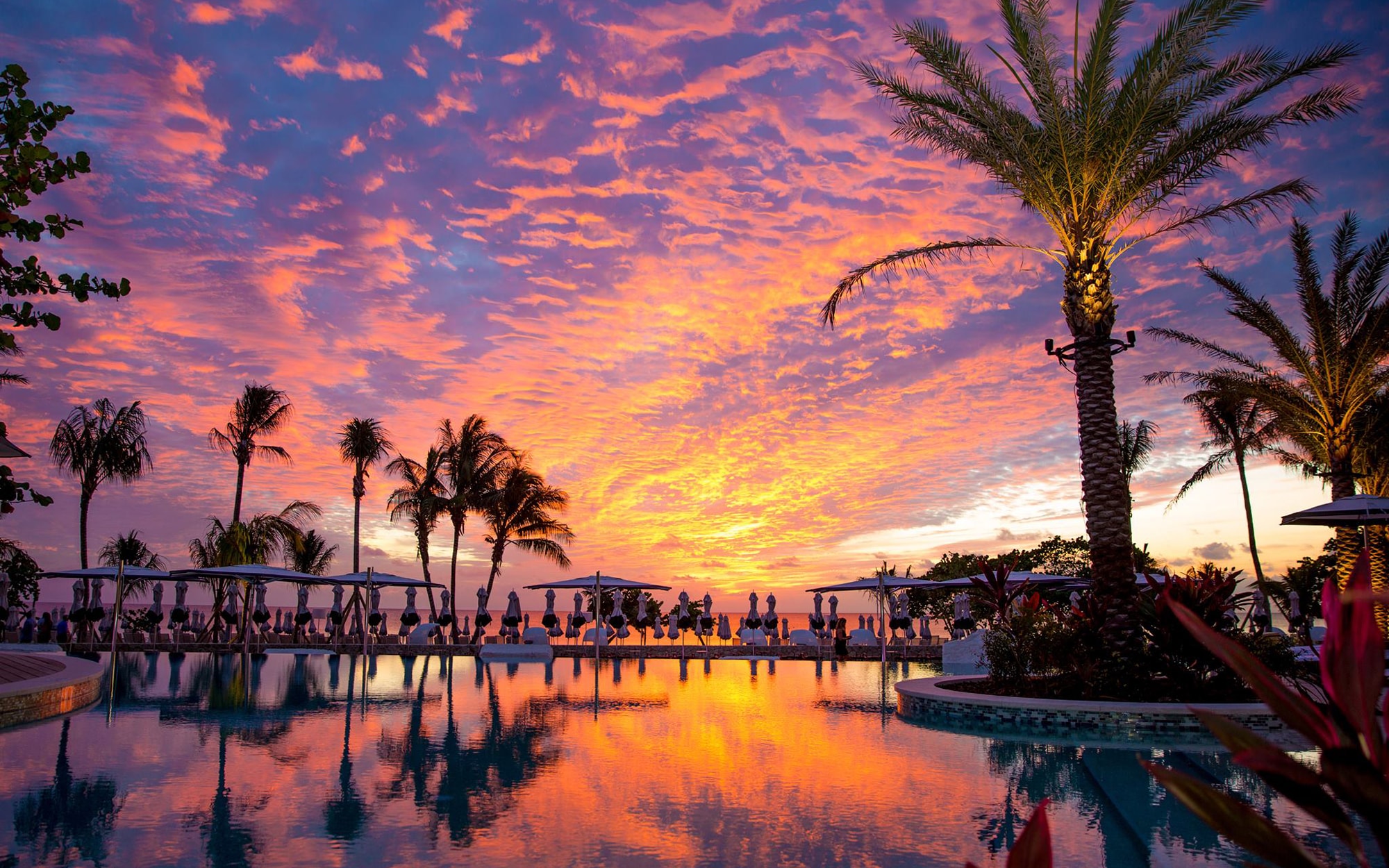 The Cayman Islands National Museum situated on the waterfront of George Town is also another popular attraction on the islands. The museum shows a grand collection of artifacts, artwork, and memorabilia of the Cayman Islands. A Visit to the museum will lead you down the history line of the island. The museum also has a theater for the lovers of film, a cafe and a gift shop.
Another popular tourist attraction on the Cayman Islands is the National Gallery of the Cayman Islands which showcases a massive collection of paintings and sculptures by local artists. Visitors can also have a great time on a visit to the two shipwrecks off the shores of Cayman Brac. The two wrecks are of the MV Keith Tibbetts and the USS Kittiwake. There are also other interesting smaller shipwrecks around the islands worth visiting. 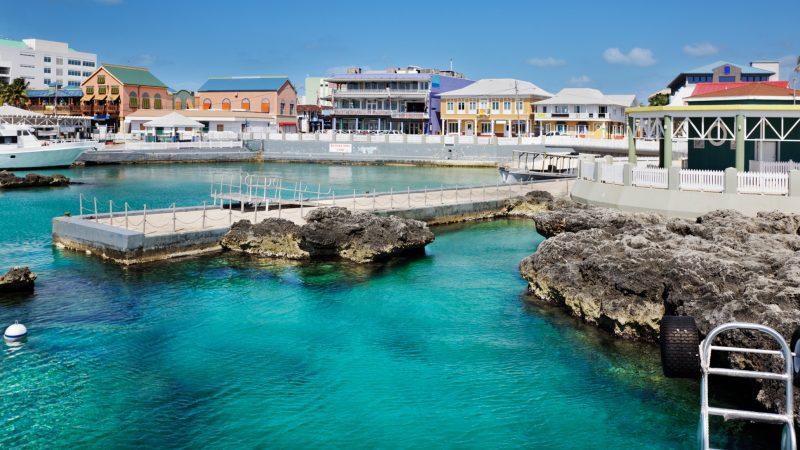 If you want to relax and enjoy walking around in an ambient atmosphere then Queen Elizabeth 11 Botanic Park is the place to be. You will have fun examining a wonderful collection of native plants and flowers. You could also walk along the trail and learn a lot about freshwater turtles, the rare Cayman parrot, and various species of reptiles. There is also a visitor center with an exciting collection of exhibitions.
Travel Craze 2011-08-27
+Jugoslav Spasevski
Share
Previous Caroline Islands
Next Cocos Island 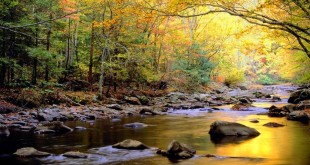 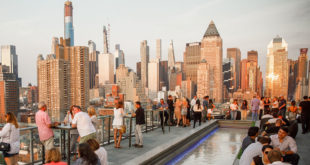 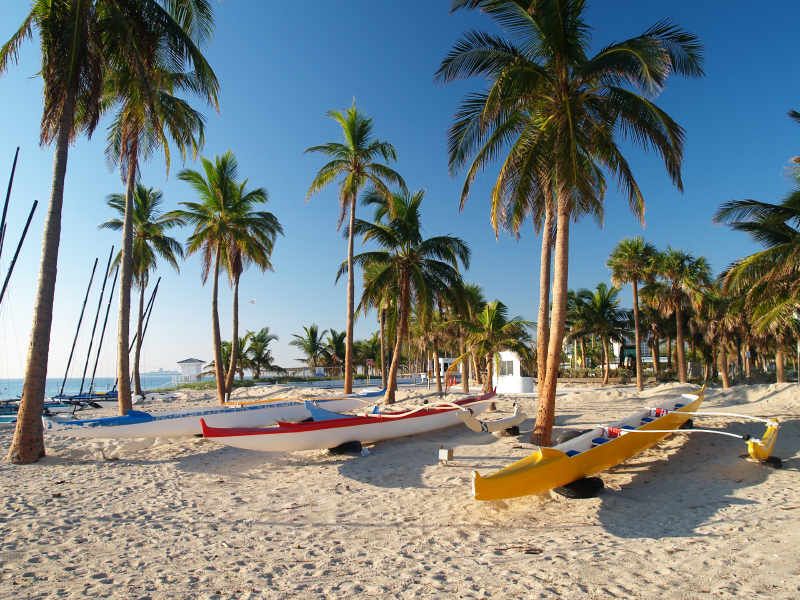