Share
The Antilles Islands are one of the most interesting travel destinations in the Caribbean Sea. This paradise destination offers some of the greatest attractions in this part of the world. Many tourists from all around the world are coming to this paradise islands to spend their holiday, their honeymoon, or just cruise around the Caribbean Sea. Back in 1943 Christopher Columbus discovered the Islands of Saba, Sint Eustatius, and Sint Maarten. Six years later, another discovery followed when Alonso de Ojeda spotted the Islands of Bonaire and Curaçao. These five Caribbean islands together with Aruba are known as the Netherlands Antilles. The islands, located north of Venezuela, were conquered by different countries throughout history and used mainly as military bases. 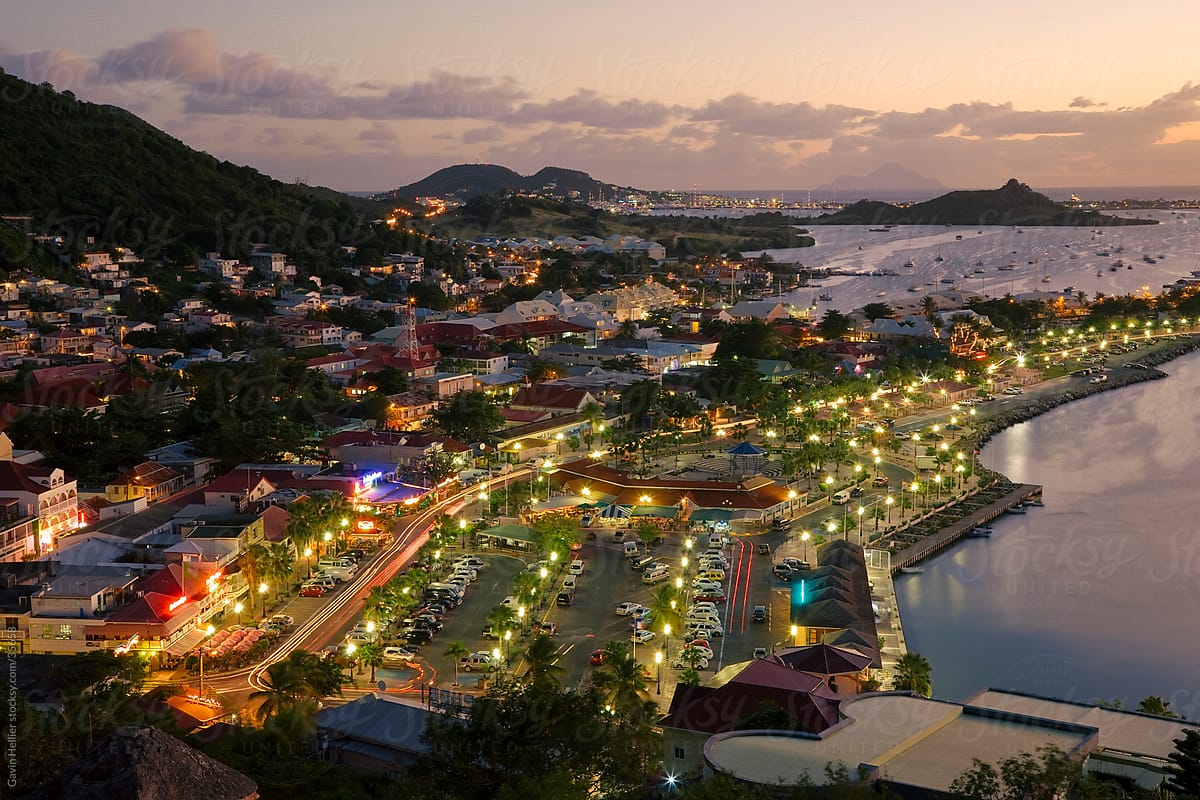 Even though they do not officially exist as a country since 2010, the name Netherlands Antilles is still used to refer to the Dutch Antilles or the group of Caribbean Islands, constituents of the Kingdom of Netherlands. They used to be divided into two groups: Windward Islands ( Bonaire and Curaçao) and the Leeward Islands (Saba, Sint Eustatius, and Sint Maarten). Aruba gained autonomy in 1986. 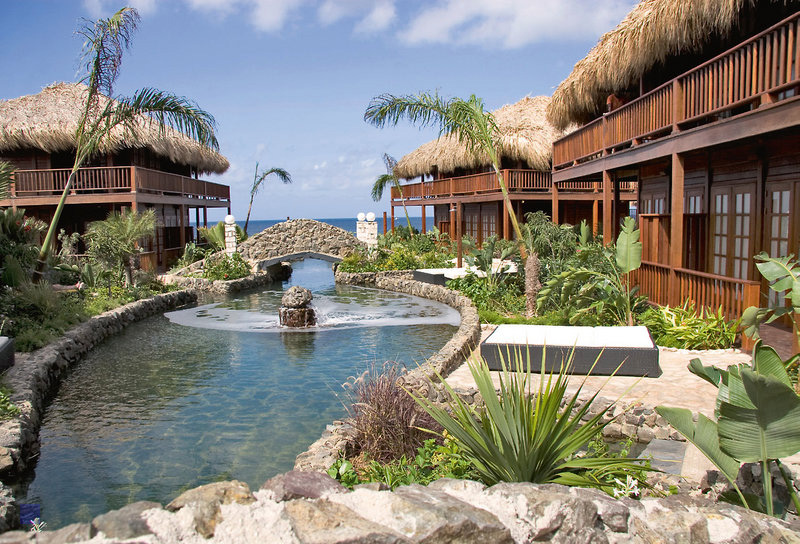 The Antilles are very safe for tourists. Their economy mostly depends on hospitality. Locals are very friendly and almost everyone speaks English. The food is simply fabulous, a mix of various exotic cuisines. The largest town, Willemstad is located on the island of Curacao and it is protected by UNESCO. Saba and Sint Eustatius are unique places in the Caribbean waters. They do not have the usually seen sandy beaches. Instead, they are surrounded by rocky shores, they have diverse flora and fauna, beautiful views, and historical sites. 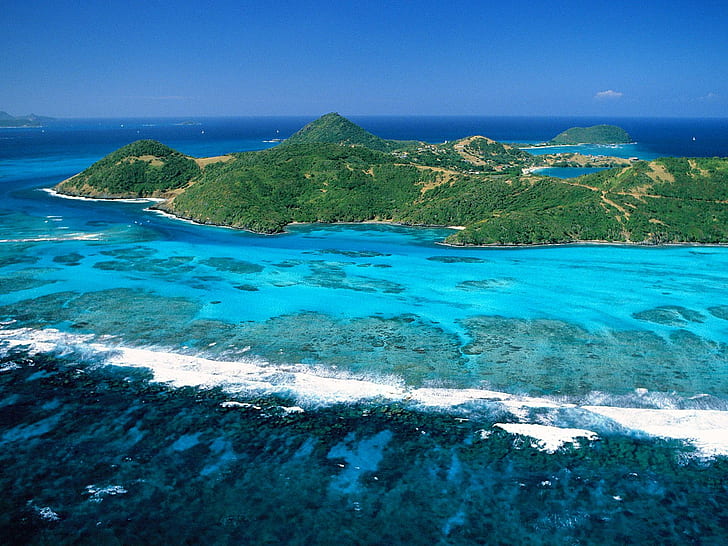 Sint Maarten is in the south of the Saint Martin Island, where the other, northern part is French. However, there is no official border between the two parts. Aruba is very popular with its white, sandy beaches and lots of opportunities for sports. Bonaire, on the other hand is well- known for its flamingos and the Washington-Slagbaai National Park Bonaire.
All of the islands have a tropical climate. Beaches are of course better than you can imagine. In fact can they be less than perfect with the clear blue waters and almost constantly ideal weather temperature? It does not matter if you like busy restaurants, crowded streets, fancy hotels, or quiet getaways, these islands have all you need for a perfect vacation on the Caribbean Sea.
Travel Craze 2011-08-24
+Jugoslav Spasevski
Share
Previous Antigua and Barbuda
Next Galapagos Island