Share
Los Cabos dazzles with a complex mixture of various amazing landscapes, beautiful sights of the Pacific Ocean, and Cortes Sea and famous artistry showcased in its galleries Los Cabos is a majestic tourist destination that boasts thousands of international tourists visiting this splendid destination. This city can be found south of Mexico’s peninsula facing the Pacific Ocean, in Baja California Sur state of Mexico. 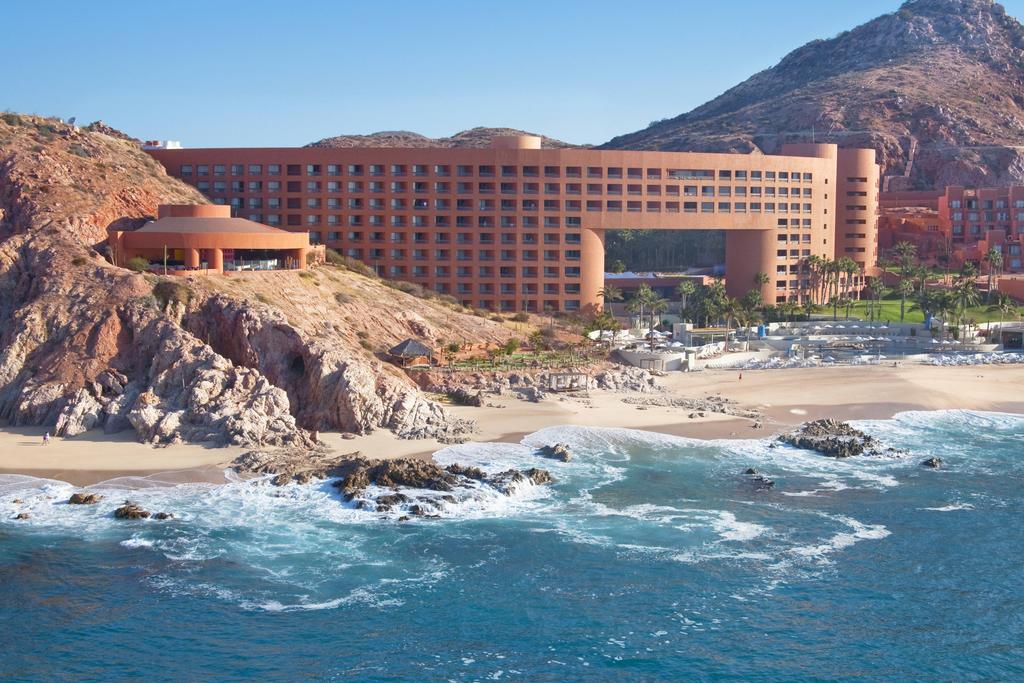 Its location has given it the widest options of explorations for its visitors. It is at this place that you will see the Cortes Sea and the Pacific Ocean converge, the most amazing site to witness at the American continent. There are several stunning sites to visit including the varieties of indigenous animals and plants dwelling at this peninsula city. Los Cabos consists of three separate regions namely; the southern Cabo San Lucas, the northern city of San Jose Del Cabo, and a long road known as the Corridor that is between the two towns. 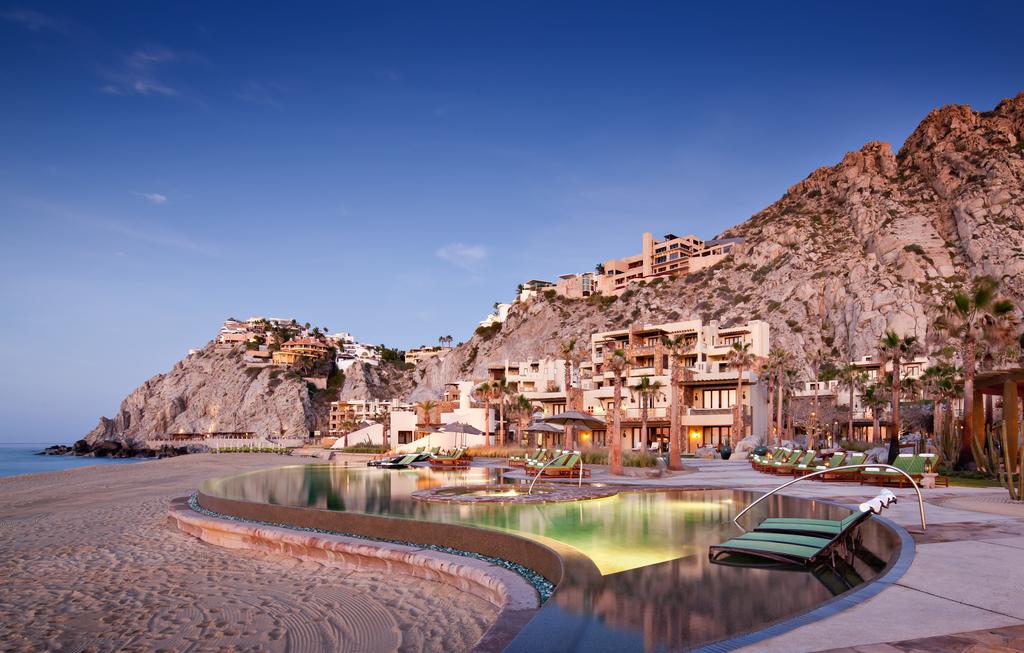 Los Cabos was initially a dwelling place for the native Indians. The Spanish arrived at this coastal region in the seventeenth century but faced a lot of opposition from the native communities and pirates. However, Mexicans attained the independence of this Cape Town late in the eighteenth century. There are many preserved historic sites especially the town of San Jose Del Cabo that reveals that the Spanish dwelled in this city in the seventeenth and eighteenth centuries. 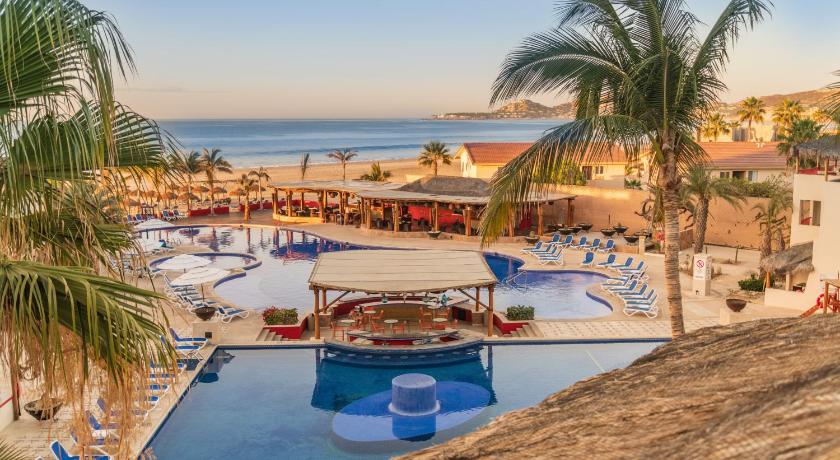 With numerous attractive sites, many lively beaches, advanced hospitality, lovely culture, and indigenous views waiting to be seen, Los Cabos is a tourist destination to enjoy your holidays. The beach is beautifully surrounded by turquoise, blue Ocean, mangrove vegetation, and lagoons. Los Cabos desert still exists in the peninsula location with lots of animal species to meet like the gopher snake, geckos, and iguanids. You will also find a wide variety of bird species gracing the beach and the forest cover at Los Cabos. Sierra de la Victoria mountain ranges are an unforgettable sight to witness in the northern side of Los Cabos.
Historic sites in Los Cabos are the cave paintings at Sierra de la Lagunas mountain ranges and other sites of artistry. Galleria la Grande in Cabo San Lucas is a place of thousands of paintings obtained from all corners of Mexico including paintings created many centuries ago. Discover the human nature of Mexicans through the spectacular artwork at Galleria de Ida Victoria. Galleria Corsica gallery showcases both local Mexican creativity and international artwork by popular painters such as Jose Luis Cuevas and Manuel Felguerez. 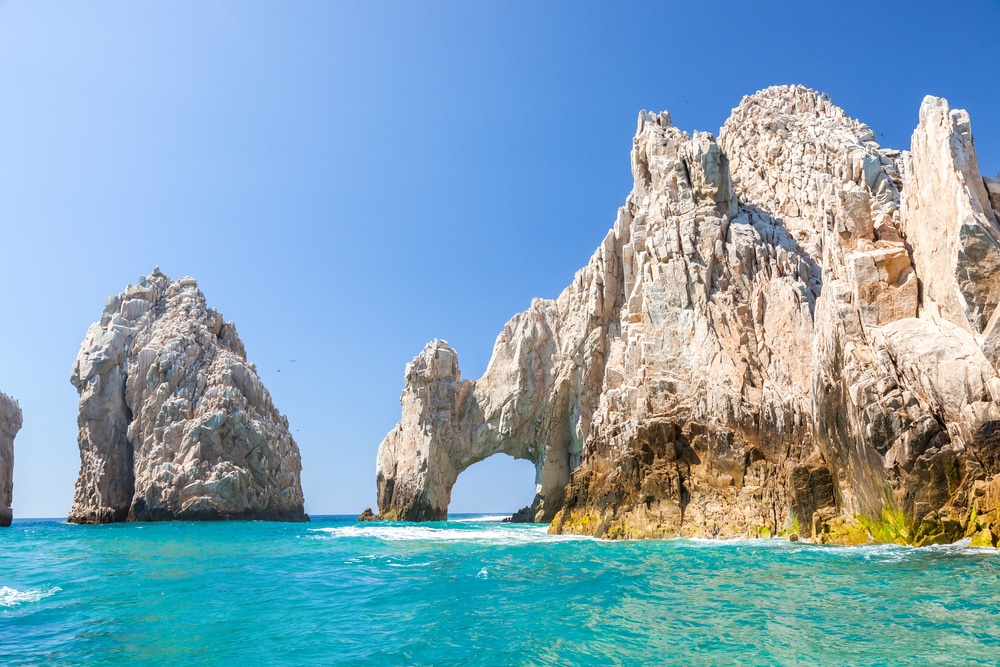 There are many things to do while touring Los Cabos. The beaches are filled with so much fun. The Pacific Ocean provides abundant waves that are excellent spots for surfing. Enjoy fishing in the ocean, snorkeling in the marine environment t get a glimpse of the beautiful fish species, huge sea mammals such as whales, and plants within the ocean. The sight of the ocean and Cortes Sea matches beautifully with the sandy beach and surrounding natural vegetation. 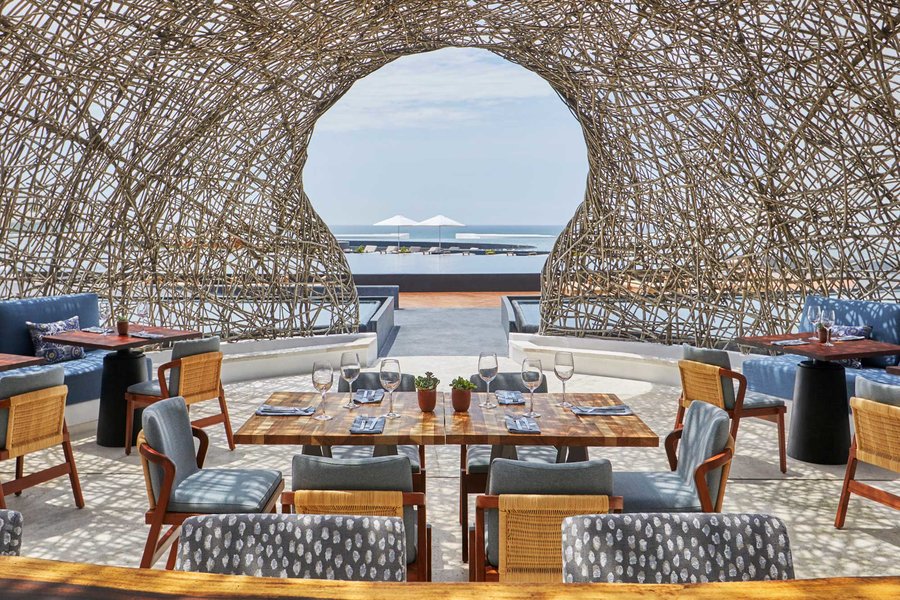