Share
Right at the center of a famous cultural Mexico country is the large city of Guadalajara. This city is modernized with well-laid infrastructure and communication systems. It is a happy place full of lively events, night clubs, games, and brilliant sights to take photos of as a beautiful memory of touring this complexly attractive city. There is no doubt that Guadalajara city is visited by local and international tourists to view its majestic, intelligent make-up. Guadalajara is located on the western side of the center of Mexico. It is occupied by the Mexicans and some races from various parts of the world. This is a music-oriented place and was the origin of the entertaining Mariachi Music. 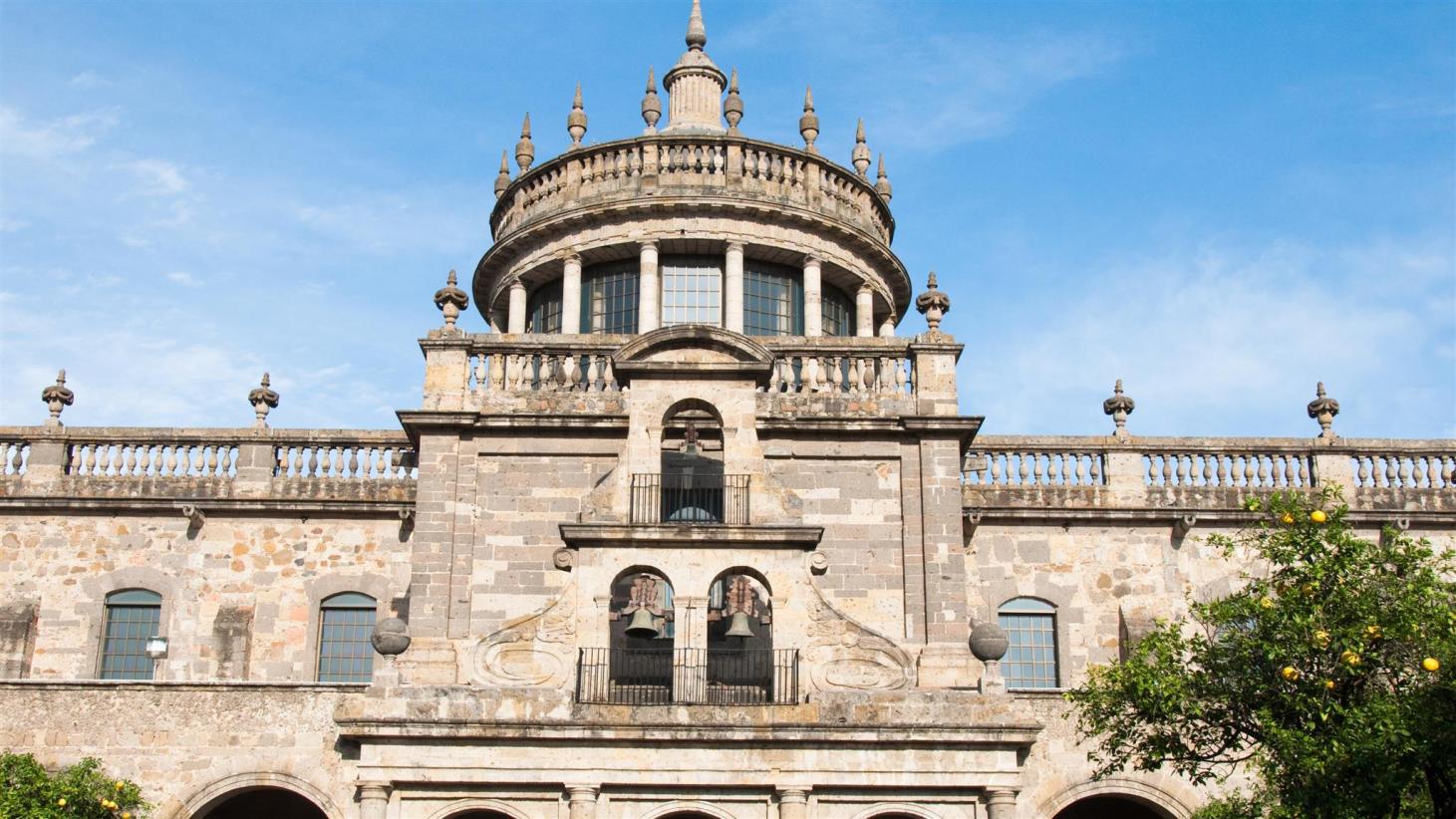 This long-lived city of Guadalajara was born in the early nineteenth century after Mexicans’ fight for independence from Spanish rule. Guadalajara, being a territory of Mexico, was a habitat for Native American communities that existed before the invasion of the Spanish forces. Dona Beatriz and Governor Cristobal were the pioneers in forming this great city. 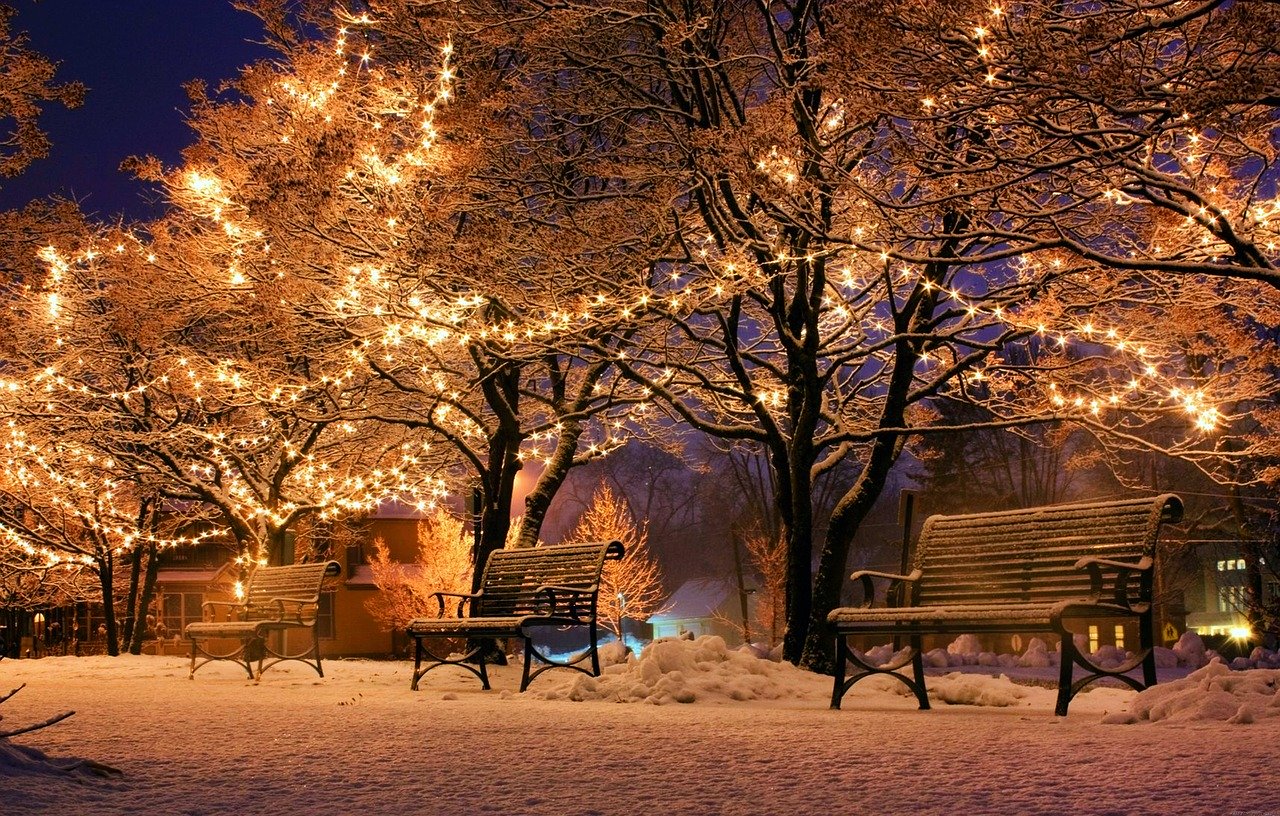 Today, the Guadalajara population is generally called the Tapatios. They are popularly known for their traditional dances like the Mexican Hat Dance and their unique music that attract several tourists to this city. You will also find out that Guadalajara is home for three famous football teams called the Chivas, the Atlas, and the Estudiantes Tecos, then witness their massive Omni life Football Stadium with thousands of spectator seats surrounding the green, vibrant field. 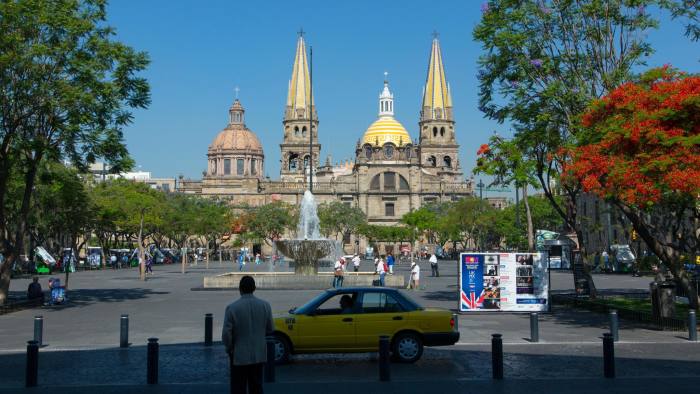 Guadalajara is not just a city of a busy high population but also features various natural sites to rest and enjoy. These sites are in the south of the city and put you away from the rush, tiring environment of the city to a calm, fresh surroundings of nature. At twenty-five miles south of Guadalajara city is Lake Chapala. Roll down towards the southern area of the lake and you find a beautiful steep area called the Zona Montana. This area has lots of villages that will help gain a lot of knowledge of the Mexican culture especially with the traditional dressing. 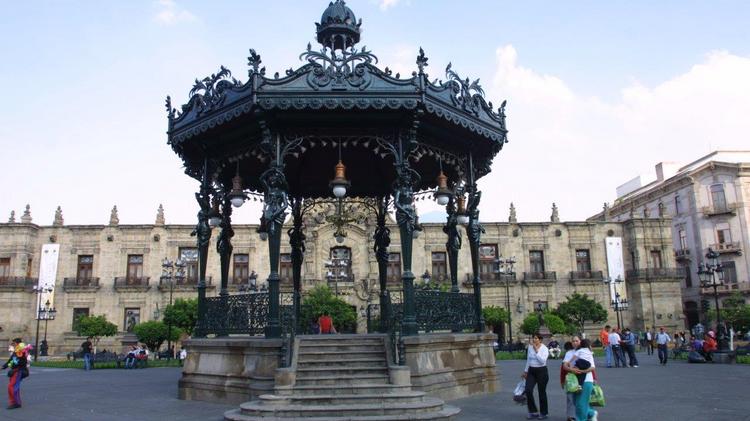 You will also find towns with hotels that offer the favorite Mexican delicacies. Some miles away from the Guadalajara city is also the Ixcatan Geysers with grounds that spit hot volcanic-powered water at high pressure. Just near this amazing geyser feature is a river stream and a clear waterfall that call miraculously waiting to welcome you to its glowing pretty surrounding with various beautiful natural species if plants healthily growing around it.
Take a tour trips to the historical sites of Guadalajara. Find preserved monuments especially the monument where the founders of this city are honored. See the Assumption of Our Lady Cathedral building built in the late sixteenth century. The former establishment point of Moctezuma Palace, which is now the National Palace, built in the late eighteenth century. You can never miss to witness the world’s greatest and beautiful clock at the Blessed Sacrament Church. 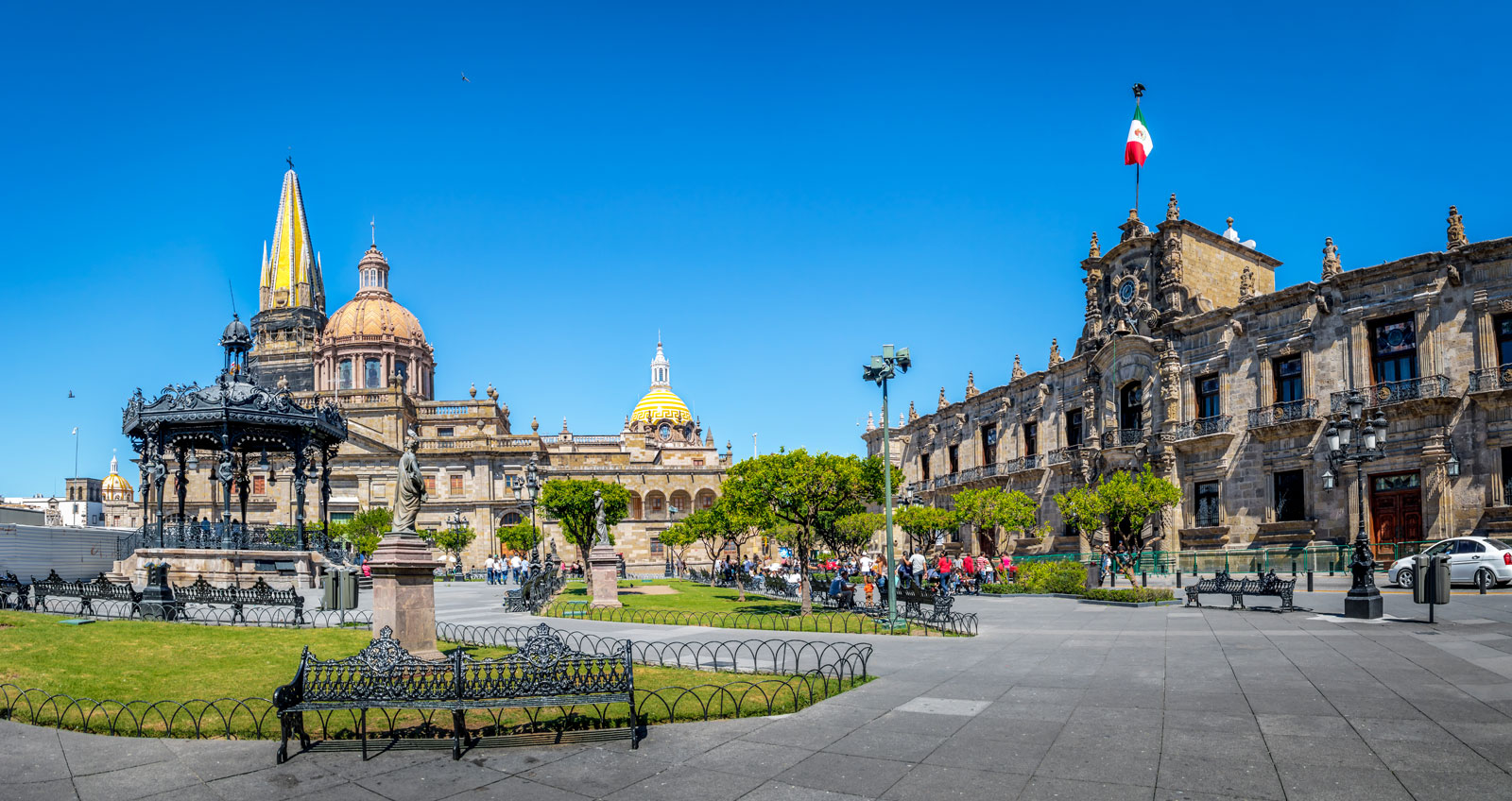 Visiting the Guadalajara city and enjoy seeing its natural features are the only items to make you fully enjoy your stay. Of course, you will need a place to rest and dine as you wait to explore more of the place. Accommodation in Guadalajara is abundant. There are villas, condos, inns, and traditional hotels with world-class hospitality services and facilities.
Featured Travel & Honeymoon 2011-07-11
+Jugoslav Spasevski
Share
Previous Kiten, Bulgaria
Next Bern, Switzerland