Share
No other city in Spain as Bilbao has better reasons to be the economic, financial, cultural, and tourist city of the region. Today, Bilbao the capital of Vizcaya province, in the Basque Country in Spain, is the core of a metropolitan area with more than one million inhabitants. Since its foundation, it has been the fundamental factor and the main socio-economic axis around the region which has set its modernization process in motion. 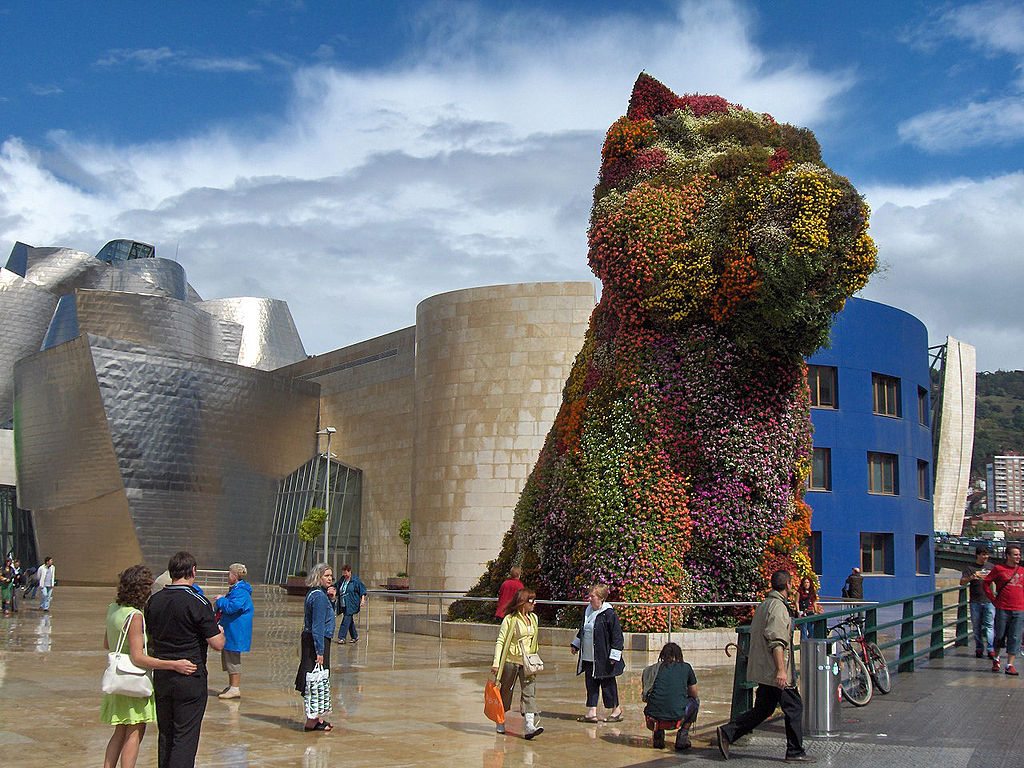 Bilbao has an impressive transportation infrastructure that is connected to the rest of Europe by air, land, and sea. Turn your visit to Bilbao into an enjoyable experience, moving around the city by visiting museums, shops, restaurants, modern night clubs, and many other exciting attractions.
Bilbao is situated in the north-central part of Spain, located on the Basque threshold the range between the larger Cantabrian Mountains and the Pyrenees. In the city center you can always see green mountain slopes beyond the high-rises. Prosperous and modern, with an attractive center, Bilbao has reinvented itself since the collapse of its traditional industrial base, and the most innovative buildings of the 20th century are the Bilbao Guggenheim Museum, the Euskalduna Conference and Music Centre, Norman Foster’s Underground and Calatrava’s airport they are the icons of Bilbao. Also, this city holds some of the best places to eat and drink in Spain. All those places make Bilbao the top destination for your vacation. 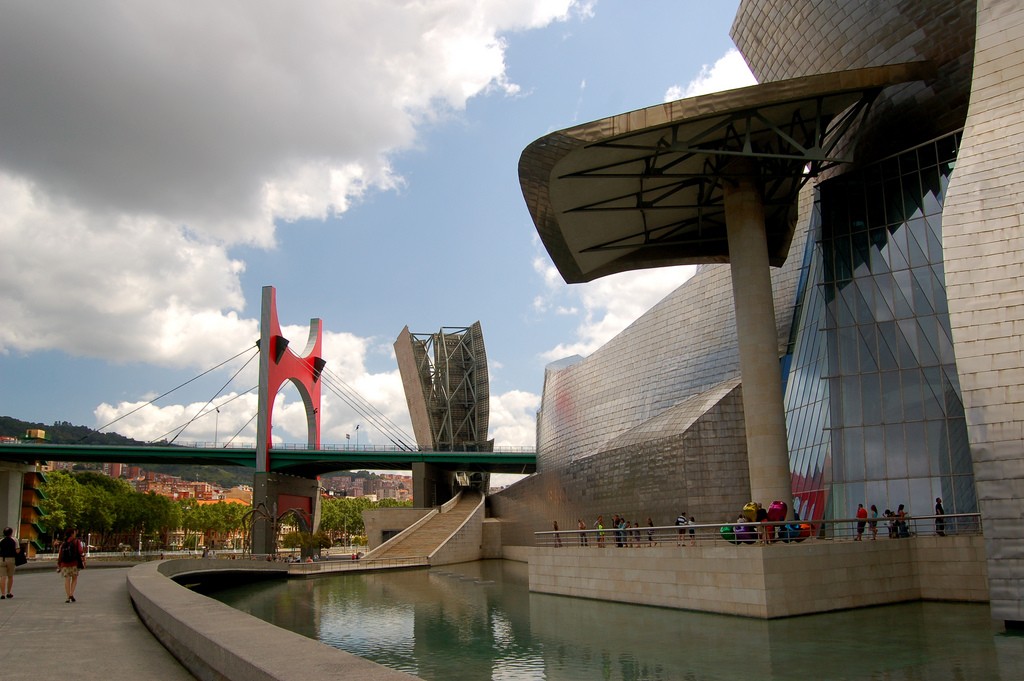 The cultural activities are some of the things that most of the tourists are impressed with at their visit there, have several theatres and concert halls, cinemas, and operas, and like in other Spanish cities the nightlife is long and vibrant, with clubs that offer live music.
If you are on holiday in Bilbao, the first thing you should do is to visit the Guggenheim Museum. It is an art museum and museum complex is designed by Frank O. Gehry. The Guggenheim Museum consists of interconnected buildings whose extraordinary free-form titanium-sheathed mass suggests a gigantic work of abstract sculpture, the interior space which is organized around a large atrium, is mainly devoted to modern and contemporary art particularly massive sculptures. 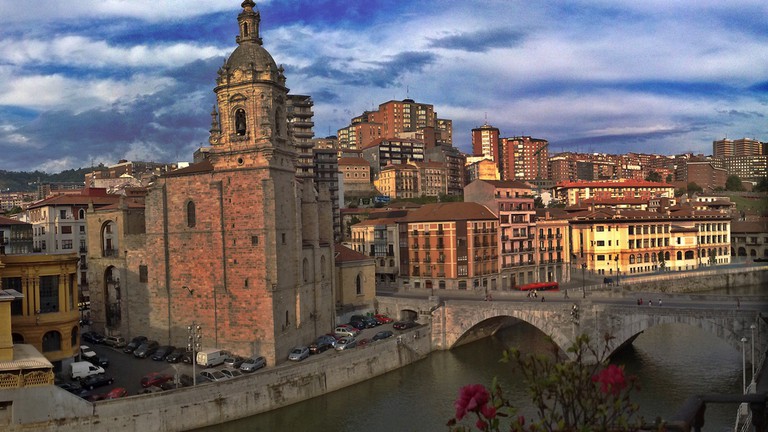 Also what you shouldn’t miss on your trip here is The Fine Arts Museum, one of the best museums in Spain, which specializes in a range of contemporary works, including a selection of Gothic paintings. Its art gallery is filled with very famous and priceless collections of old art -El Greco, Zurbarán, Goya or Van Dyck, contemporary art-Gauguin, Bacon, or Tàpies, and Basque art -Regoyos, Zuloaga or Iturrino.
Bilbao is a rich city with a lot of historical attractions. Whichever part of Bilbao you are visiting, you can feel the history and art of this city, there are some museums where these feelings are much stronger. The Museum of Basque Archaeology, Ethnography and History is placed in the center of the Old Town. This museum has many items from Basque Country History such an archeological symbols, different coats of arms made of stone, weapons from the Carlist Wars or the Civil War, stamps, coins, etc. 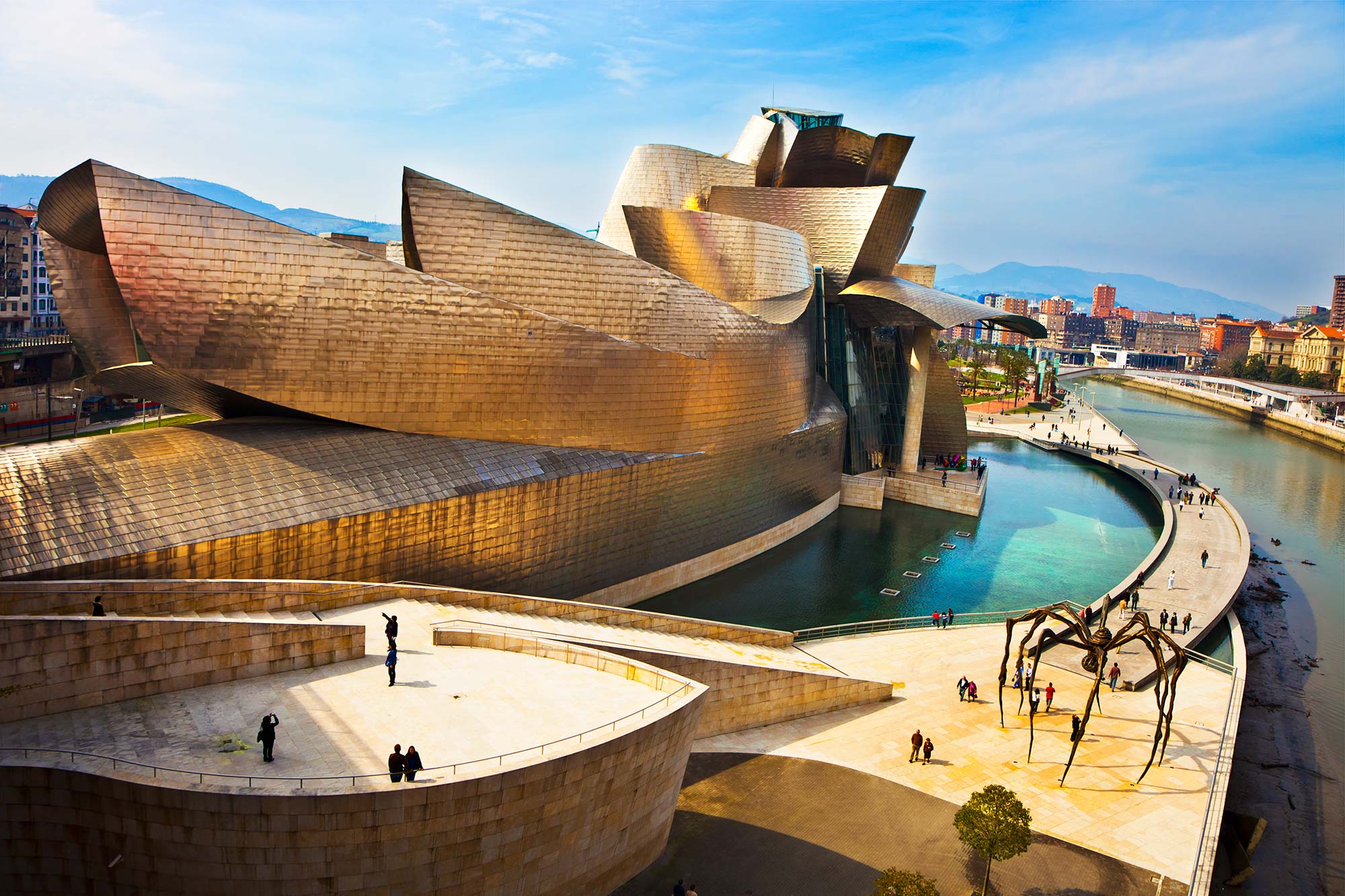 The Maritime Museum is near the Euskalduna Palace, next to the River. There you can find everything related to the Sea and Navigation and has several permanent exhibitions and some temporal ones. Also Bilbao is popular for its annual events that can’t be missed, such as the Fantasy Film Festival in April and May, the International Documentary and Short Film Festival in November.

The first thing you need to know about Bilbao nightlife is the difference between summer and the other months of the year. If your holiday is in the summertime it’s better to look where the fiesta takes place because at that part of the year there are many events and fiestas, so you have to choose which of those villages to spend your weekend. In the other months of the year, things are quite different, will find places where you can enjoy a wild nightlife. And also you have to know that every village on the coastline is very charming and has a vast offer of cafeterias and bars for you to discover. 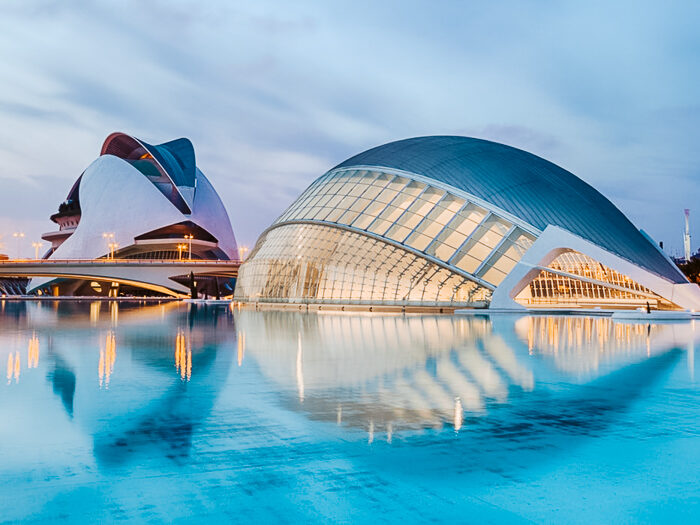 The best way to explore the adventures of this tourist destination is on foot, but also Bilbao offers a full range of public transport services. The Bilbao Metro is one of the most used transports there because it is comfortable, fast and it has a big timetable.
Featured Travel & Honeymoon 2011-07-11
+Jugoslav Spasevski
Share
Previous Ixtapa, Mexico
Next Skopje, Macedonia