Share
With modernized facilities, splendid natural beauty, and historic sites to be seen, Bern has been one of the major tourist destinations in Europe. Bern is the capital city of Switzerland. It is a city of many historic buildings and a wonderful national park that nurtures one of the rarest animal species on this planet, the bear. 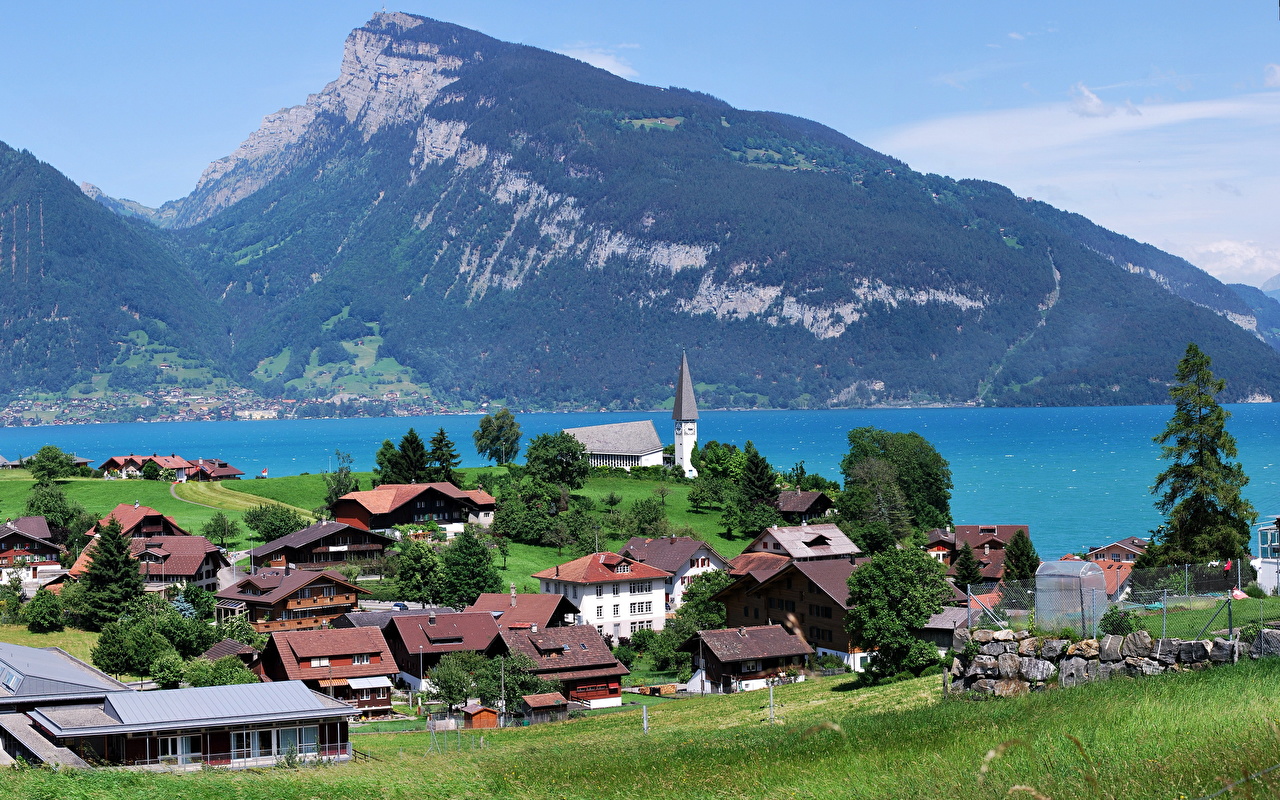 Bern has its international airport that serves flights to and fro European states like France and the United Kingdom. Tourists can access Bern by boarding in international airports of European countries only. Alternatively, they can reach Bern through a railway network that connects Berne to Munich, Paris, and Barcelona. Many road networks Bern City to other cities and towns in Switzerland so local tourists can use this road transport to reach the capital city.
The Zytglogge Clock Tower is the center of all attractions in Berne City. It is one of the oldest structures in the old part of Bern City. Apart from its huge clock structure, much-animated entertainment is packed at the tower so paying a visit to the tower is fun. 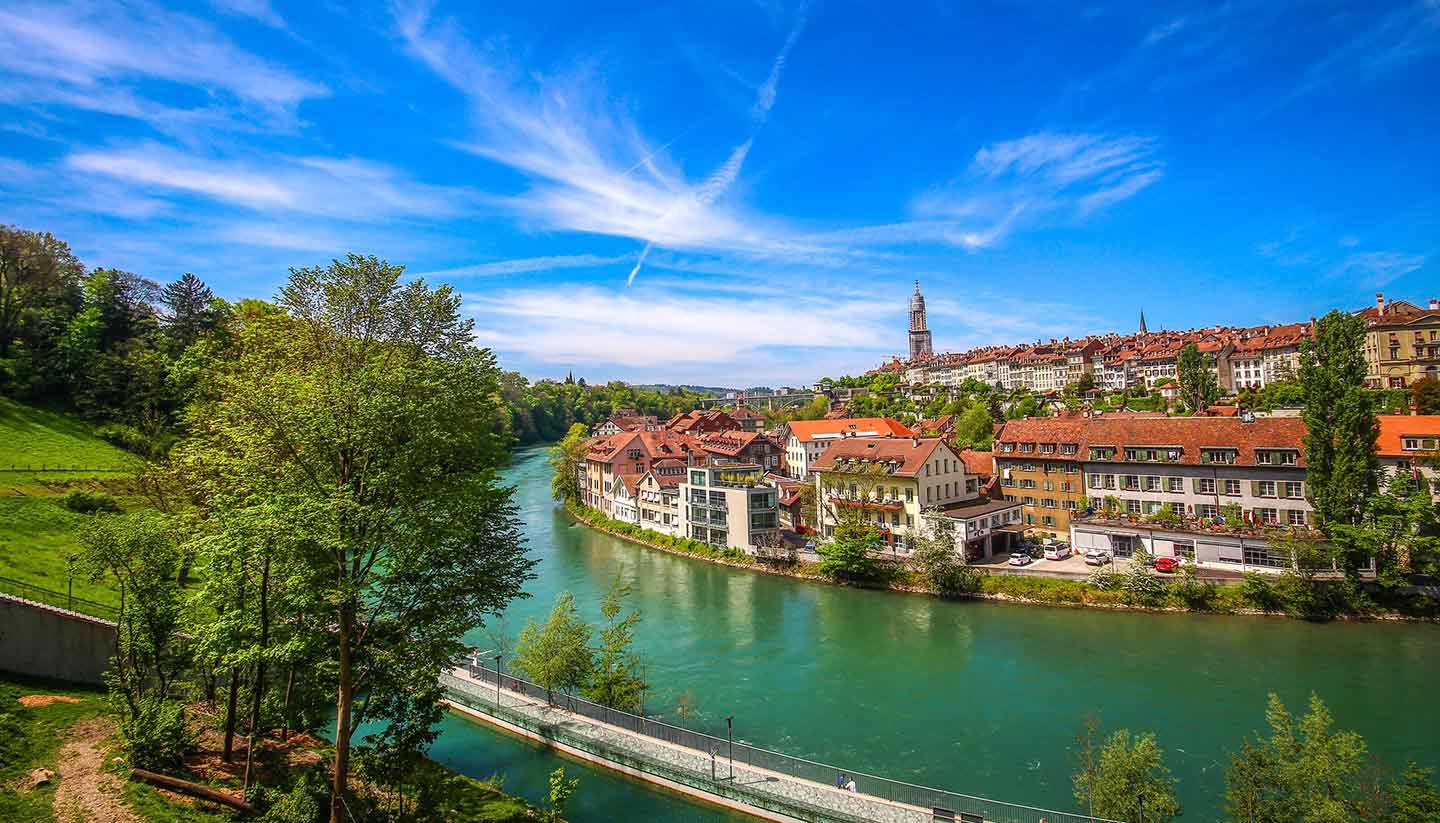 The Bundeshaus building is the House of Parliament of Switzerland. Its antique architecture and its long century history make it one of the important sites in Switzerland. It is an amazing building to set foot in and also have a chance to see the way parliamentary members conduct their sessions in the House.
Munster Cathedral is the highest building in Switzerland. It is more than three hundred feet high and standing at the topmost part of it gives you a clear view of the beauty of the city from near to the farthest sigh including River Aar. This towering building has interesting Gothic creations displayed to entertain visitors to this building. 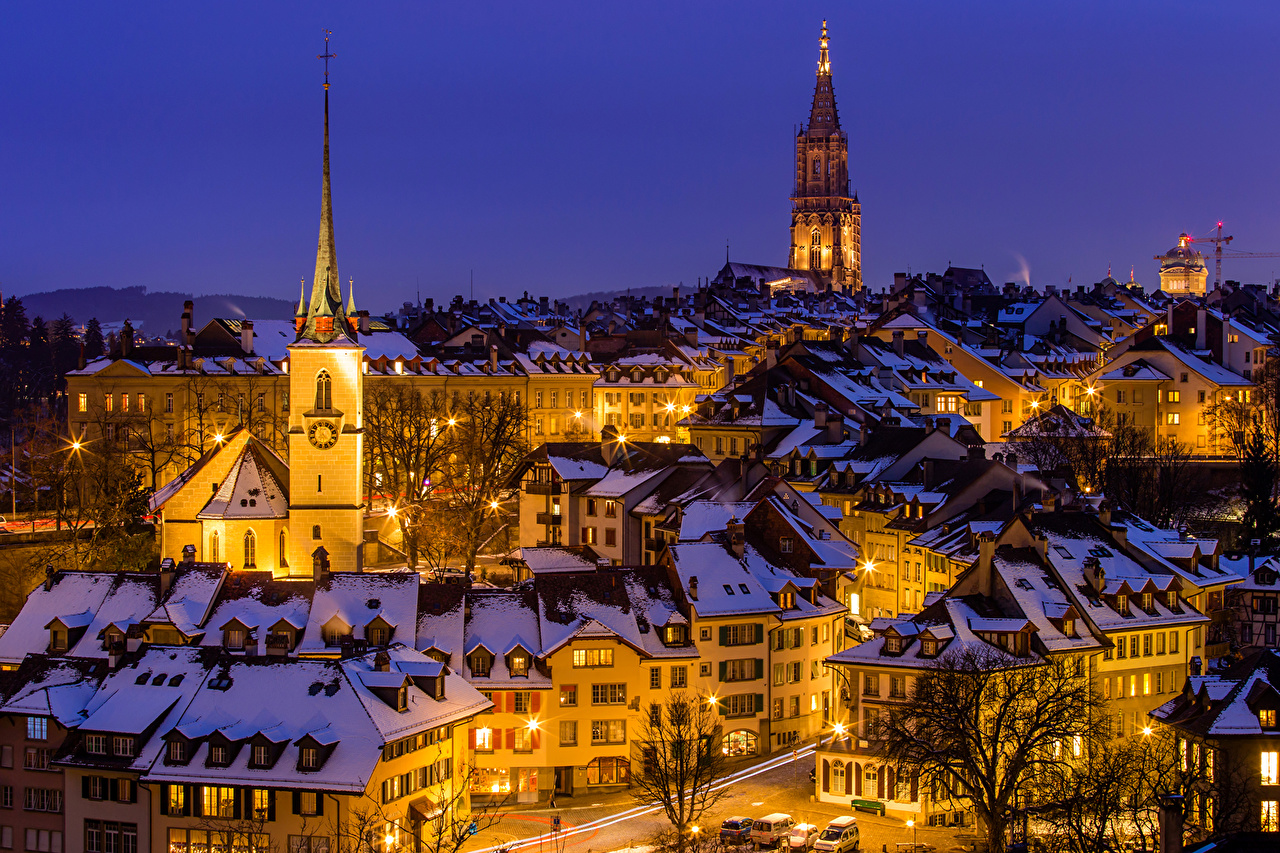 Remember the famous scientist who invented many scientific theories inclusive of the theory of relativity? Robert Einstein is mostly respected in many developed countries especially European countries. Switzerland chose to pay tribute to Robert Einstein by preserving a building where Einstein invented the theory of relativity. This building is known as the House of Einstein. Many tourists visit this building to see everything that is left of Einstein while he was working on the theory.
Have a chance to interact with the brown bears of Dahlholzli Zoo in Barengraben. This nature simulation for the preservation of these cute special bears was established in the mid-nineteenth century and has since then successfully nurtured this bear species. 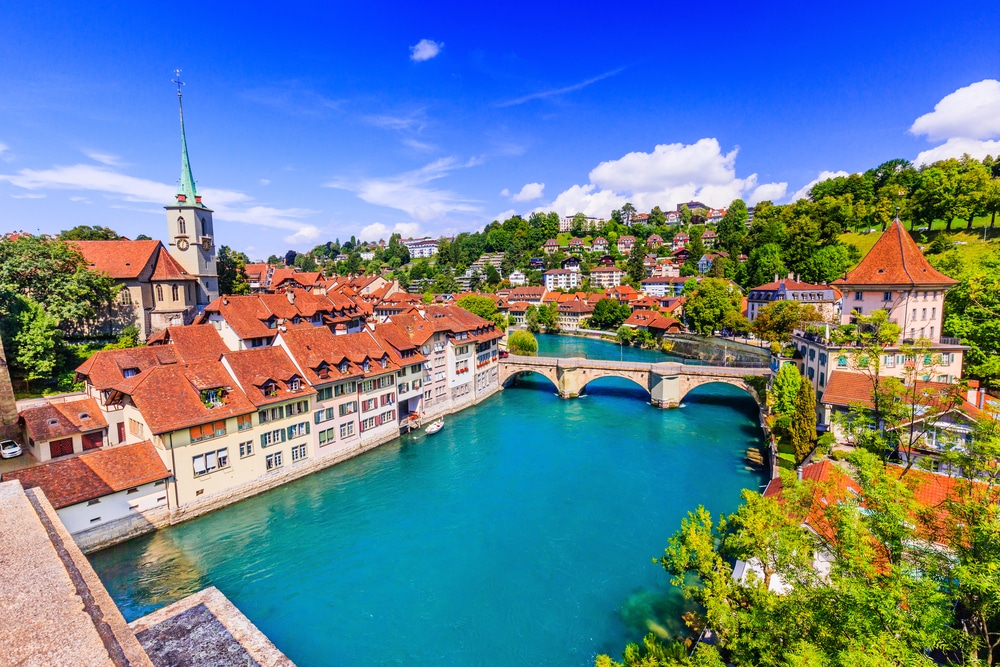 Be impressed by the beautiful coloration of the Rose Garden. This is where tourists learn about the many different species of flowery plants existing on this planet. It helps people realize the importance of a flower garden at home or wherever they live.
The heart of Bern City is a lively habitat for various plant species grown in greenhouses. The botanical gardens provide nature to the city and help residents forget about the hustle and bustle of the city and calm themselves in the fresh vegetative serene of these gardens. It is here where tourists also discover many types of rare plant species that are unfounded able in many parts of this world. 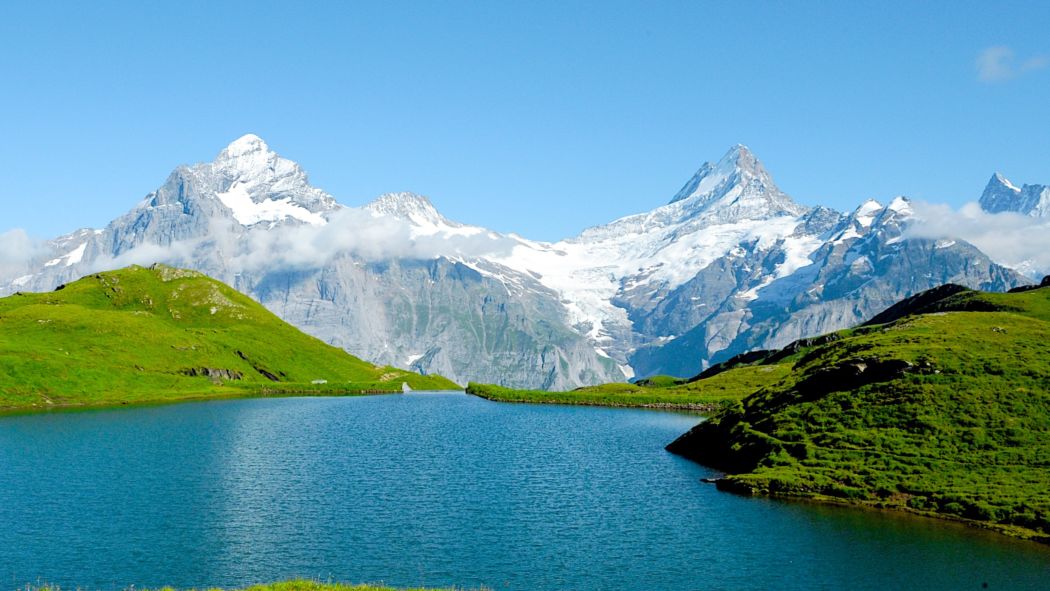 The accommodation facilities are amazing and exotic. One of them is the famous Schwellenmatteli Restaurant that has an appealing appearance next to the calm flowing waters of the Are River. Hotel rooms and apartments can be booked within the city and they provide remarkable hospitality services and delicious cuisines available for every meal that is set on their tables for their guests to enjoy.
Featured Travel & Honeymoon 2011-07-11
+Jugoslav Spasevski
Share
Previous Guadalajara, Mexico
Next Huatulco, Mexico