Share
Belgium is one of the developed nations in the European continent and this world. Belgium is a state that locates itself in the western part of Europe, neighboring France, Luxembourg, and Germany. Belgium has a wonderful coastline shared by the North Sea to the northwestern side of the state. Belgium is unique for its rich heritage brought about by its long history of important events that affected most parts of the world including the world war period. However, its beauty is proved by its historic castles, floral gardens, and unbeatable art talent that attract many tourists into this nation. 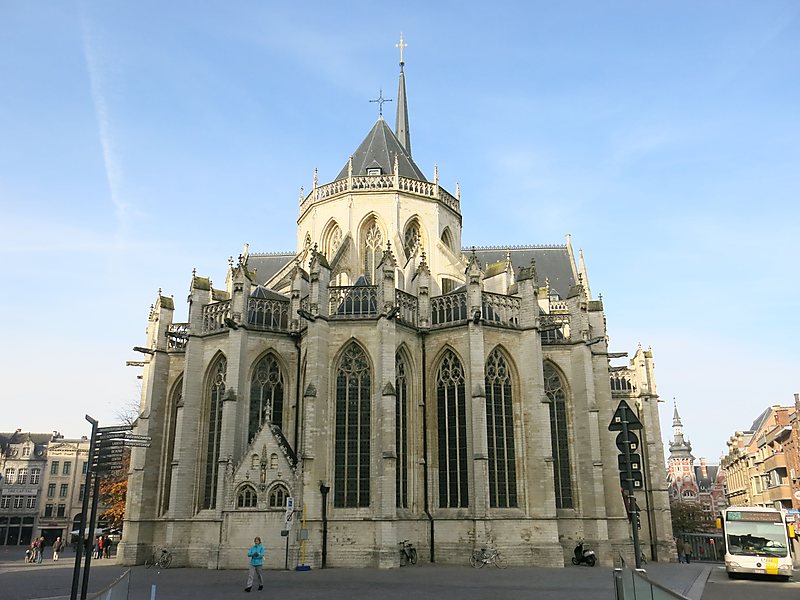 Belgium is one of the European countries that share a cross border railway transport connection, specifically with all its neighboring countries. Thus tourists in these states can board a train at the major train stations in the capital cities of the states and travel to Belgium’s railway stations. Id coming from a state that is outside the European continent, then the tourists can just board airline that directly flies into Brussels Airport located in Flanders City near the capital of Belgium, Brussels.

Belgium is a destination of quite many heritage sites and museums that will tell a lot about the history of this state as well as its incredible creativity in the art sector, along with its diverse natural beauty and coastal beaches along the North Sea that are lively during the summer season. Some of these attractions are:
The Royal Museum of Fine Art surprises you with fine art pieces dating back from the fourteenth century to the most recent. It is in this place that you come across the finest paintings by legendary artists you may have learned about in art-history lessons, like the supreme artists known as Rubens, Jordaens and Van Dijck. The structure of this museum resembles the uniform architectural Corinthian style shown by its huge columns and hoses. 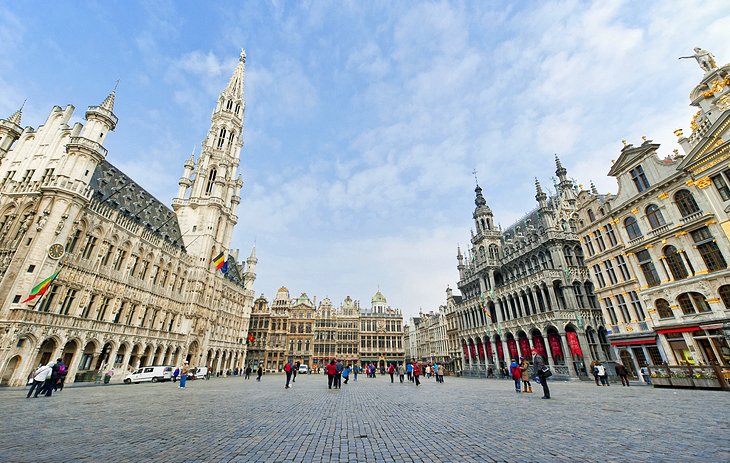 Waterloo is one of the famous places many tourists should have heard of if they knew about the Napoleon Wars. This site is a very important heritage site not only to Belgium but also to the entire European continent. Waterloo was the destination of the end of the Napoleon Wars where Napoleon I gave up its defense and allowed these wars to cease. A lot can be learned about the Napoleon wars and the site of the war is also within this park.

Monumental structures to find in Waterloo are the large lion structure standing on an artificial hill that gives it the overall large view of Waterloo. This lion structure is a symbol of the triumph against the Napoleon I and his extensive wars that had just ended by the time the lion structure was established. Tourists visiting Waterloo will also watch the simulation video of the events that occurred in the Napoleon Wars of the nineteenth century. 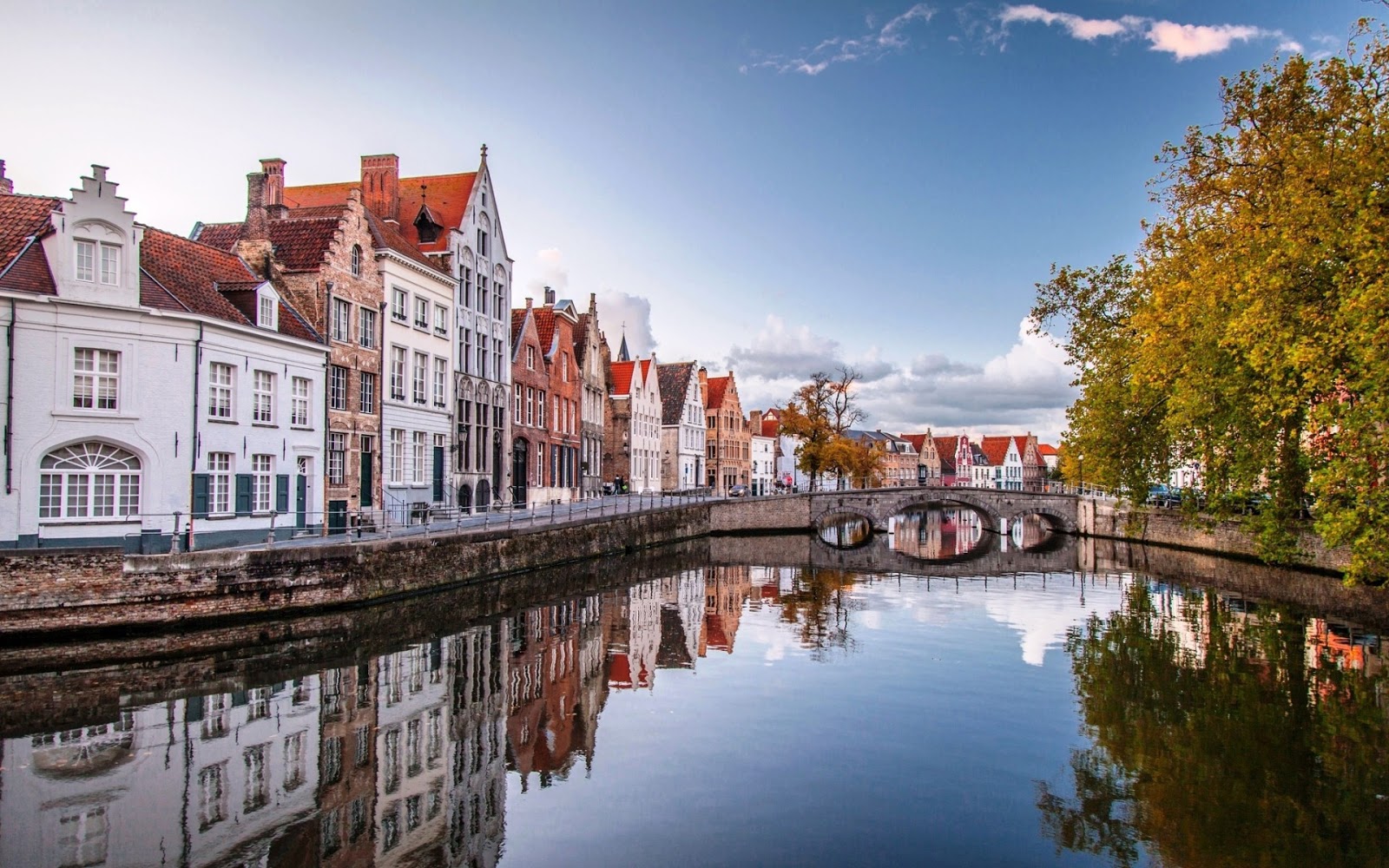 Many other historic attraction sites are the Groening Museum in Flanders that showcases incredible artwork from the sixth century onwards, Ypres Town that reminds visitors of the events of World War I, Torengen that has maintained its status as a town since the fourth century AD, thousands of ancient royal castles still lying in different parts of Belgium and the famous Spa Town that was a spa treatment center for the royalties including the Romans since the sixteenth century. Belgium has a few beach sites at its North Sea coast. Many water sports take place on this coastline during the hot summer season.
Featured Travel & Honeymoon 2011-07-11
+Jugoslav Spasevski
Share
Previous Beijing, China
Next Golden Sands (Zlatni Pyasatsi), Bulgaria