Share
Zimbabwe is an African state that brings together the richness of its African culture and splendid beauty. Zimbabwe is a landlocked country in the southern part of the African continent. It is neighbored by South Africa, Botswana, Zambia, and Mozambique. This is a country where you can see so many different attractions, but if you like wildlife and the natural attractions, Zimbabwe is your perfect destination. It is one of those countries in Africa that brings lots of tourists that love exploring nature. 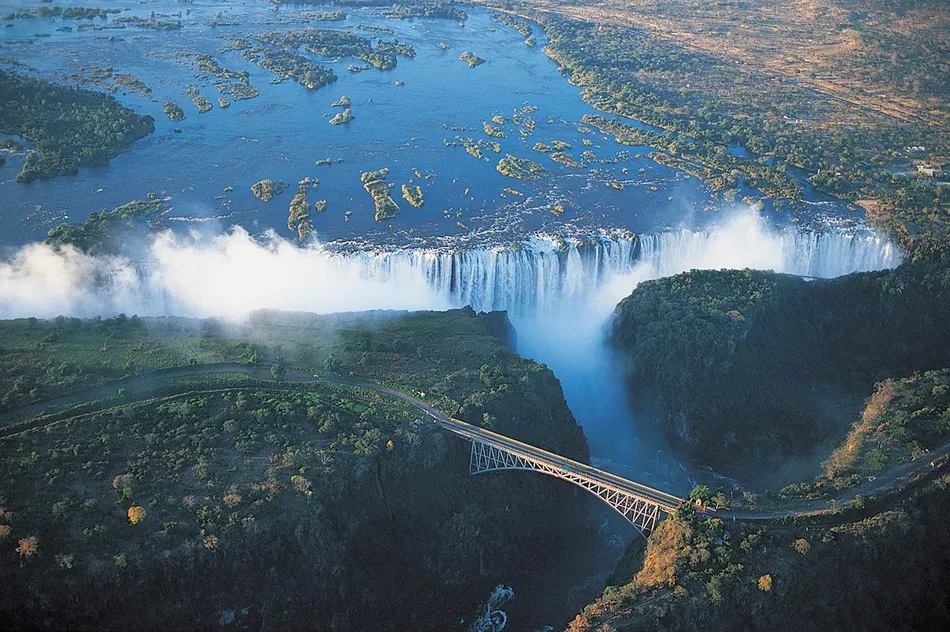 Traveling to Zimbabwe can be by road or by air transport. Zimbabwe has its international airport known as Harare International Airport that operates flights between Zimbabwe and other states within Africa only. Though, an airline company called Air Zimbabwe can operate flights from London, Dubai, Beijing, Guangzhou and Kuala Lumpur to Zimbabwe. Major road networks from South Africa, Botswana, Zambia, and Mozambique also connect with Zimbabwe hence if tourists are in either of the nearby states they can use road transport to travel to Zimbabwe by boarding buses run by Regular Deluxe Service or Greyhound Services. 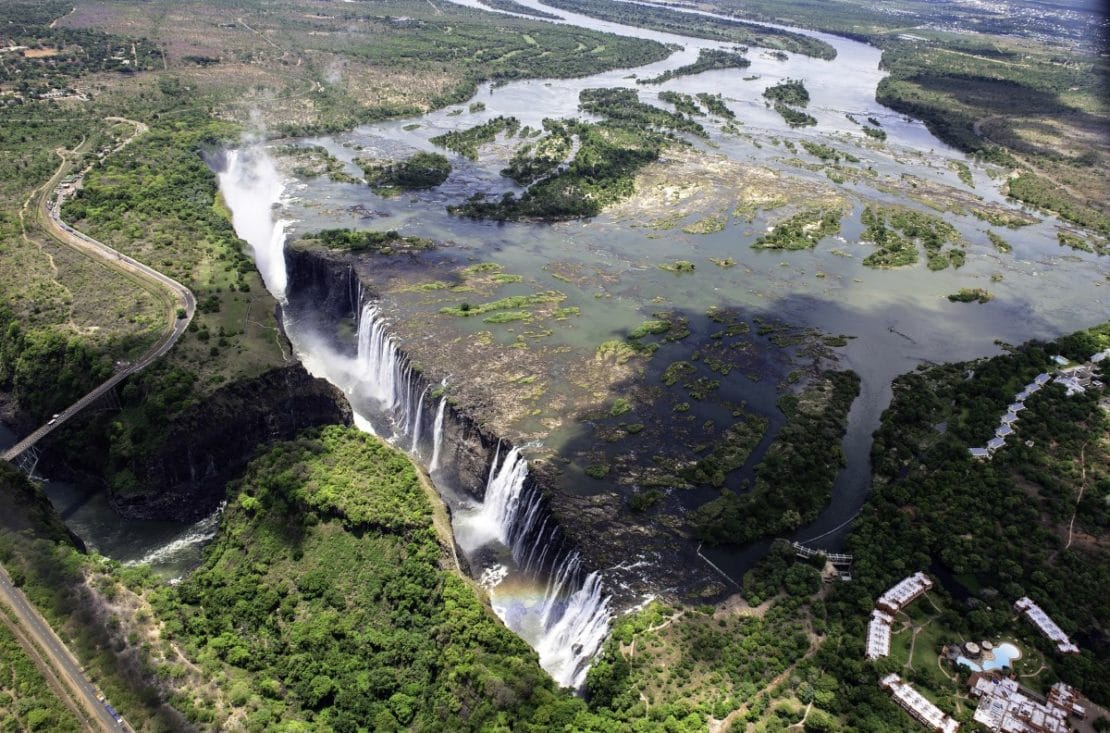 Options to choose from the accommodation list in Zimbabwe are universal hotels, camps, guesthouses and lodges. The international hotels are mostly found in Zimbabwe’s capital city of Harare. Some of the popular hotel chains are Meikles Hotel, Holiday Inn and Crown Monomotapa Hotel. Other hotels and lodges can be checked in Bulawayo and Bvumba. Camps can be used during guided safari tours so tourists who like camping also have the chance to enjoy it in the camping sites shown during the safari tours.
Zimbabwe is full of impressive natural features. The Victoria Falls in the western part of the country has attracted numerous tourists ad is a major tourist attraction of Zimbabwe. Many accommodation facilities and exotic dining sites have been established near the falls to create a fresh lovely leisure environment while enjoying a closer view of the falls.

The mountain ranged in the eastern part of Zimbabwe makes a unique landscape view that has been used as a border between Zimbabwe and Mozambique. Hiking tours can be conducted in the mountain region. A visit to the northern part of Zimbabwe opens up the opportunity for tourists to see the famous man-made lake of Lake Kariba. Lake Kariba is a large lake fed by River Zambezi. It is a major source of hydro-electric power and also a wildlife attraction where many wild animal species and plants can be seen in its nature reserve. 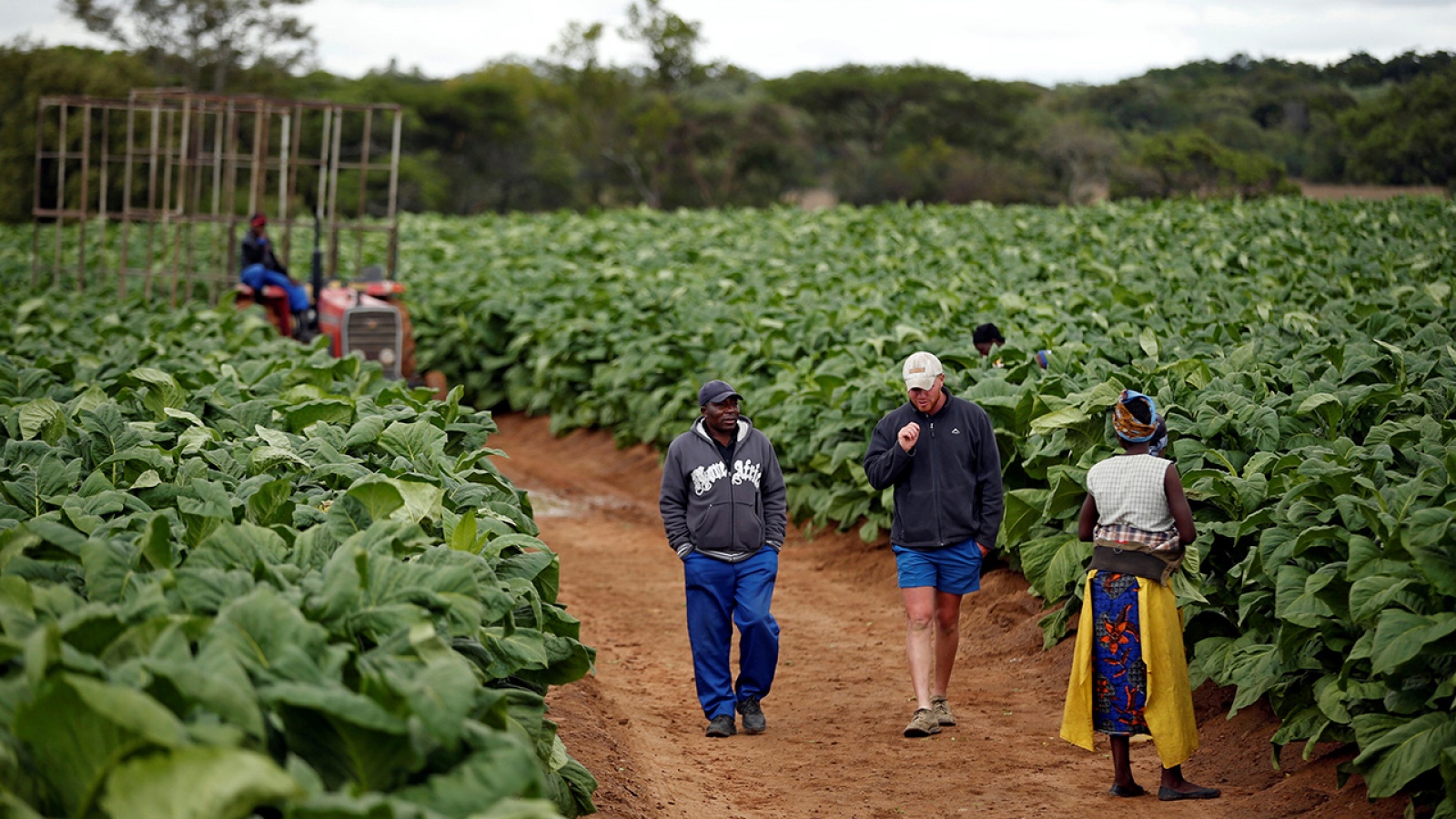 Great Zimbabwe is a historic site of an African empire that used to operate within it. Its buildings were stone-made and it was ruled by a supreme emperor. This empire was known as the Monomotapa Empire. Though Zimbabwe was colonized by the British, its state title was not invented by the British but by the people themselves. These people decided to name the country after the nature of the ancient empire. Zimbabwe is a South African term for “house made of stone”. The Chinhovu caves are also sites to be seen during tours around Zimbabwe’s attraction sites. 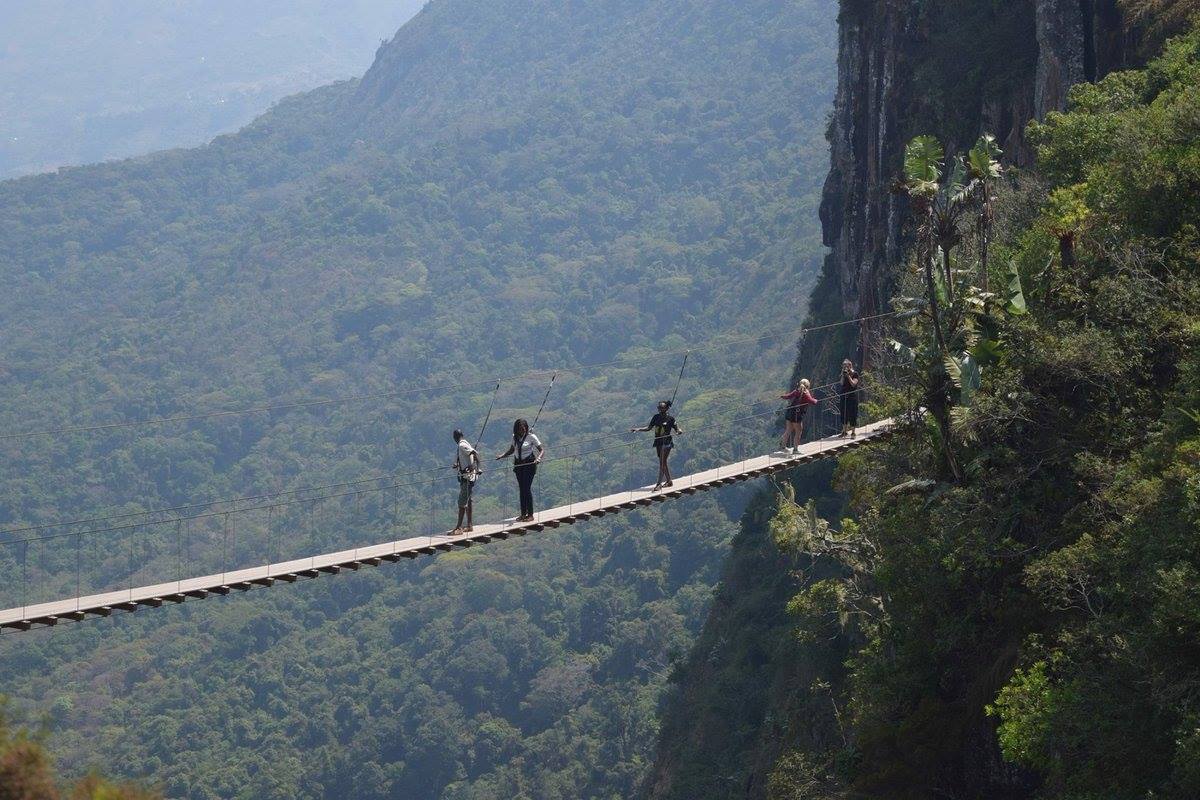 Hangwe National Park and Matobo National Park keep loads of diverse wildlife. They have hundreds of species of wild animals, colorful birds, and thousands of African elephants waiting to be seen. Harare and Bulawayo have nice shopping centers to walk around, buy beautiful Zimbabwean souvenirs, and dine with friends in the exotic hotels and restaurants. Top-notch clubs can also be found in the city center and near major international hotels, which operate all night long.
My Travels 2011-06-11
+Jugoslav Spasevski
Share
Previous Florence, Italy
Next Zanzibar