Share
Stockton Beach is a sandy beach, stretching for 32 kilometers (or 20 miles) between Stockton and Anna Bay, north of the Hunter River in New South Wales, Australia. It is Australia’s largest sand mass, as it has been accumulating massive amounts of sand created by winds, currents, and coastal erosion for a very long time. 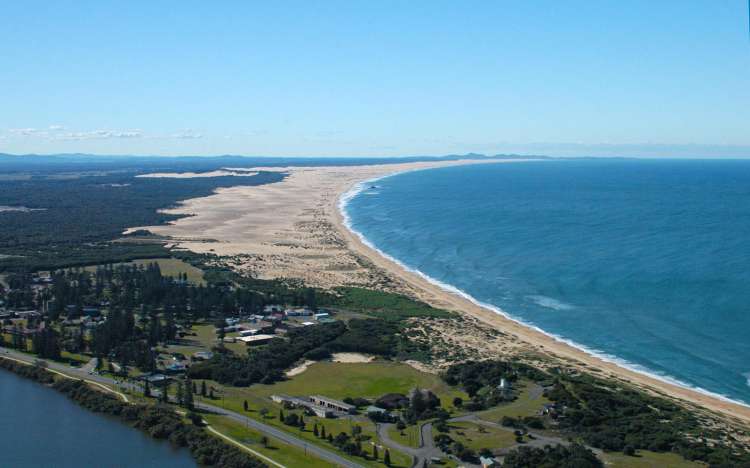 It covers an area of 3500 square kilometers and, among other things, is a very attractive spot for 4×4 drivers, motocross bikes, and quad bike riders, who can be seen driving on the dunes and enjoying the sand all year through.
Stockton Beach is most famous for its massive dunes. Stockton Bight, between Newcastle and Nelson Bay, has dunes that are over 30 meters high. These are often steep enough to ensure a very swift slide downhill and are very convenient as sand waves – hence the many adrenalin junkies who get their fix from riding them. 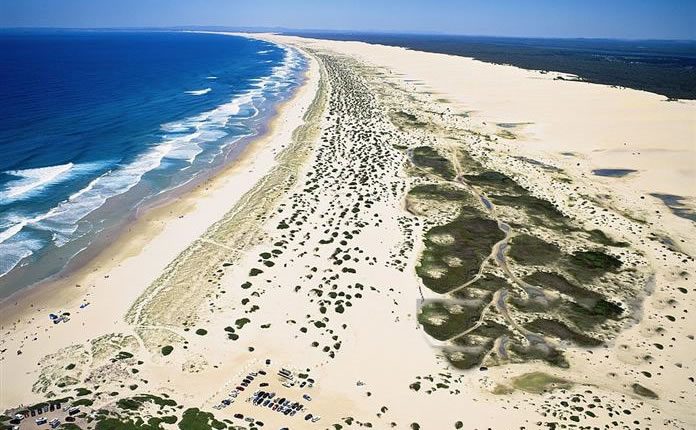 If traveling from Sydney to Port Stephens one can cross the Harbour Bridge and pass the towering sandstone cliffs of the Hawkesbury River to reach Williamstown, from where one can start a driving trip and enjoy the “Desert by the Sea”. A Recreational Vehicle Area Permit is required for these driving activities, though. This permit can be purchased in Port Stephens and at several places in its vicinity, like the Birubi Beach Service Station on Gan Gan Road and the Birubi Beach Caravan Park in James Patterson Street, both in Anna Bay. 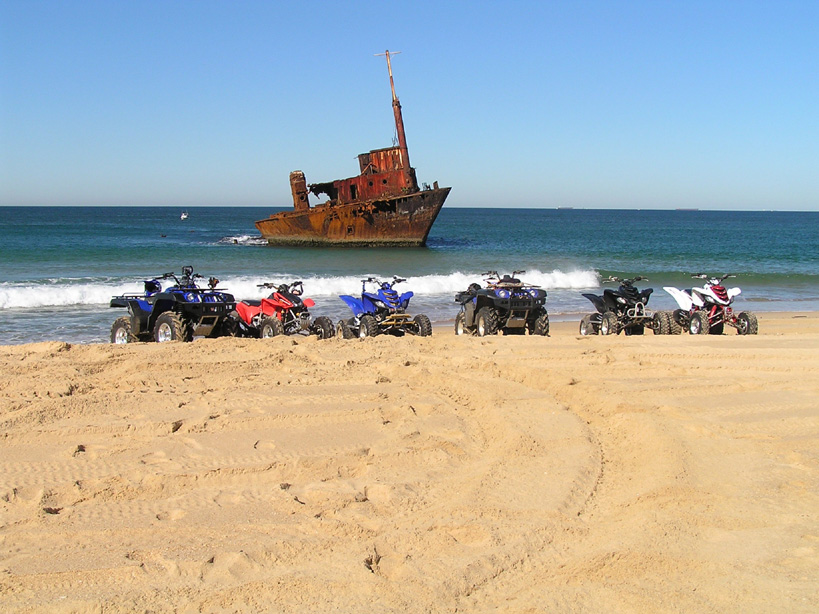 Port Stephens has many fantastic local restaurants that offer meals prepared with fresh seafood on their menus, and the view of the marina is splendid. The dolphin watch cruises are another way of enjoying the area. The expert crews successfully find pods of wild dolphins in the calm waters of the bay 97% of the time. 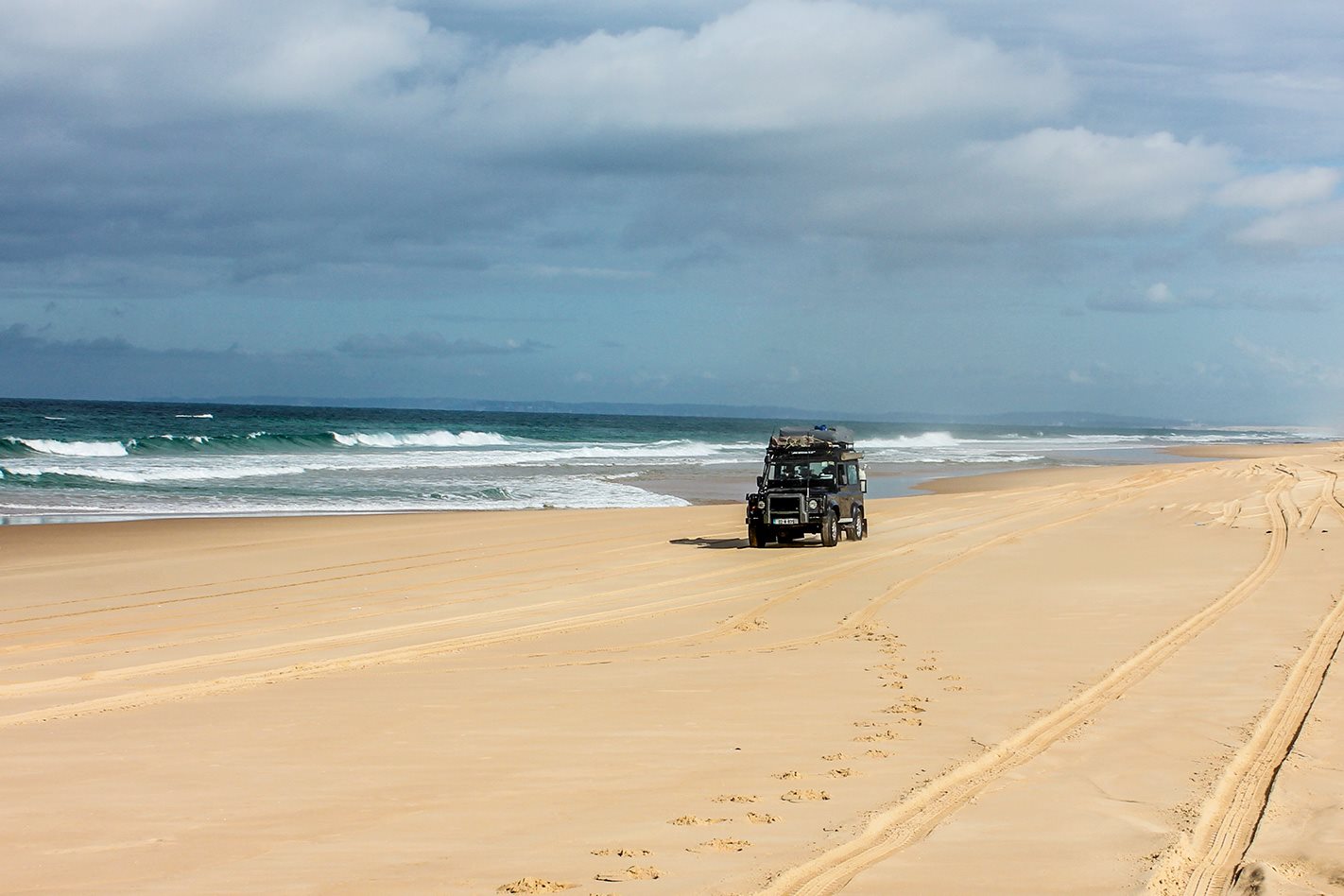 Stockton Beach is also known for the many ships that have been wrecked and aircraft that have crashed there over the years. The most popular shipwreck in Stockton Beach is the Sygna, a Norwegian bulk carrier that ran aground at Stockton Bight in 1974, during a storm with winds of up to 185 km/h. Half of the wreck is still there, just a short drive along the beach away and it attracts every tourist to experience its history. 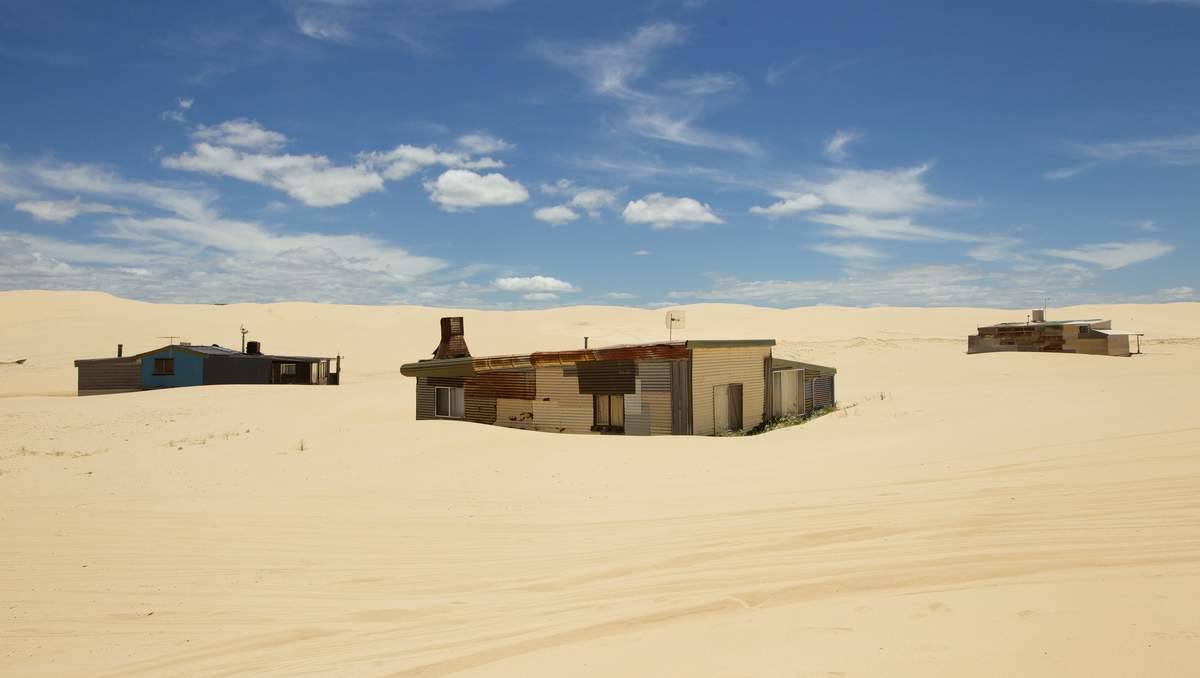 As a possible site for an attack by the Imperial Japanese forces, the beach was fortified during World War II. In the course of the war it had its training purposes, too, as it served as a bombing and gunnery range. It as also used as an area for dumping bombs that hadn’t been used during training maneuvers.
Places to see 2011-06-04
+Jugoslav Spasevski
Share
Previous Muizenberg, South Africa
Next Phi Phi Island, Thailand