Things to do in Santiago de Chile

Share
If you have decided to visit South America, Santiago de Chile is the perfect getaway city. There are so many things to do in this Chilean city. This place had been one of the favorite destinations for tourists in the last couple of decades but in recent days it has earned this title by becoming a modern capital that outstands Patagonia and the Atacama Desert. There are so many attractions in Santiago that should be visited and a huge range of things to be done. 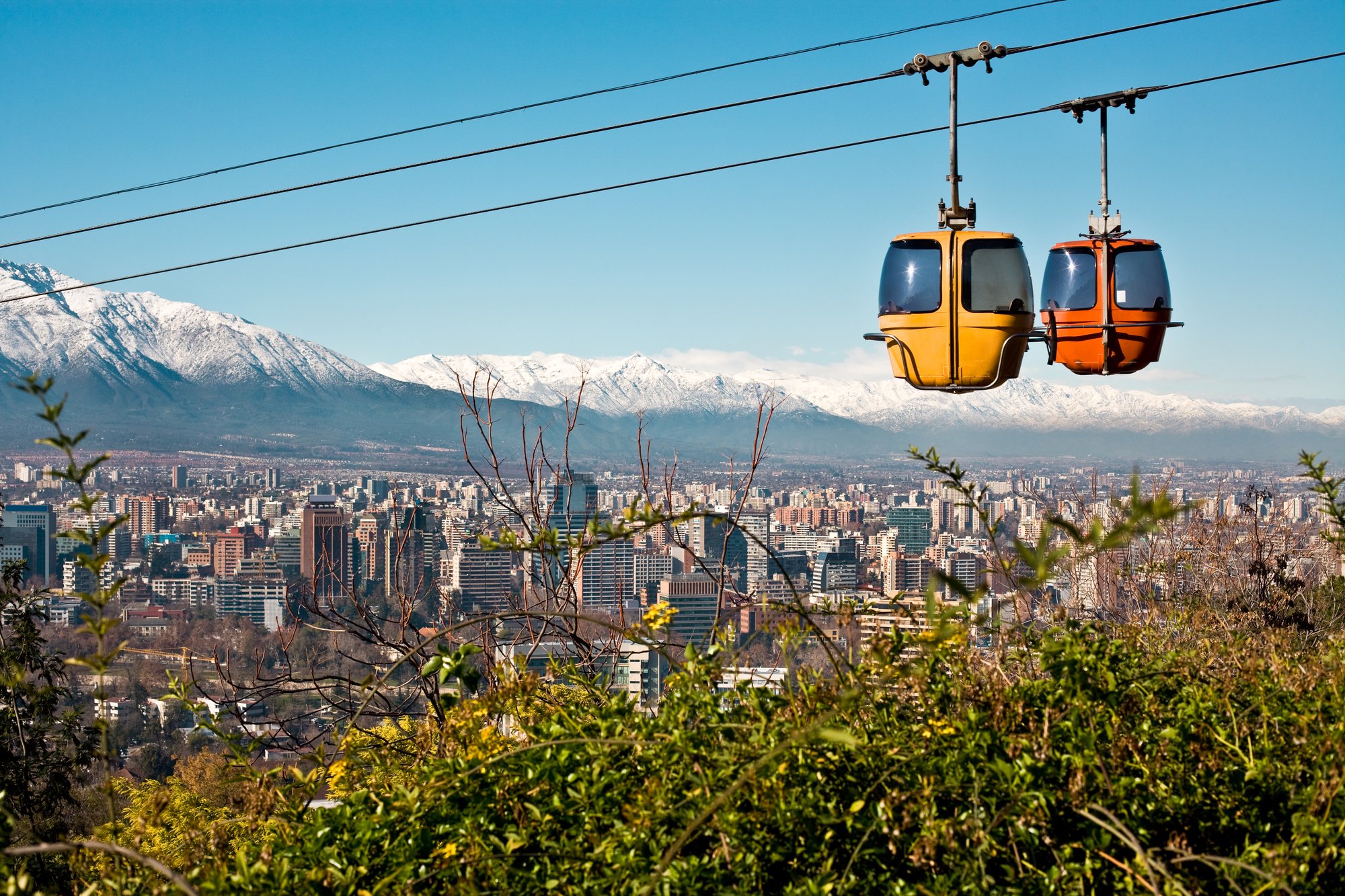 Santiago is also known for the Metropolitan Park currently under renovation for new botanical gardens and bigger zoo. This park is bigger than Central Park in NYC and it’s filed with facades, small cafes and restaurants, the MAVI art museum, and many shops. 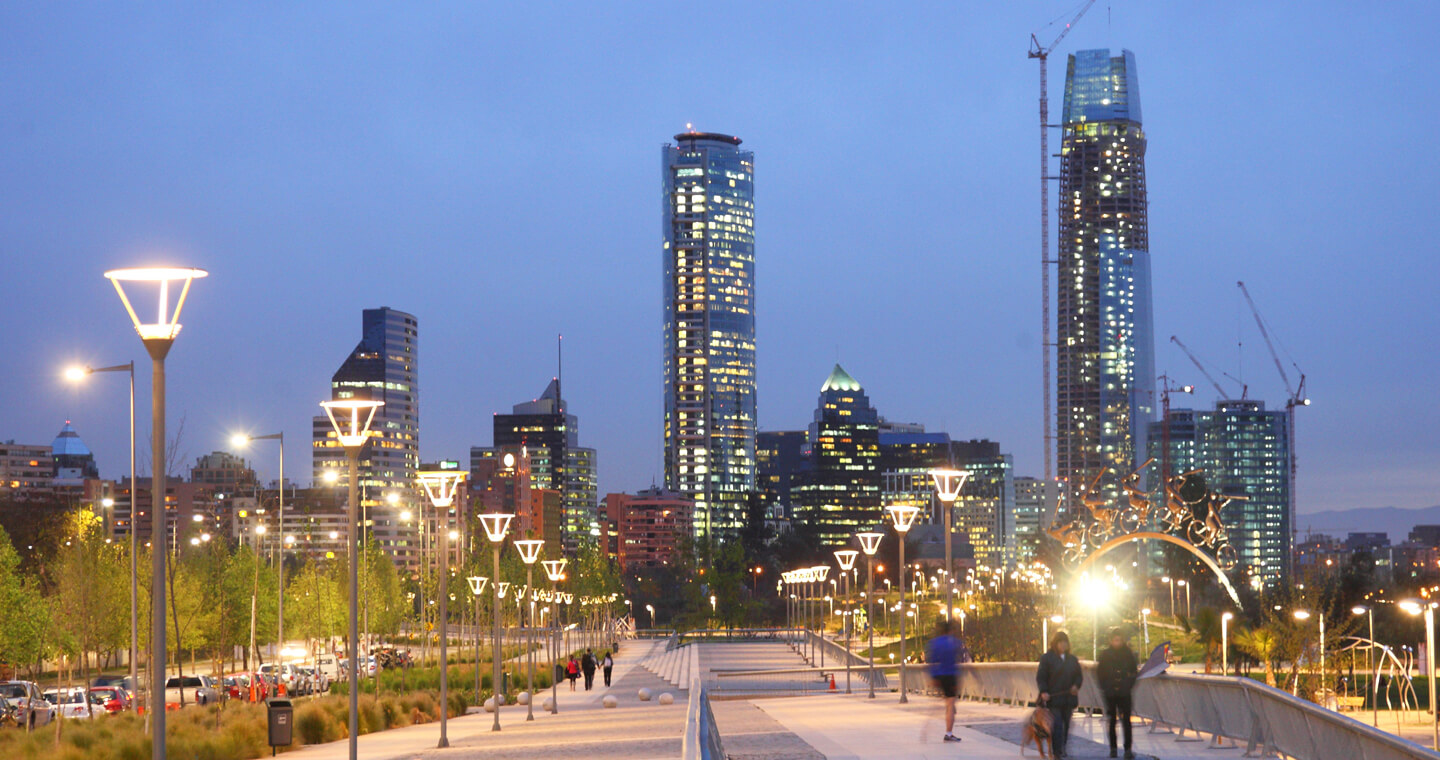 In 2010, cultural programs were opened by Gabriela Mistral Cultural Center for the tourists to get to know the present contemporary Santiago. If on the other hand, you want to know some more about the ancient times, you can always visit the Memory Museum. Santiago is in the center of everything. On the one side there is the ski center, on the other side, it’s the view of the ocean and the beautiful beaches only one hour away. The vine tasting gallery is in Maipo Valley not far from Santiago rich with vineyards and some of the most astonishing wineries. 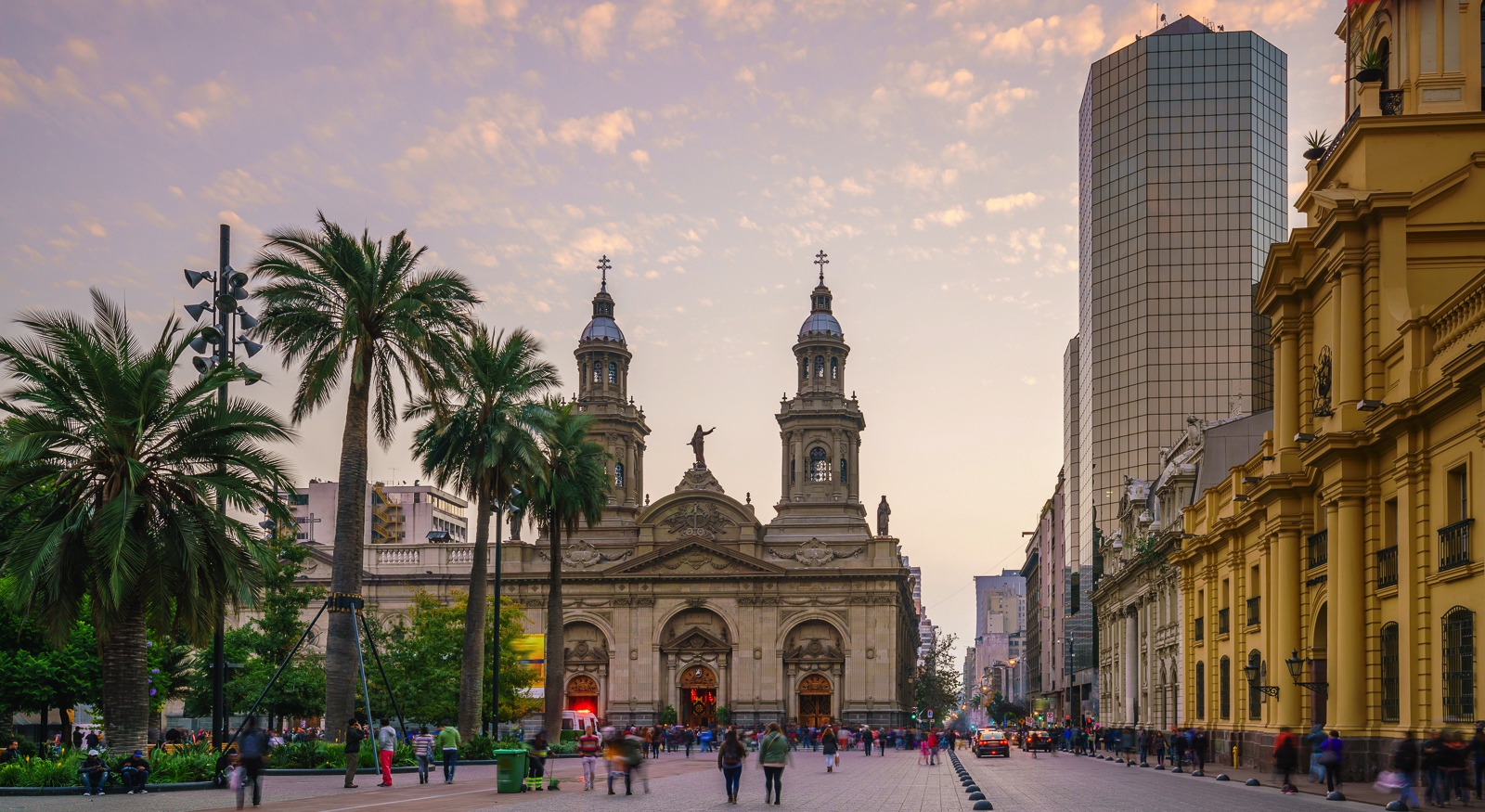 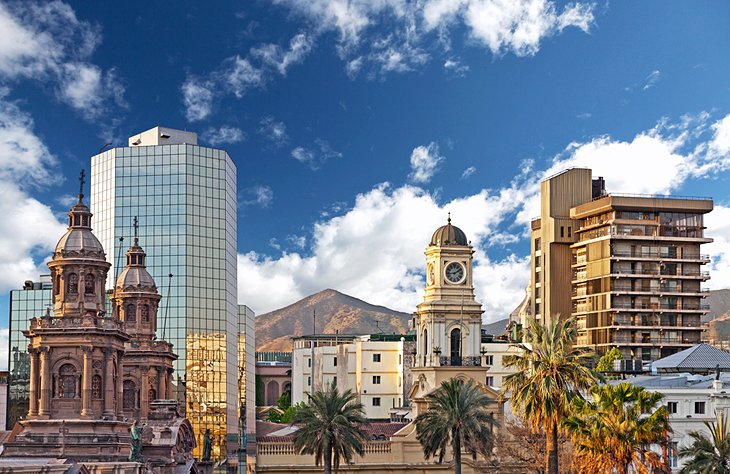 Once considered a provincial city, Santiago is today’s center of the Latin American continent. This is the fastest-growing city in its economy and trade in South America. The economic growth for Chile has exceeded 155% making this country the highest percentile growth in North and South America. 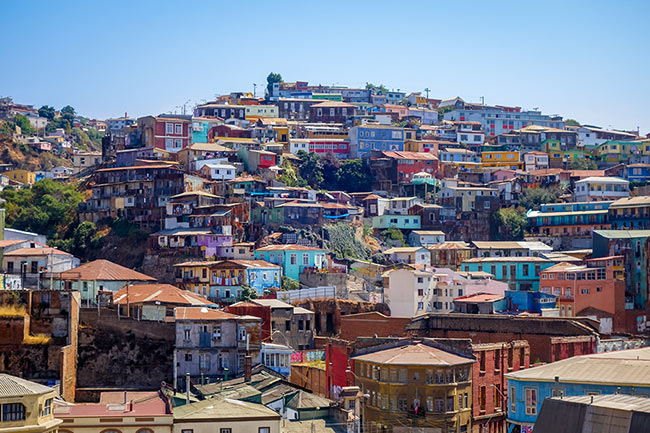 This destination is located in the perfect spot in South America. Santiago can be seen from the Andes Mountains and if you visit you can go from morning swim in the sea to skiing in the afternoon. Everything is so close and moves so fast in Santiago. Even though there are churches from the 18th century, this city is very modern and traditional having lots of world-class restaurants and hotels with the best living standard on the Latin continent.
Featured Places to see 2011-06-02
+Jugoslav Spasevski
Share
Previous Ponza & the Pontine Islands, Italy
Next Tourist Attractions in Puerto Viejo, Costa Rica