Share
Lisbon is a city in Portugal with many historic sites, monuments, natural features waiting to be adventured by visitors to Lisbon. Lisbon is an old city with some recruitment of modern infrastructure but the old buildings of ancient times still stand in this enormous, popular city of Portugal. Two thousand years ago, the location of today’s Lisbon city was often used as a war field among the Greeks, Phoenicians, and Carthaginians. The Romans were the first to settle and rule new Lisbon at around 200 BC. 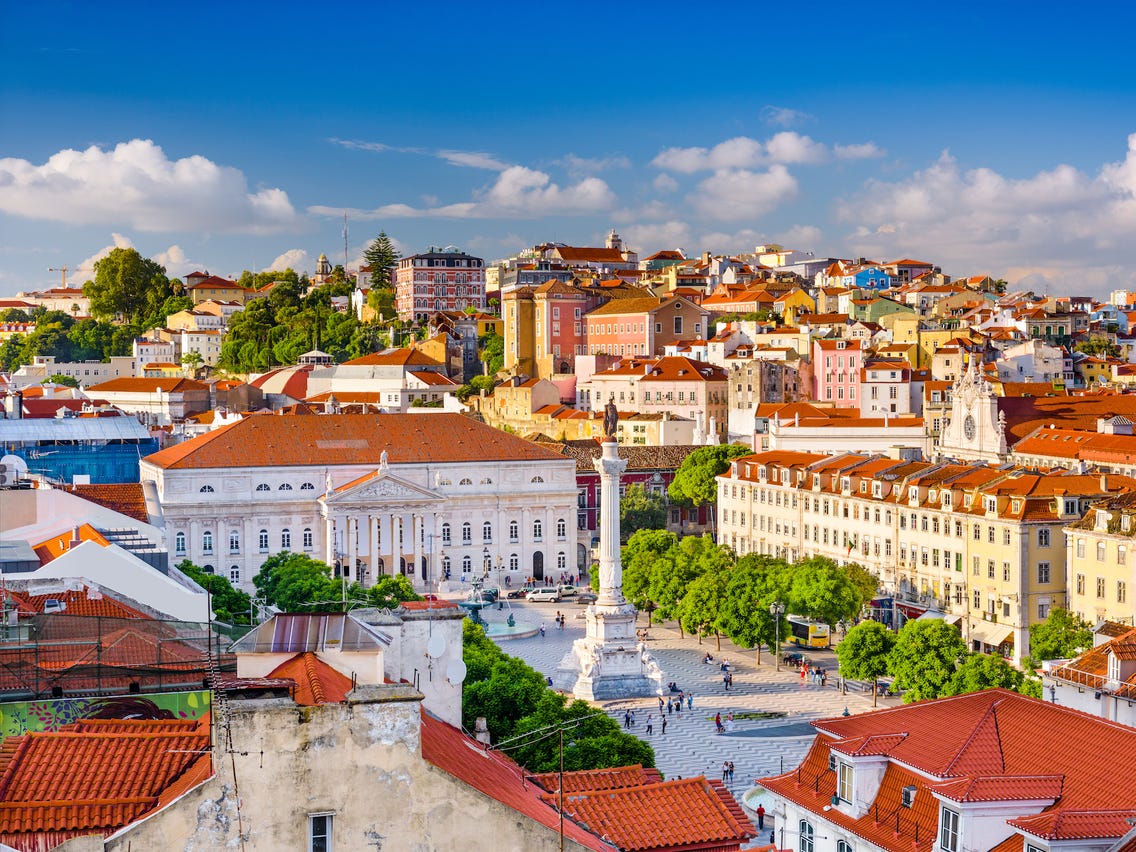 Five hundred years later the Moors challenged to conquer them for the sake of the city but the Christians managed to retain control over the city. From the sixteenth century, Lisbon enjoyed an economic boost from goods trade and slavery with many European countries. Today, Lisbon has several structures that were used by the old Lisbon of the past. Lisbon has been thriving for many years with some of the ancient customs welcomed by the late generations. The several historic sites, the spectacular beauty of the natural surrounding and living rare animal species, the fun tours, lively beaches, and hospitality is enough to get you to enjoy your holidays in Lisbon. 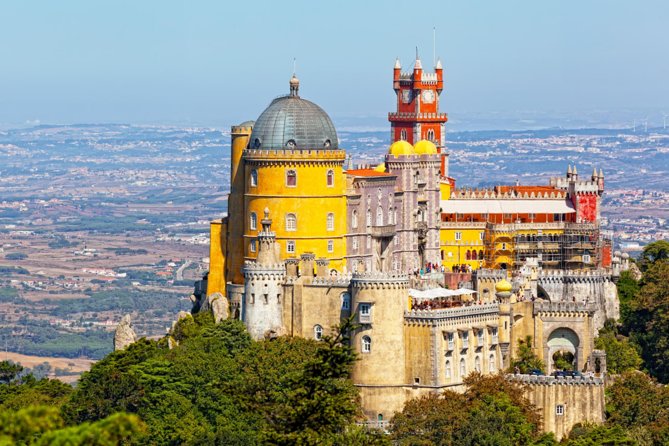 Most of the attractions in Lisbon are the artistic historic sites. The Jeronimous Monastery of the sixteenth century is the place where the historic icon, Vasco da Gama was laid to rest is recognized globally as a world heritage site. The Belem Tower is a pace any tourist has to pass by to witness the age of discovery in Portugal. Meet the ancient artwork of legendary painters on ceramic tiles in Tile Museums. The Berardo Museum, on the other hand, showcases the current art by current and recent artists like Picasso and Andy Warhol. Visit the Calouste Gulbenkian Museum that opens the world of valuable treasures that were anciently valued by emperors, kings, and the greedy pirates. 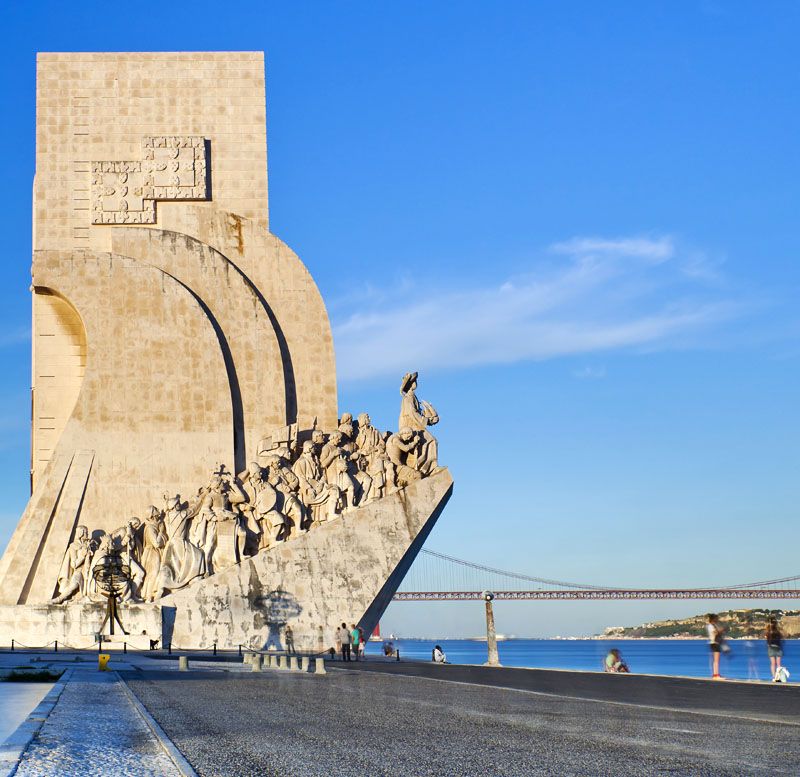 Meet the large house of royal carriages at the Golden Baroque Trio that exhibits all beautiful royal carriage designs of the traditional means of transport for ancient royalties of Europe. Beat the fear of meeting with large sea creatures in the Oceanarium, which is the largest aquarium in this planet. Here, anybody can have a close glimpse of thousands of fish of different species, sea birds, and varieties of sea mammals. 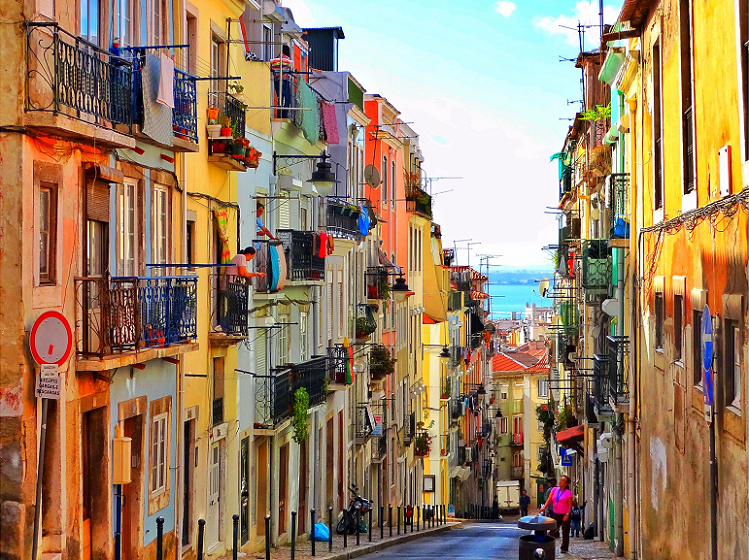 Lisbon is a big city where fun activities and professional hospitality can never be missed. Tour trips are available to take you around both the old and the new Lisbon City. At the Oceanarium, visitors learn the interesting ways that the personnel of this centre look after the sea animals. There a cruise trip along River Tagus, the largest river in Lisbon. There is a large shopping area in Lisbon to shop for trendy items and souvenirs that reflect the artistic culture of Portugal. Several club points in Lisbon will enable you to enjoy partying with your loved ones all night long. Accommodation facilities in Lisbon are superb both in the old city and the new city and many at nearby Estoril Coast of Portugal. 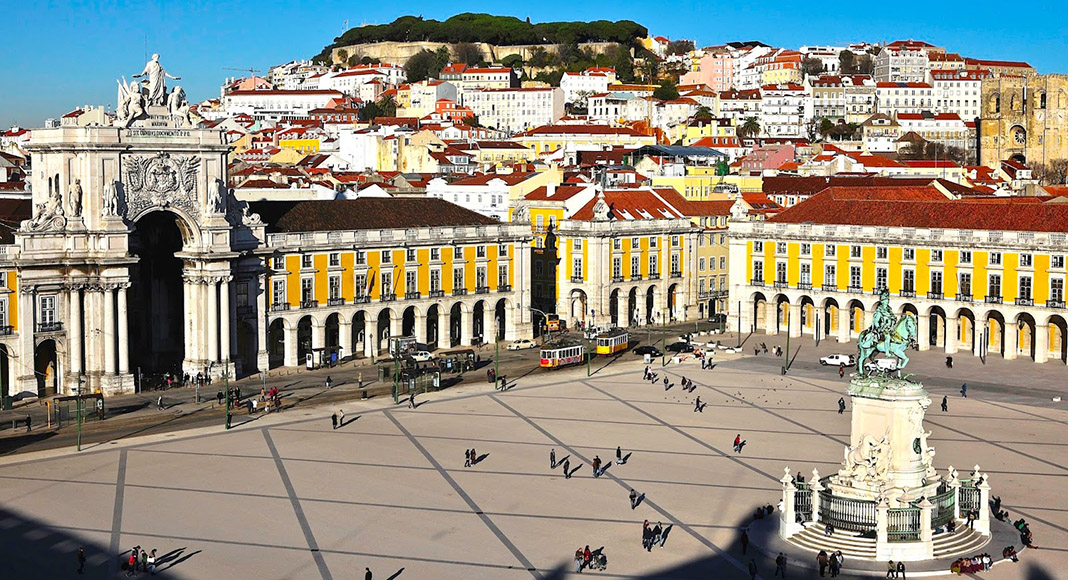