Share
There are many reasons to visit Israel and enjoy your holidays. Israel is an important historic city to Christians all over the world since it is a Biblical location where the Christian faith was nurtured. With a long history of events that happened still in the same land, Israel has the largest population of museums globally. Israel’s coastal towns are lively and the beaches are super fun with many water sports taking place at the Mediterranean Sea coast. Israel has thousands of accommodation facilities for its tourists so they can enjoy their stay in Israel. 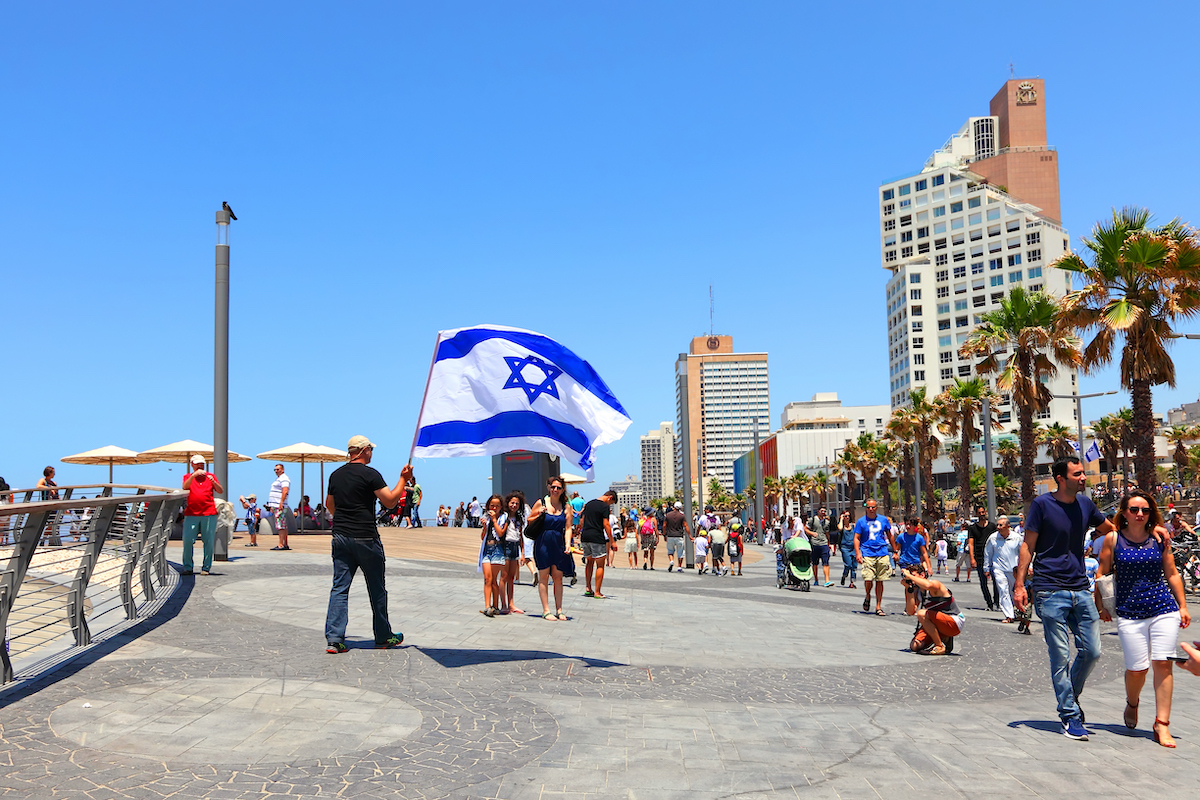 Israel was established and is located in the Eastern part of the Mediterranean Sea or South East of Egypt. The history of Israel is traced back to the generation of the existence of Abraham, who is known as the father of Israel. Abraham raised and supported his faith in God whom he believed was the only God and the creator of the universe. Abraham’s son was called Isaac. Isaac’s son was called Jacob. Jacob lived in the Land of Canaan where he was renamed “Israel” by God.

Israel gave birth to twelve sons representing the twelve tribes of Israel namely: Reuben, Simon, Levi, Judah, Dan, Naphtali, Gad, Asher, Issachar, Zebulon, Joseph, and Benjamin. The Land of Canaan became the Israel we see on the map today. It has almost every place mentioned in the Bible hence such places have been turned into preserved tourist centers and museums.
When you visit Israel today, you will find several historical sites, old buildings that were built thousands of years ago, old towns and monuments. To mentions just a few of the popular sites are the Dead Sea, Masada Fortress next to the Red Sea that was once a kingdom of Israel, the Sea of Galilee where Jesus preached and performed miracles and walked on the water. In the neighborhood of the Sea of Galilee was a town known as Capernaum where Jesus fed the thousands of hungry people using the five loaves and two fish. These are just a few of the historic attractions sites, so pay a visit to Israel and see more of the historic sites. 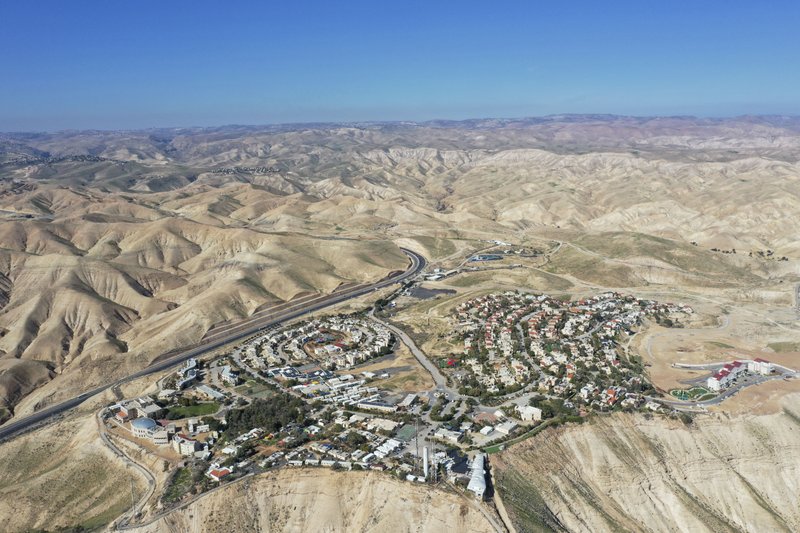 Many natural features in Israel contribute as one of the world’s magnificent sites. Witness Israel’s dynamic landscape, from the Negev desert, the Galilee Mountain Ranges, the plains at the Mediterranean Coast where most people dwell, the Rift Valley at the eastern part of the highlands and Mount Carmel among others. Visit the various national parks, forests, and reserves to meet the beautiful ecosystem of wild animal and plant species thriving in Israel. You can join in the camping trail if you like it or you would love to try it out. Tour the popular rivers of Israel such as the large flowing Jordan River and enjoy water rafting with your colleagues and loved ones. There are many group tours to Israel you can consider if you are interested in that. 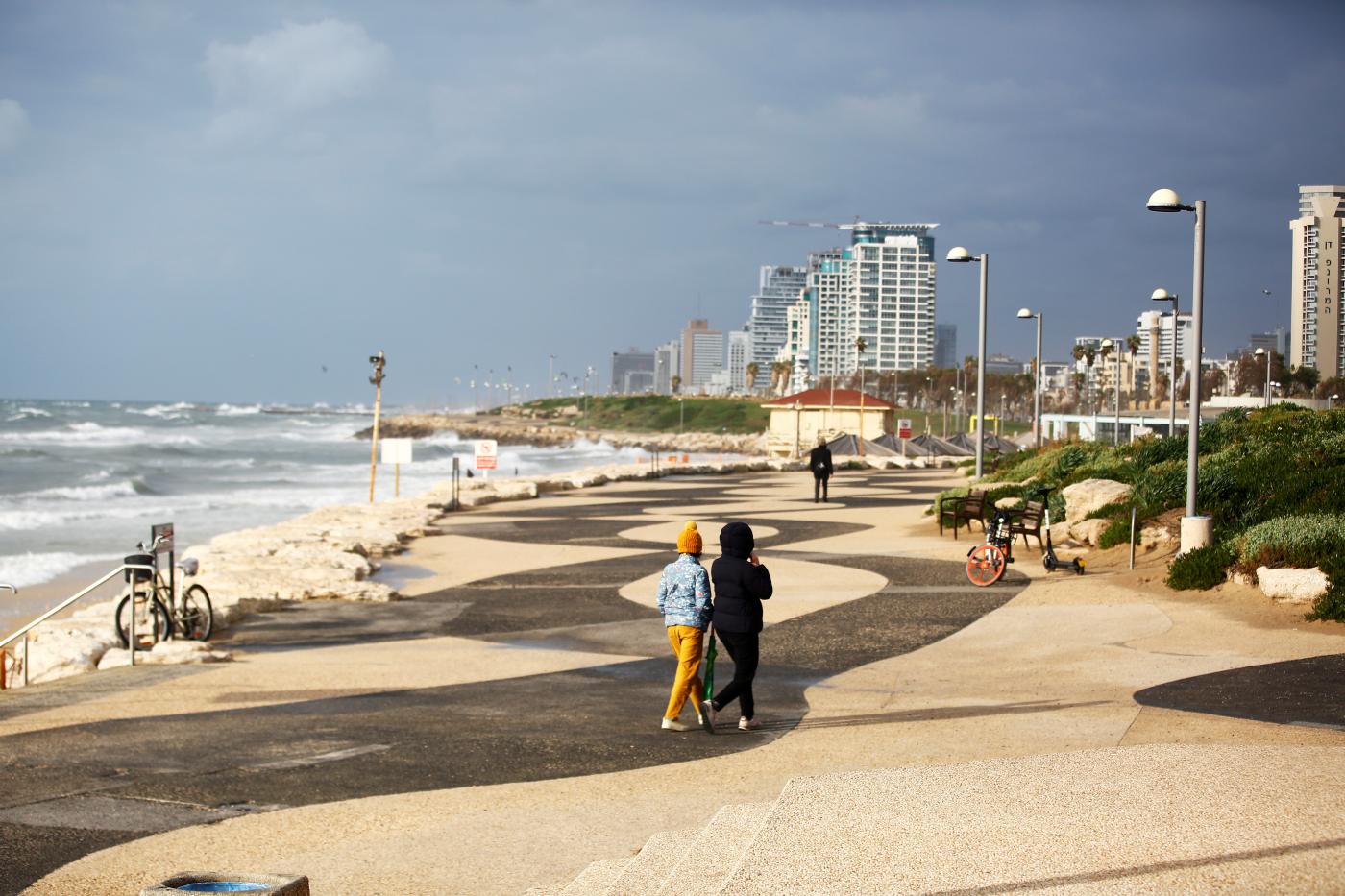 The coastal serene is beautifully composed with the turquoise reflecting waters of the Mediterranean Sea. Banana Beach, Dado Zamir Beach, and Sironi Beach that has the beach elevator that assists you to reach the city in a short time after vacating from the coast are some of the optional beaches to stop by and have fun in the sunny tropical weather of Israel. Dive into the Mediterranean Sea, surf along the blowing waves, make or buy a kite to fly, and even travel into the snorkeling region to view the widespread species of plants and sea creatures. 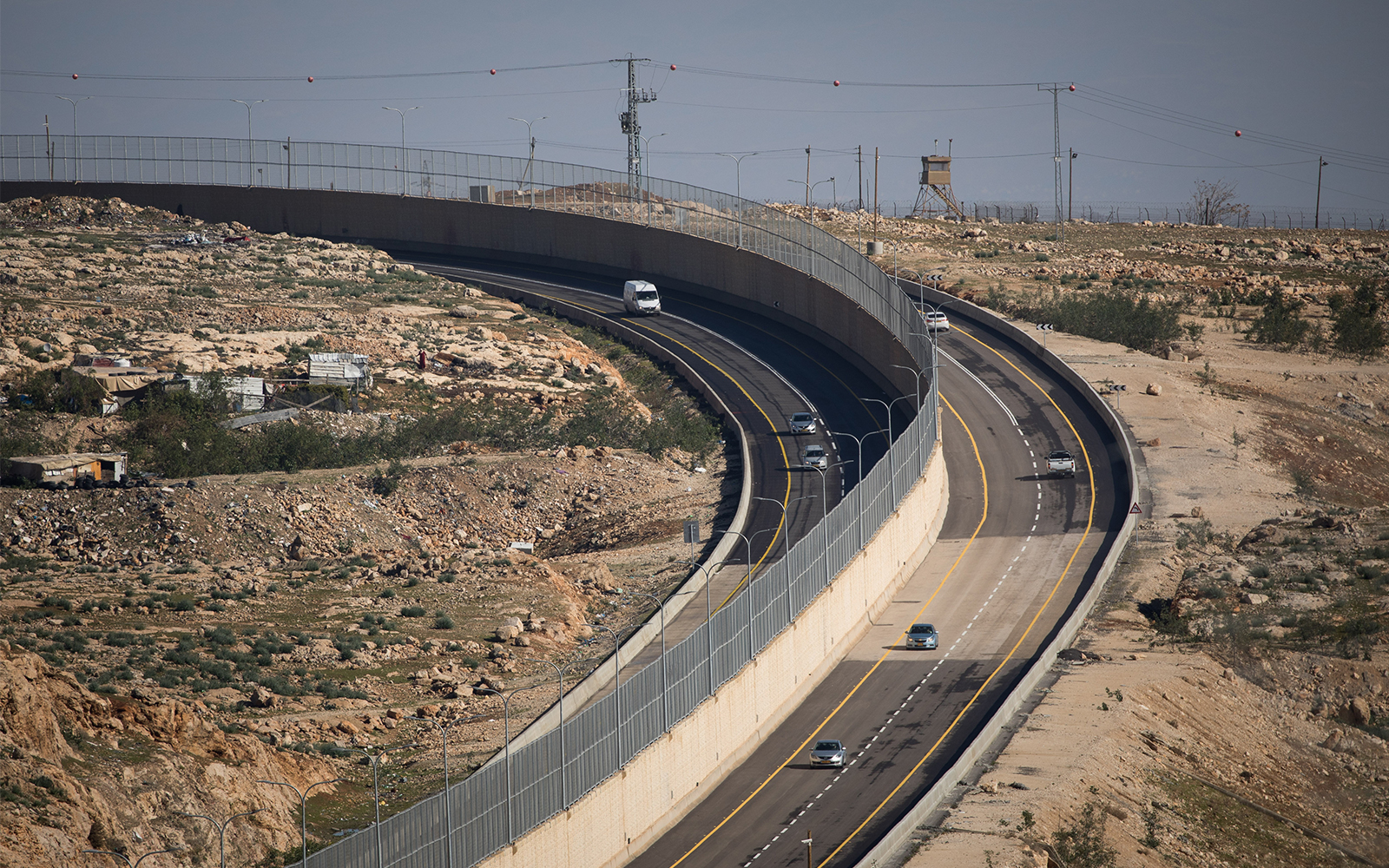 Israel accommodation is available and has a variety of facilities to choose from. There are executive beach resorts, holiday houses, quality hotels, lodges, and restaurants. Some clubs operate all night long. The dishes are unique and rich in delicacy. Cultural dances are held occasionally in some hotels. You just have to book a room in one of the accommodation facilities available, pay their affordable fees, and begin to settle for the adventures in Israel.
Places to see 2011-06-10
+Jugoslav Spasevski
Share
Previous Queenstown, New Zealand
Next Jerusalem, Israel 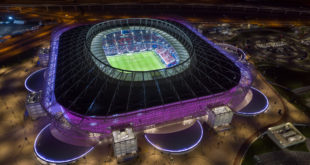 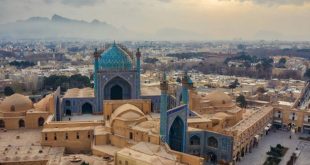