Colmar is a commune at Alsace in northeastern France. It is located along the Alsatian Wine Route. Colmar is situated somewhere between Basel and Strasbourg. Tourists in Basel and Strasbourg can use the trains at their railway stations to access Colmar. International buses in Germany can also take passengers from the station at Breisach to the railway station in Colmar. If you are traveling by air you will have to use one of the airports in the neighboring cities: Euro airport at Basel, Baden Airport, Stuttgart, Zurich, and Nancy. 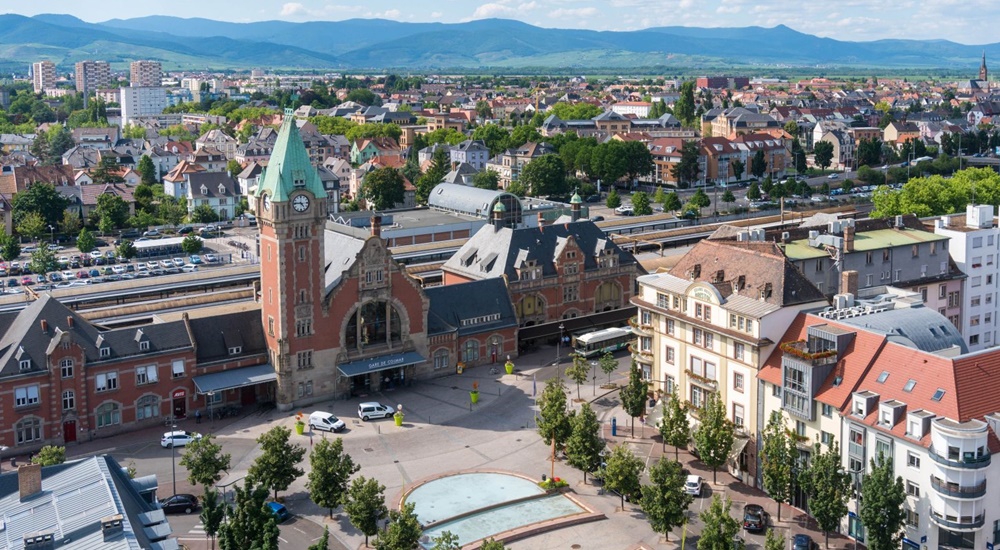 Museums are some of the most popular tourist attractions in Colmar. There are many museums in Colmar with unique pieces of exhibits and discoveries to be explored by the tourists. Unterlinden Museum which is one of the main museums in Alsace houses the Isenheim Altarpiece-, a large collection of medieval, Renaissance, and baroque Upper-Rhenish paintings and sculptures. Musée Bartholdi is another important museum located at the birthplace of Frédéric Bartholdi-the the sculptor who designed the statue of liberty. 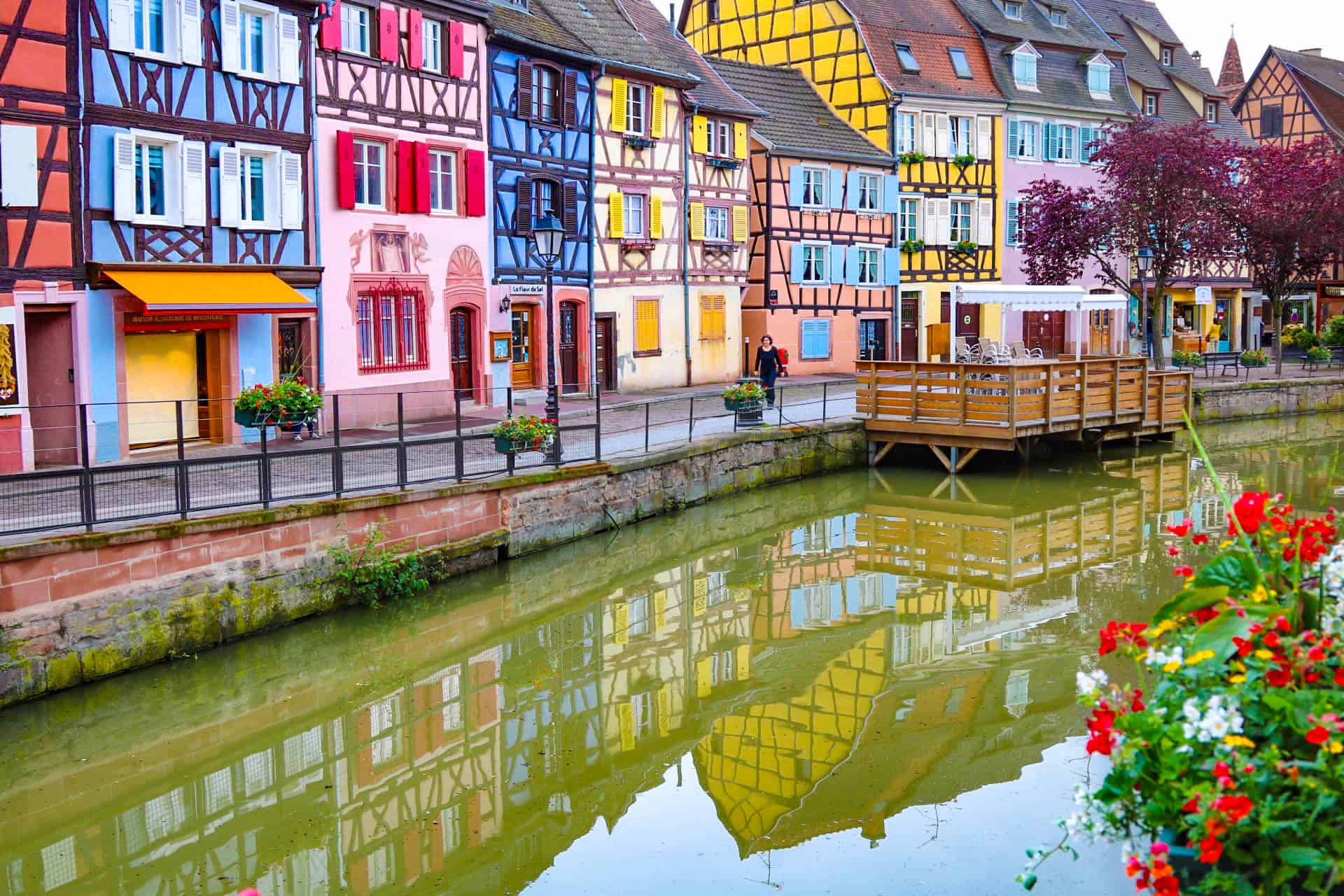 The museum shows his life and work through paintings, drawings, family objects, and furniture as well as numerous plasters, metal and stone sculptures. Musée d’histoire Naturelle et d’ethnographie was founded in 1859. It displays a large collection of stuffed animals and artifacts from former French and German colonies in Africa and Polynesia and finally, the Musée des Usines Municipales is an industrial and technological museum set in a former factory and dedicated to the history of everyday technology. 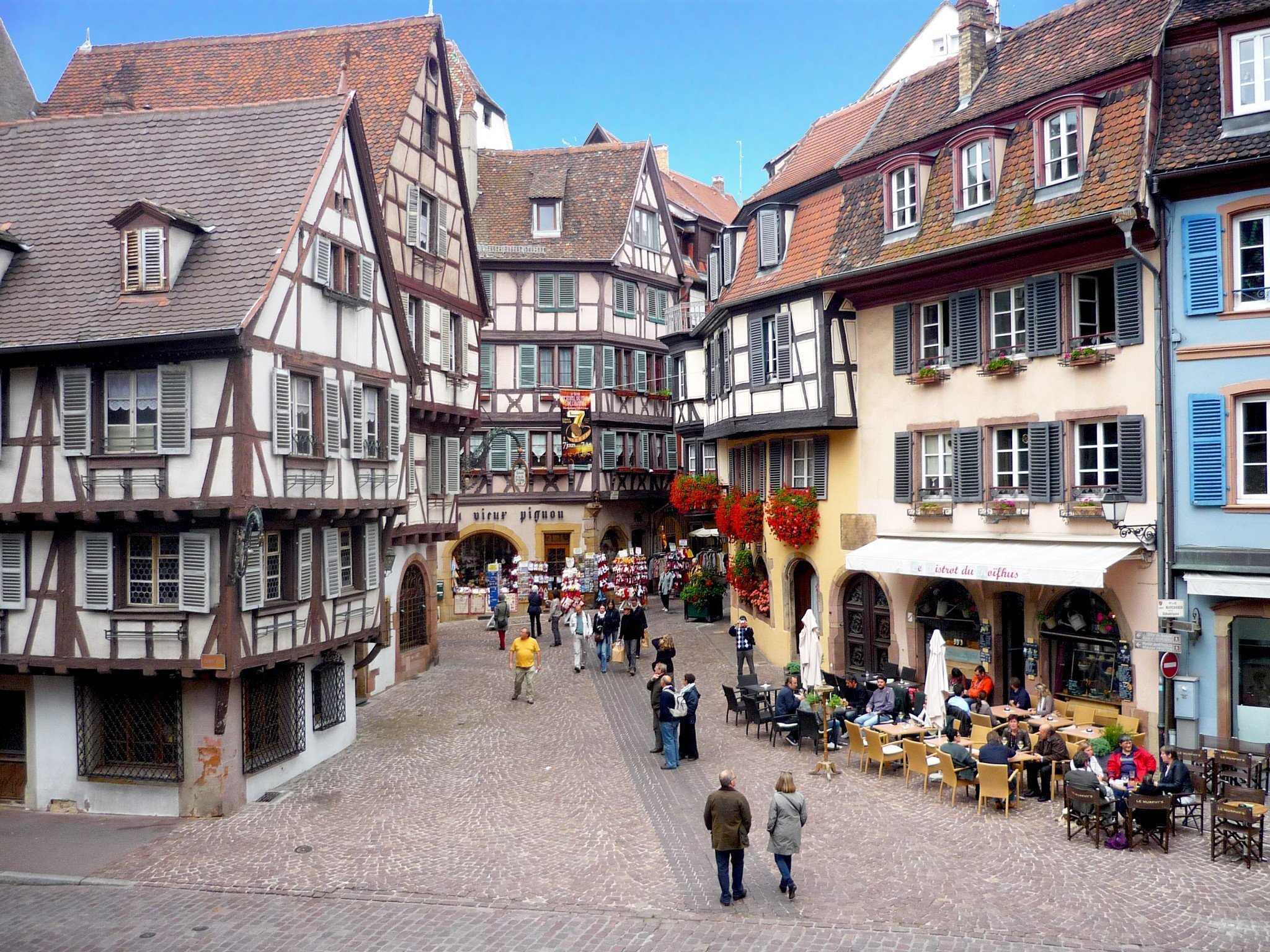 Colmar is also attractive to visitors because of its unique architectural landmarks. Some of the notable architectural wonders are Église Saint-Martin –the largest church of Colmar and one of the largest in Haut-Rhin and displays some early stained glass windows, several Gothic and Renaissance sculptures and altars, Église des Dominicains – displays Martin Schongauer’s masterwork La Vierge au Buisson de roses as well as 14th century stained glass windows and baroque choir stalls, Église Saint-Matthieu – displaying Gothic and Renaissance stained glass windows and mural paintings and the Couvent des Antonins –a 13th-century church notable for a richly ornate cloister. 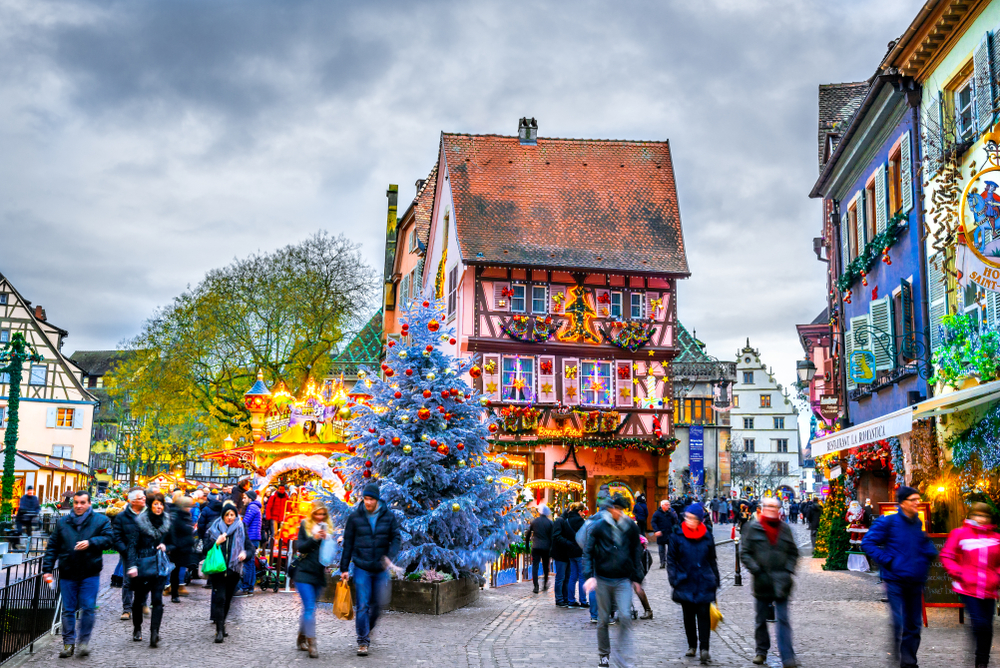 In the old Colmar town is an old high tree that was used in the early eighteenth century as a gathering ground for military troupes. Later it was changed into a resting park for every member of the public. Music and culture are also some of the most popular tourist attractions of the Colmer. Due to its rich history various cultures have intermarried to produce a unique culture. Colmar has also been the home to the international summer festival of classical music since 1980. 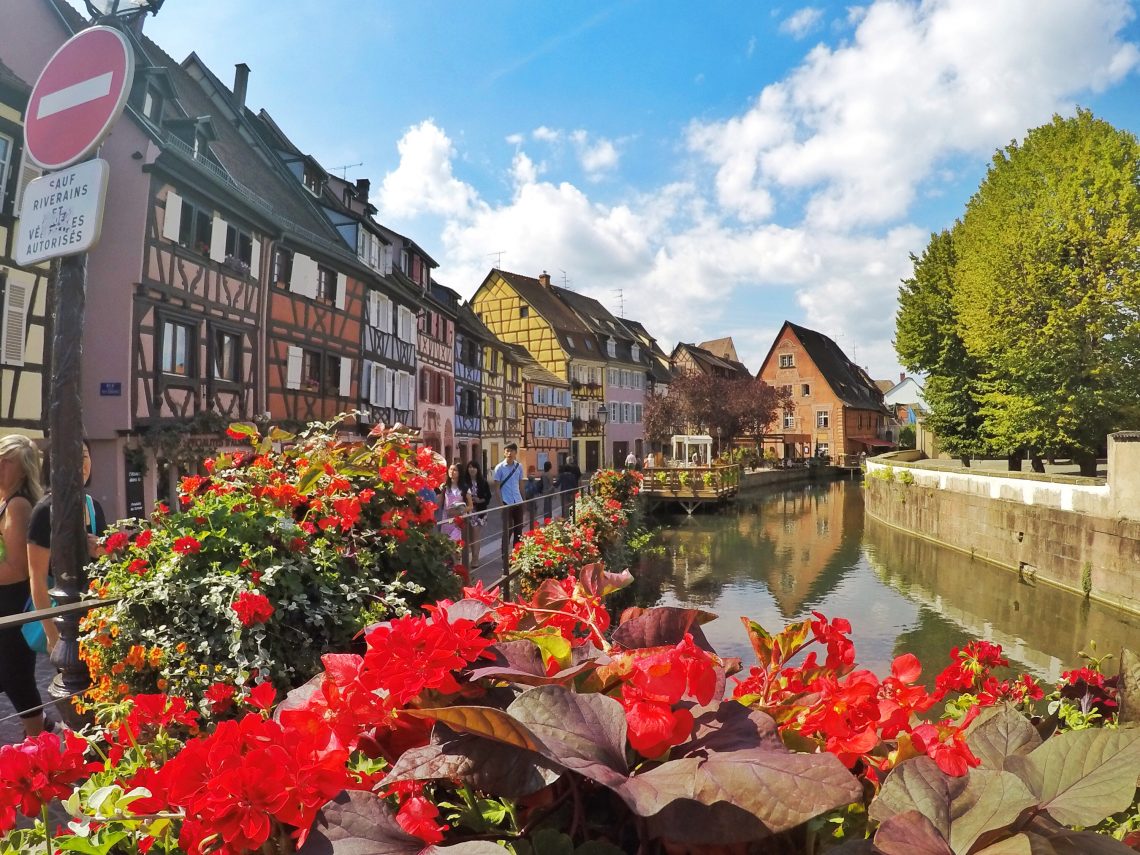 Monuments are also some other important attractions in Colmar. Being the home town of the painter and engraver Martin Schongauer and the sculptor Frédéric Bartholdi who designed the Statue of Liberty, Colmar has its fair share of monuments from these two great artists. Some of the most famous monuments are; the Monument du Général Rapp-a Statue by Bartholdi and mad in 1855, the Monument Hirn –Statue by Bartholdi and the Statue of Liberty replica.
Places to see 2011-06-10
+Jugoslav Spasevski
Share
Previous Buenos Aires, Argentina
Next Costa Rica