Plan your luxury holidays at the Canary islands 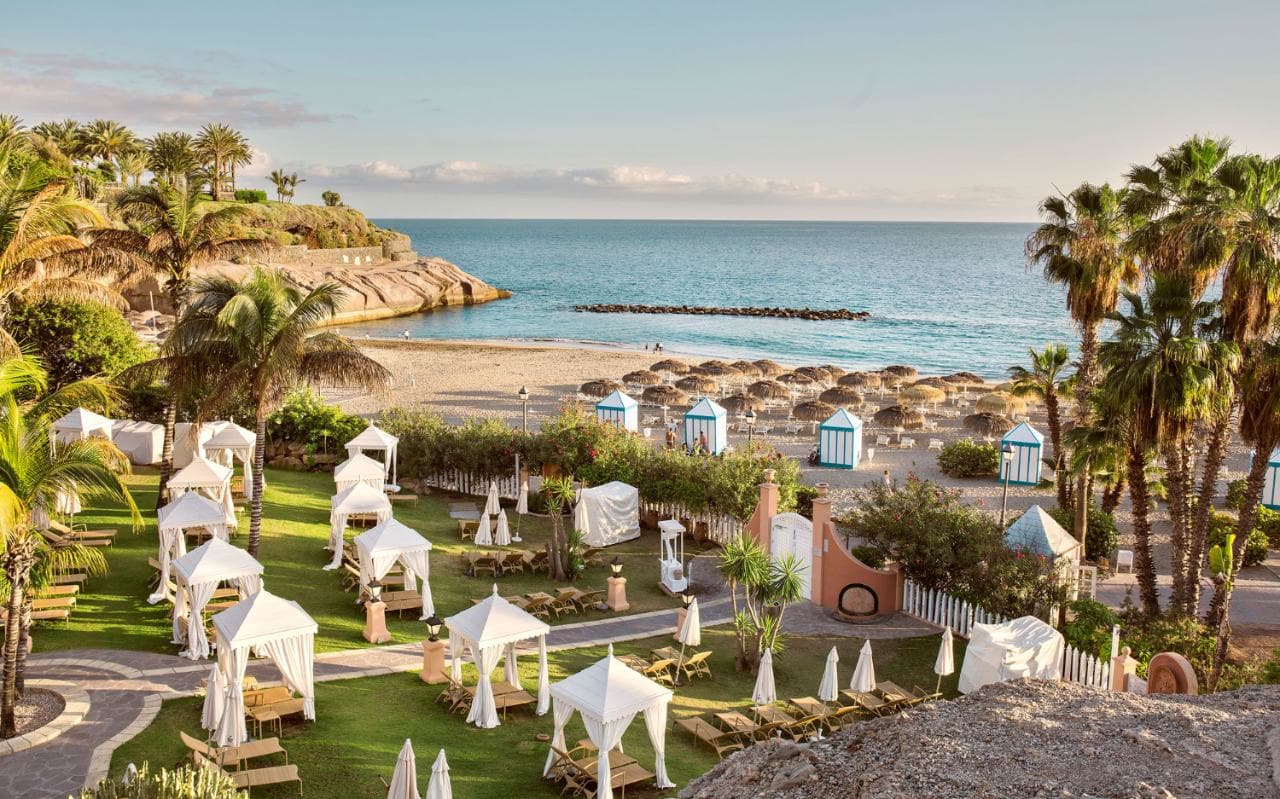 Tenerife Island is not only rich in mountain landscape but is a place of history of the island and other islands shown by its several monuments and historic museums. La Gomera Island has an irregular landscape so its terrain is a great challenge to travel. La Palma Island is home to the famous city if Santa Cruz de la Palma. Eel Hierro Island also called Meridina Island is also an island of the Canary Islands.

Moving to the Canary Island from another state is done conveniently by air transport. Tenerife Island has two major airports serving many international flights and local flights from the island to other islands. There is also ferry transport form Portimalo port of Portugal to the Canary Islands operated by the Naviera Armas Spanish Company. The ferry journey takes approximately two days to reach the islands.
The Canary Islands have a wide range of accommodation options suited to guarantee satisfaction for almost every room preferences of visitors staying in the islands. There are hotel rooms, apartments, suites, and lovely beach resorts with a splendid view of the blue Atlantic Ocean. Most of the facilities can be found in Tenerife Island and the Gran Canaria Island. 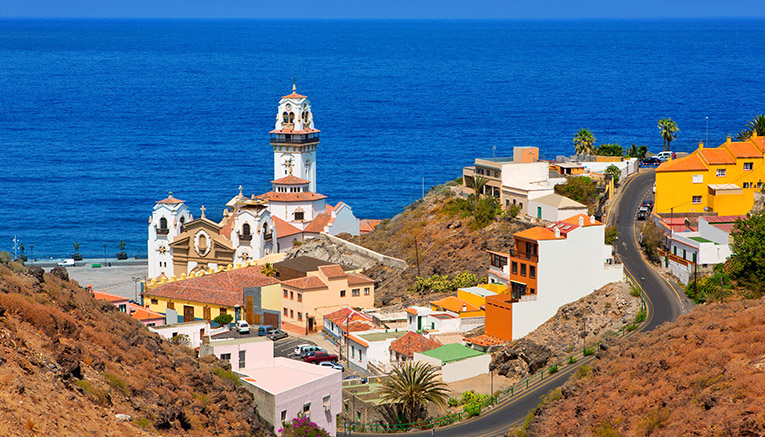 Santa Cruz in Tenerife Island has nice parks, historic sites, and museums. The Museo de la Naturaleza El Hombre features the archaeological remains of the ancient people who used to live on the island. The Museo de Bellas Artes showcases impressive artistic paintwork by legendary artists. Santa Cruz is also the place where the battle of Spanish against Admiral Nelson was won by the Spanish troupes.
Puerto de la Cruz is a destination of many white sandy beaches, a collection of colorful birds, and a museum. Those that love interacting with parrots can find many parrots residing in this coastal region. Museo Naval de la Casa Iriarte is the museum that tells about the navigation history of the islands. 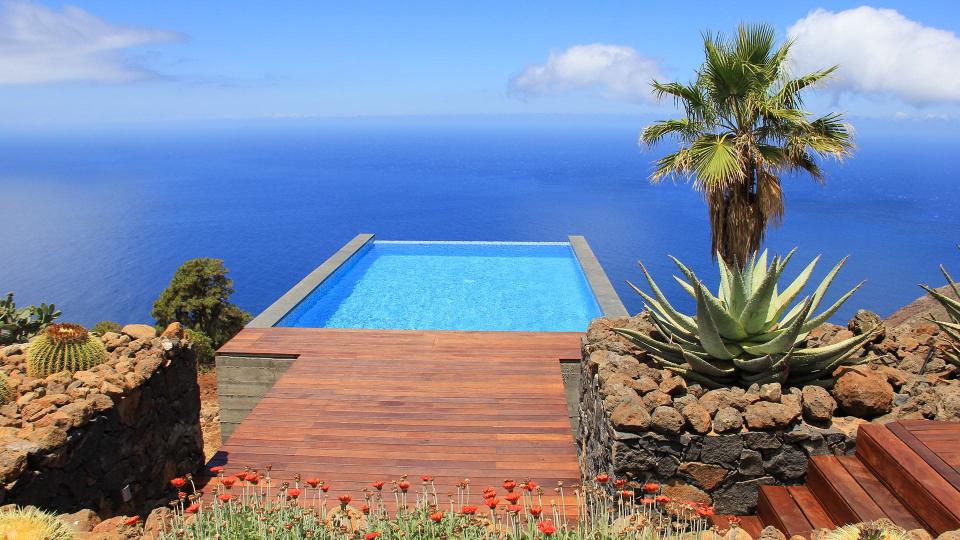 A visit to the safe viewpoint of Tiede Mountain gives much insight into the mountain and the formation of the island. Tiede Mountain is the highest mountain among the peaks found in all Canary Islands.
The Pyramids in Tenerife Island are important heritage sites. These pyramids were discovered by the famous explorer, Christopher Columbus. They look like the pyramids of Egypt but they are different in that they have many stairs at the sides of the pyramids.

Santa Cruz de la Plama is an old town whose status was established as far back as the sixteenth century. Its buildings and many other structures still stand and are preserved to enable visitors and locals to understand the ancient culture of the people who used to live in this town many centuries ago.
My Travels 2011-06-16
+Jugoslav Spasevski
Share
Previous Barbados Island
Next Maldive Islands