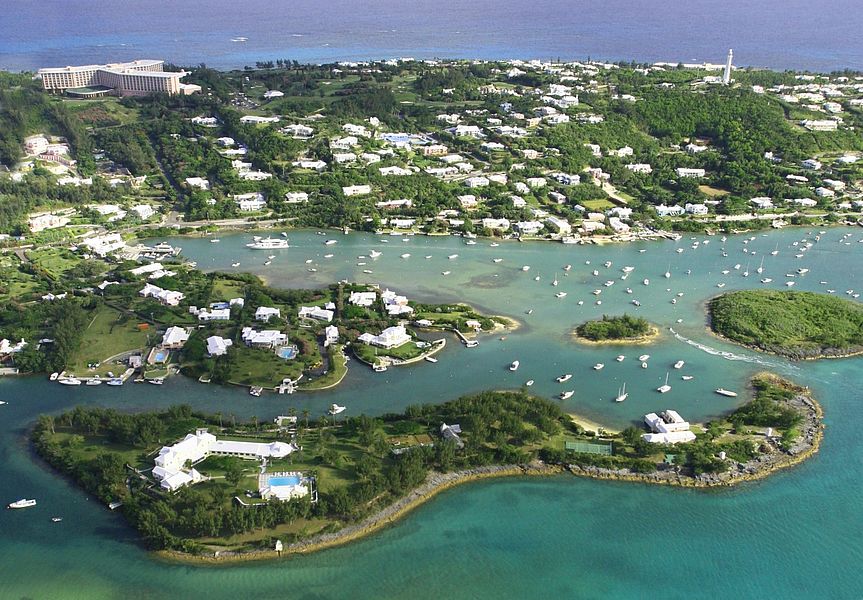 These tourists can only access Bermuda Island by air transport. Bermuda has an international airport, Bermuda International Airport that serves flights to and from many alternative cities like New York in the USA, Canada and London City in the U.K.
Taking the adventure into the incredible natural features of Bermuda Island is a lot more interesting. It is like going on a trip to a jungle far away from home, so everything is cool and amazing on this trip. One of the unique attractions to find while touring this island is the Crystal Caves. They were exposed to the spotlight in the early twentieth century and they have significant stalactite structures within them. 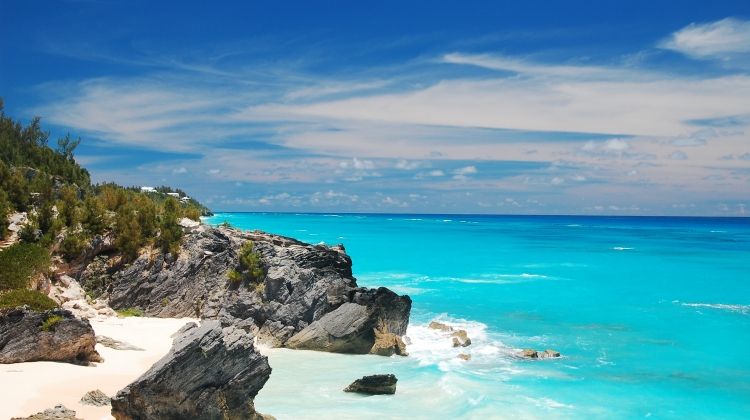 The Devils Hole Aquarium is an aquatic system established by its owner, Mr. Trott, in two centuries ago as a fish pond. This pond developed over the years into a common habitat for sharks and sea turtles. This way it became an aquarium and is one of the marine attraction sites in Bermuda.
St. Catherine Fortress was built in the seventeenth century AD. It is an ancient site and has some history to tell about Bermuda Island. This fortress has been renovated and renewed to look just as new as it was established those many centuries ago. 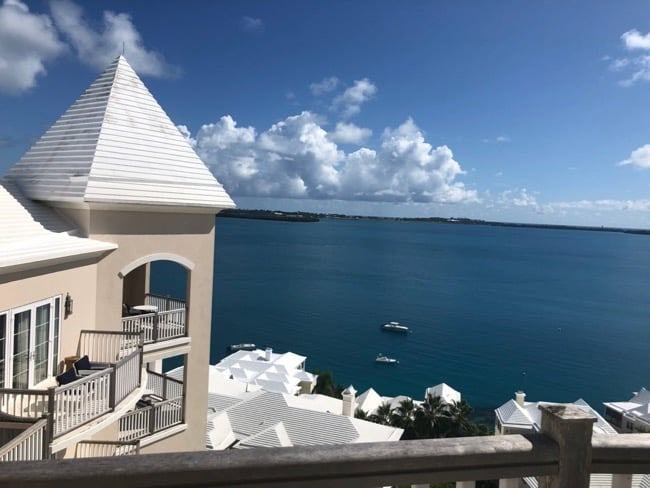 The Old Devonshire Church of the seventeenth century still stands and continues to serve as a church to the residents living near it. On the southern coast of Bermuda Island is an exploration of the shipwrecks lying in the ocean. This is also a diving site but to see the ships that sunk in the ocean as a result of unfortunate incidences like stormy weather many centuries ago. The museums in St Goerge tell a lot about the colonial history of Bermuda Island with lots of old structures preserved and dating many centuries ago. 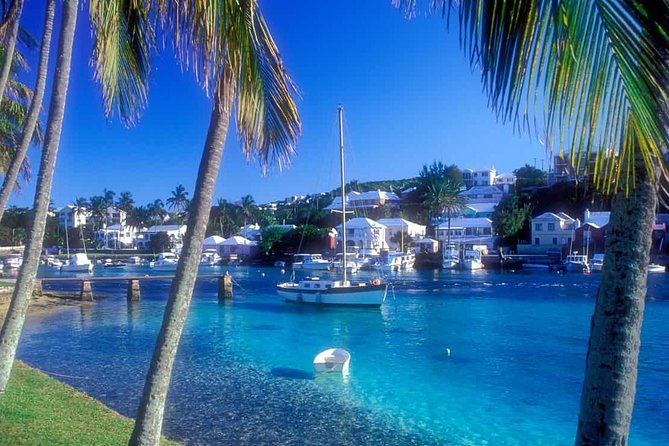 The Bermuda Historical Society Museum is the site of the whole history of Bermuda Island. This museum has all the history of the island in written and unwritten forms. This museum is also a library because it has a large collection of documentaries that were composed like the local newspapers formulated in the eighteenth century A.D. Other items are artifacts like the ancient coins that were used as a medium of exchange for the English people.
Enjoy interacting with the beautiful dolphins in the Dolphin Quest at the coast. There are several white sandy beaches to enjoy several water sports under the sunny weather. There sites to dive into the ocean, snorkel at Dockyard Beach to get close to the beautiful aquatic system of the ocean and kayaking among other water activities. 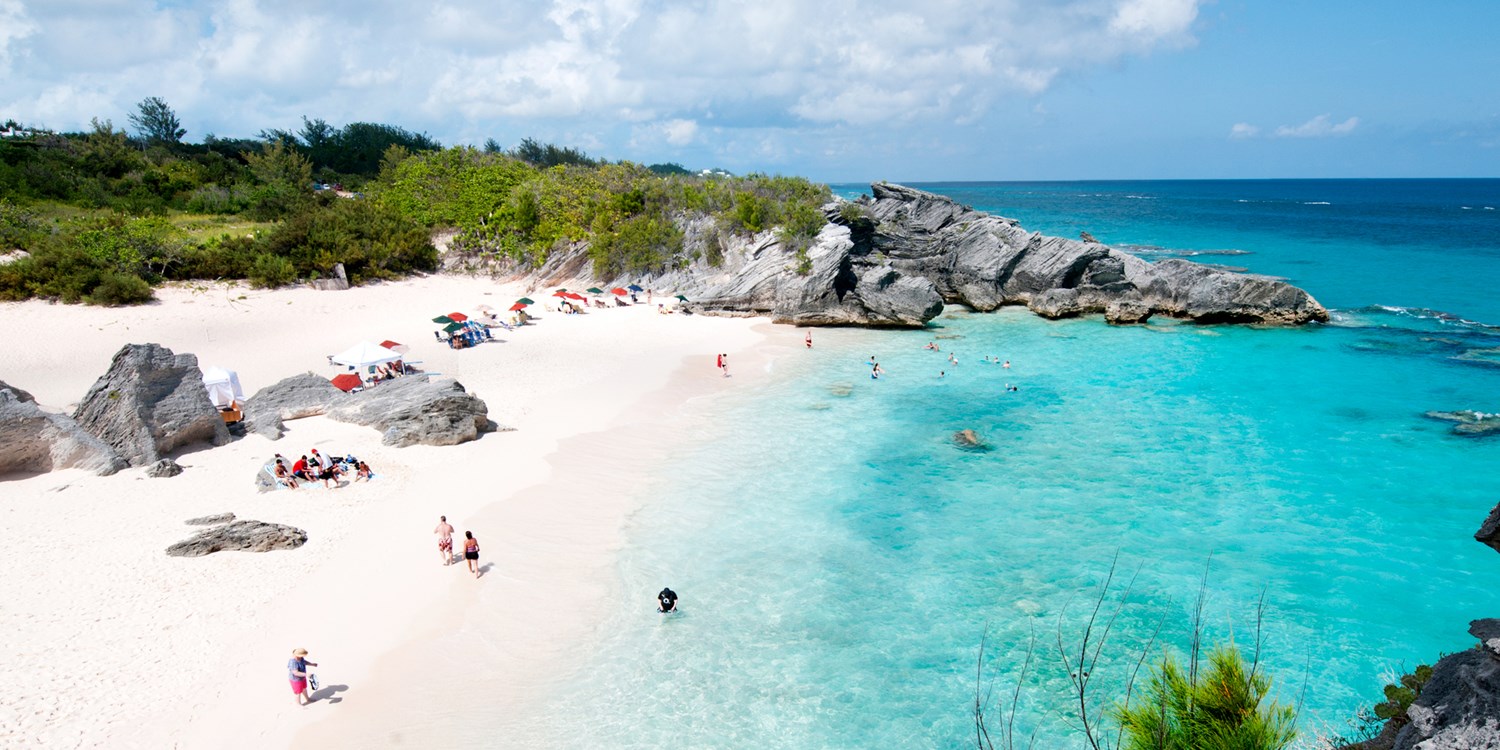 Bermuda has wonderful shopping centers like those in Hamilton, St George, and Dockyard where tourists can walk around and buy their desirable items. Many fine restaurants and exotic hotels line in the major streets offering nice dishes Accommodation facilities are available and tourists are advised to book for a vacancy in websites of the hotels, villas, and apartments.
Featured My Travels 2011-06-15
+Jugoslav Spasevski
Share
Previous Honolulu, Hawaii
Next Barbados Island