Share
The best tourist destination in Macedonia and one of the best on the Balkans, Ohrid is a city located on the eastern shore of Lake Ohrid in the Republic of Macedonia. Ohrid is the leading tourist attraction in Macedonia. It is a town of vast history and heritage, it was made a UNESCO heritage site in 1980. This incredible city is without a doubt the jewel in Macedonia’s crown. The city is rich in picturesque houses and monuments, and tourism is predominant. 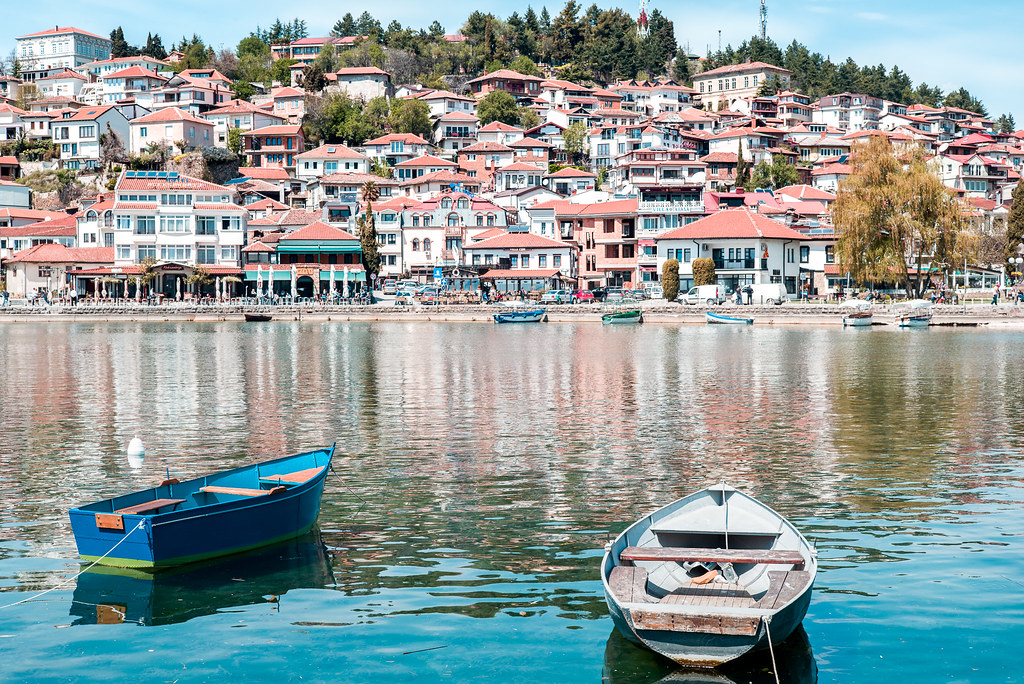 The best fact about this holiday resort is that this city once had 365 churches, one for each day of the year, and because of that they call it the Macedonian Jerusalem. Located between the large mountains up to 2.800 meters and Lake Ohrid, it is not only a place of historic magnificence but also of outstanding natural beauty, which brings travelers from all over the world. 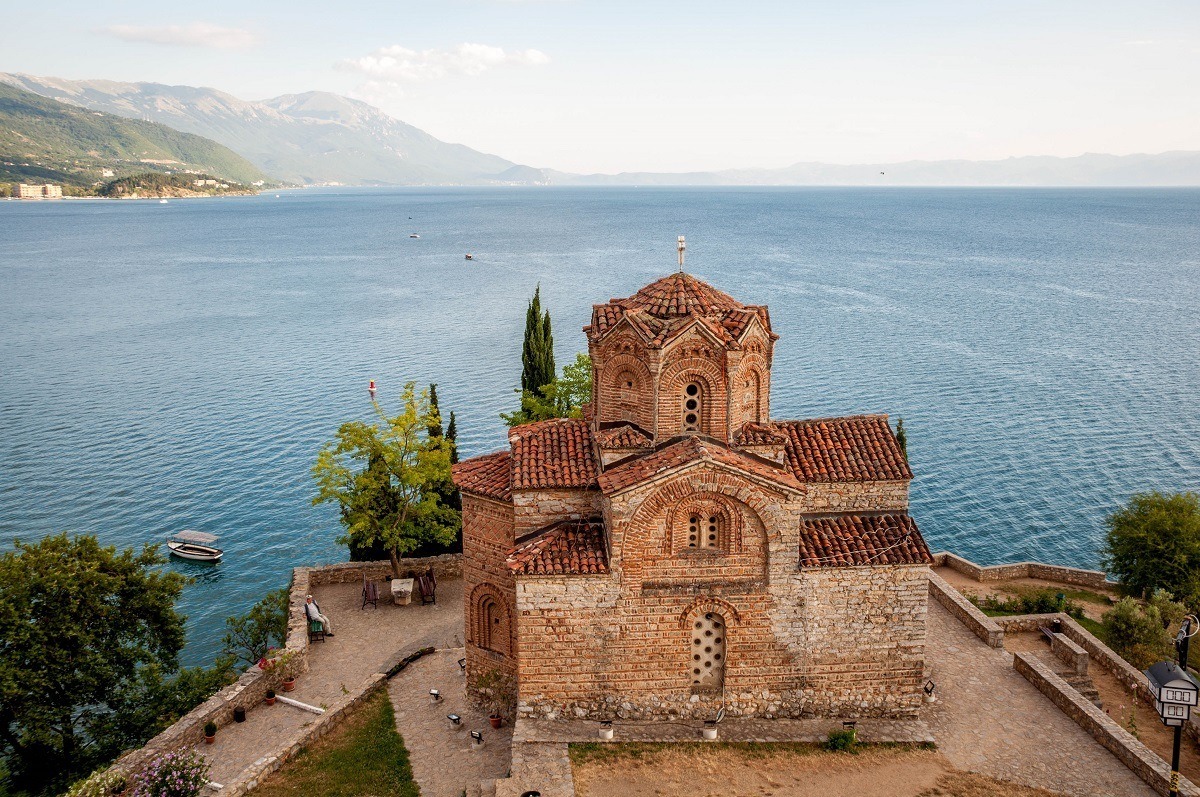 Ohrid is one of the not so many cities in the Balkans and further that had passed untouched throughout the classical period. This ancient city has seen so many changes in civilization achievements followed by the different falls and rises. This city survived the decline of the classical civilization at that period and lived under their new names till the present time. 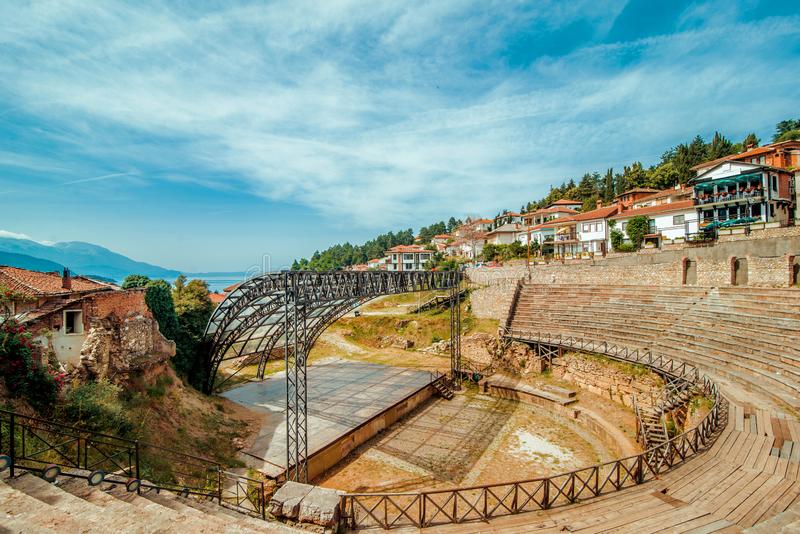 Whether you’re looking to rough it or relax in style, Ohrid can cater for every taste, budget, and personal interest. Since there is a large number of tourists coming to Ohrid, this destination is not as cheap as it used to be before, but it is still more affordable than some of the other Balkan summer attractions, such as Montenegro, Bulgaria, Greece, Albania, Croatia, etc.
Churches that you shouldn’t miss while you are there: St.Sophia church, St.Bogorodica Perivlepta, St.Jovan Kaneo, St.Pantelejmon – Plaosnik, St.Naum monastery! Other destinations to visit in Ohrid: Old Bazaar, Mesokastro Settlement, Kaneo Settlement, Ohrid Fortifications, King Samoil Fortress, Antique Theatre, Ohrid Traditional Architecture, Icon Gallery, Zeynel Pasha Teke. Most important city events: Ohrid Swimming Marathon, The Balkan Folklore Festival, Ohrid Summer Festival, etc. 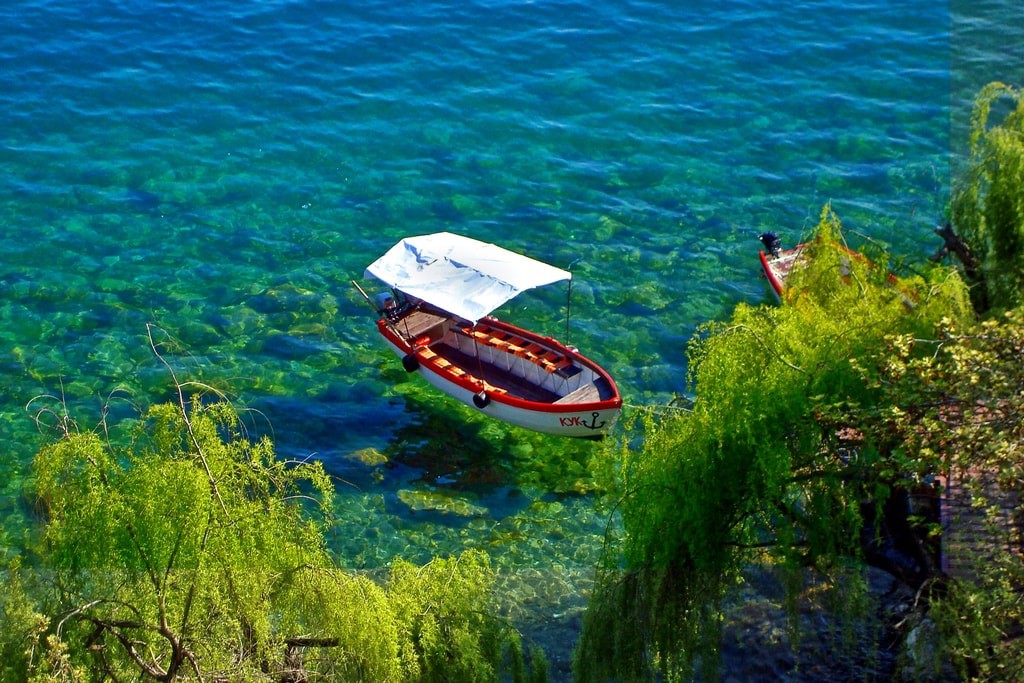 Ohrid hotels and restaurants
Restaurants are one of the most visited places in Ohrid when the sun goes down. Macedonian cuisine is one of the best in the world. Their famous national food and deliciously prepared barbecue, combined with some of the best wines in the Balkans makes the nights unforgettable.
Accommodation is not an issue in Ohrid. There are very nice hotels in the city, next to the beautiful lake and next to some of the magnificent churches which is one of the biggest reasons why people come to this city besides the outstanding Ohrid Lake. No matter if you are looking for luxury accommodation or you travel on a budget, there are lots of offers for you. You can choose some of the top hotels or there are also private apartments that are cheap and cozy. 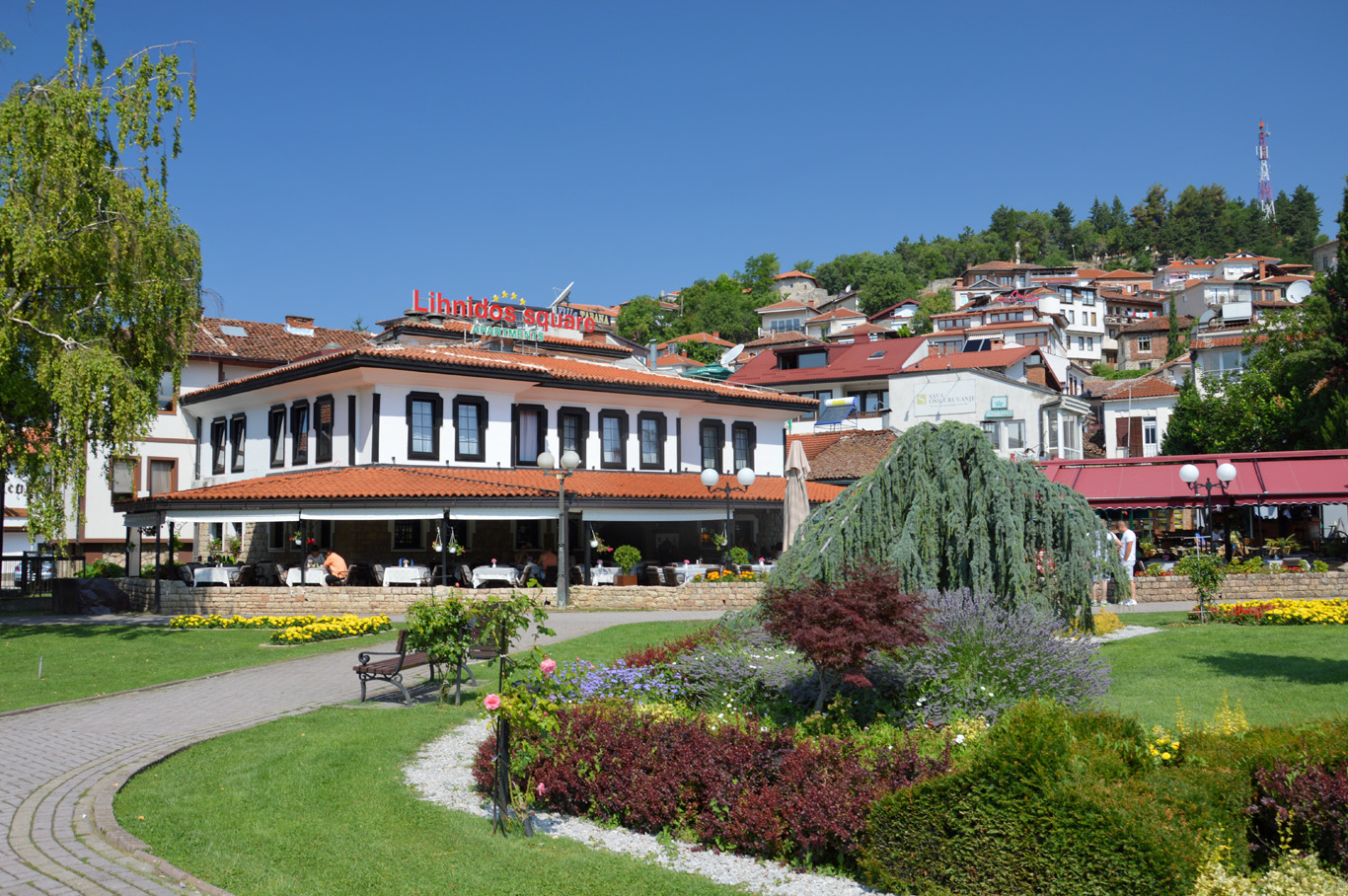 Ohrid has been a living town for two thousand and four hundred years. It is the legitimate descendant of the shining Lychida, a town whose achievements were woven into the tapestry of a powerful ancient civilization. It is located southwest of Skopje, west of Resen and Bitola, and east of Elbasan and Tirana in Albania. It has about 42,000 inhabitants, making it the seventh-largest city in the country. The city is the seat of Ohrid municipality.
Featured Places to see 2011-05-30
+Jugoslav Spasevski
Share
Previous Bora Bora – The Romantic Island
Next Philippines